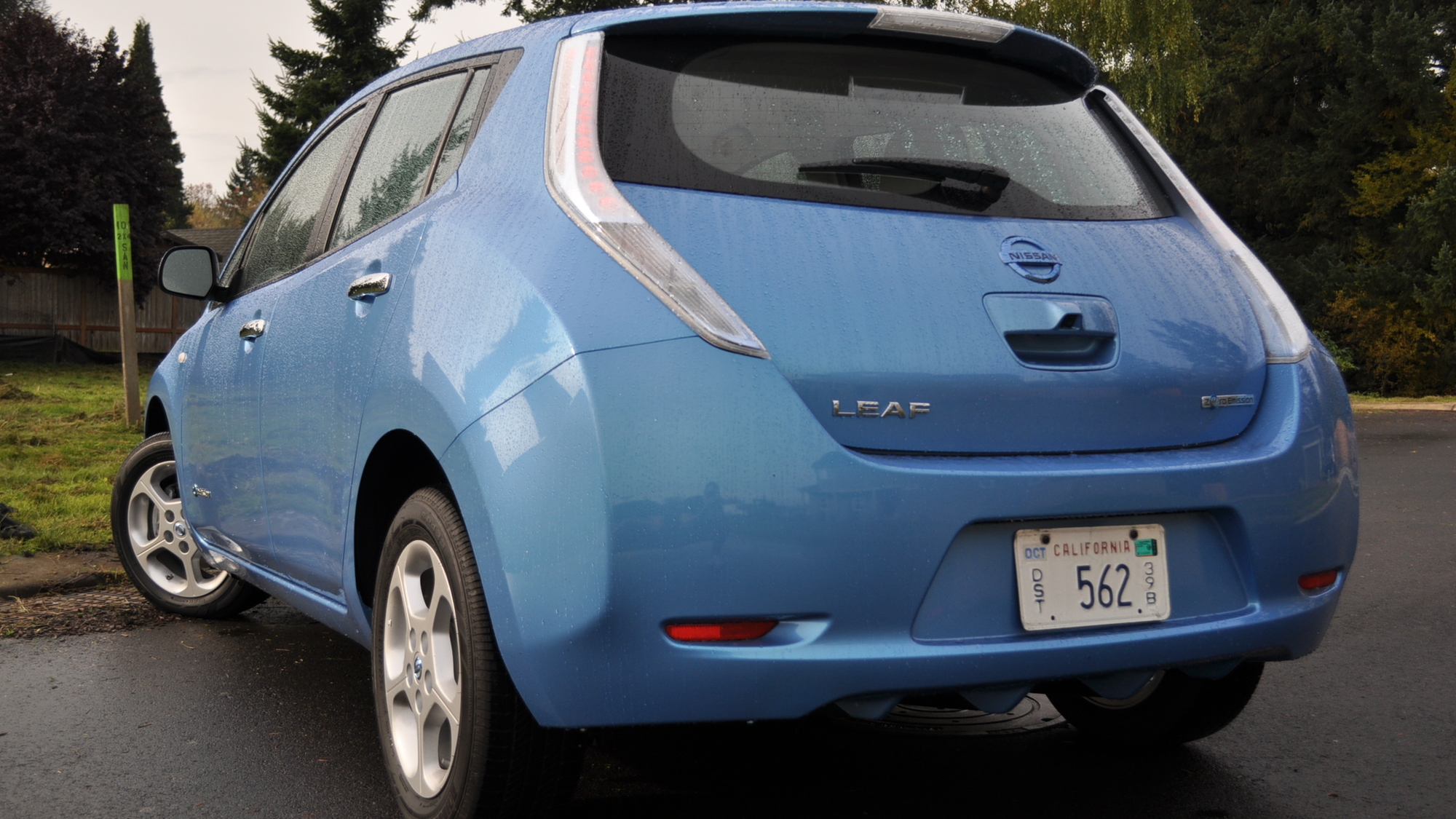 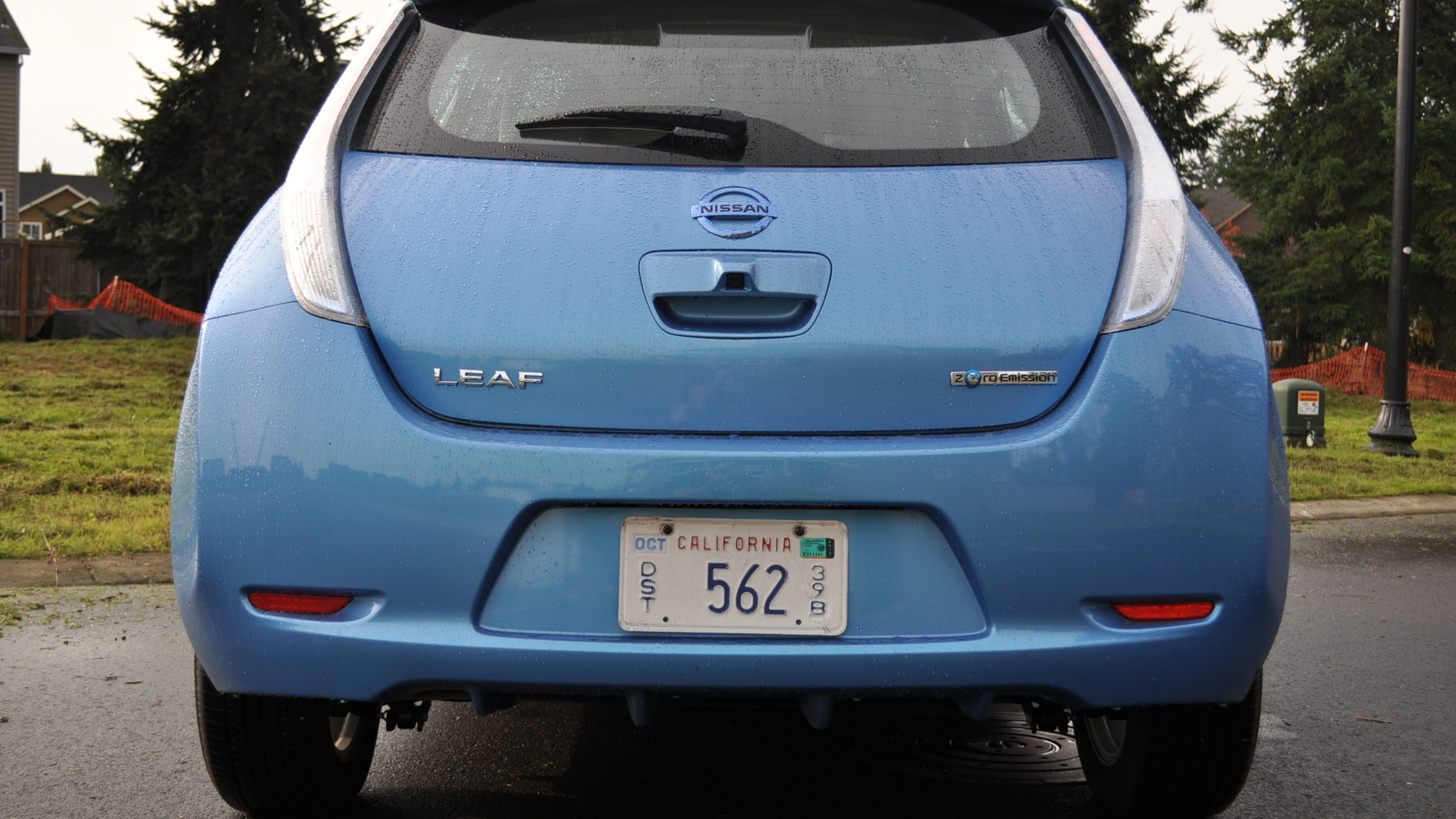 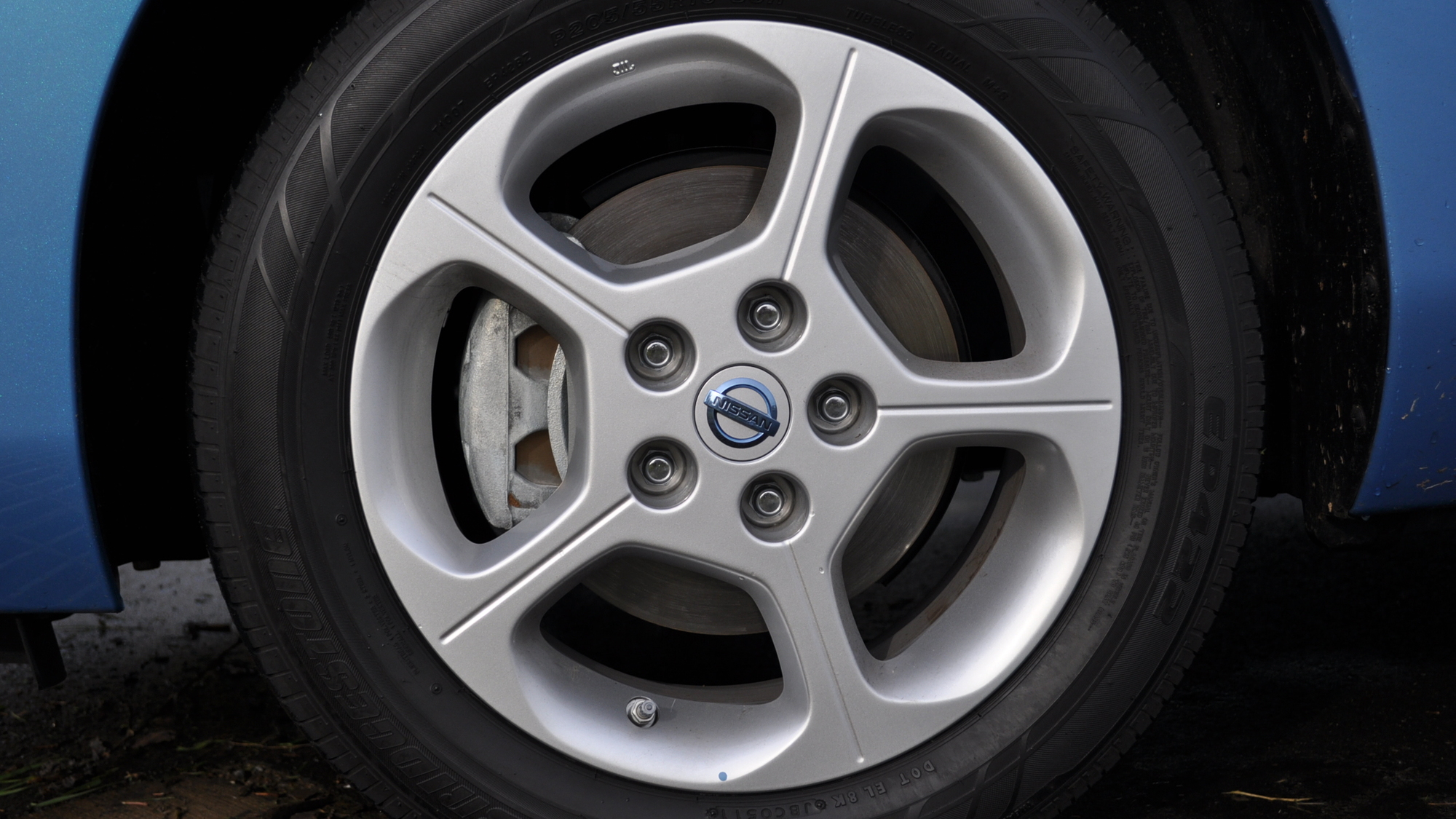 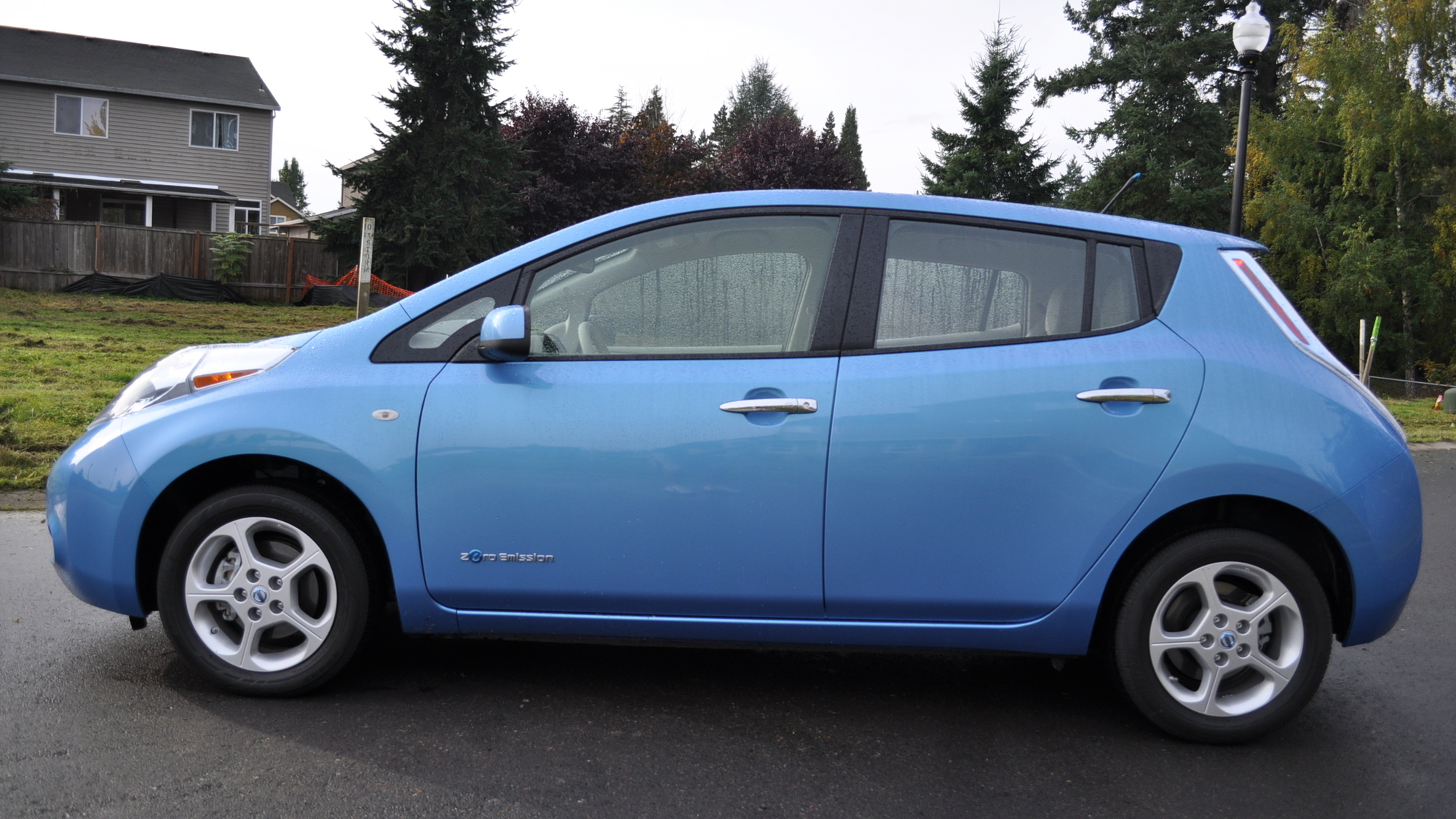 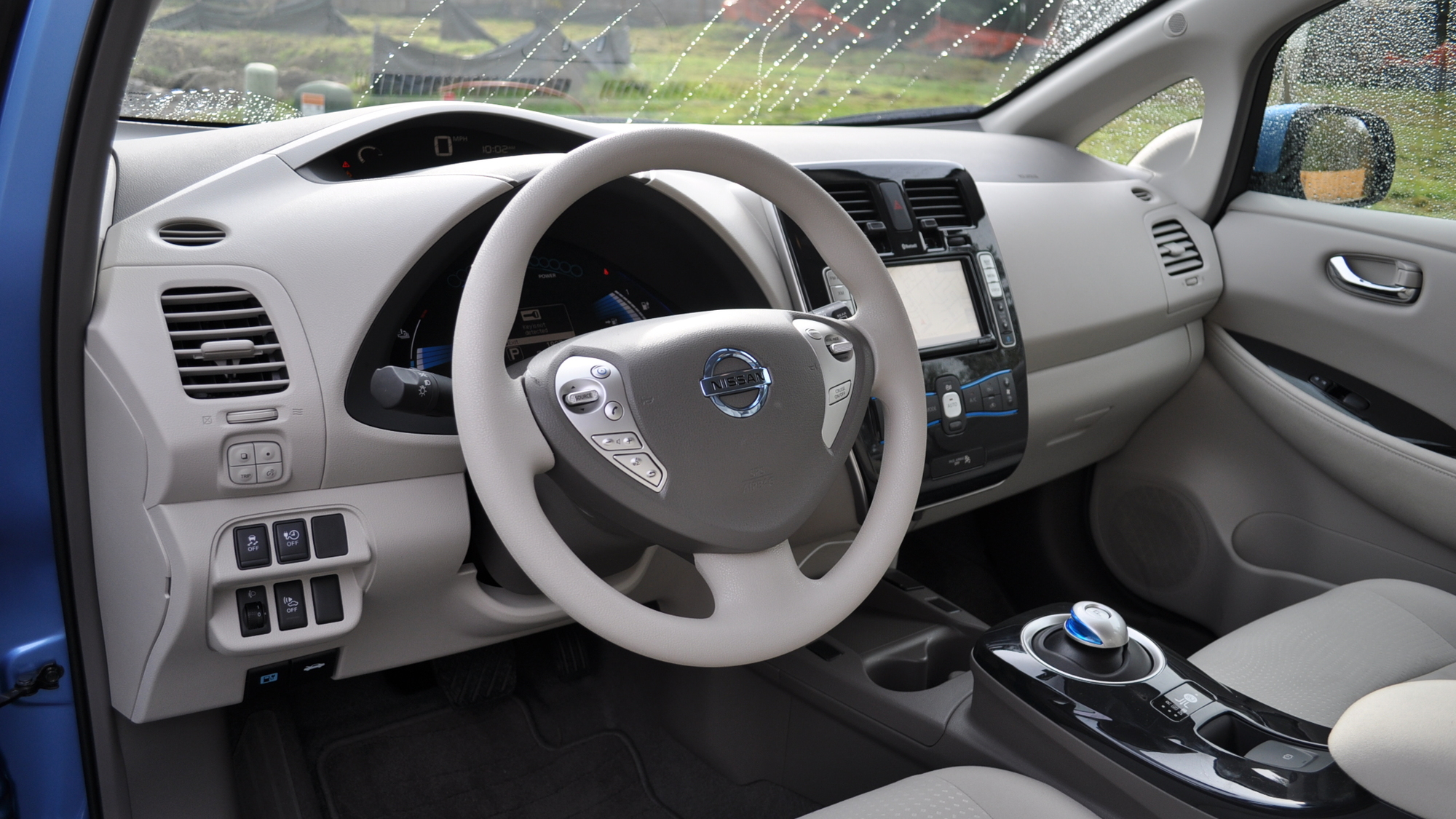 Believe it or not, December 12 will mark one year since Oliver Chalouhi of Redwood City, California became the first U.S. owner of a production 2011 Nissan Leaf.

For some Nissan Leaf fans however, December 12 marks the additional year that they’ve waited to be able to buy the all-electric family hatchback in their home states. For lucky customers in seven of those states however, the wait will soon be over.

Unlike last year’s Nissan Leaf, the 2012 Leaf will come with climate-controlled battery pack heaters as well as a heated steering wheel and full front and rear seat heating. Part of the ‘cold weather’ package standard on every 2012 Nissan Leaf, the additional features will enable the Leaf to be used all-year round in the colder winter climates common in northern and north-eastern states.

Just like other states, the base-level 2012 Nissan Leaf SV will retail at $35,200 before state and federal incentives, while the higher equipped SL model will retail at £37,250 before incentives.

In total, the number of states where the 2012 Nissan Leaf is sold now numbers 30, with the remaining 20 states due to welcome the Leaf by the end of March 2012 for a complete nationwide rollout.

If you live in one of the states just about to welcome sales of the 2012 Nissan Leaf, be sure to check out our extensive guides to this important electric car, including our ultimate guide, first drive report and 2012 Nissan Leaf electric car basics articles.