With new corporate average fuel economy rules now taking us to 54.5 mpg by 2025, gas mileage will be the focus of new-car development for years to come.

With its 15 years of experience in hybrid-electric vehicles, Toyota seems well positioned for steady improvements.

Since its 2010 introduction, the third-generation Toyota Prius five-door hatchback has had a combined rating of 50 mpg.

The first addition to the Prius line, the 2012 Toyota Prius V wagon, was originally projected to achieve 40 mpg combined--but actually ended up at 42 mpg. Overachiever. 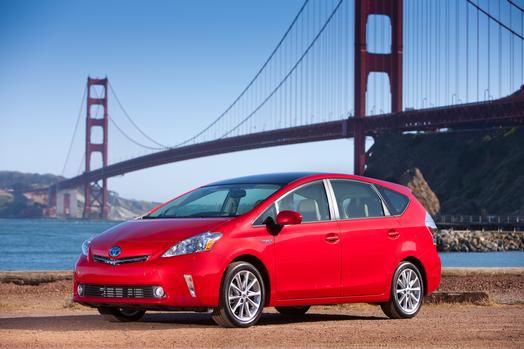 Now, Toyota is counting down the months until the production version of the 2012 Toyota Prius Plug-In Hybrid arrives at dealers (sometime early next year). And it has a good shot at achieving a combined 60-mpg rating.

The challenge for the EPA is that this will be the very first plug-in hybrid it measures mileage for. For extended-range electric vehicles like the Chevy Volt and the Fisker Karma, the EPA focuses on electric-only and gasoline-only ratings (although it gives a combined number in small type).

But both those cars run solely on electric power, regardless of whether it comes from a battery pack or a gasoline-fueled generator. The 2012 Prius Plug-In uses its engine to drive the car mechanically when it's not running on electric power, so the EPA's assumptions about speed, acceleration, and distance will matter a lot to the final rating.

If the test cycles are good to the plug-in Prius, it would mean the whole Toyota Prius lineup looks like this:

And the Prius line won't stop there. For 2013, Toyota will launch the Prius C compact hybrid hatchback, which will be formally unveiled at the Tokyo Motor Show next week.

Could the Prius C hit 60 mpg? It's possible, though it might be a bit of a stretch on the EPA's test cycles. So far, Toyota has only said that its mileage will come in higher than that of its larger mid-size Prius hatchback brother--meaning 52 mpg or more. 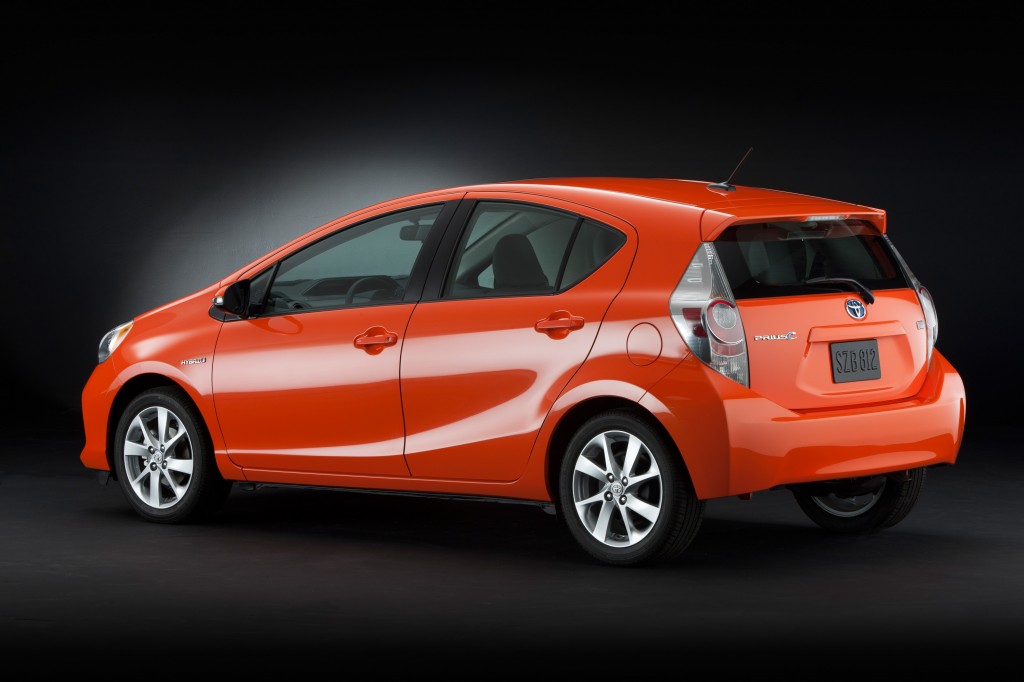 But imagine if the 2013 Toyota Prius C could actually hit 60 mpg, and the Prius Plug-In could achieve a stunning 70 mpg combined. Wouldn't that be something?

This is all speculation, of course. Until the EPA releases its ratings for the Prius Plug-In (or at least Toyota releases its projections, which tend to be on target or even conservative), we won't know for sure. And Toyota has other green models on the way too.

But we can dream, right?