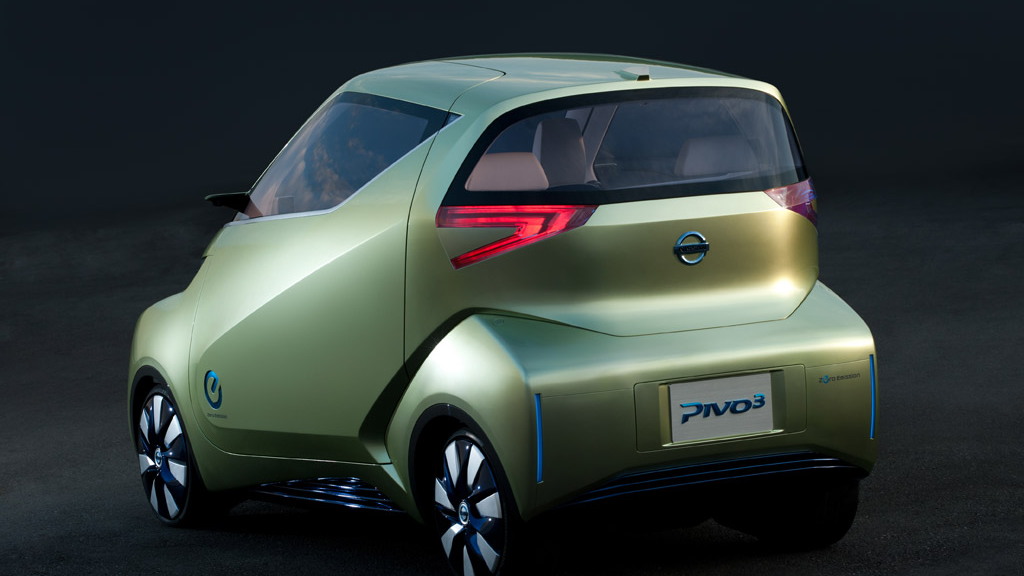 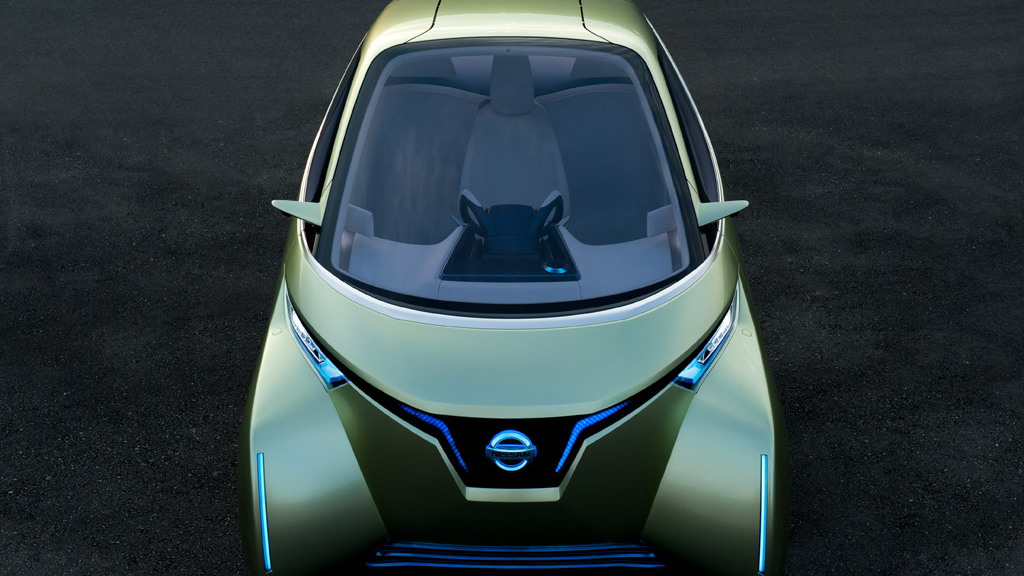 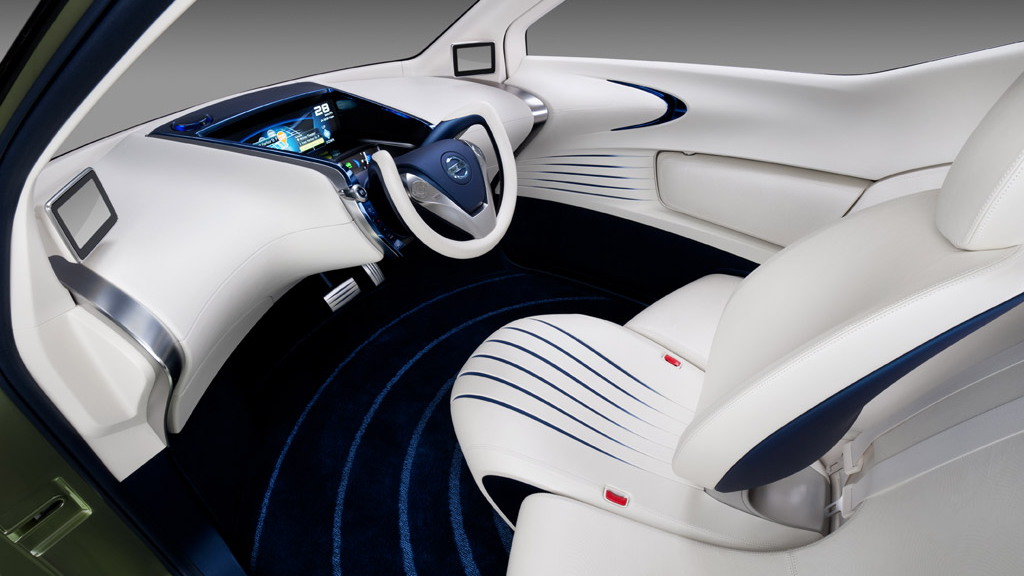 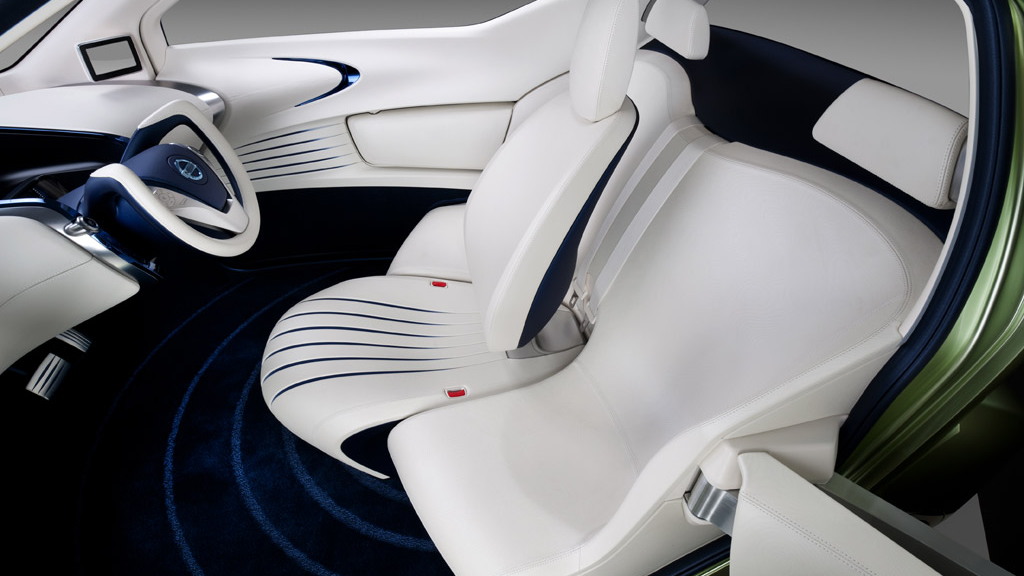 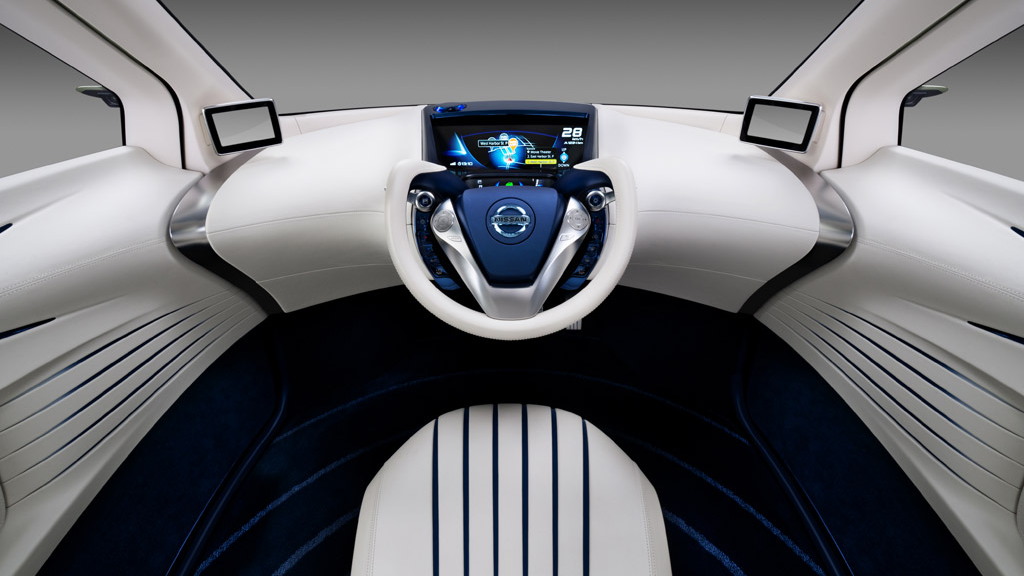 If you’ve been a fan of electric cars for more than a few years, you’ll probably remember Nissan’s adventurous all-electric concept cars -- the Pivo 1 from 2005 or Pivo 2 from 2007.

Created long before Nissan launched its all-electric Leaf hatchback, the Pivo concept cars offered a quirky, unbelievable view of Nissan’s future all-electric cars. But at this year’s Tokyo Motor Show, Nissan will unveil the Pivo 3 electric city car concept -- a car which it says is a more realistic vision of a future electric Nissan.

Is the Pivo 3 just the latest in a line of strange city car electric concept cars from Nissan, or is there some future for the diminutive electric car? We find out.

As other automakers have already shown this year -- including Nissan’s French partner Renault -- small, electrically-powered urban concept cars are big this year.

The Pivo 3, follows in this trend, packaging room for three occupants in a 1+2 seating arrangement with the driver’s seat positioned centrally with passenger seats placed towards the rear and side of . As a consequence, it measures less than 10 feet in length.

But while the Pivo 3 looks a little more mainstream than its predecessors, the concept car comes with its own set of future technology concepts which we can’t imagine making it into a mainstream car just yet.

Among them, side-view monitors rather than rear-view mirrors, a camera-based Around View Monitor, and a system which Nissan claims will mean drivers will never have to find a parking space again: the Automated Valet Parking system (AVP)

Guided by what we assume is the concept car equivalent of Nissan’s Carwings service, the AVP system is capable of contacting a central computer to determine where a free parking space is at AVP-enabled parking lots, and take the Pivo 3 there autonomously once the driver and passengers have disembarked.

On arrival, special induction charging plates on the car and in the parking space ensure the car charges itself while it waits to be recalled.

Believable, not just a pipe dream

But much like Nissan’s ESFLOW concept electric sportscar we saw last year, the Pivo 3 has elements of its design which make us think it isn’t some pipe-dream vision of what a Nissan electric urban car of the future could look like -- but a plausible version of some future reality.

Admittedly, we’re not sure automatically-parking cars are coming any time soon, but the Pivo 3’s compact body design, tight turning circle and urban-centric styling hints that Nissan could soon offer an urban vehicle for those who don’t need an all-electric car quite as large as the 2012 Nissan Leaf.

To make sure you keep up to date with the latest from the Tokyo Motor Show, including details of Nissan’s other electric concepts due to be displayed there -- the ESFLOW and TownPod -- make sure you follow GreenCarReports on Facebook and Twitter.