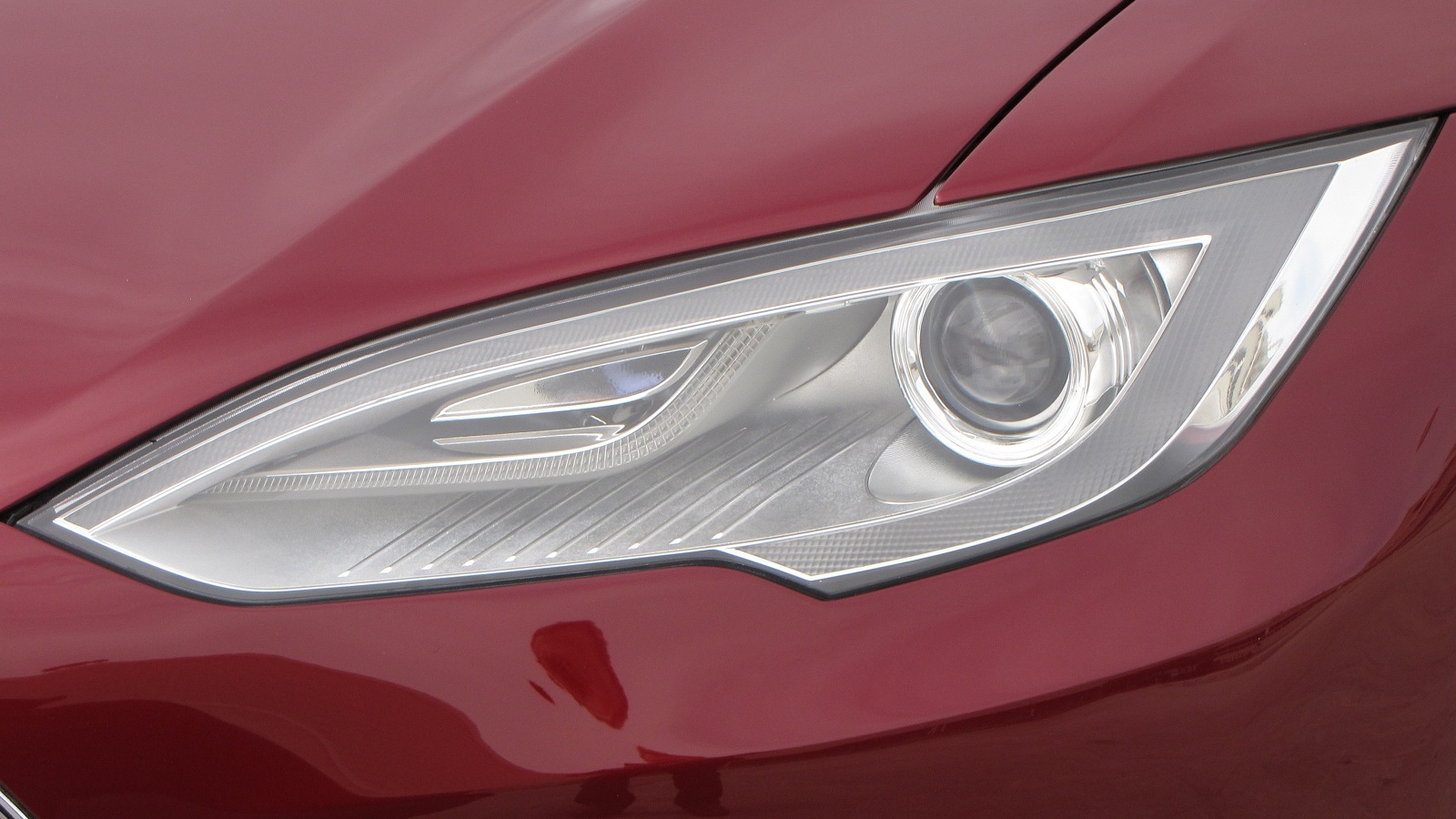 Well, this one's not a big shock: Tesla Motors announced yesterday that its 2012 Model S electric sport sedan would use Panasonic lithium-ion cells in its battery pack.

Panasonic is one of several companies that have invested in Tesla, and the two companies had announced in 2009 that they would work together to develop "next-generation cells."

Over the next four years, the Japanese company will supply enough commodity lithium-ion cells to allow Tesla to build more than 80,000 vehicles, which ties neatly to the announced goal of building up to 20,000 of the Model S each year.

Unlike other electric-car makers, Tesla's battery pack uses large numbers of small "commodity" cells wired together, which it says reduces its costs substantially compared to the larger-format lithium-ion cells used by others. 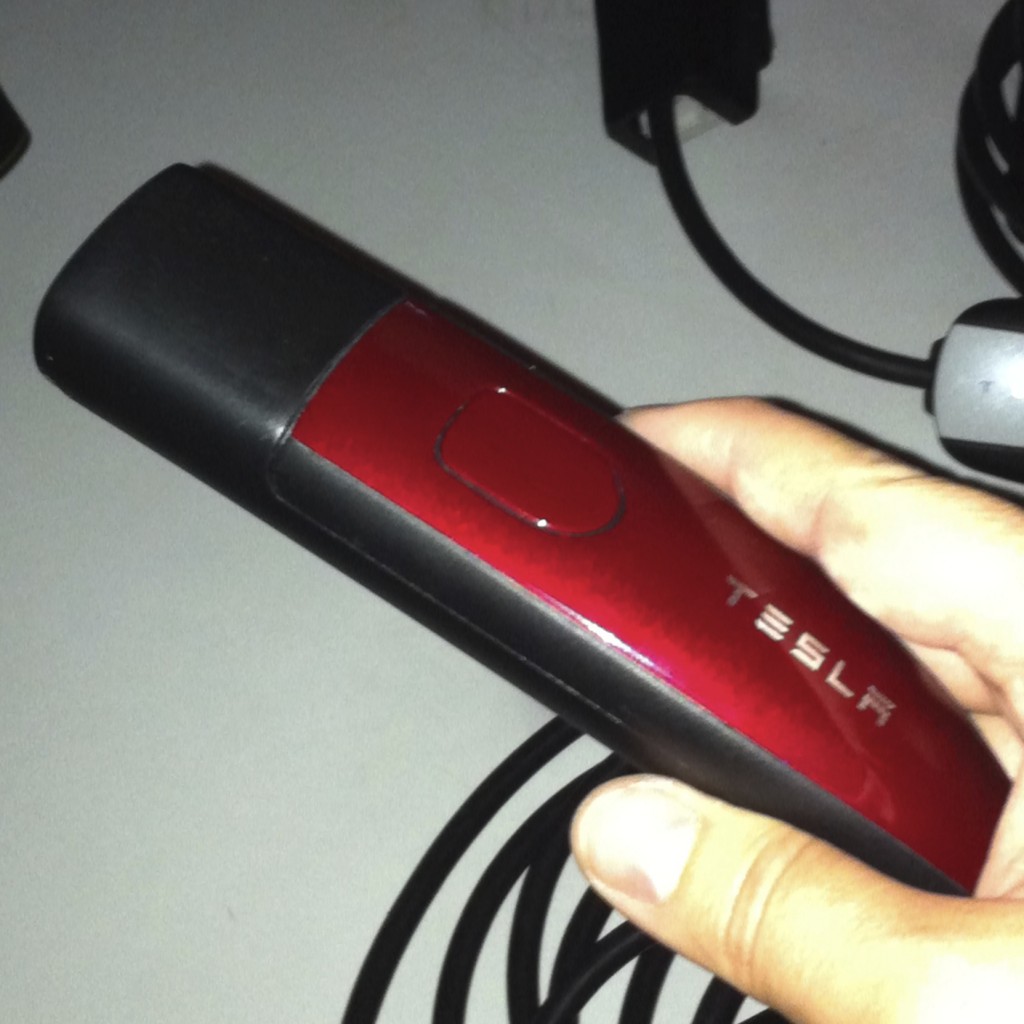 The Panasonic cells to be used in the Model S offer the "highest energy density and industry-leading performance," according to the company's press release.

It also noted that the deal "helps ensure Tesla will meet its cost and margin targets for Model S." That's a critical concern for a small-volume maker like Tesla, which has suggested that its battery packs have the lowest cost-per-kilowatt-hour of any electric-car maker.

At an event 10 days ago, the company announced that optional aerodynamic wheels that could be fitted to the Model S would offer a range of up to 320 miles, and another, sportier model would accelerate from 0 to 60 mph in less than 4.5 seconds.

Tesla Motors [NSDQ:TSLA] says it has more than 6,000 reservations to buy the Model S sedan, which the company plans to deliver to customers in the second half of next year.