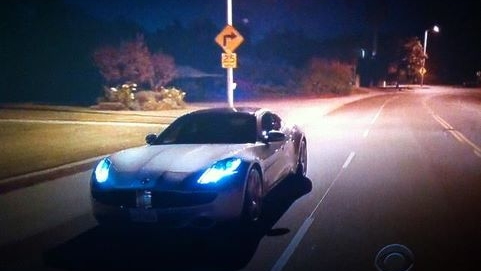 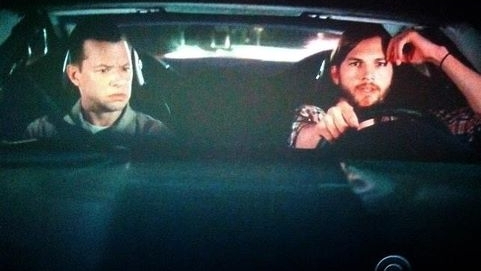 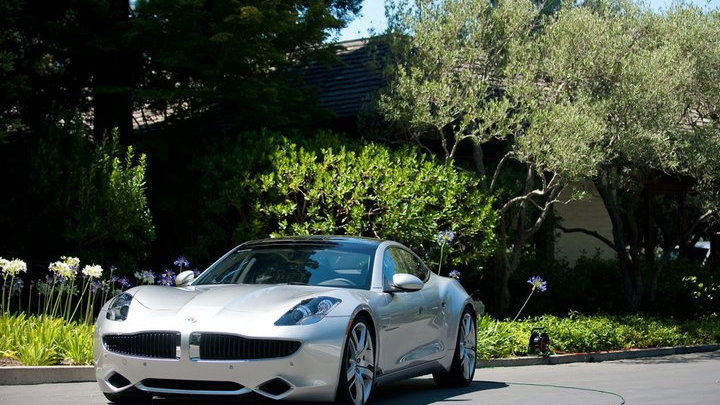 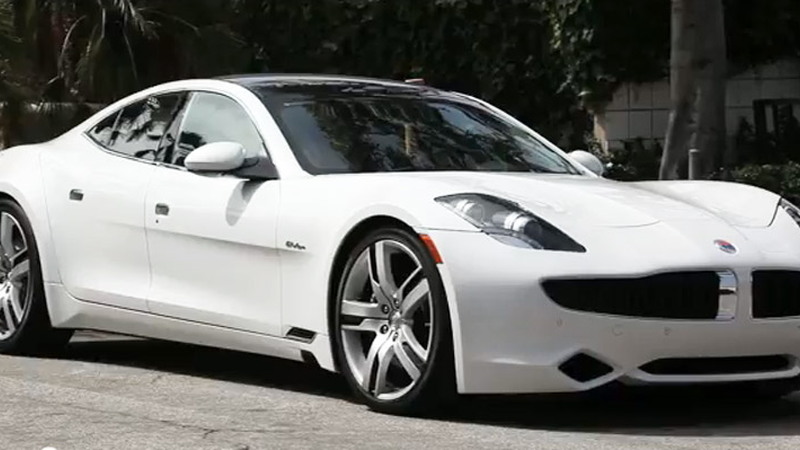 CBS raised a lot of eyebrows earlier this year when it canned the human trainwreck known as Charlie Sheen from its hit sitcom, Two and a Half Men, replacing him with the younger, saner Ashton Kutcher. But little did we know that producers were adding another supporting role to the show, in the form of a 2012 Fisker Karma.

The Karma debuted last night, driven by Kutcher's character, Walden Schmidt. Given Schmidt's status as an internet billionaire, it's not especially surprising that the show's writers opted to give him an edgy, fashion-forward set of wheels, but this could be a double-whammy of good karma for the Karma.

For starters, the car is slated to appear throughout the season, giving a wide swath of Americans -- not to mention millions of viewers in other parts of the world -- a glimpse of the sleek extended-range electric sedan. Depending on the amount of screentime the Karma receives, that could generate huge awareness for the new vehicle.

Fisker will likely also benefit from the public's generally positive perception of Kutcher. While his character may share some similarities with its predecessor, off-camera, Kutcher's persona is miles away from Sheen's. Kutcher is known for being a stable stepfather in a healthy relationship with bombshell Demi Moore, and he's a spokesperson for numerous products. Sheen, on the other hand, is best known for joyrides, mysteriously disappearing vehicles, and long stints in rehab.

What that means is that the public is likely to admire the Karma far more with Kutcher behind the wheel. That's exactly what Fisker needs, now that it's begun ramping up to the widespread launch of the Karma this fall. (Well, maybe.)

We asked Fisker's Roger Ormisher what he had to say about the partnership, and he responded thusly: "We are delighted to be have been pro-actively chosen as Ashton’s car on Two and a Half Men – it will give Fisker amazing visibility not only in the US but internationally too. The on-going partnership with Two and a Half Men is one that is both exciting and motivational for everybody here at Fisker Automotive."

Which is about what you might expect Fisker's director of global communications and public relations to say, given that his company's product is being featured on one of the top-rated comedies on TV, right?