Fisker Automotive might be suffering a lot of pressure after its luxury plug-in hybrid was rated as having an all-electric range of just 32 miles by the U.S. Environmental Protection Agency (EPA) -- but the automaker is now claiming it has independent results to prove the EPA was wrong.

In a public statement posted on Fisker’s website, the automaker has said that Europe’s regulatory body for fuel efficiency, the German-based Technischer Ueberwachungs Verein (TUV) has carried out independent tests to confirm that the range-extended electric car can travel 51.6 miles in all-electric mode.

Calling it the “most thorough tests yet of the Karma’s real-world urban performance”, Fisker is obviously much happier with the official TUV tests than it is with the EPA ratings, which it had previously said did not “communicate the entire story”

But before we go any further, it is important to note that any type of fuel tests, regardless of them being carried out by the EPA or another organization, do not truly reflect real-world driving experiences. 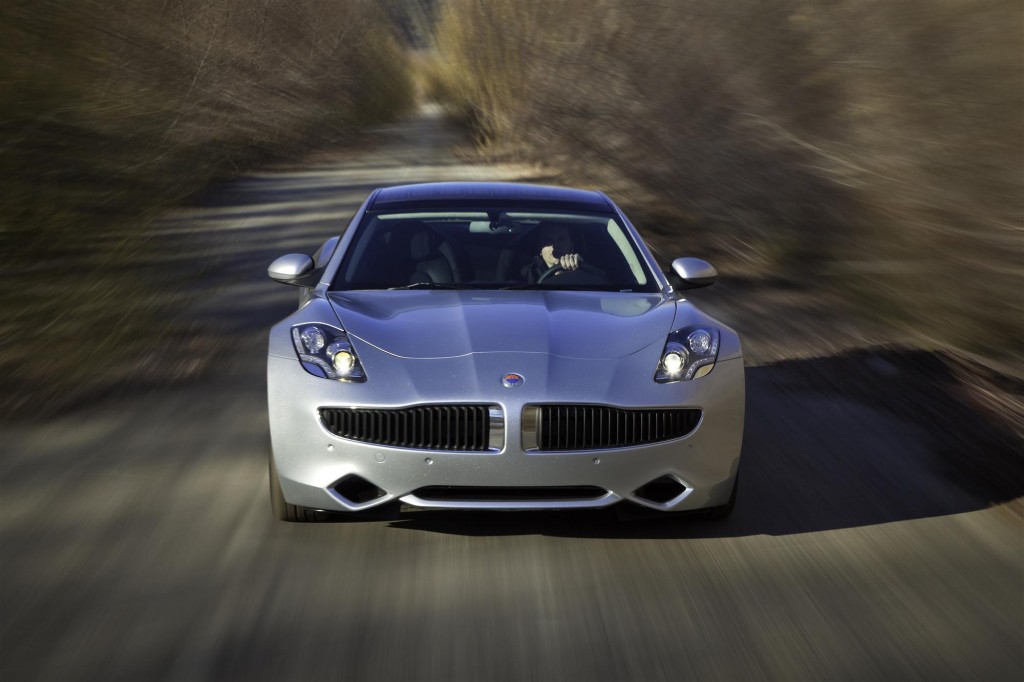 In the U.S., the EPA rates the Volt as having an all-electric range of 35 miles.

What does that tell us? Does the Fisker Karma have a better range than the EPA says?

In reality, we think the EPA rating is a more accurate figure for U.S. consumers, while the European rating is probably better suited to European driving.

With completely different traffic patterns and driving styles on both continents, it makes no sense to relate the rating of a car in one country to its rating in another without making appropriate adjustments.

However, official ratings are for guidance only: they don’t represent fuel efficiency for every given situation.  It is entirely possible that some U.S. consumers will find that their 2012 Fisker Karmas can easily do 51 miles per charge without using gasoline, while others will struggle to get more than 25 miles.

As with any fuel economy figures, your mileage may -- and will -- vary.