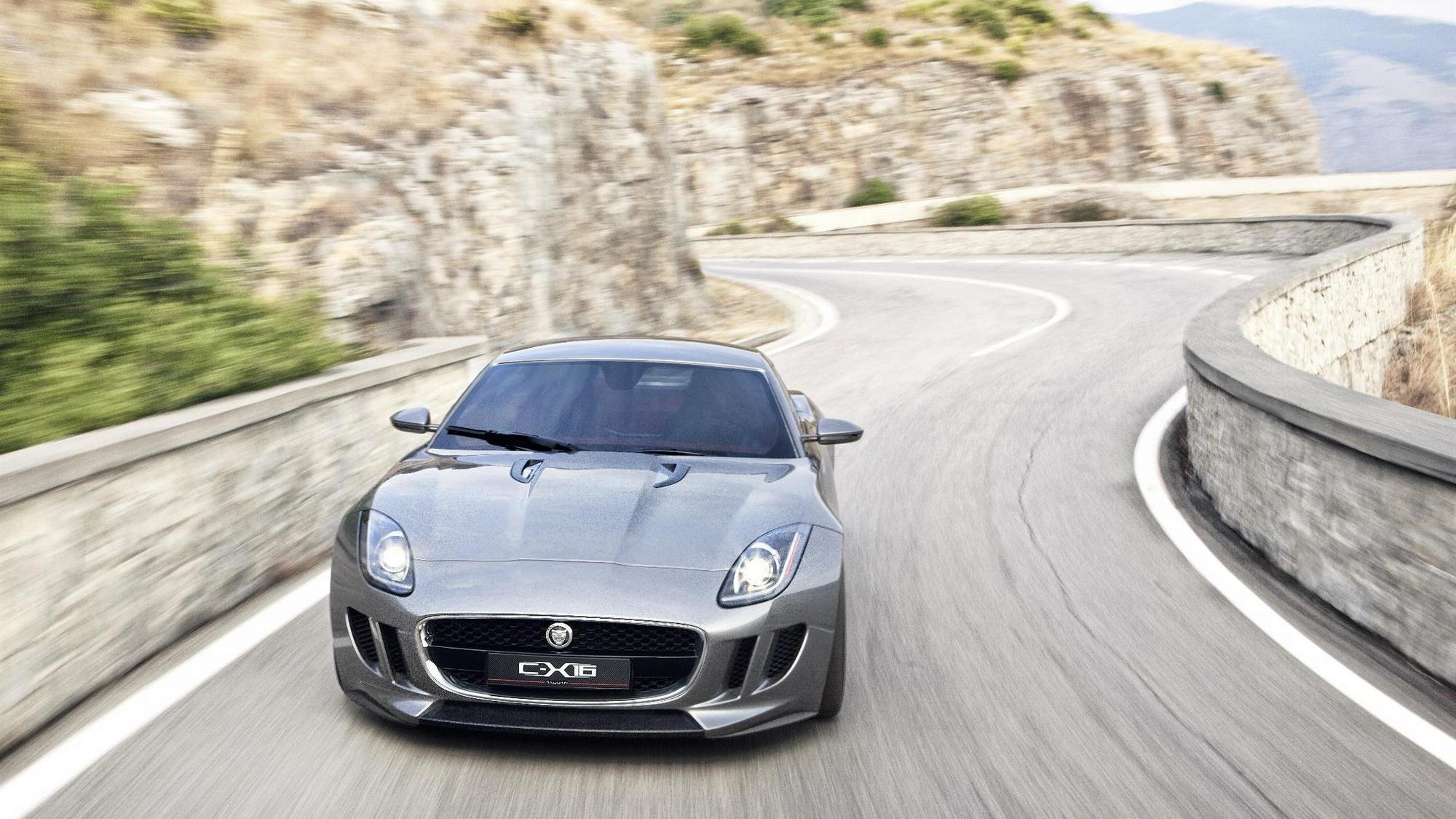 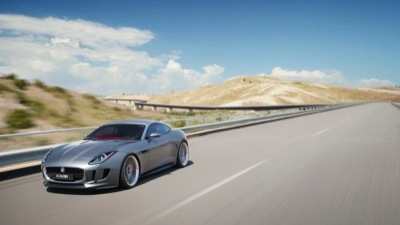 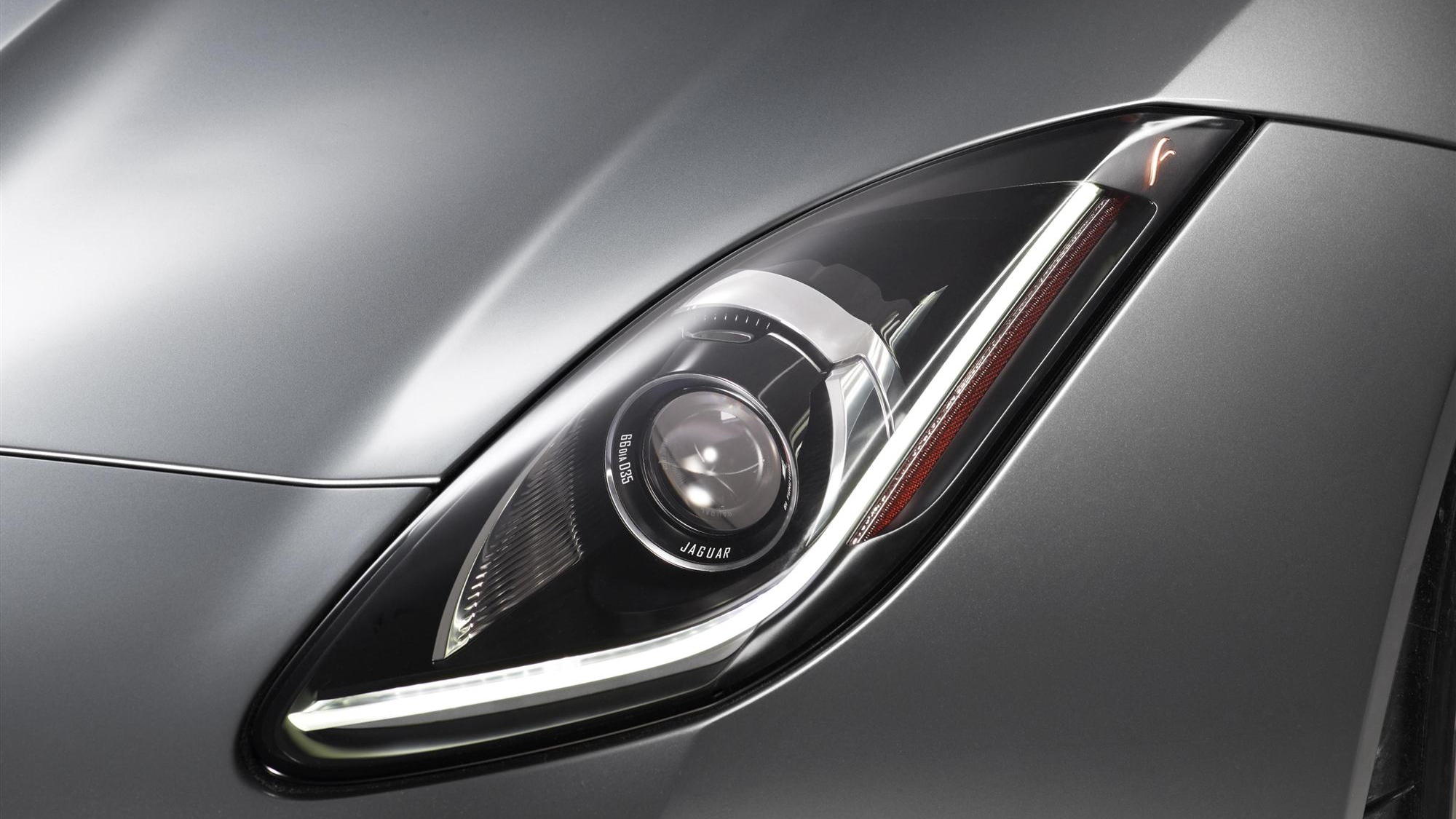 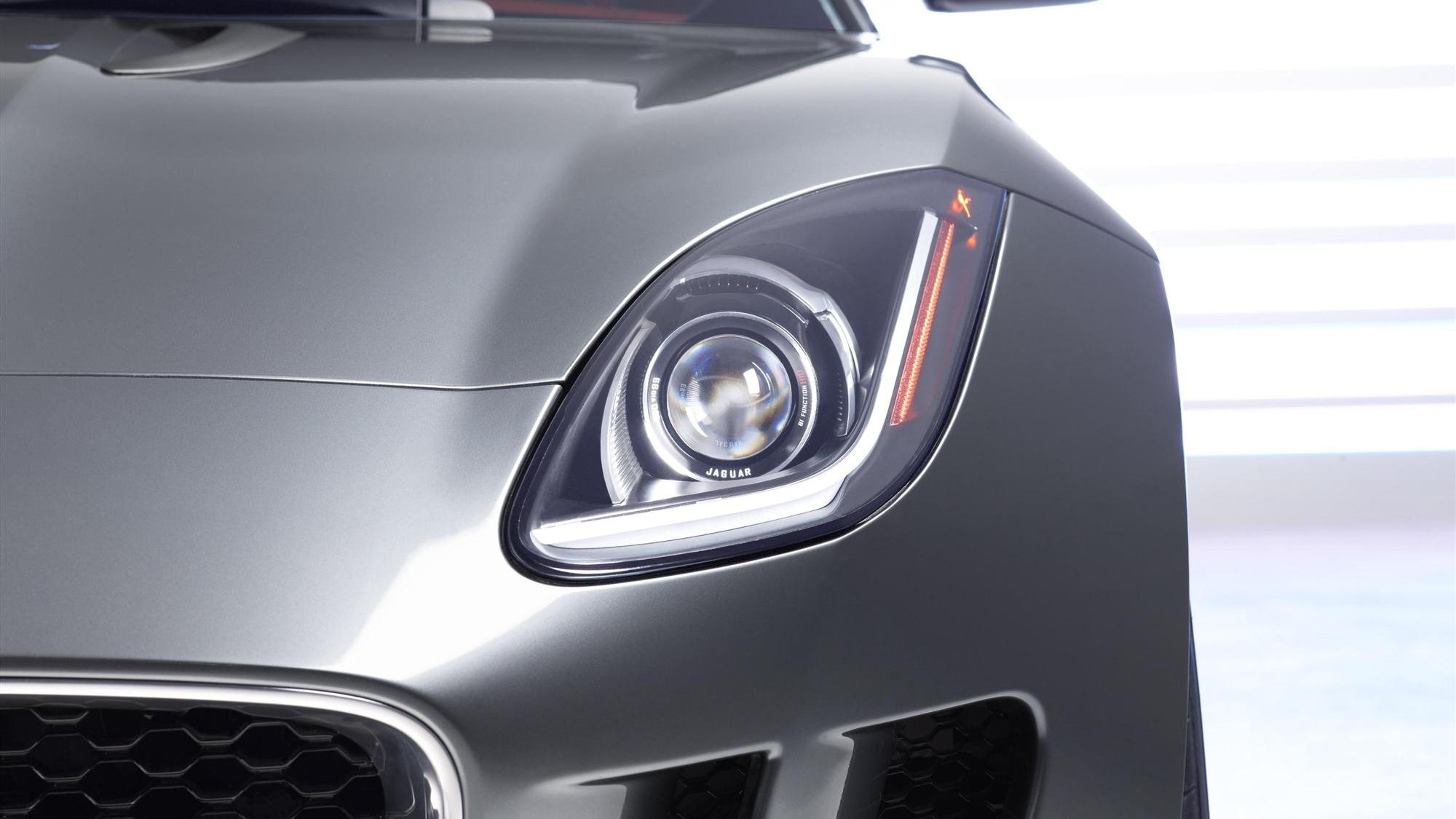 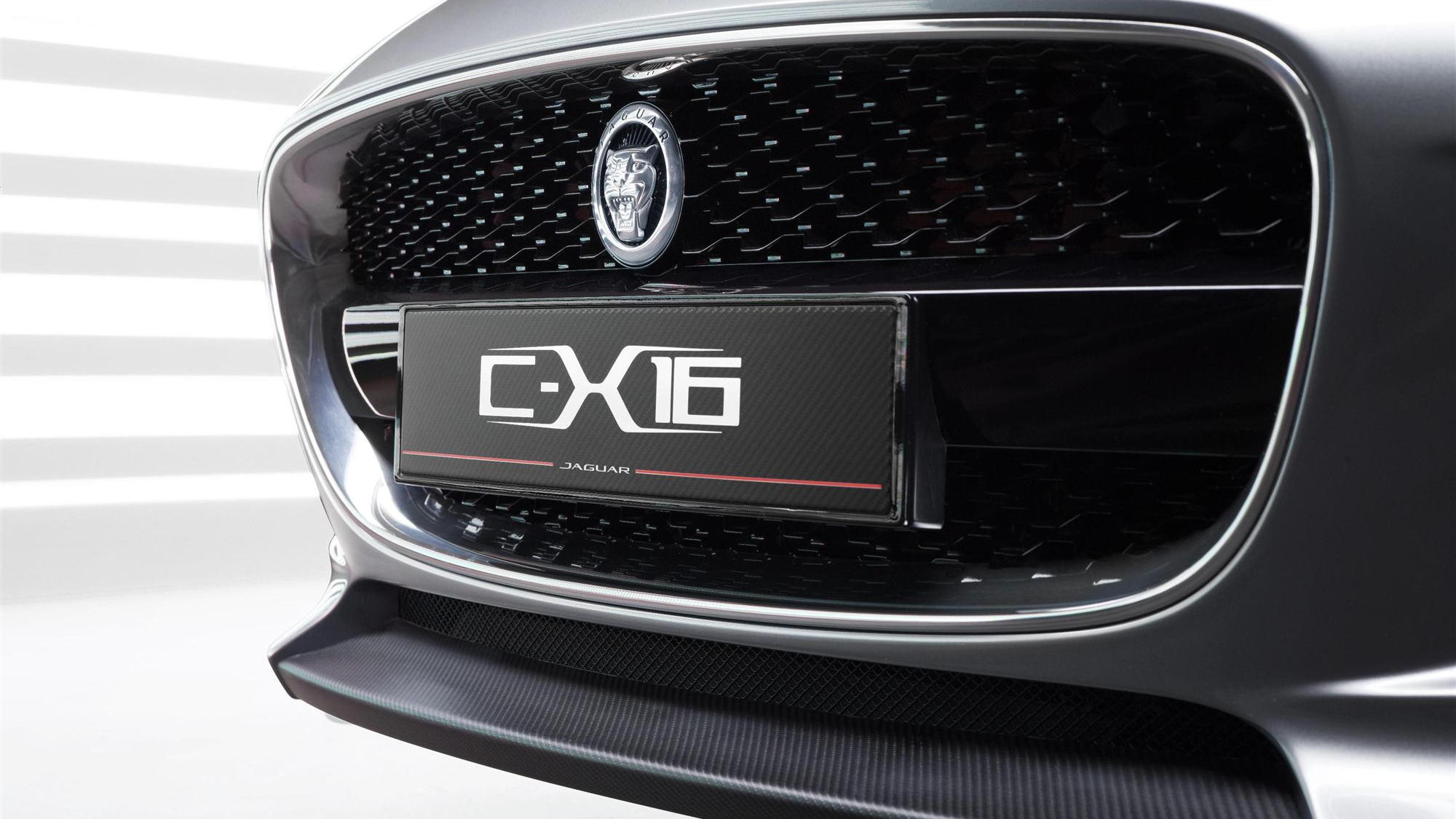 Innumerable design studies for a successor to the legendary E-Type Jaguar may finally have reached their conclusion: Jaguar's C-X16 concept sports coupe seems very likely to be built within a few years as the Jaguar XE.

But the "production concept" to be launched at the Frankfurt Motor Show next week carries a component the XK-E designers could never have dreamed of: a hybrid-electric powertrain.

Better yet, it features a racing-derived "Push To Pass" button that ensures this hybrid will be viewed as more like the Porsche GT3 R Hybrid than the reputedly wimpy (if definitively fuel-efficient) Toyota Prius.

Jaguar teased us with sketches of the C-X16 and then, on Tuesday, released photos and a video (at bottom) of the concept--similar to the way it unveiled the jaw-dropping C-X75 supercar concept before last year's Los Angeles Auto Show.

The rapturous reception for the C-X75 led Jaguar to announce it would be put into very limited production, though sadly without the range-extended electric powertrain that used kerosene-fueled microturbines to power generators that provided extra electricity to the drive motors.

Those 18-inch-long microturbines, Jaguar engineers quietly admitted, hadn't been fully developed yet. In fact, they were more "conceptual" than functional.

Jaguar stresses that the C-X16, if it goes into production, will be considerably less expensive than any of its current vehicles.

While the C-X16 show car doesn't actually run, its hybrid system is likely headed for production in a variety of Jaguar Land Rover vehicles that will roll out a few years hence.

Rather than the classic straight-six with multiple carburetors used in the E-Type, the X-C16 is running a supercharged and direct-injected 375-horsepower, 3.0-liter V-6, derived from its V-8, that puts out 332 foot-pounds of torque.

The hybrid system uses a 70-kilowatt (94-hp) electric motor to add another 173 foot-pounds of torque, adding its power to the engine power delivered to the rear wheels through an eight-speed automatic transmission.

The energy is stored in a lithium-ion battery pack located behind the rear seats, with the power electronics mounted on the top.

But it's the race-derived "Push to Pass" button that adds the sizzle to what could otherwise be just another V-6 hybrid similar to, say, the 2011 Porsche Cayenne S Hybrid sport-utility vehicle we recently test-drove.

Just like the 5 to 7 seconds of boost in the Porsche 911 GT3 R Hybrid that competed a year ago in the American Le Mans Series at Road Atlanta, the Jaguar button gives electric boost when the driver most needs it. That could be used to pass another car, or accelerate faster out of a tight corner.

The hybrid system is derived from work done on both the Jaguar LimoGreen project and the earlier X-C75 supercar concept. It has a start-stop system built in.