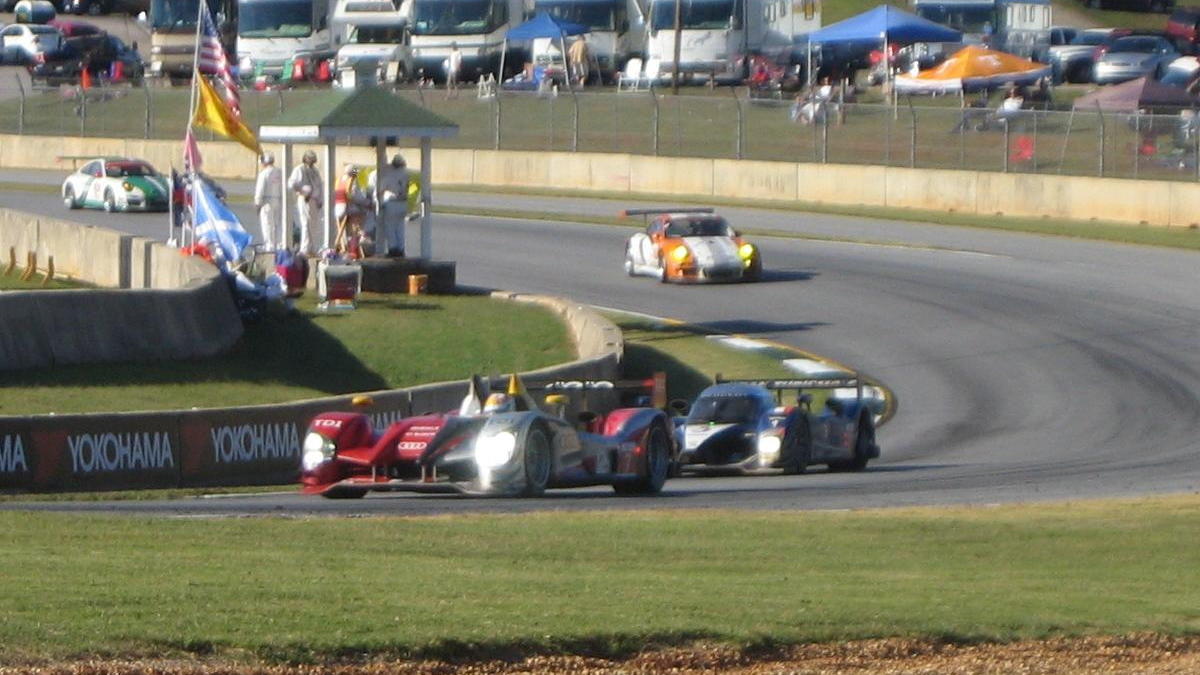 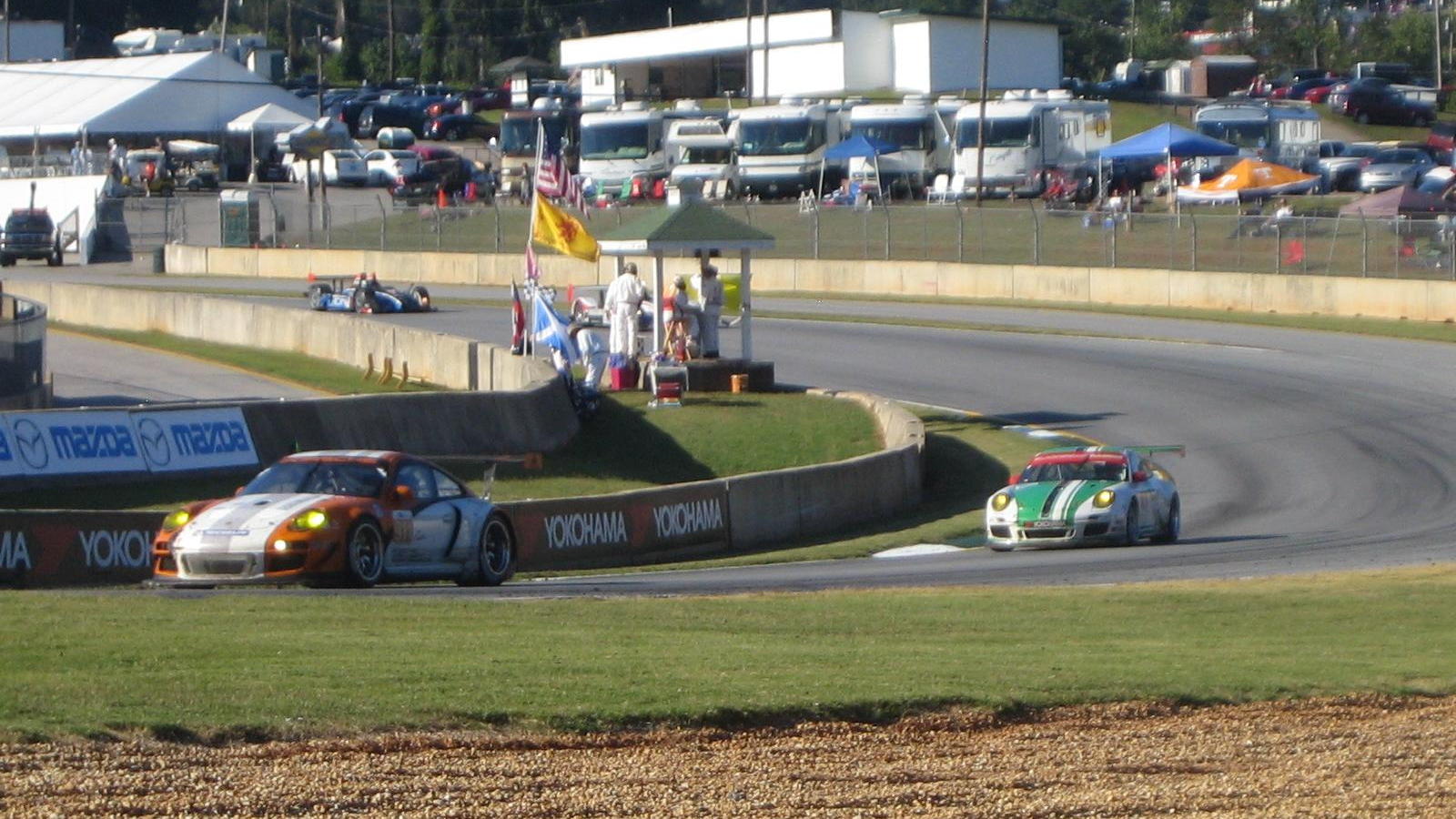 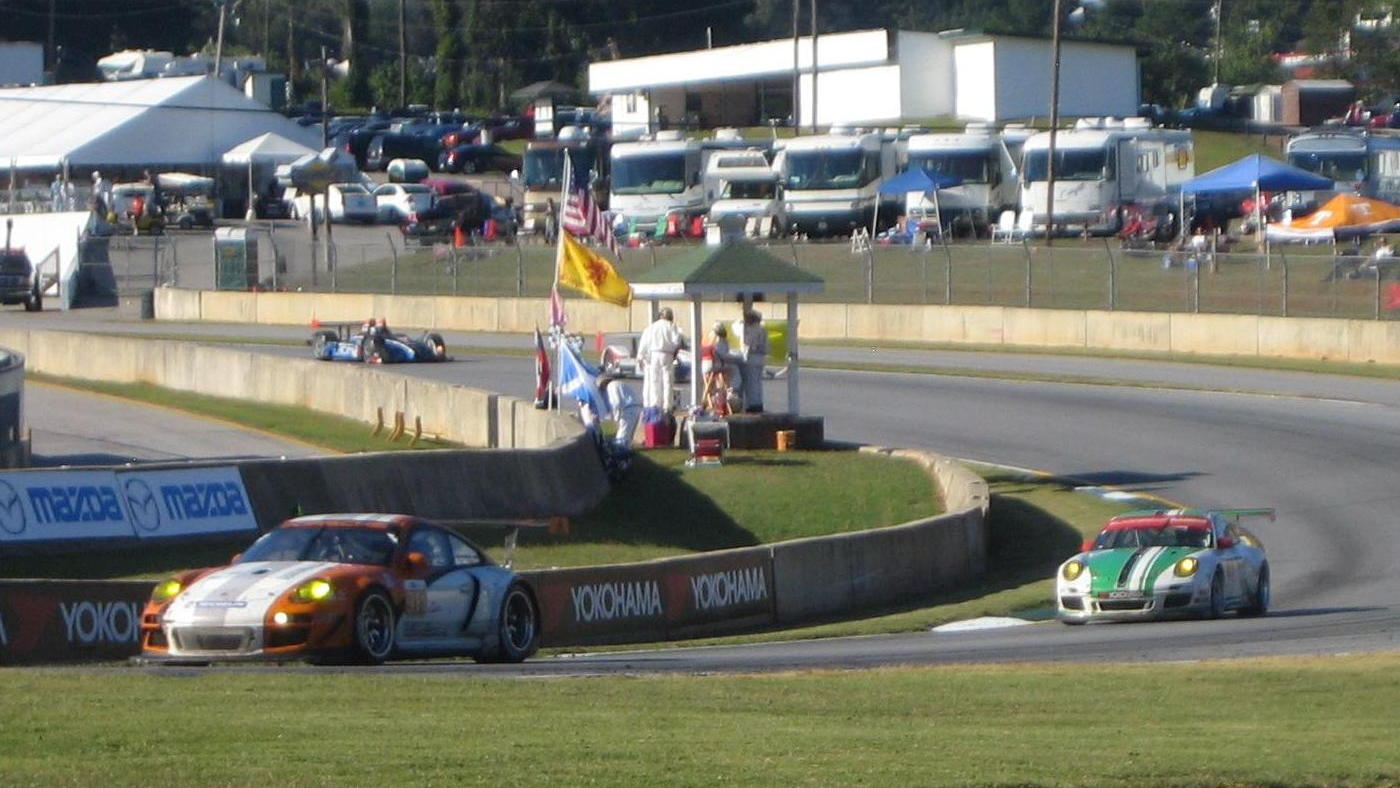 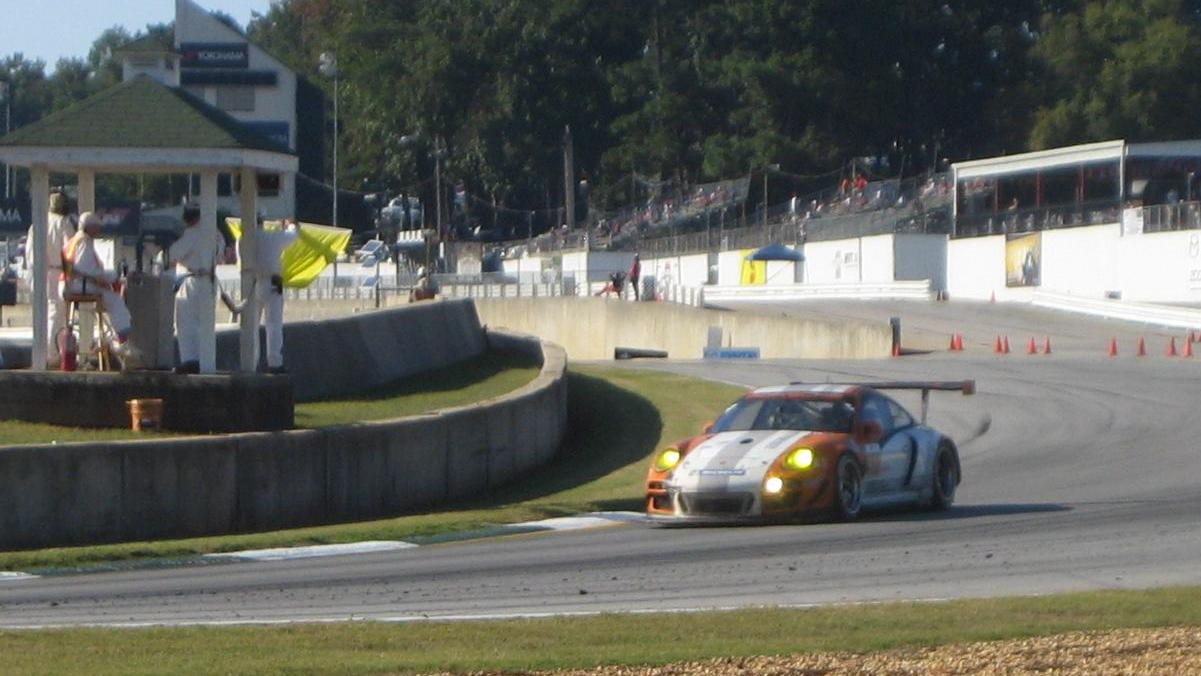 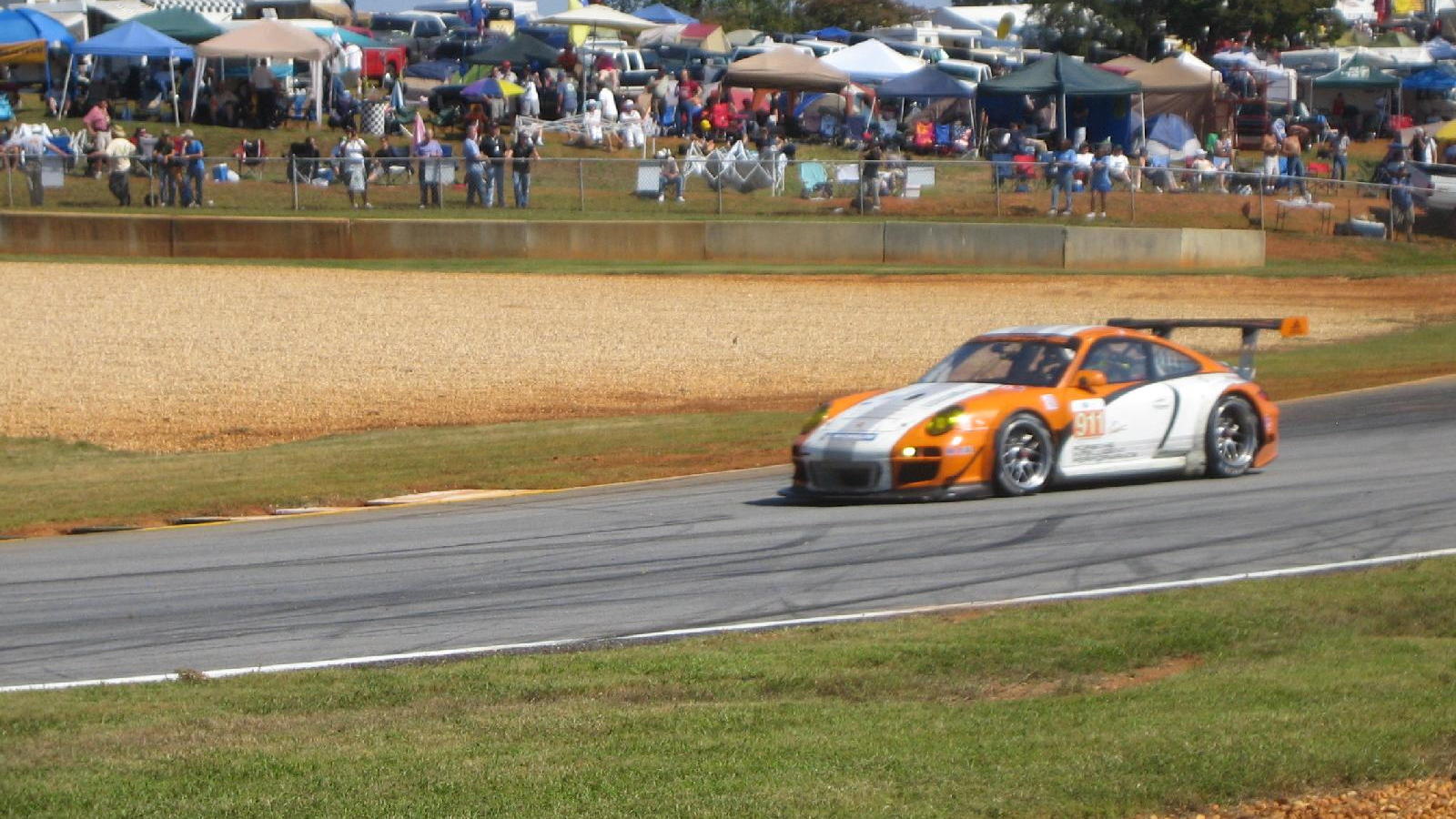 Endurance racing has more than its share of heartbreak.

And in fact, another race car's fuel efficiency--or lack of it--caused a dramatic last-lap upset during this final race of the American Le Mans Series season.

Driver Tony Vilander dropped from first to third place in the GT2 class in his # 62 Ferrari 430 when he ran out of gas a mere 2 miles from the checkered flag. Victory in GT2 went instead to the # 4 Chevrolet Corvette ZR1 driven by Oliver Gavin.

In a race led almost start to finish by the turbocharged diesel prototype racers of archrivals Audi and Peugeot, the hybrid Porsche 911 started as the last car on the grid.

The Porsche factory team--working with the Flying Lizard Motorsports team, which campaigns standard 911 GT3 RSR cars--chose not to qualify on Friday, since it was the sole car in its class.

This may have been sportsmanship as well as risk reduction, since it provided one fewer car against which the regular Porsches had to compete.

After early tire problems, the hybrid Porsche steadily moved up the rankings, from 30th to 18th position. And it logged a best lap time that put it ahead of two 911 GT3 RSR cars and behind one.

Not a great day for Porsche

It finished ahead of two of the RSR cars, but four laps behind the highest-ranked Porsche in GT2 class, the #45 Flying Lizard car. One of its drivers, Patrick Long, gave his enthusiastic endorsement to the 911 GT3 R Hybrid earlier this year after German tests.

Hybrid aside, though, it wasn't a great race for Porsche. The # 45 car finished sixth and one lap down of 10 GT2 finishers, behind two Ferrari 430s, two Corvettes, and a BMW M3. A Porsche RS Spyder did take second place in the Prototype 2 class, 11 laps behind its class winner.

Porsche plan to develop the 911 KERS hybrid system further. Dr. Daniel Armbruster, head of the team , said it would improve mechanical integration to reduce size and weight, but devote the majority of its efforts to software improvement.

For the record, its hybrid system wasn't the problem at the 'Ring, as it worked fine. The conventional gasoline engine gave up the ghost at 22:15, though Porsche was able to squeeze 10 laps of the 'Ring out of the same gasoline that propelled non-hybrid 911 GT3 RS racers for only nine laps.

There's no overnight racing as in the original 24 Heures du Mans, but the pace of the race was enough to retire several of the 45 cars that started.

With five classes of race cars intermingled--plus the 911 GT3 R Hybrid running in its own experimental class--it offers plenty of passing and jousting, some contact among cars (penalized if "avoidable"), and frequent yellow flags as hazards are cleared.

About two and a half hours before the end of the race, a Peugeot 908 HDI passed the second-place Audi R15 TDI to put a pair of Peugeots at the head of the race.

By the two-hour mark, each had opened up a lap on the third-place Audi, whose companion car was back in sixth place.

And that's how it ended, after the shortest possible pit stop for one of the Peugeots to add in just enough diesel fuel to complete the race. Remarkably, one Audi pitted just four laps before the finish for new tires.

The # 08 Peugeot driven by Stephane Sarrazin, followed by # 07 driven by Antony Davidson, were followed by the Audi # 7 driven by Tom Kristensen--meaning diesel racers swept all three podium positions for the overall race.