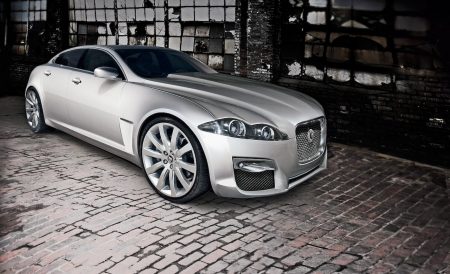 Rumors of radical restyling for the 2011 Jaguar XJ--along the lines of the 2009 Jaguar XF--have been leaking out for many months now. Our favorite is the illustration here from Car and Driver. But fewer have focused what's under the hood; at the start, it's probably the traditional V8. But a little further down the road, the luxury XJ sports sedan could dump its mighty motor for a cleaner, greener hybrid, courtesy of Lotus Engineering and supercar maker Caparo.

Lotus has long been lauded for its engineering expertise, and lately it's been front and center in the electric-car arena. Its lightweight Elise sports car provided much of the understructure for the Tesla Roadster, for instance.

Last summer, Lotus joined Jaguar and Caparo on a luxury hybrid executive sedan research project called "Limo-Green"--funded by the UK Government Technology Strategy Board, no less. (Why can't OUR government fund cool stuff like this?) The goal is a full-size executive luxury sedan with CO2 emissions of just 120 grams per kilometer, or roughly the level of a European diesel subcompact. 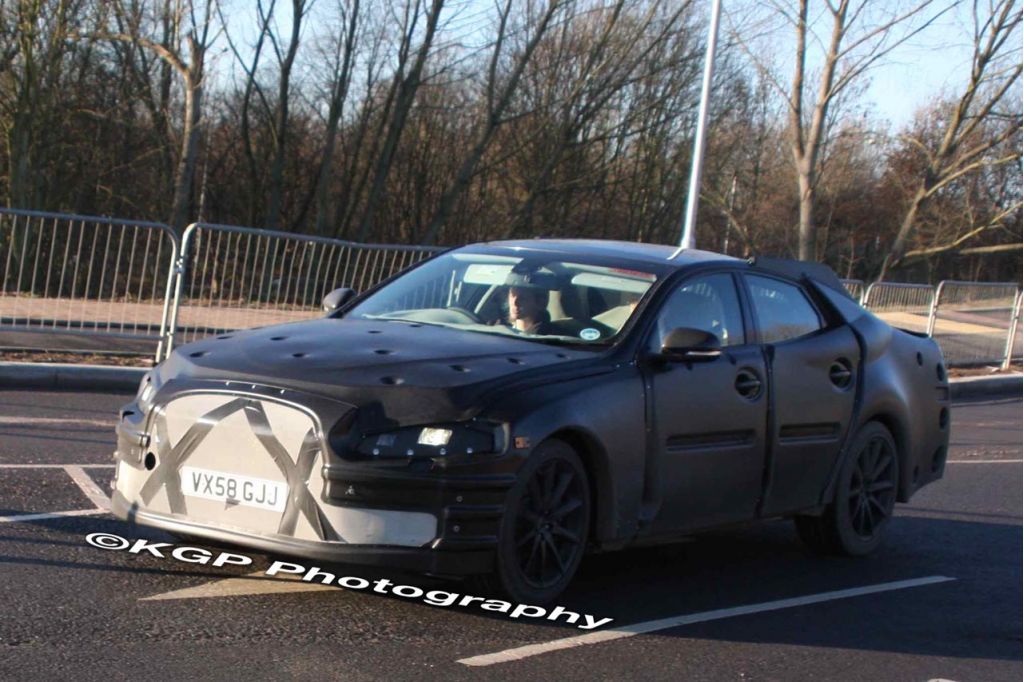 Based on the lightweight aluminum structure of the current Jaguar XJ, the project will be a series hybrid design. That's right, a Jaguar using the same principles as the 2011 Chevrolet Volt. It will include an advanced electric motor, a small battery pack, and a compact "auxiliary power unit" (that means an engine that drives a generator).

[UPDATE (Mon 23 Feb 2009): We love it when we preview a story, especially one like yesterday's piece on this project in the Times of London.]

Lotus's piece of the puzzle is to develop the range-extender combustion engine. It says its engineers will "keep the engine spinning at a speed and load range that's best for peak efficiency, which allows all the engine's components and systems to be optimized for these running conditions." How large might it be? Well, except for the V8 in later Lotus Esprits, the company is known for small, highly efficient four-cylinder engines of 2.0 liters or less.

The Jaguar-Lotus-Caparo series-hybrid approach stands in stark contrast to research at Mercedes-Benz, which has married a conventional hybrid system to a radically downsized gasoline engine using homogenous charge-compression ignition (HCCI). Basically, an HCCI engine operates conventionally under heavy load, but is able to combust a very lean gas-air mixture spontaneously (like a diesel) under light loads. The radical F700 concept car, unveiled at the 2007 Frankfurt Auto Show, pointed toward a similarly low-carbon Benz S-Class for perhaps 2020. 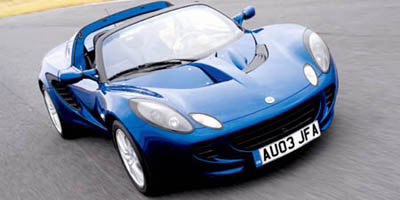 The Limo-Green project is covered (briefly, on pp 9-10) in the latest Lotus Engineering newsletter, which describes how the company has established a dedicated hybrid and electric vehicle group within its large consulting operation. The article describes several far less sexy projects too, covering mild hybrids, full parallel hybrids, and electric conversions. The cars include a hybrid Opel Astra (we know it as the Saturn Astra), a pure electric Opel Corsa (a hatchback smaller than the Astra), and the Efficient, Viable, Environmental (EVE) Hybrid based on a 1.6-liter compact sedan made by Malaysian carmaker Proton, which owns Lotus.

Lotus says it first consulted on a hybrid vehicle way back in 1990, and its work has grown over the last five years. It says it's working on "feasibility studies, model making, prototype building, manufacturing advice and more" for various start-up car companies. If you count the ENVI group within Chrysler, that would include the Dodge Circuit electric sports car too.

All we can say is: Bring on the spy photos! 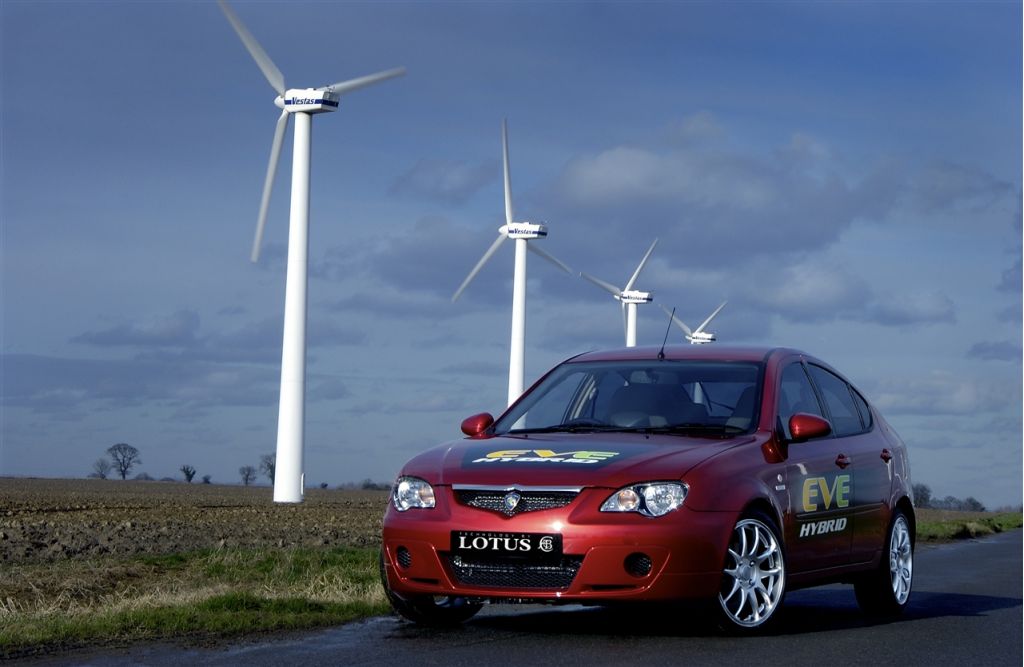