If you want to wring out your new car and test exactly how durable it is, never mind taking it to Death Valley or testing above the Arctic Circle.

Just put it in service as a street taxi in any big city. New York City, maybe, or San Francisco.

That's just what Ford has done with its hybrid vehicles, first the Escape Hybrid crossover and more recently the Fusion Hybrid four-door sedan as well. Ford hybrids have logged more than 80 million miles in California alone, and they're used in dozens of other locations as well.

That's likely more mileage than Toyota hybrids, which have not been used in such great numbers in taxi service--in part because Ford already has a lock on the traditional taxi market, with its now-discontinued Crown Victoria full-size sedan. 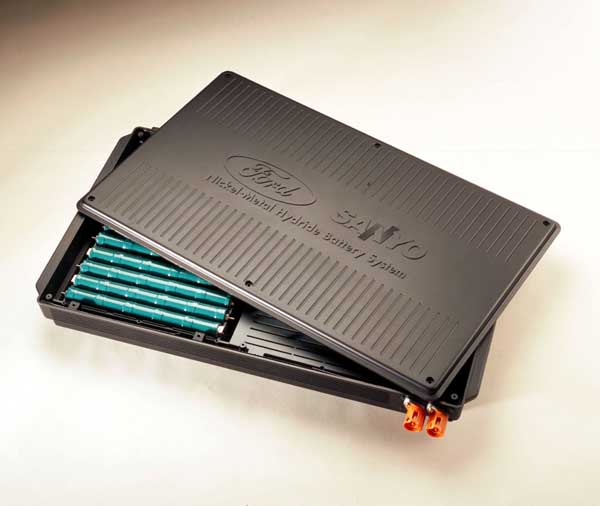 That gave it a leg up as owners and taxi commissions across the country began to assess hybrids as a way to reduce emissions from vehicles that cover some of the highest distances and toughest duty cycles anywhere.

Last week, Ford released data on how well its hybrids have survived, and it's remarkably good. Among the 190,000 nickel-metal-hydride battery packs it has built, just five reliability issues have been logged, out of a total of more than 42 million cells in those packs.

The five cells involved in those incidents turned out to have two different manufacturing flaws, which Ford resolved with its supplier. According to Ford, it has had no cell issues at all since 2007.

Put another way, an owner's odds of experiencing a battery cell problem in a Ford hybrid are 8.5 million to 1. That's as rare as being struck by lightning, twice.

More than two years ago, reports of taxi drivers in various locations who logged up to 300,000 trouble-free miles on Escape Hybrid taxis began to surface. Ford's data now reinforces the anecdotal evidence shared among those who have to buy new vehicles for taxi use. 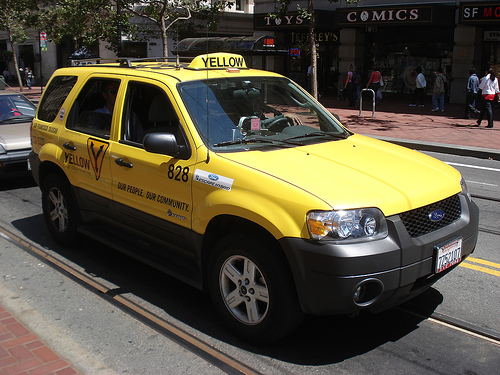 The general manager of Yellow Cab San Francisco, Jim Gillespie, calls Ford's hybrid taxis “incredibly durable,” citing their use in stop-and-go traffic, up and down San Francisco’s notorious hills, for as much as 21 hours per day.

Running up to 90,000 miles in a single year, Giillespie says, his drivers use just one-third of the fuel they previously burned in non-hybrid taxi vehicles.

This video below, provided by Ford, shows the company's engineers taking apart a Ford Escape Hybrid after more than 200,000 miles of taxi service, and explaining how the car was designed to take care of its battery pack.

Their goal is to investigate how well the hybrid components have fared in usage much beyond a standard car's expected duty life. Another factoid: Ford has put almost 400,000 electric motors into its hybrids, and not a single one has failed in service over as much as seven years.

And, in one more piece of taxi news, the New York City Taxi & Limousine Commission approved several additional cars for taxi service in the city, not only the pair of Fords but also the 2011 Nissan Altima.

More than 300 Nissan Altima Hybrids are already in revenue service as taxis in NYC, but the new ruling expands the approval to the gasoline version of the standard 2011 Altima, rated by the EPA at 23 mpg city, 32 mpg highway, and a combined mileage of 27 mpg when fitted with a 2.5-liter four-cylinder engine and continuously variable transmission.

The Nissan Altima Hybrid is being discontinued for 2012, though Nissan is expected to resume production of a hybrid Altima when that model is redesigned in a year or two.