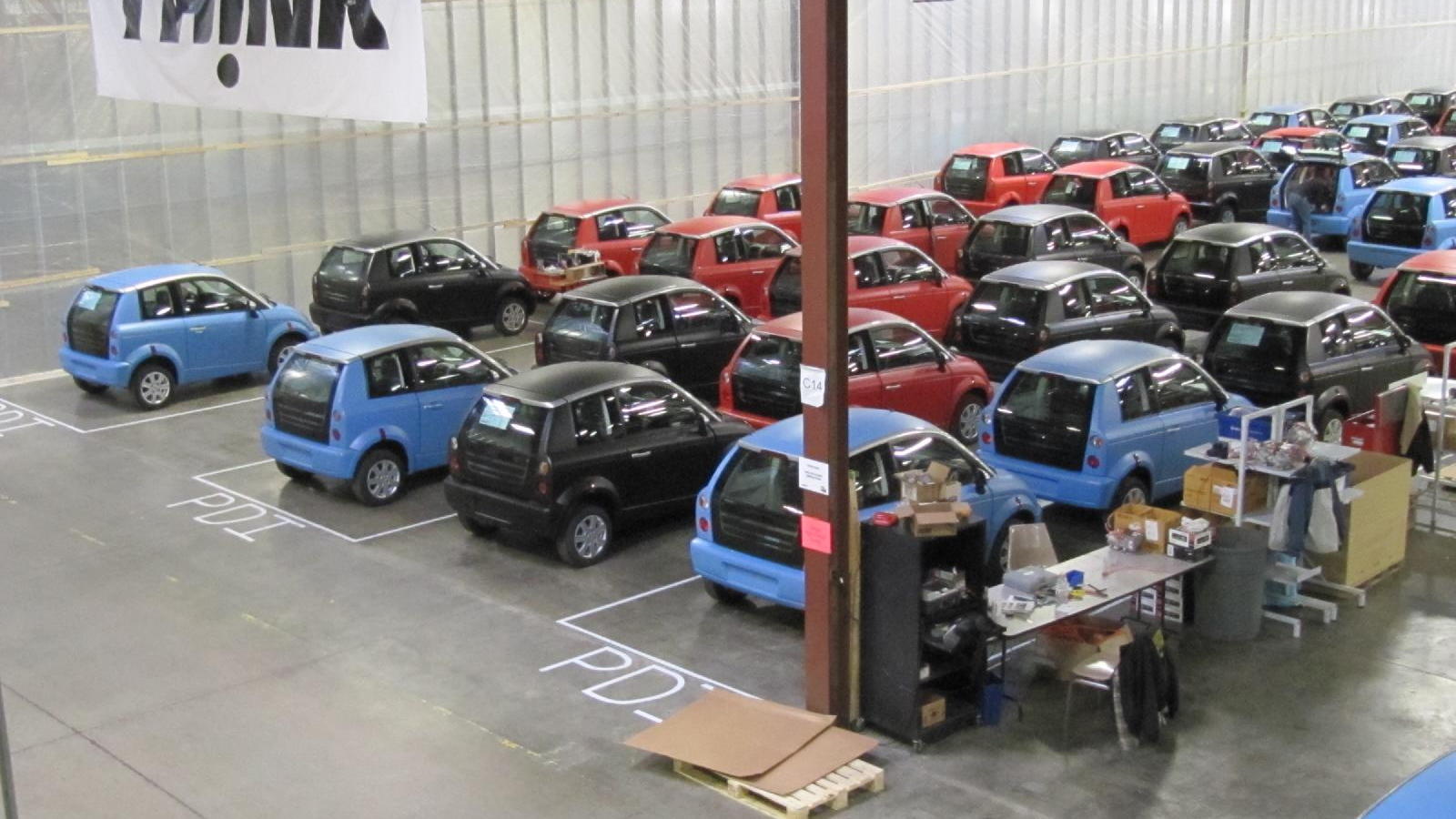 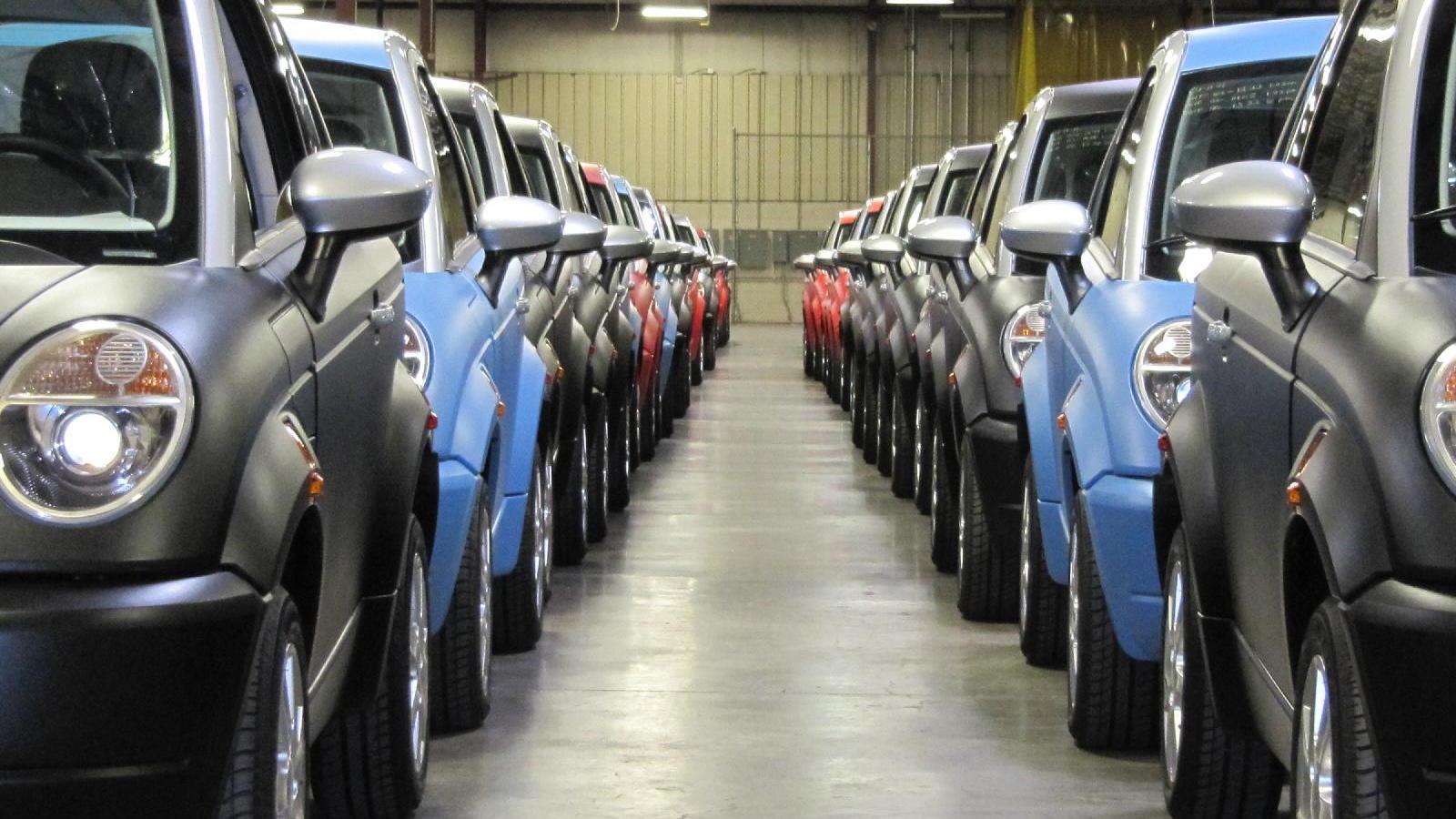 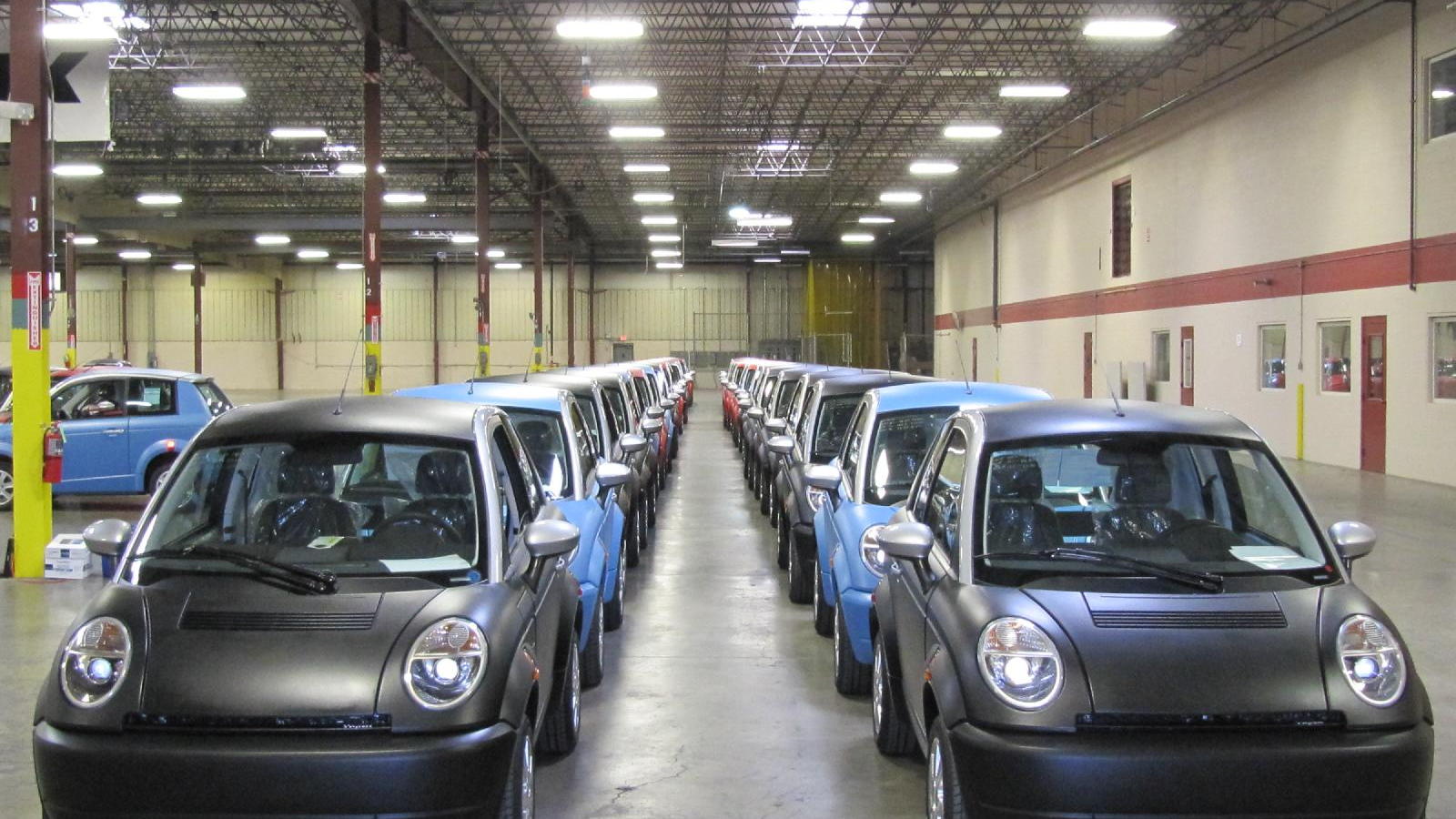 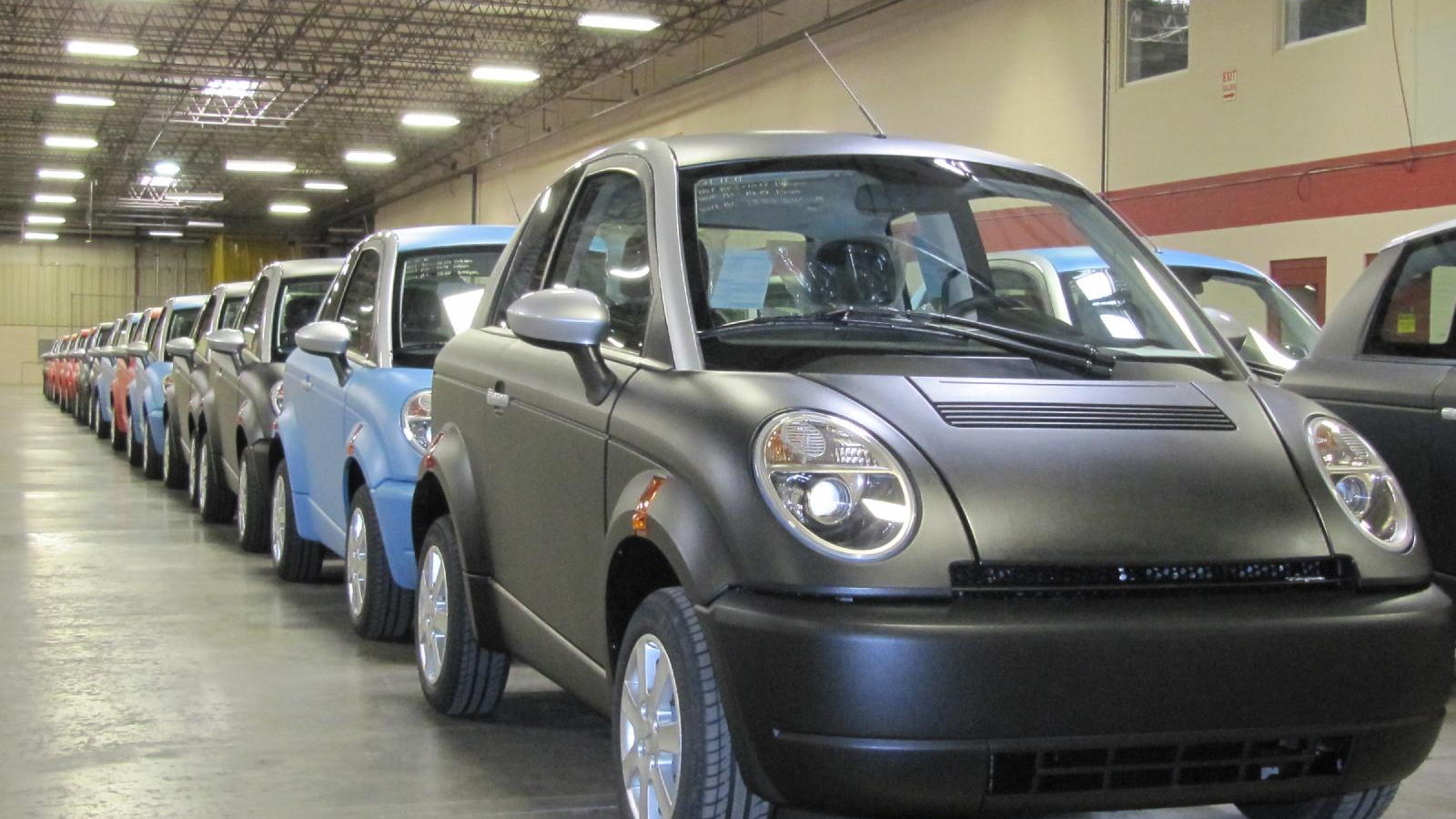 It’s been bankrupt four times now, suffered delayed launches and even resorted to anthropomorphism to sell its excess stock, but now Norwegian electric car maker Think could be heading to Russia.

Now with more twists than a badly subtitled daytime television Mexican telenovela, the story of Think’s purchase comes to us via Norwegian media outlet NA24. The online business newspaper claims that wealthy Russian businessman Boris Zingarevich has become the owner of what remains of the 20 year-old company.

No stranger to electric cars, Zingarevich is indirectly a major shareholder in battery maker Ener1, which had been supplying Think with lithium-ion batteries for its tiny Think City electric car.

In turn, Ener1 was a major shareholder in Think, loosing an estimated $105.6 million of investment, unpaid loans and accounts receivable when the firm went into administration last month.

Just over a week ago, Turkish firm BD Otomotiv was adamant that it was poised to become Think’s new owner, but now reports of that deal have disappeared.

Why? We’re not sure, but if Think’s past is anything to go by, anything could happen until the official papers are exchanged with Thommessen, Think’s court-appointed trustees.

Until then, sit back and enjoy the show. It sure beats cable.