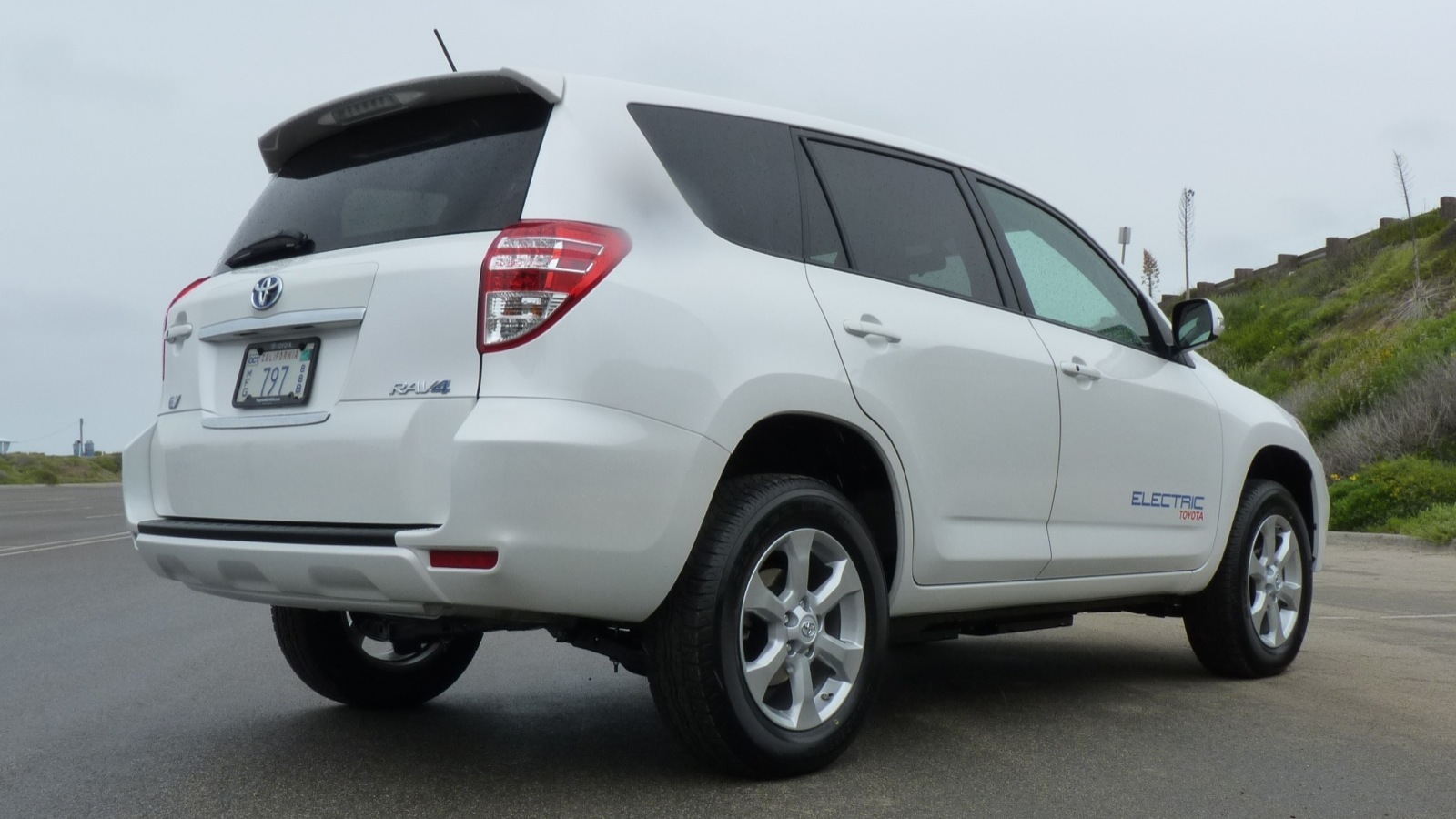 [Since this story was published, we've had a comment from Cindy Knight, Toyota Public Affairs Manager confirming that Toyota will be making the 2012 Toyota RAV4EV available for private purchase. Instead, Autoblog is reporting that it is the Scion iQ EV which will not be available to purchase. We thank Toyota for this clarification.]

Its one of the most eagerly anticipated plug-in vehicles to join the market in the next year or so, but the reintroduced Toyota RAV4EV won’t be available to buy, says Geri Yoza,  Toyota’s National Business Planning Manager of Advanced Vehicle Marketing.

Instead, the electric SUV will be available to fleets and car sharing programs rather than individual customers.

Designed by Toyota and given an all-electric drivetrain by electric automaker Tesla Motors, many fans had hoped the 2012 RAV4 EV would pick up where the legendary 1997-2003 Toyota RAV4 EV left off.

Still considered by some electric vehicle fans as the one of the best electric cars ever made, the original RAV4 EV featured a top speed of around 78 miles per hour and a range of between 100 and 120 miles per charge.

The original RAV4 EV was leased by government agencies, fleets and private customers with some lucky customers being able to buy them at the end of their leases. Many of those cars are still working today, years later.

The rest? Returned to Toyota at the end of their lease and crushed. We’re pretty sure you’ve heard the story.

But with only leasing and large fleets being targeted, will the 2012 Toyota RAV4EV have a similar fate to its predecessor?

We really hope not. Instead, we’re hoping Toyota’s plan to offer the RAV4 EV to a limited base is something that will change as the car becomes more popular in coming years.

Since Toyota is the only major automaker planning a plugin crossover SUV for the 2012 model year, we think it would be a big mistake if the RAV4 EV remained exclusive to such a small segment of the market.

History repeating, or an insurance against a platform Toyota still doesn’t trust? Let us know in the Comments below.