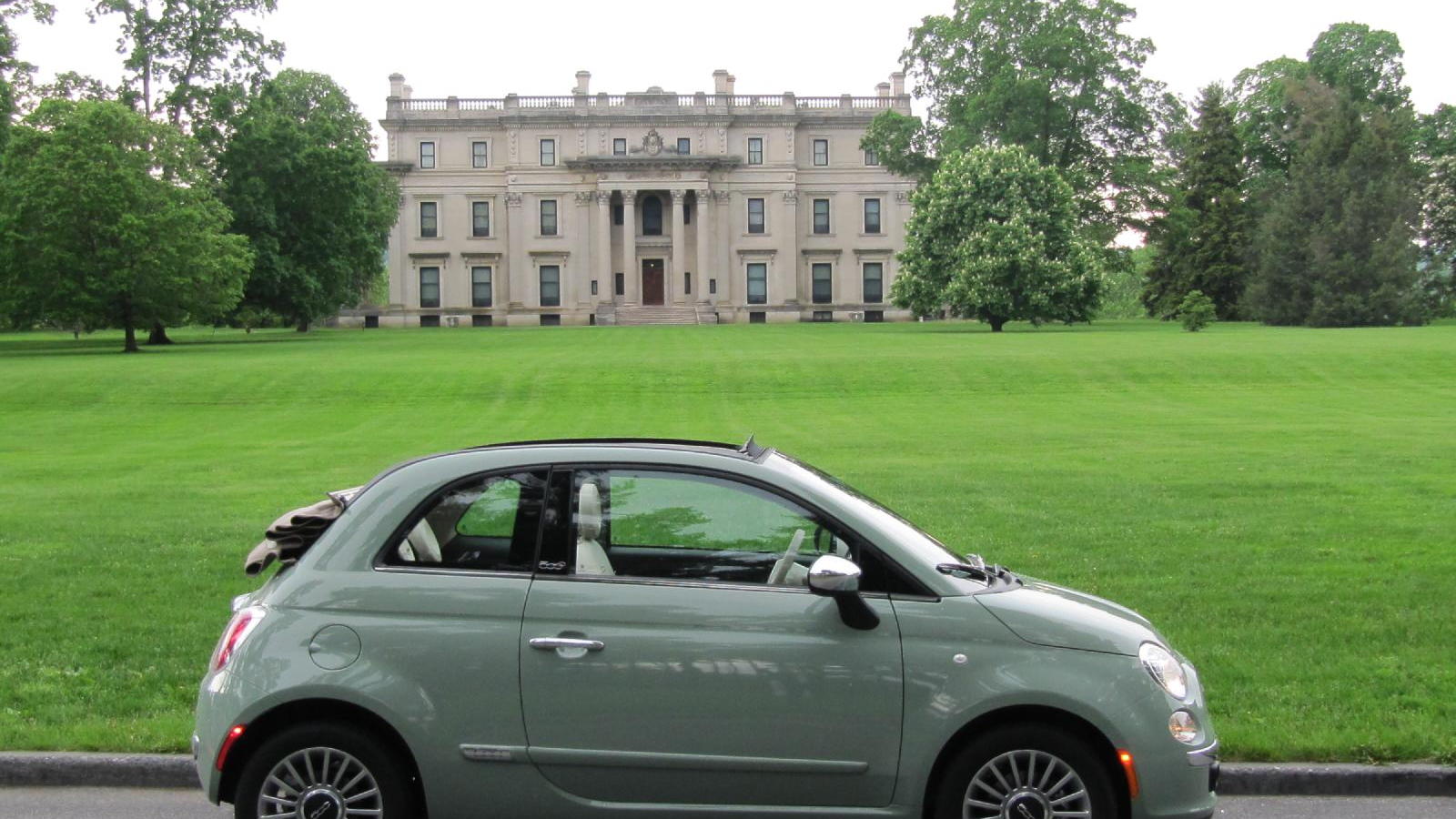 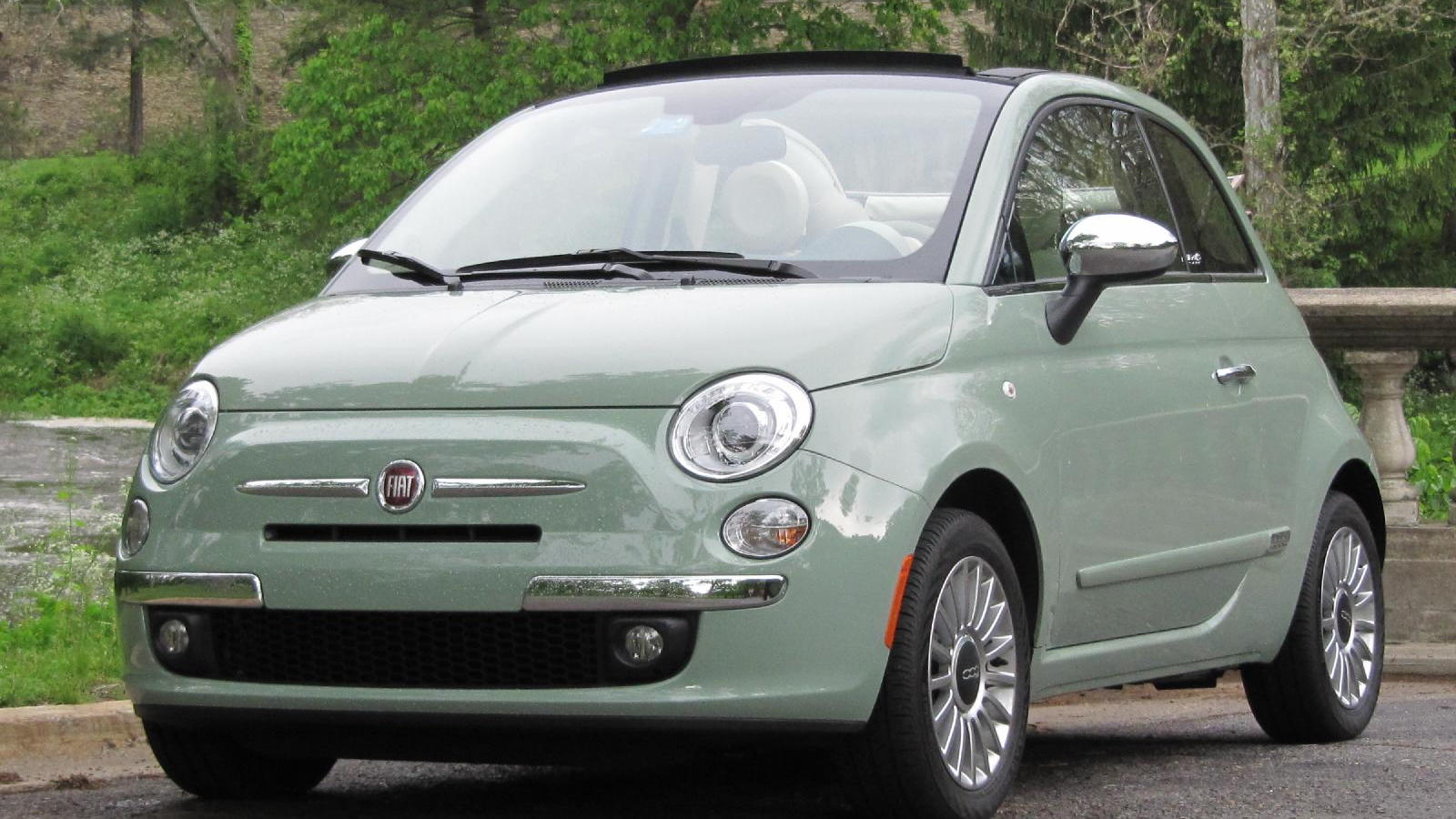 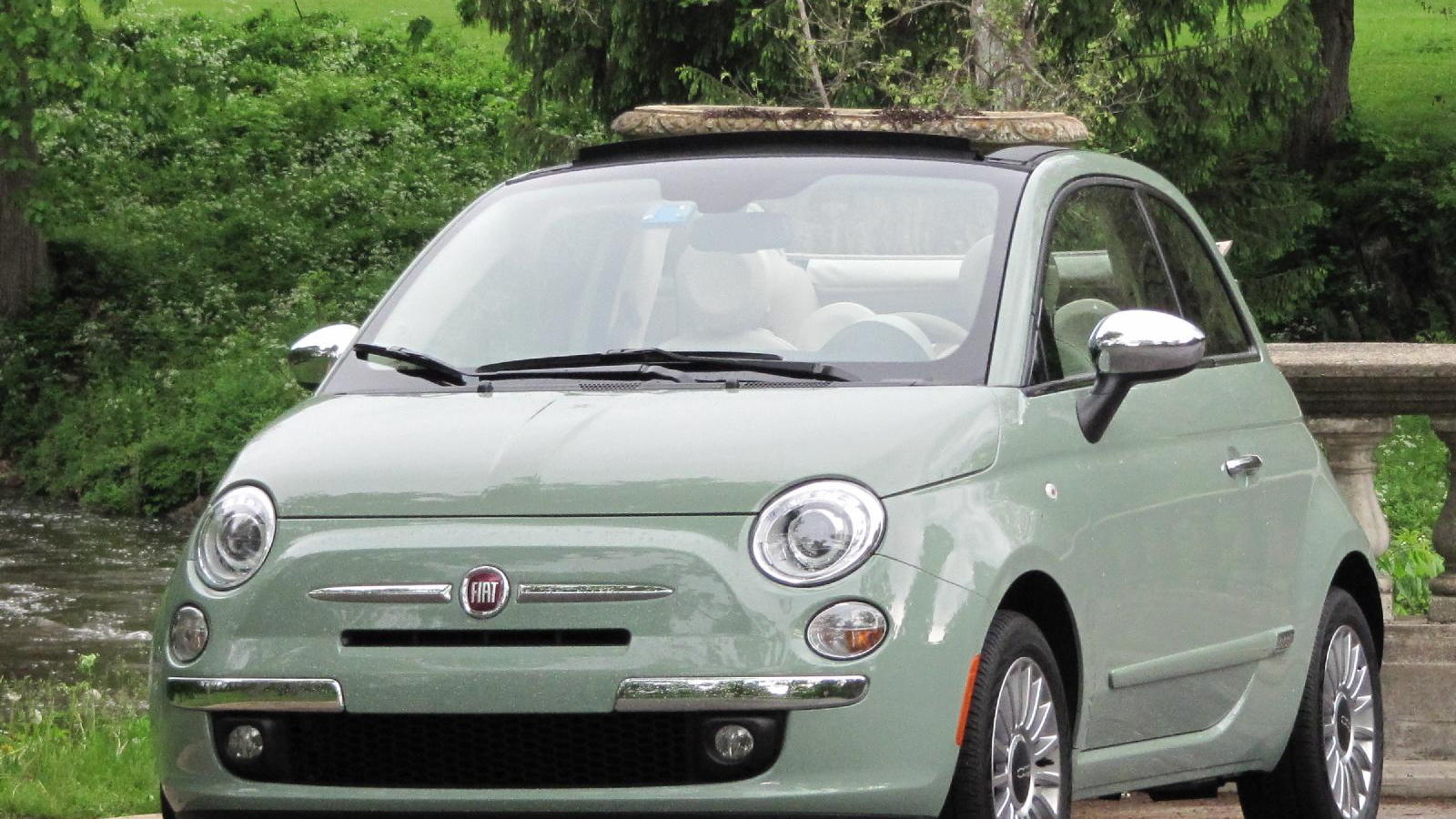 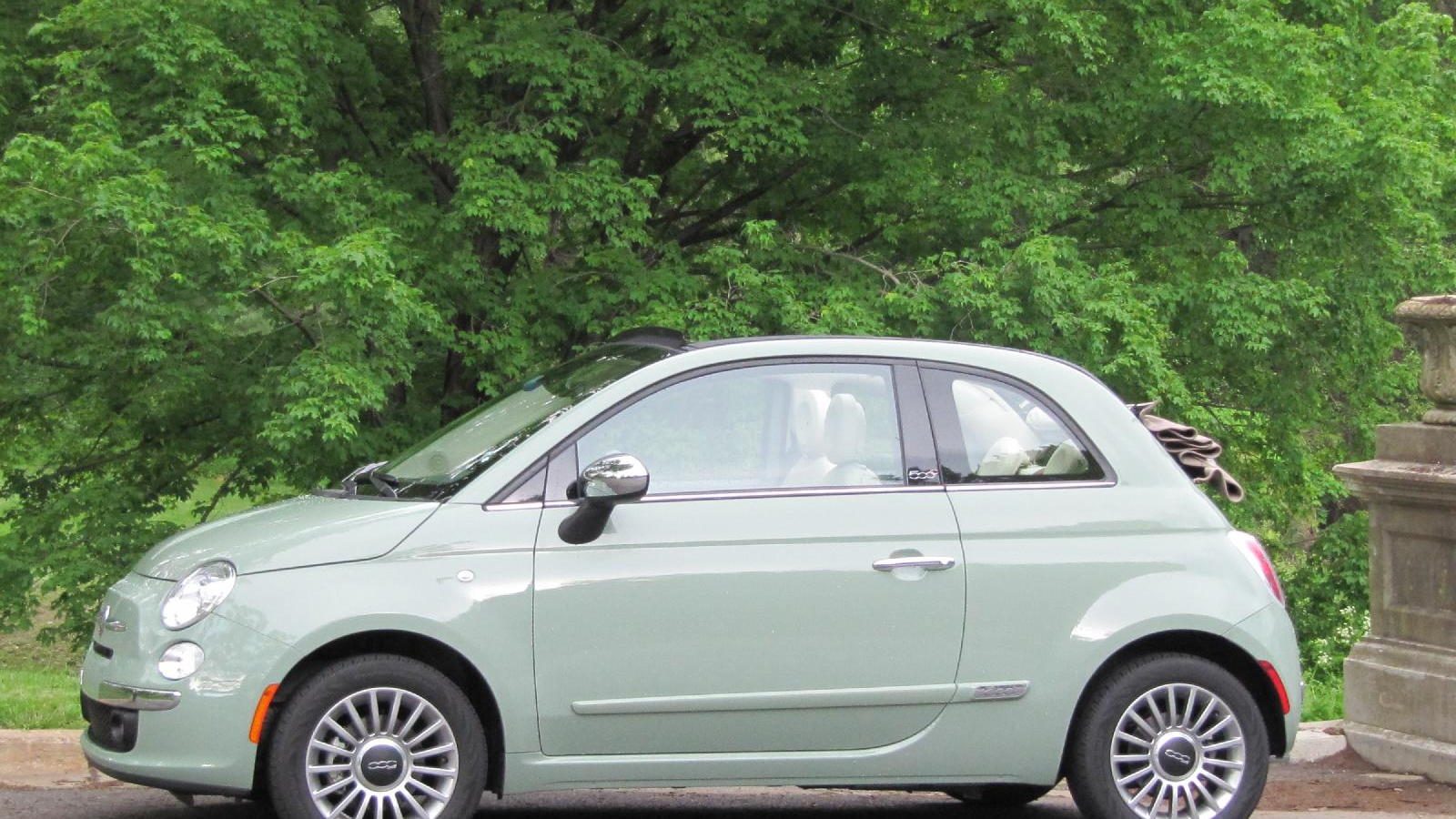 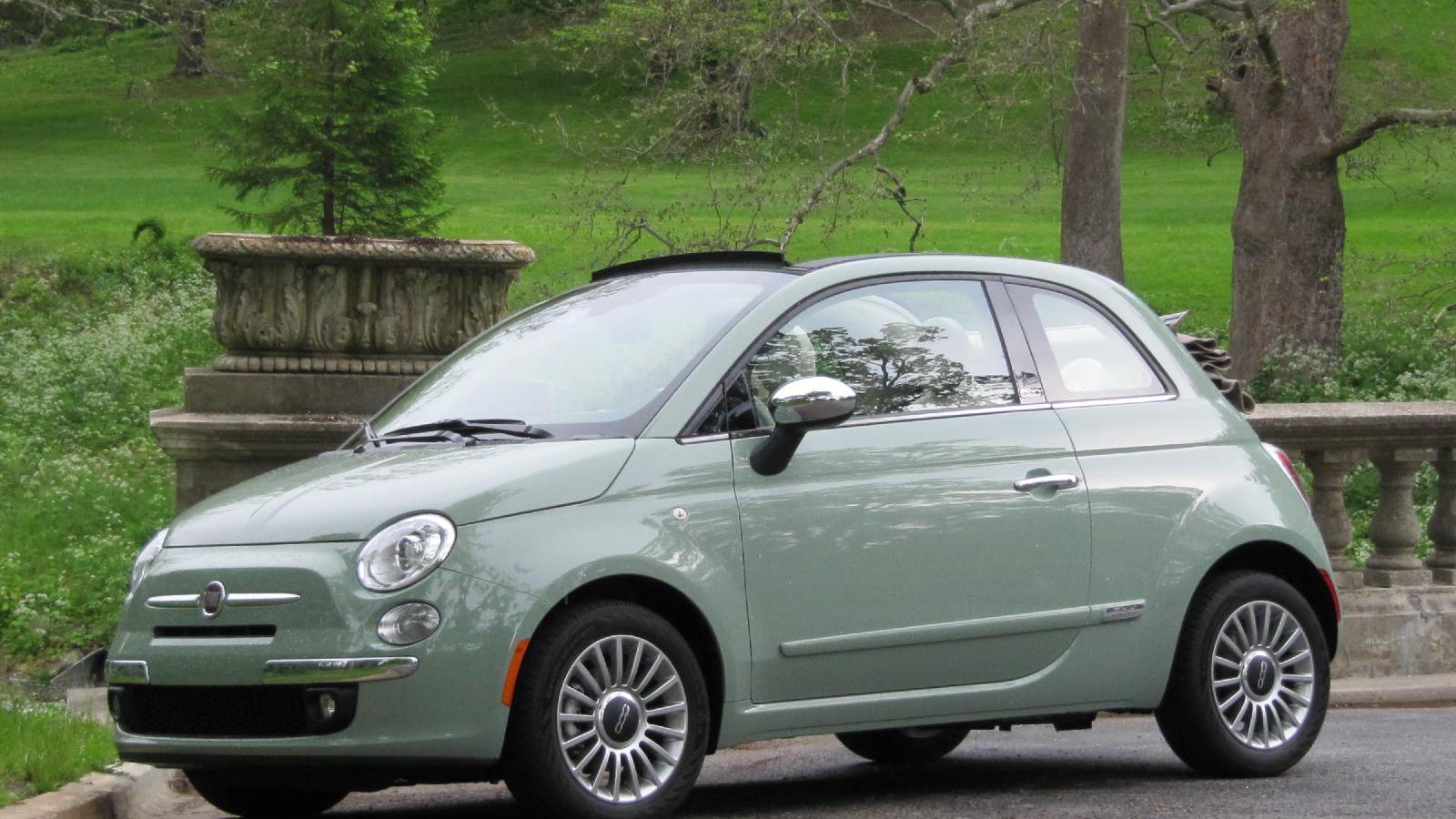 But it's one that is paying off in some unexpected ways.

Cabrios sold thus far have represented up to 20 percent of all Fiat 500 sales, which totaled 4,944 through June.

Based on more dealers coming on line and the launch of a national ad campaign, Ward's projects that Fiat sales this year will reach 30,000 to 35,000. Fiat can build 100,000 of the 500 lineup in its Mexican plant, though some of that total is sold in central and South American countries too.

Manual gearboxes also proved far more popular than planned, Soave said. Seven out of 10 Fiat 500s ordered by dealers are fitted with the five-speed manual, even though Fiat developed a new six-speed automatic especially for the car's North American debut.

What that means, most likely, is that Fiat dealers are attracting a new type of customer entirely to the Chrysler-Fiat partnership.

While Fiat dealers will ultimately be in separate buildings, right now they're a mix of standalone facilities and dedicated areas inside some Chrysler dealers.

And it seems safe to say that the customer for a tiny Italian car with a manual gearbox is pretty different to the folks who buy Ram pickups (Chrysler's highest-selling model), Chrysler 300 full-size sedans, and Dodge minivans and crossovers.