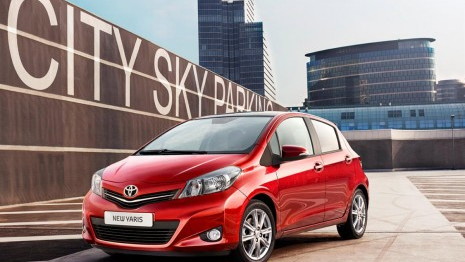 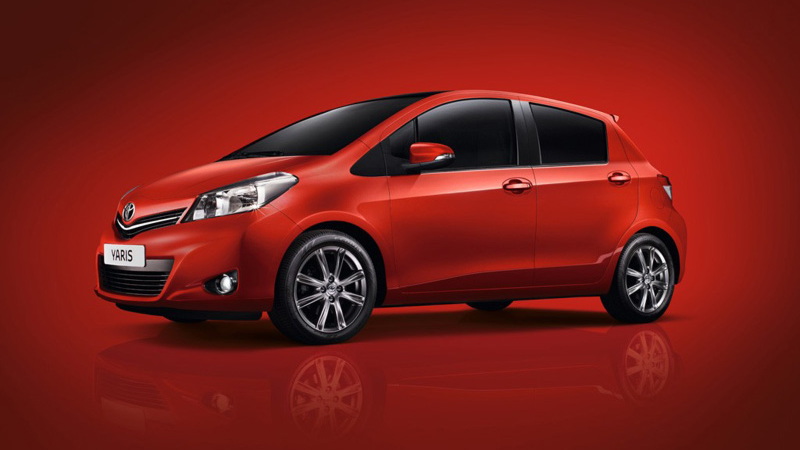 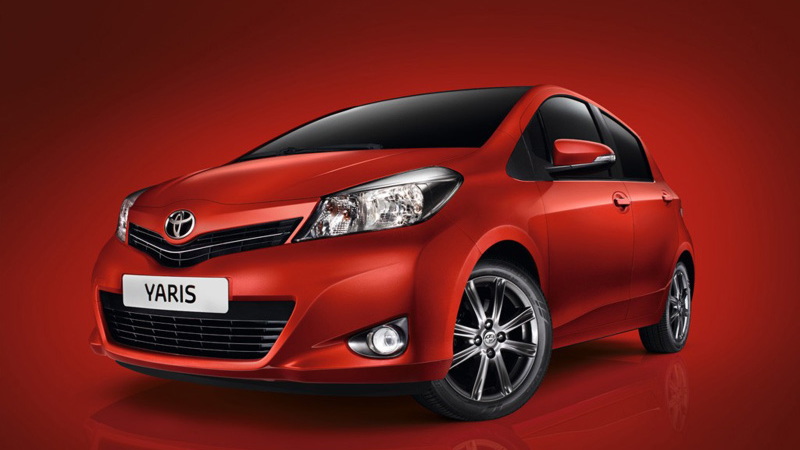 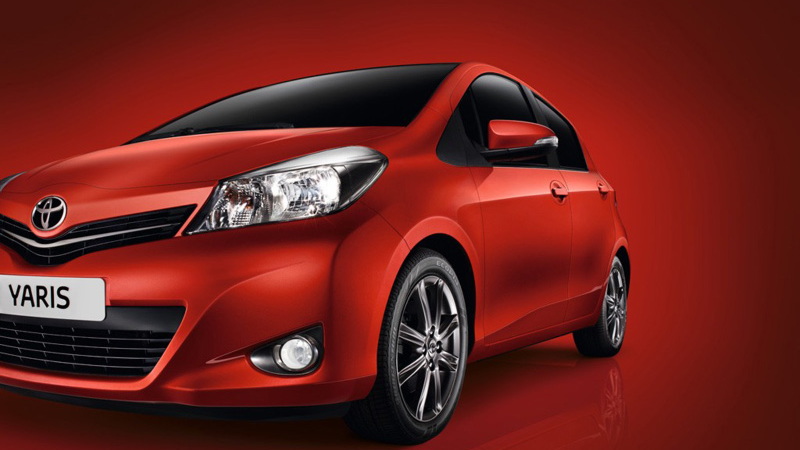 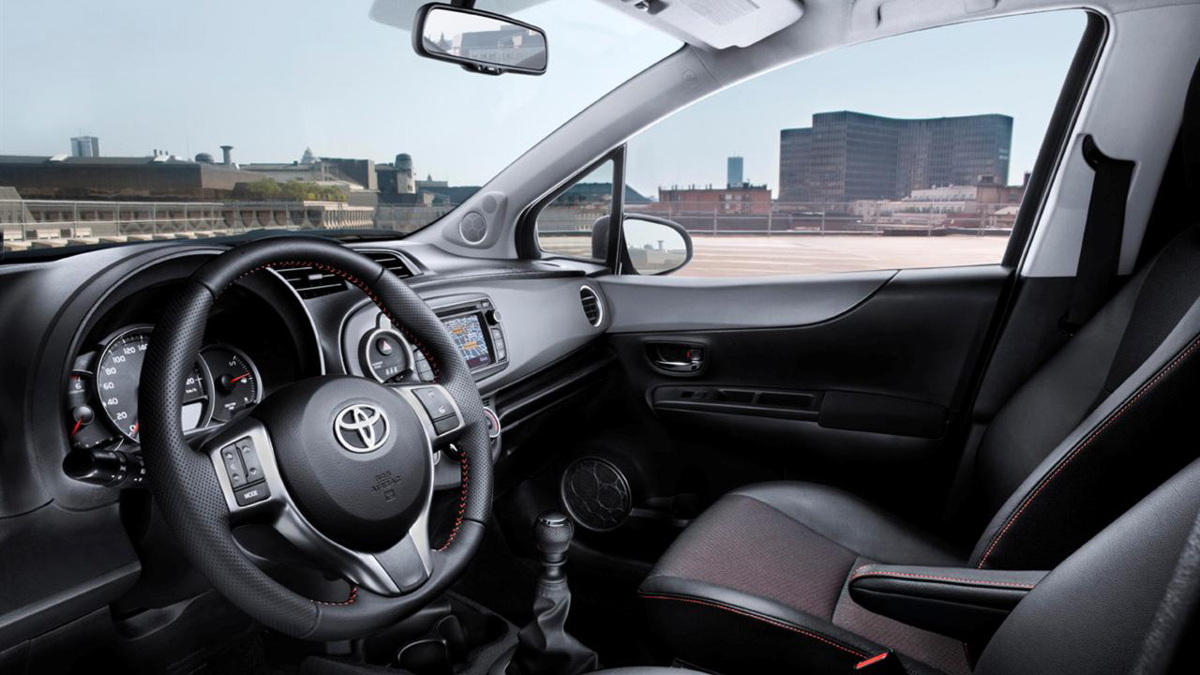 The design of the new 2012 Toyota Yaris has probably been one of the worst kept secrets of the year, with the Japanese version of the car, known locally as the Vitz, being revealed as early as last December. Then, back at March’s 2011 Geneva Motor Show we got a preview of a new hybrid version with the unveiling of the Yaris HSD concept car.

Now, following the market launch of the new Yaris in Europe, a few more details about the popular subcompact have been revealed.

First and foremost, the car is expected to make a significant leap in its segment for affordable multimedia connectivity with the introduction of Toyota Touch & Go infotainment system. Likely to be available on most of the 2012 Yaris lineup, the new system features a 6.1-inch touchscreen display and integrates a number of technological goodies including navigation, a backup camera and mobile apps.

Finally, the system is also smart enough to pair with a mobile phone via Bluetooth, providing users with additional connected services. These will include Google Local Search and addresses sent to the car via Google Maps.

Overseas the 2012 Toyota Yaris is offered with engine options, two gasoline units and one diesel. Here in the U.S. expect the car to feature a four-cylinder engine displacing between 1.3 and 1.5 liters and coming matched with a manual transmission as standard or an optional automatic.

Look out for a possible North American debut at the 2011 Los Angeles Auto Show in November ahead of a sales launch shortly after.