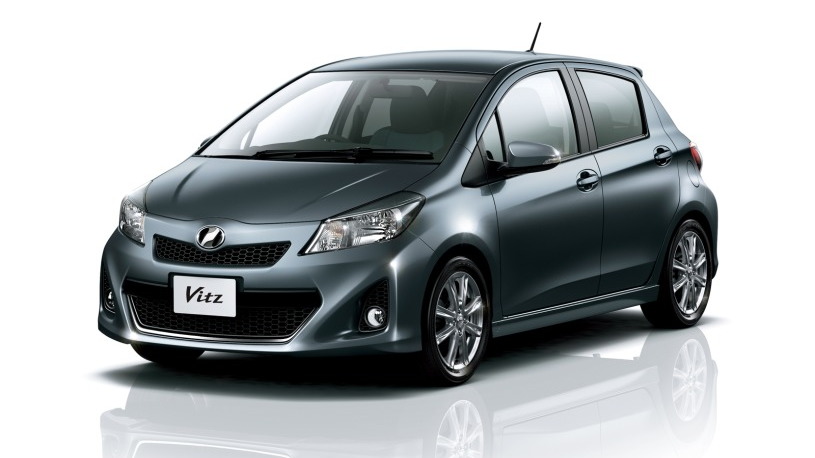 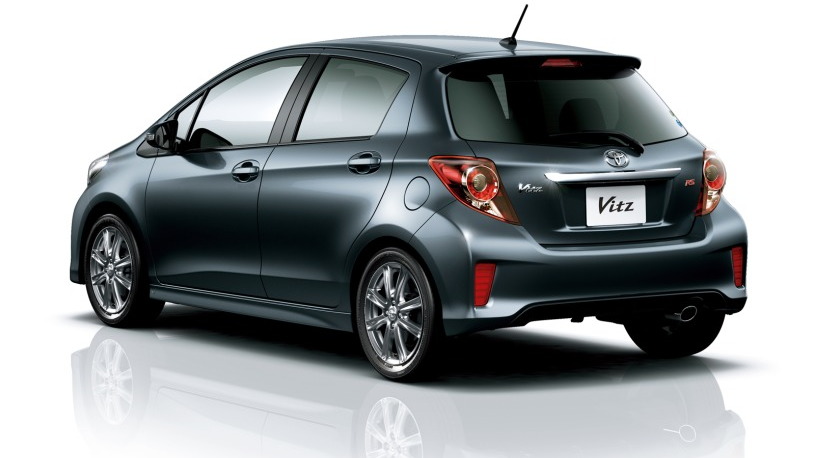 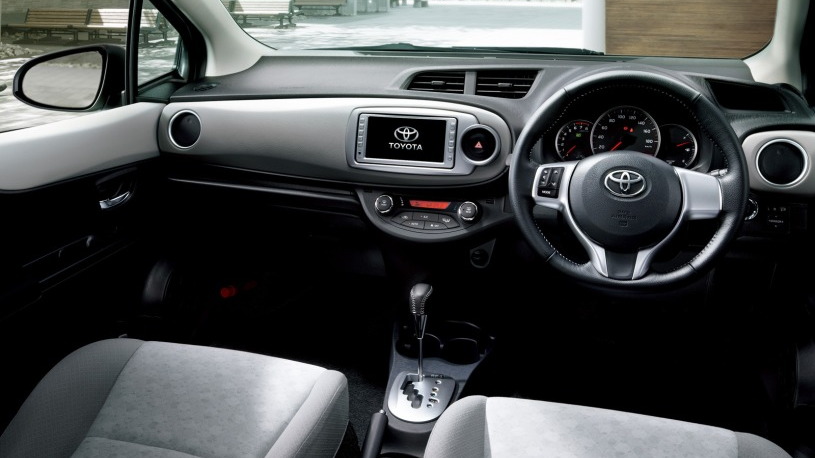 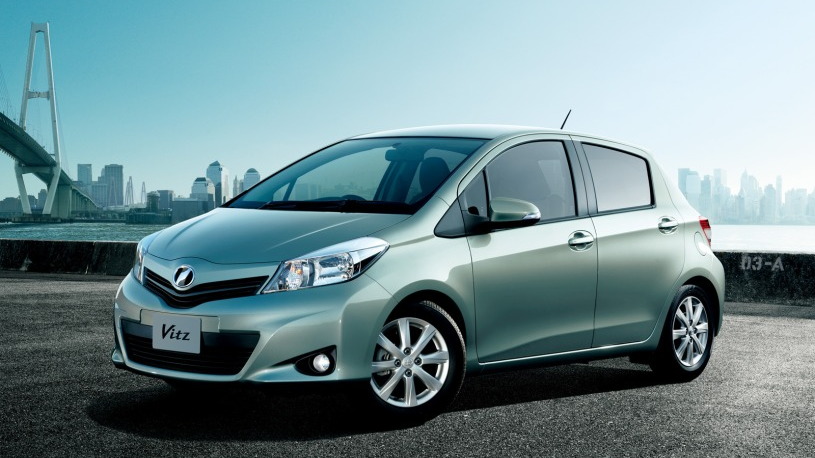 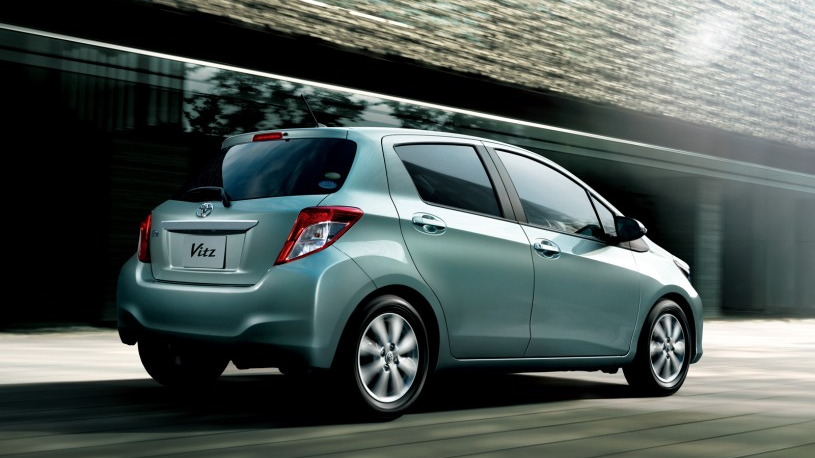 5
photos
The new 2012 Toyota Yaris isn’t expected to hit showrooms until late next year but its Japanese twin, the Vitz, has just been unveiled.

Showing a much sportier and edgy design, the new model will be slightly bigger than the current car with an extra 2 inches in the wheelbase and extra 4 inches overall. This means more cabin space, especially in the rear.

Both 1.3 and 1.5-liter four-cylinder engines are offered on the Japanese market Vitz. Expect a similar lineup for the Yaris, which is expected to be Toyota’s most fuel efficient model in the U.S.--unless you include the upcoming Scion-badged iQ.

Eventually, Toyota plans to launch a hybrid version to take on a planned hybrid version of the Honda Fit. However, this model isn’t expected to be launched until well into 2012.

[Toyota via Inside Line]