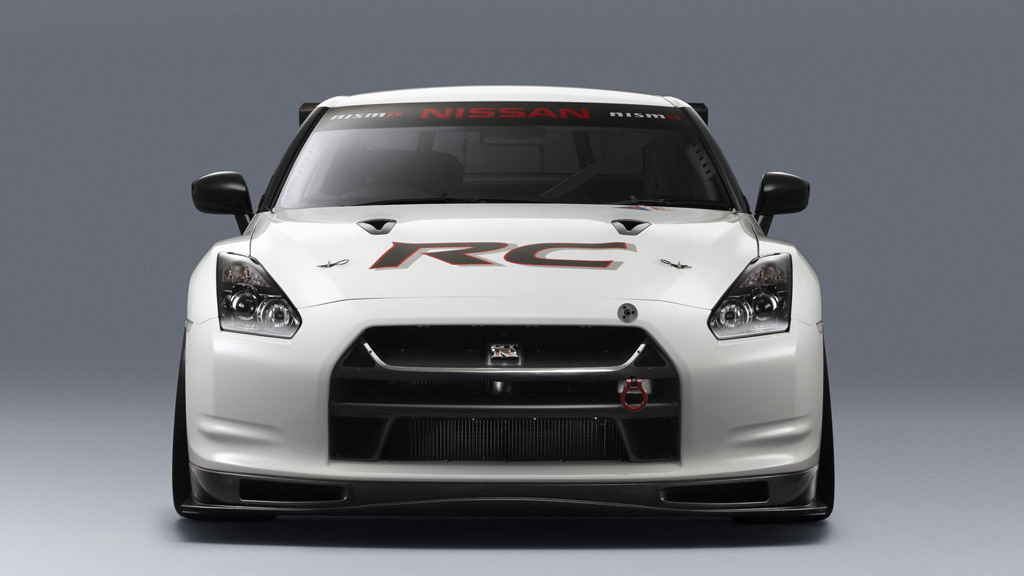 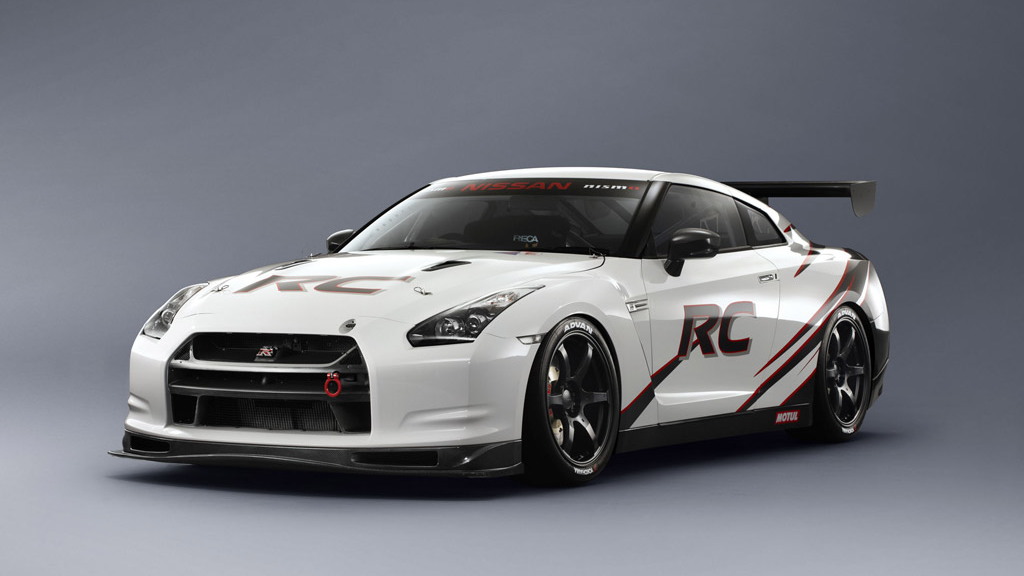 It may have been bathed in lights better suited to the local nightclub, but when we set our eyes on the Nissan Leaf Nismo RC at the New York Auto Show back in April we were keen to see just what the 2011 Nissan Leaf derived electric race car was capable of on the track.

We haven’t had long to wait.

On Friday last week, Nissan’s International Motorsports Department took the Leaf Nismo RC and a film crew to the Sodegaura Forest Raceway in Japan for its second shakedown session to test the car’s speed and handling on the race track.

Yesterday, Nissan released a video of the test session, including interviews with the team responsible for evaluating the Leaf Nismo RC’s performance on track and planning the car’s potential future as an all-electric race car.

Showing that the Nissan Leaf Nismo RC concept is much more than just another autoshow mockup, it creates expectation that the Leaf Nismo RC is almost certainly set for a future as a real, working race-car capable of taking on gasoline-powered cars despite sharing its drivetrain, power electronics and battery with the five-seat family hatchback.

“Let me explain our vision of the future of EV motorsports using this vehicle,” said Manaki Iwamoto of the Motorsposrts Planning Department at Nissan Motorsports International. “We are not only intending to replace the cars of current race formats, but we’d like to plan some kind of format that did not exist before, one that only the EV is able to achieve.”

Highlighting the lower noise pollution associated with electric car racing, Iwamoto pointed out that it would be possible to use the Leaf Nismo RC as the basis for a new night-time race series or perhaps city-based racing, adding that the concept car would soon be racing in real events as soon as possible.

The worries we expressed back in April about the Leaf Nismo RC’s top speed and 0-60 estimated times may have been a little premature.

According to Yataka Suzuki of Nissan Motorsposrts International’s Race Engineering Department, performance of the all-electric mid-engined car is already exceeding the team’s expectations.

“We couldn’t imagine how the project would be,” Suzuki explained. “So far we believe that the performance is higher than expected.”

According to Tsugio Matsuda, the race driver responsible for putting the Nismo RC through its paces on track, the car handles much more instinctively than expected. Matsuda, who is already impressed with the car’s lap times, believes that once the race team have started to tune the car’s various suspension and steering systems the Nismo RC “will be able to go even faster and improve our lap times.”

Sources close to Nissan suggest that the Leaf Nismo RC may be seen at motorsports events as early as this summer, putting Nissan at the forefront of all-electric motorsports.