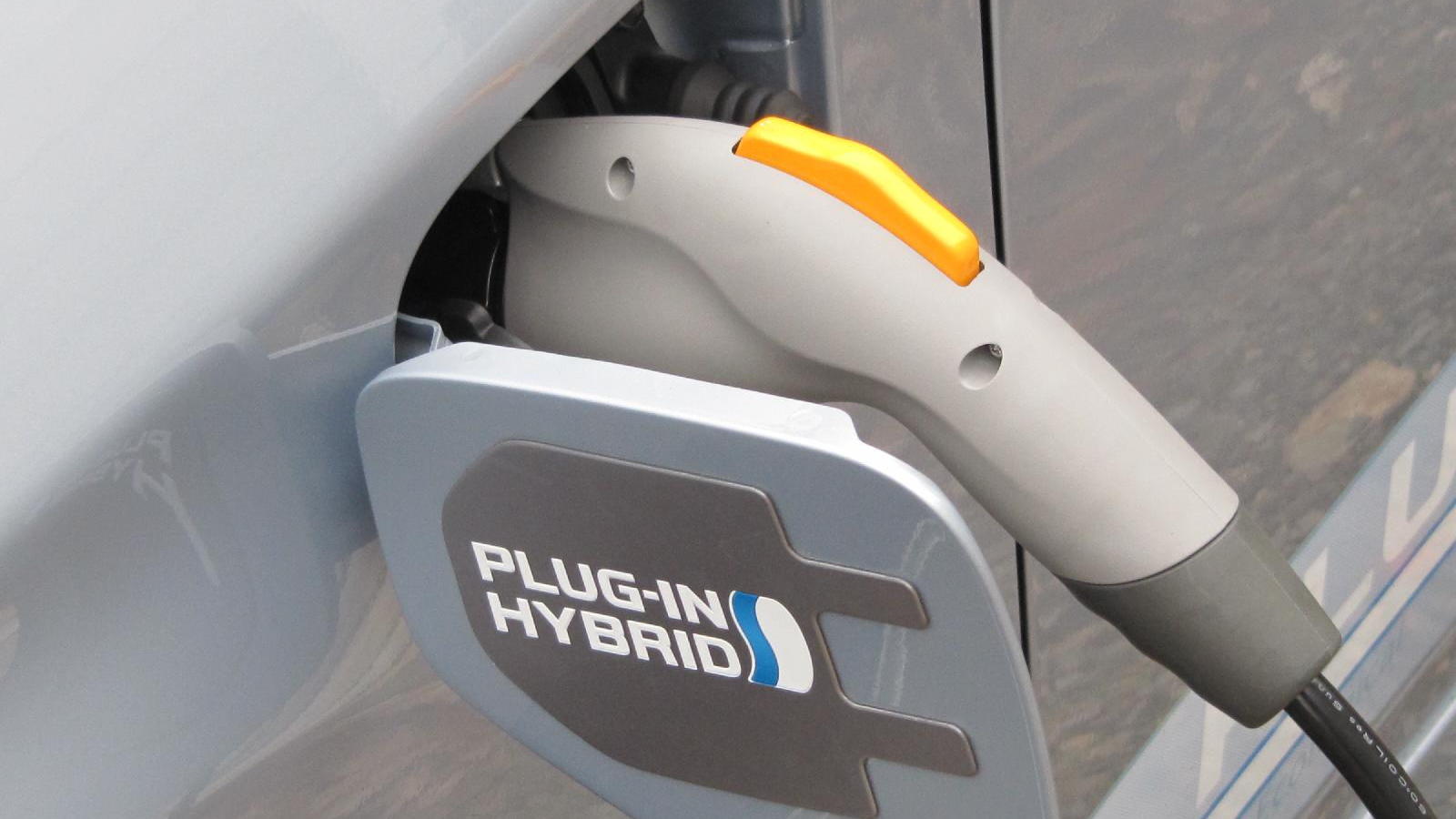 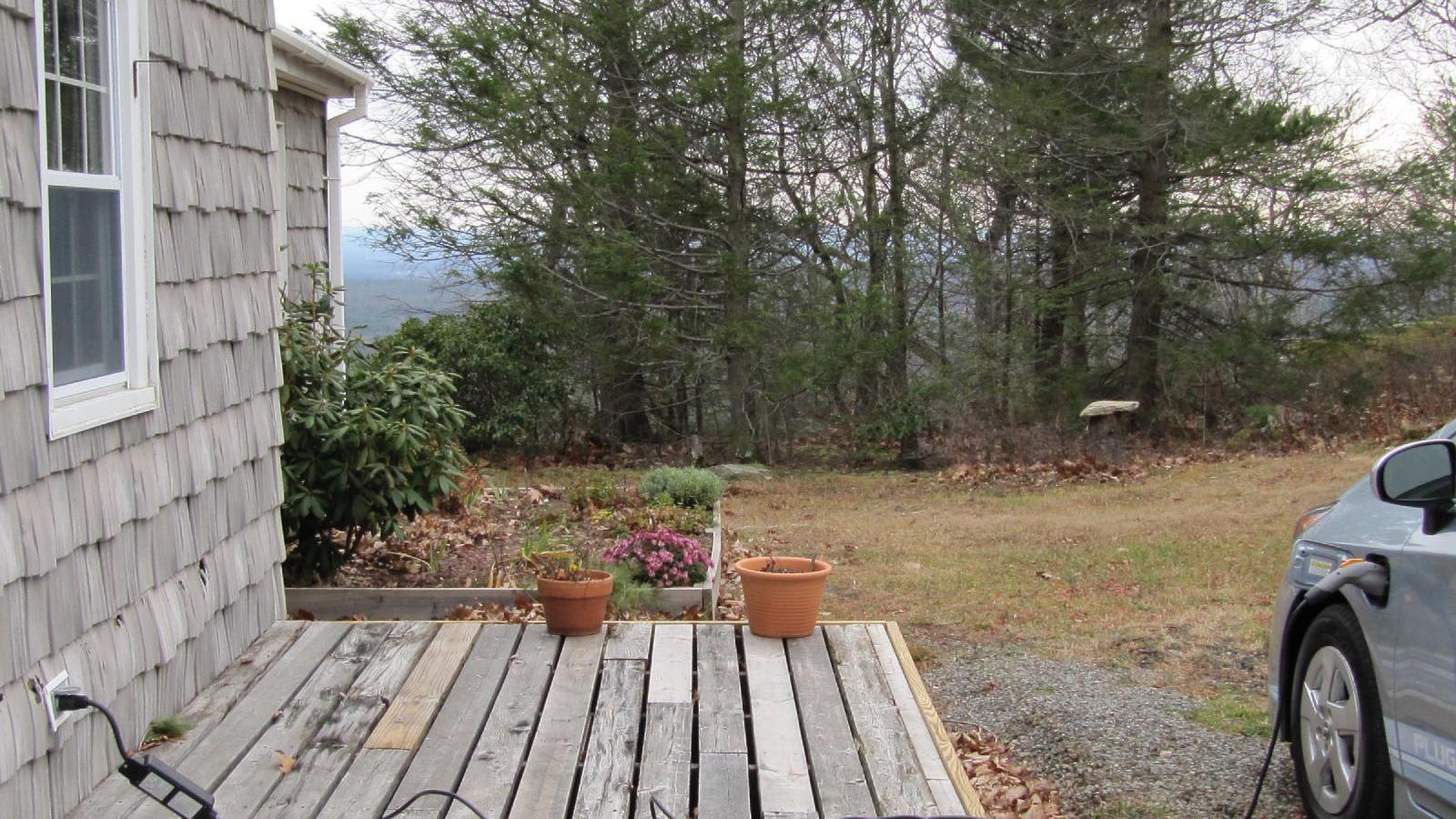 In about a year’s time Toyota will launch the long-awaited plug-in hybrid version of its top-selling Prius, selling it alongside the regular version of the Prius that’s already available today. According to a new report from Japan’s Nikkei business daily, however, Toyota may make plug-in hybrid the standard option for the Prius by as early as 2014.

[UPDATE: Toyota's U.S. spokesperson, Jana Hartline, denied the Nikkei report later in the day, telling Plug-In Cars, "There is no formal plan to make all Priuses plug-in by 2014," and adding further that there was no possibility of such an action and that it wouldn't make sense.]

When it goes on sale next year, the Toyota Prius Plug-In Hybrid is still expected to feature a price premium of around $5,000 to $8,000 over the current $35,000 sticker for a range-topping Prius (note that the first 60,000 examples sold by Toyota will attract a $2,500 Federal tax credit).

Unlike the Chevrolet Volt, the Toyota Prius Plug-In Hybrid will have a more modest electric only range of around 14 miles on a single charge of its lithium-ion batteries.

The Prius Plug-In Hybrid will be the second Toyota vehicle to feature a battery pack with lithium-ion cells, instead of the older nickel-metal hydride chemistry. The first is the seven-seat European version of the 2012 Toyota Prius V station wagon (the five-seat U.S. version sticks with the older battery technology).

This electric-only range will depend entirely on where, how, and how fast it's used. And the same applies to its claimed fuel economy of 134 mpg, which will vary greatly with usage and how often the gasoline engine has to switch on.

Finally, the same report claims that the regular Prius will also ditch its nickel-metal hydride battery in the 2012 model year. It will be replaced by the more advanced lithium-ion unit, as Toyota begins the long switch to the newer battery technology for its expanding lineup of hybrids.

We recently completed an extensive test drive of one of the 600 Prius Plug-In Hybrid prototypes Toyota is testing worldwide. Click here for our full report on how the latest green machine shapes up.