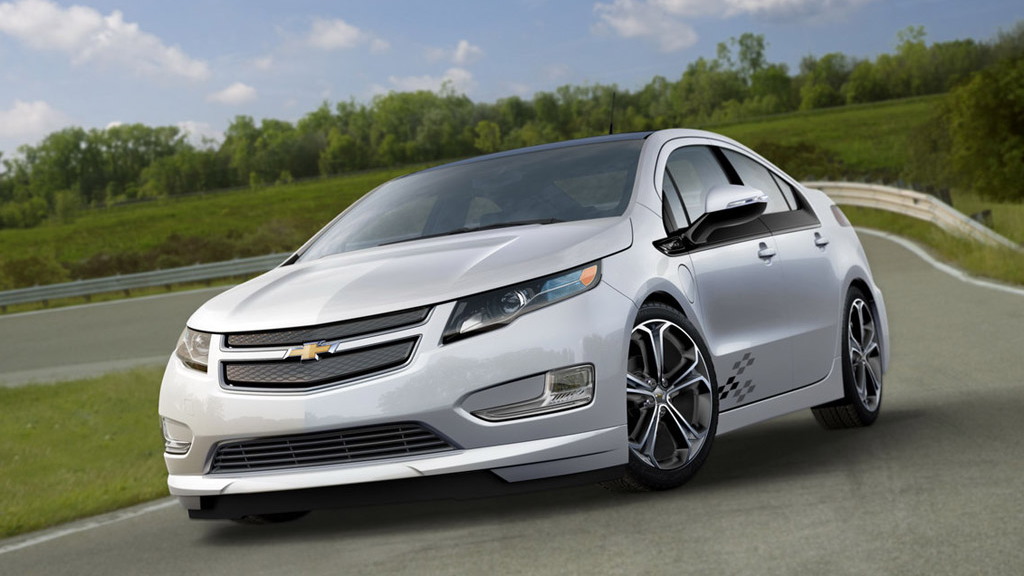 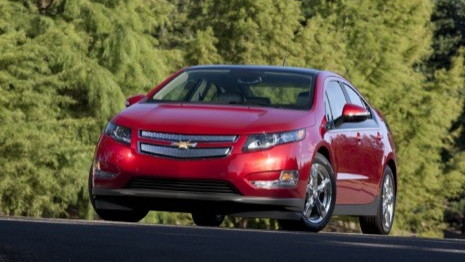 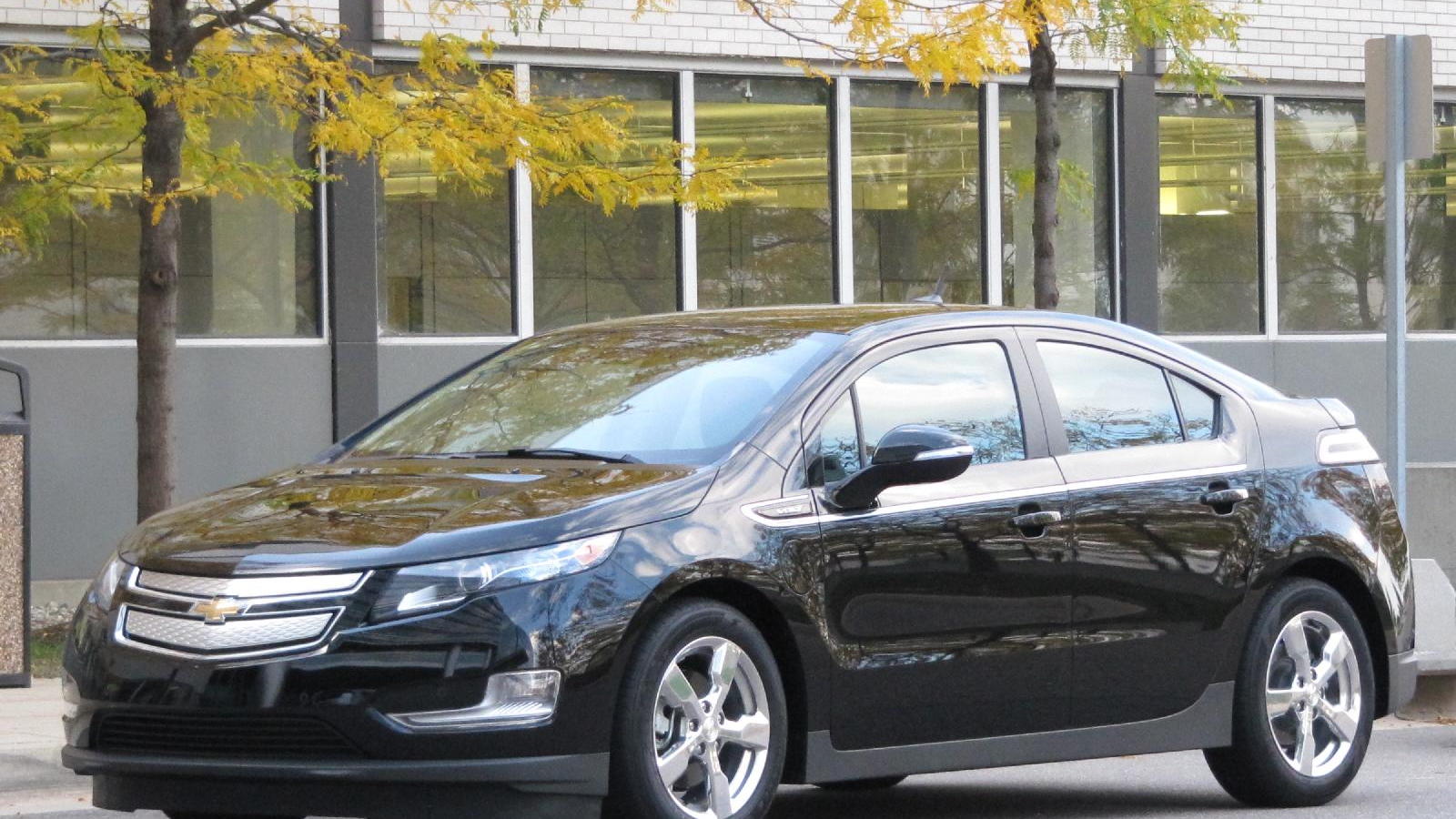 There’s nothing sales executives love more than seeing sales figures indicating that the latest product is attracting new buyers to their brand, so we’re sure Chevrolet board members must be pretty happy right now.

Why? According to data collected from buyers of its 2011 Chevrolet Volt plug-in electric hybrid most have never owned a Chevrolet before.

Of those who traded in a vehicle as part of buying their Volt, 90% were new to the brand Chevrolet revealed yesterday.

While Chevrolet hasn’t listed which brands its new customers are moving from we’d like to guess that many of them are former hybrid car owners looking to make the next step towards a 100% electric vehicle.

Since launch, the 2011 Volt has stormed ahead of its rival the 2011 Nissan Leaf on sales, with nearly three times the number of Volts leaving the dealers than Leafs.

But while Chevrolet is keen to produce as many Volts as possible in the coming months, many of the excess cars are destined to become dealer demo cars rather than customer cars.  The reason? More demonstration cars mean higher visibility and ultimately more sales.

“We know the best way to experience the Volt is to get behind the wheel and drive it,” said Cristi Landy, Chevrolet marketing director. “An added bonus is that our dealers are seeing that the Volt is increasing traffic onto our dealer showroom floors and is exposing consumers to Chevy’s line of ‘gas-friendly’ vehicles.”

With a predicted 2,500 dealers nationwide with demonstration Volts by the end of 2011, Chevrolet hopes to increase its market share of plug-in vehicle sales and of course, gain more new customers to the brand while fighting off fierce hybrid and plug-in hybrid model compaition from Toyota, Honda, Ford and Hyundai. And while only a handfull of people who visit showrooms to look at a Volt will end up buying one, many will end up buying a different Chevrolet model making the Volt a true halo-car.