There’s something really wonderful about hearing the wind rush past your electric car accompanied by only the whine of an electric motor pushed to its very limit, tires squealing on the blacktop.

If you agree with us you’ll be pleased to hear that drivers of everything from production electric cars to converted gas guzzlers will be able to take to the track in a little over two months at one of the world’s most legendary raceways.

Interested volt-heads are now being invited to register for the third annual ReFuel event at the Mazda Raceway Laguna Seca in Monterey California.

If you don’t have a racing license though don’t worry: the only stipulation to take part is that you have an electric car or motorcycle to take part.

First time racers are treated to expert advice, from learning how to chose the racing line to staying safe on the track, while more experienced racers are given the freedom to push their vehicles to the limit. 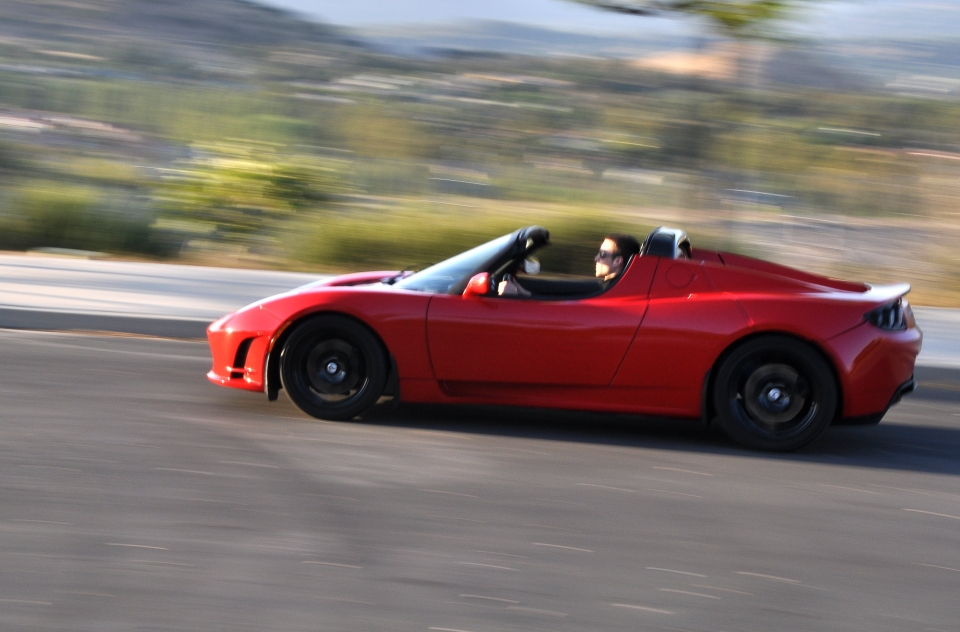 Originally constructed in 1957, the famous Mazda Raceway Laguna Seca has hosted everything from the Superbike World Championship to Formula One and the American Le Mans Series to the Trans American Sedan Championship.

A little over 2.2 miles in length, it contains the infamous corkscrew, a pair of corners which form one of the most challenging S bends in automotive racing.

But if you’re worried about jostling for position on the track don’t worry. The day’s events are centered racing the clock, not each other.

The race format allows for multiple categories, including those for production electric, custom-built, DIY converted and even experimental prototypes.

We've already seen  2011 Chevrolet Volt tackle the famous race-track . From the look of things it was just too much fun to miss.

But even if you’re without an electric car the June 26 event is worth attending, with the entrant list reading like a who’s who of the electric car world with everything from road-legal 2011 Tesla Roadsters through to fully-race prepared sportscars, motorcycles and even former X-prize competitors.

We think it’s an event you won’t want to miss.