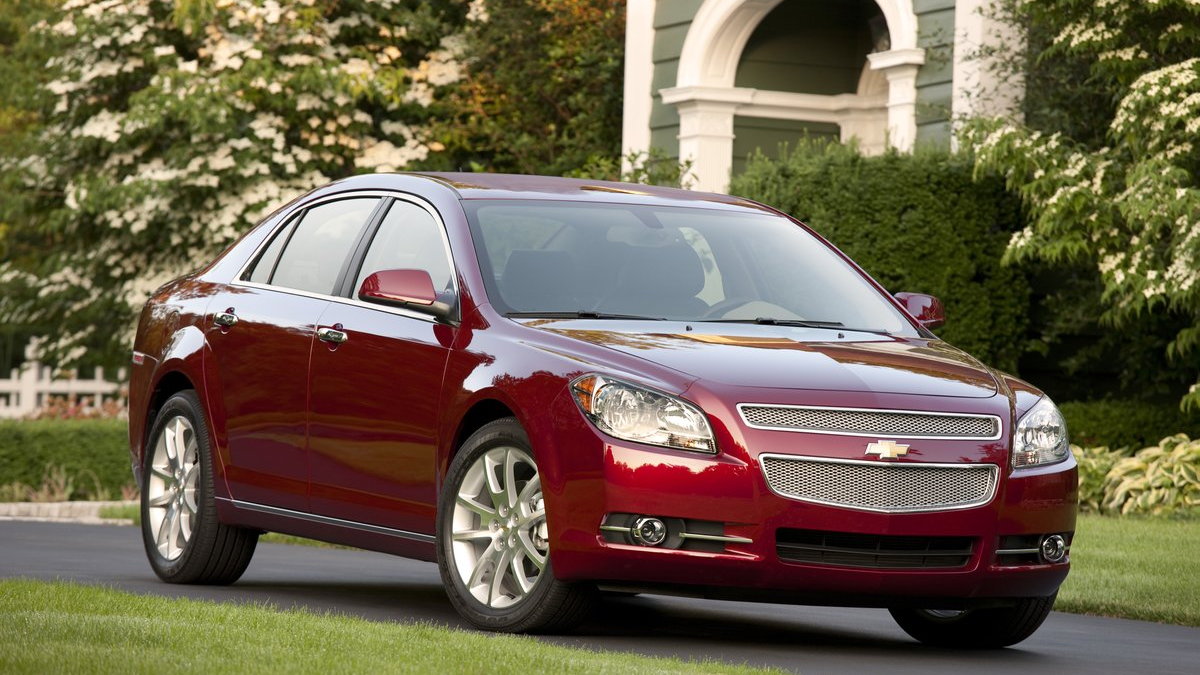 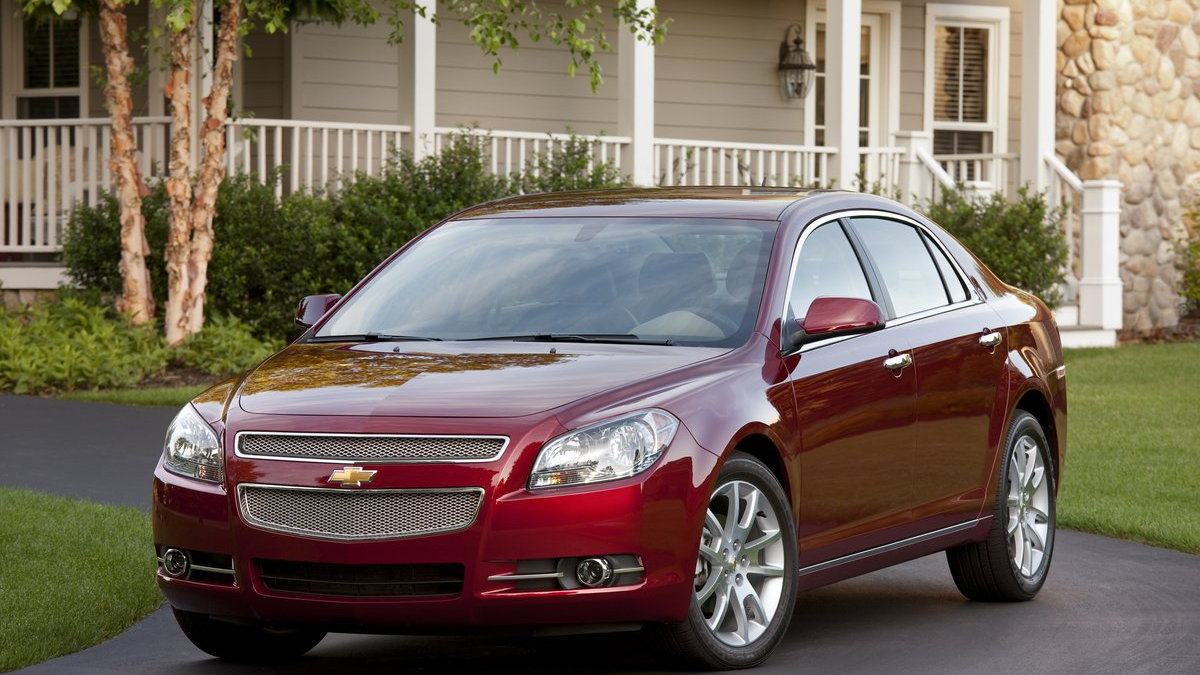 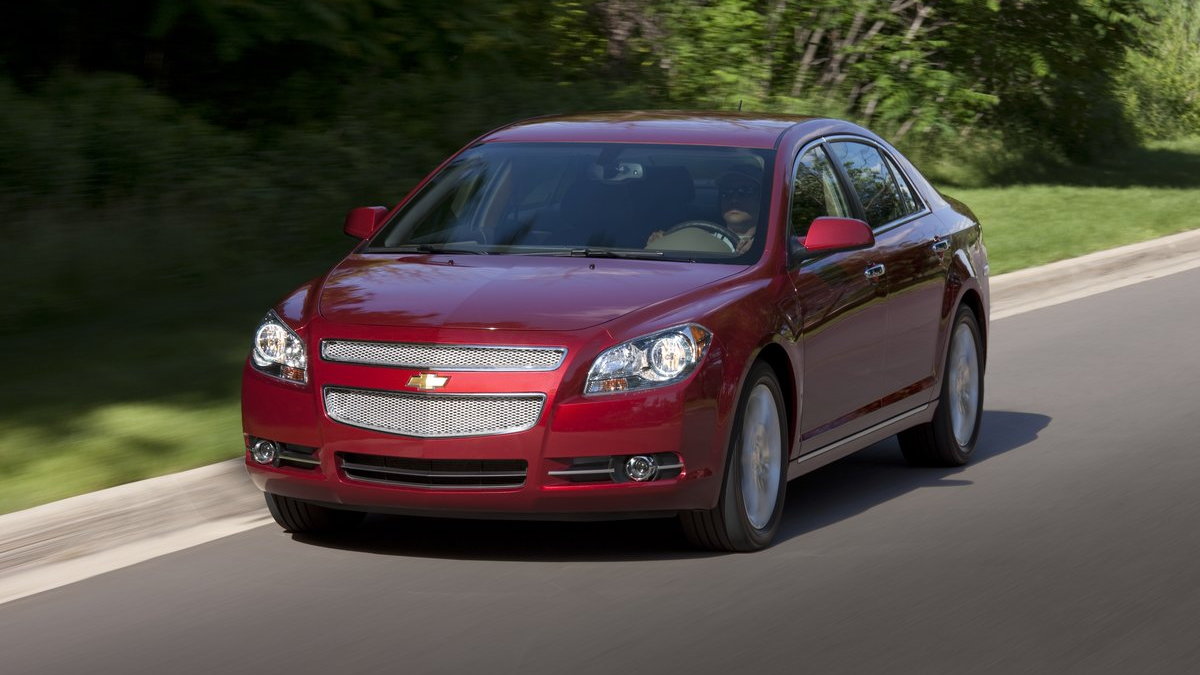 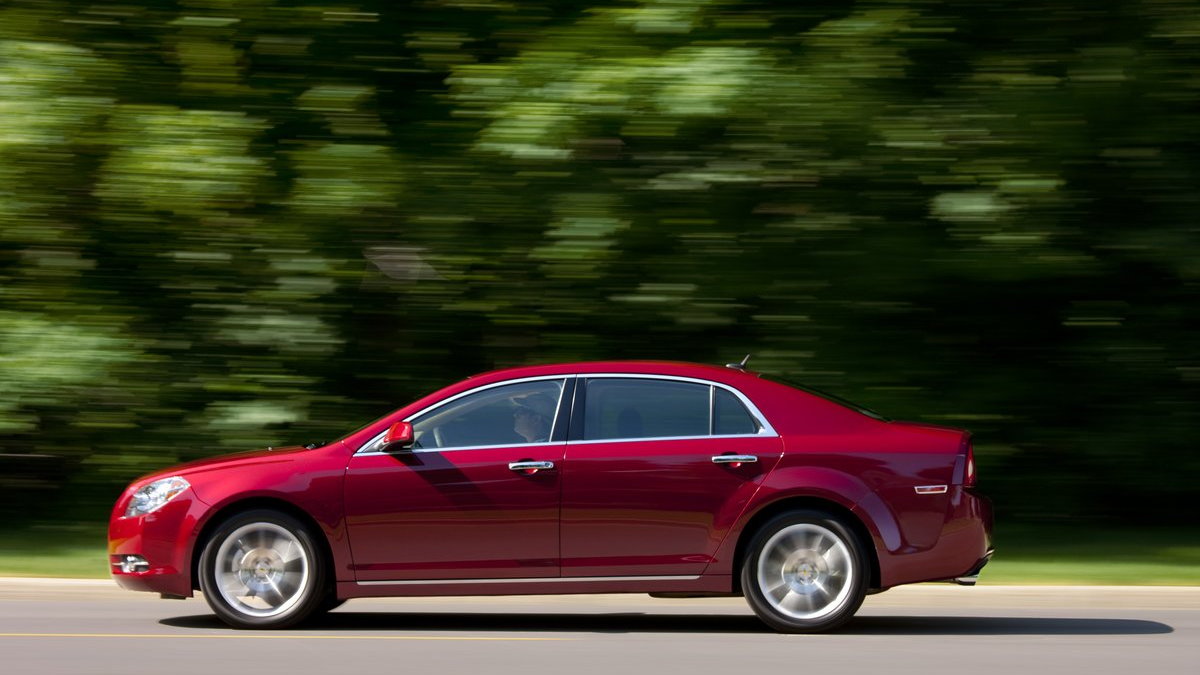 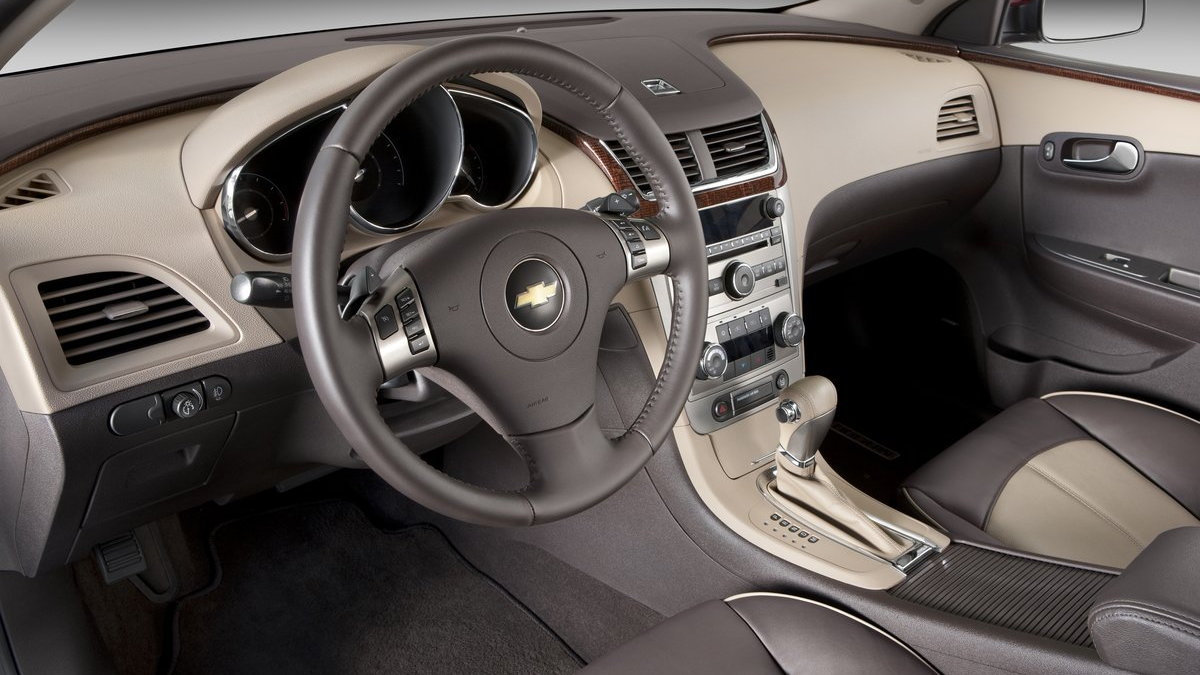 The winning team for the third and final year of the first EcoCar Challenge has yet to be announced, but the next three-year competition has already been unveiled.

On Wednesday, representatives from the U.S. Department of Energy and General Motors officially launched EcoCar2, whose tagline will be "Plugging Into The Future." This is the latest in a 23-year history of engineering challenges sponsored by the DoE.

Both EcoCar Challenges, and the Challenge X competition that preceded them, bring together teams from more than a dozen universities and colleges to modify a vehicle to make it more fuel-efficient, reduce its tailpipe emissions, and lower its overall carbon footprint.

The goal is to educate a new generation of automotive engineers who are conversant in integrating multiple powertrains and designing vehicles that can meet increasingly stringent gas-mileage regulations likely to be imposed once the 34.2-mpg goal for 2016 has been met.

It's indicative of how quickly automotive technology has evolved lately that for Challenge X, which ended in 2008, just a single competitor was a plug-in hybrid electric vehicle. Now, many contenders use variations on that basic setup, and some may even create range-extended electric cars (like the 2011 Chevrolet Volt).

The base vehicles for EcoCar2 teams will be identical Chevrolet Malibu midsize sedans, donated by GM.

The prior competition used a Saturn Vue crossover (the vehicle now returning to the U.S. market for fleet sales only as the 2012 Chevrolet Captiva), and the earlier Challenge X used the previous-generation Chevrolet Equinox crossover.

General Motors will not only provide the Malibu cars to be modified, it will train the student teams on how to follow a real-world engineering regimen modeled after its Global Vehicle Development Process.

That includes providing design data on the vehicle for the first year of competition, which consists solely of computer modeling of each team's proposed design.

Through its Argonne National Laboratory research and development facility, the DoE manages the competition, evaluates each team's performance, and provides technical and logistical support.

The 16 teams from North American universities selected to compete in EcoCar2 are:

You can follow the progress of all the student teams and get more information on their engineering programs, the participating schools, or sponsors of the EcoCar2 Challenge on the blog Inside the Green Garage.