It's all about video these days.

We do video here at GreenCarReports (discussing whether a 2011 Chevy Volt will save you money, for instance) and so do many other automotive sites.

But we have to admit, we never thought about bringing grandmothers into the picture.

Which is exactly what Kyle Thibaut ("TEE-bo") of CrunchGear did for his video review of Toyota's prototype plug-in version of its ur-hybrid Prius. 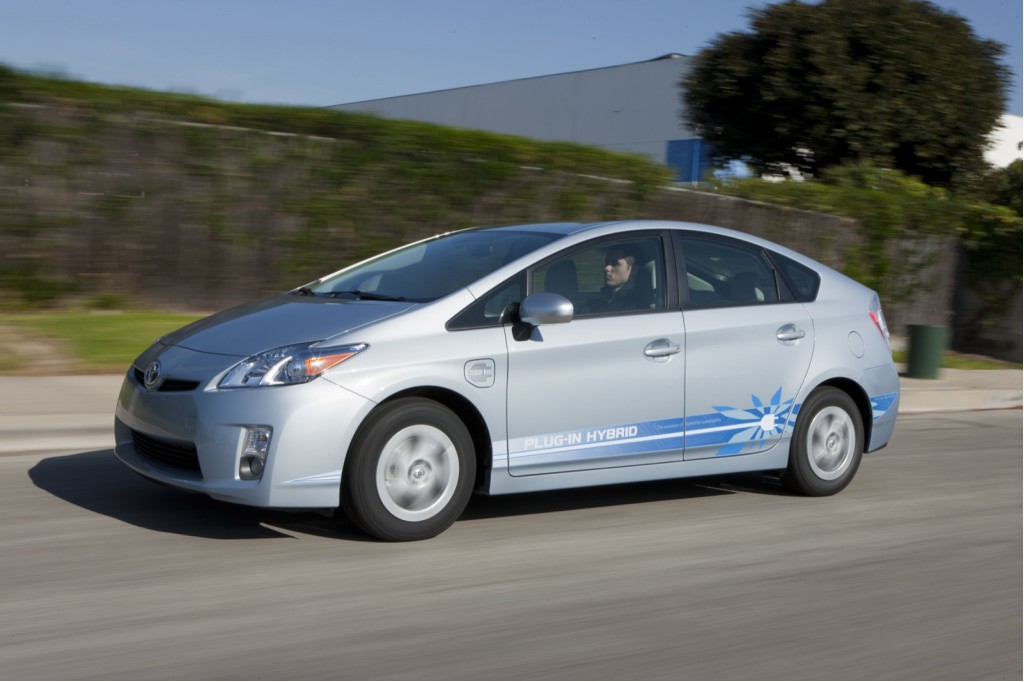 Starting about 0:27, Kyle's grandmother learns about the Prius Plug-In Hybrid. Her dubious expression at the start never really goes away, but she quickly catches on to the principles of how a plug-in hybrid operates: It offers longer electric range at higher speeds, but it may still switch on the engine when needed.

Like most grandmothers, she also worries that her grandson is speeding: "Well, let's just make sure he doesn't go ... you-know-how-many miles per hour."

It's a charming twist on the usual road test video, and Thibaut, like many of us, has gotten pretty good at explaining the intricacies of hybrid operation to non-motorheads. Even including grannies. 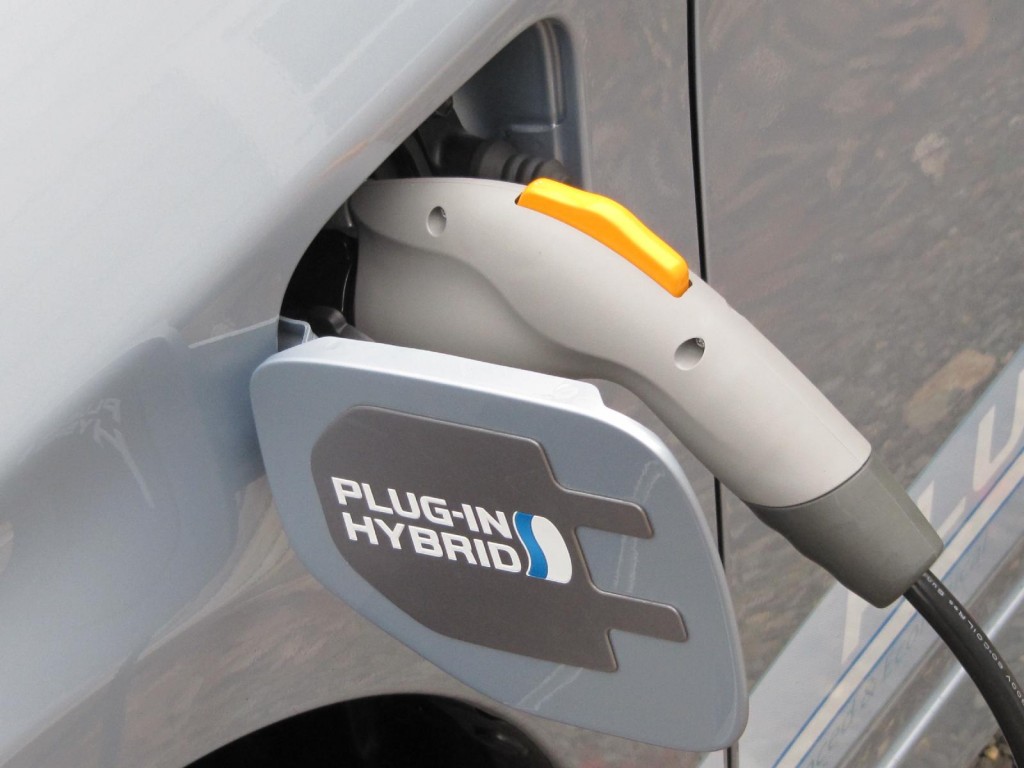 It appears that Kyle didn't explicitly mention--or perhaps didn't notice--that the prototype plug-in Prius does not recharge its larger battery pack on the road once it is depleted.

We have to admit we grinned around 5:40, when Kyle asked his grandmother whether she'd buy a Prius Plug-In Hybrid.

No spoiler here; you have to watch the video to see her answer.

Check out the full video from CrunchGear below. If you want to see what we thought of the prototype Plug-In Prius, read our reports from driving it three separate times:

Tell us in the Comments below what you think of our reports versus Kyle's.