Gas mileage is on absolutely everyone's mind these days.

Strife in oil-producing nations, and the associated rising gasoline prices, have already led to a surge of interest in any vehicle's MPG ratings.

Now production in Japan (source of most of the world's hybrids) is shut down, at least temporarily.

That means most car buyers are going to go that extra distance to get better gas mileage in their next purchase.

After testing the six-speed 2011 Chevrolet Cruze Eco--Chevy's halo car for gas mileage, rated at at 28 mpg city, 42 mpg highway--we got 34.2 mpg, which is slightly better than the EPA combined rating of 33 mpg. 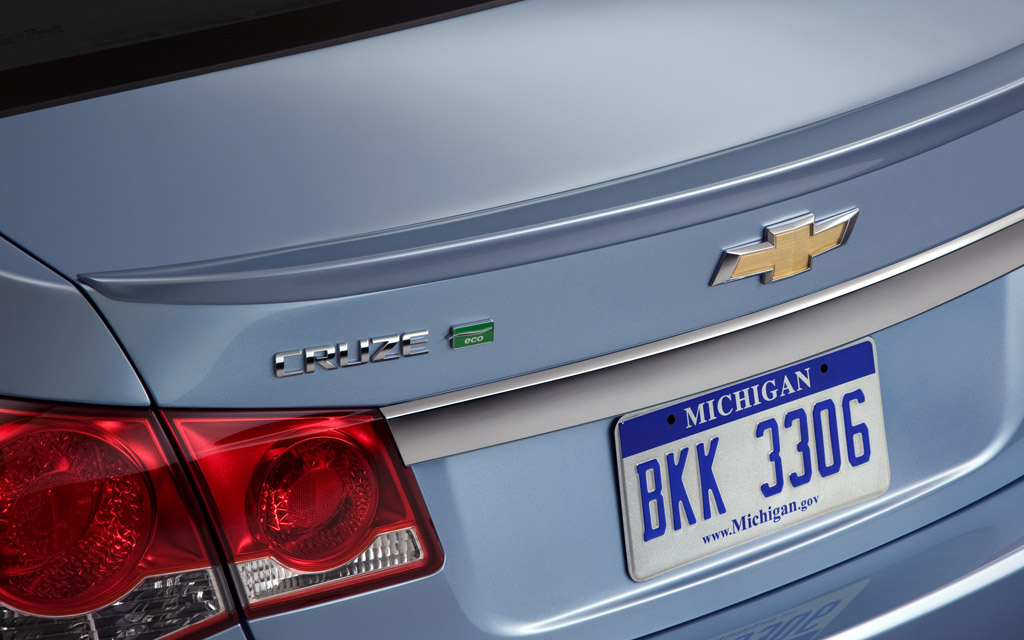 We thought that was a good number. And the video below explains why getting above 30 mpg in average use is the important part.

After that, even large gains in gas mileage save you declining amounts of gasoline.

For instance, an increase from 33 to 40 mpg--which sounds like a lot--only saves you half a gallon every 100 miles. That's only about $2.

Over 10,000 miles, sure, it adds up to $200. But that's still probably less than you spent for those leather seats and the nice stereo. 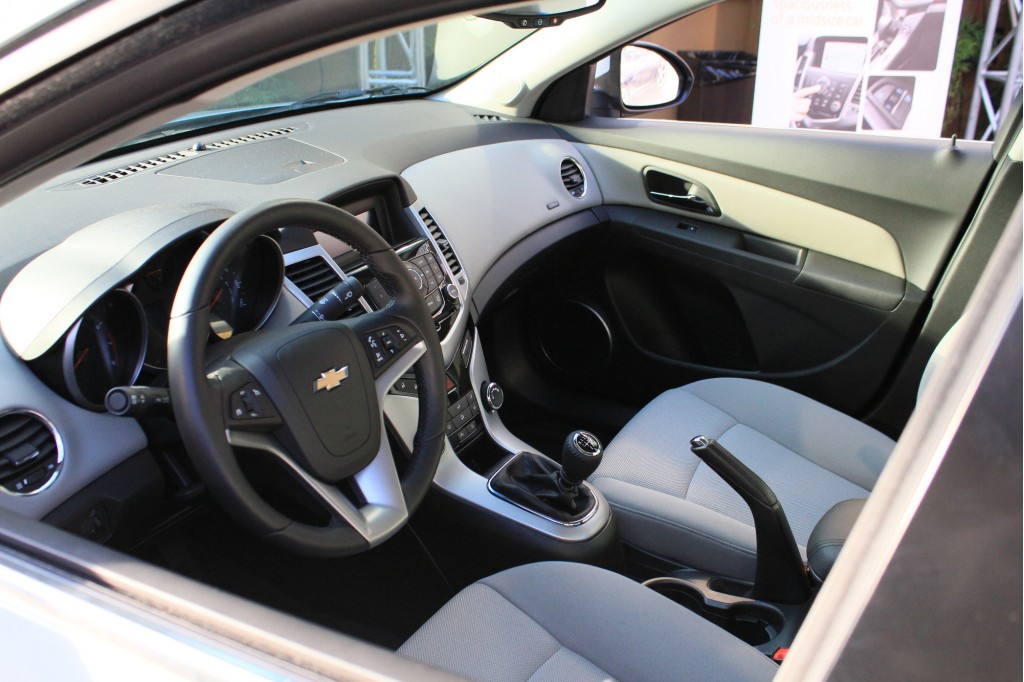 We thought the 2011 Cruze Eco was a practical solution to getting good all-round gas mileage. If, that is, you're one of the very few Americans who's comfortable driving a stick shift as a daily car.

Otherwise, the EPA rates the 2011 Cruze Eco with a six-speed automatic transmission at 26 mpg city, 37 mpg highway, giving it  a combined rating of 30 mpg.

These are the first two of three videos we have planned the 2011 Cruze Eco. Look for the final one tomorrow. And we're planning to shoot similar short videos on our future road-test cars.

Tell us what you think of our videos in the Comments section below.