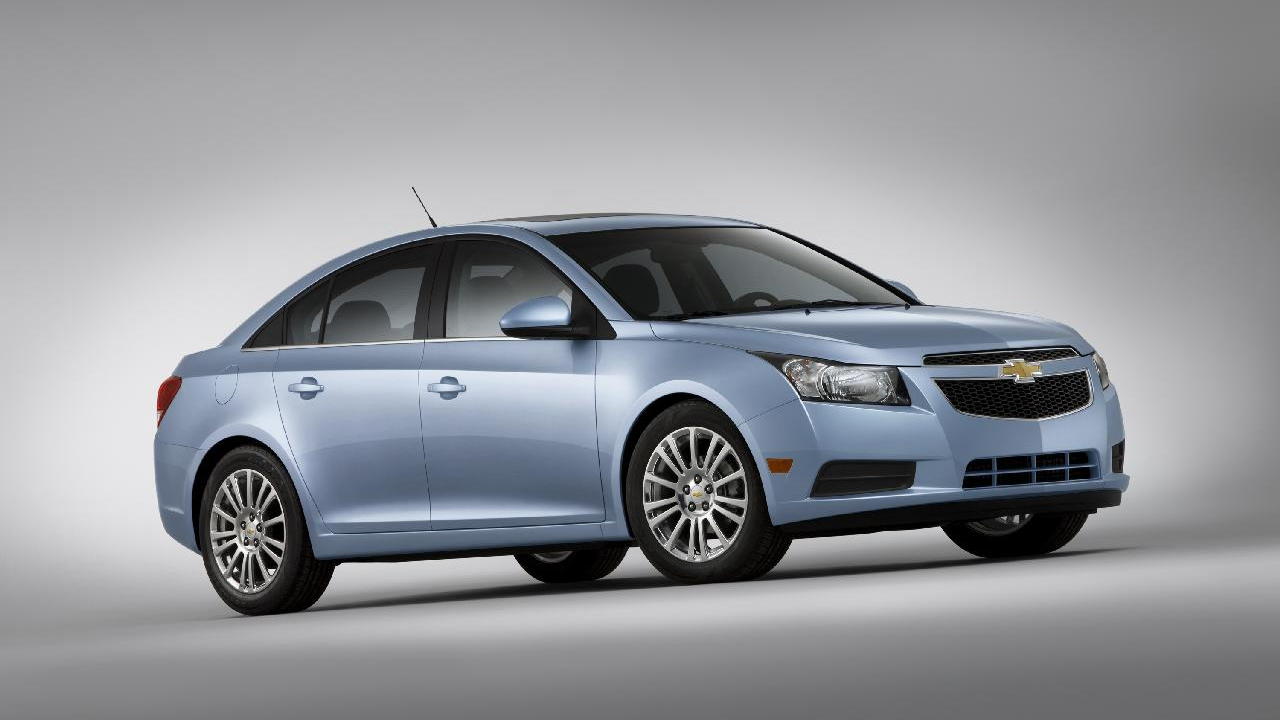 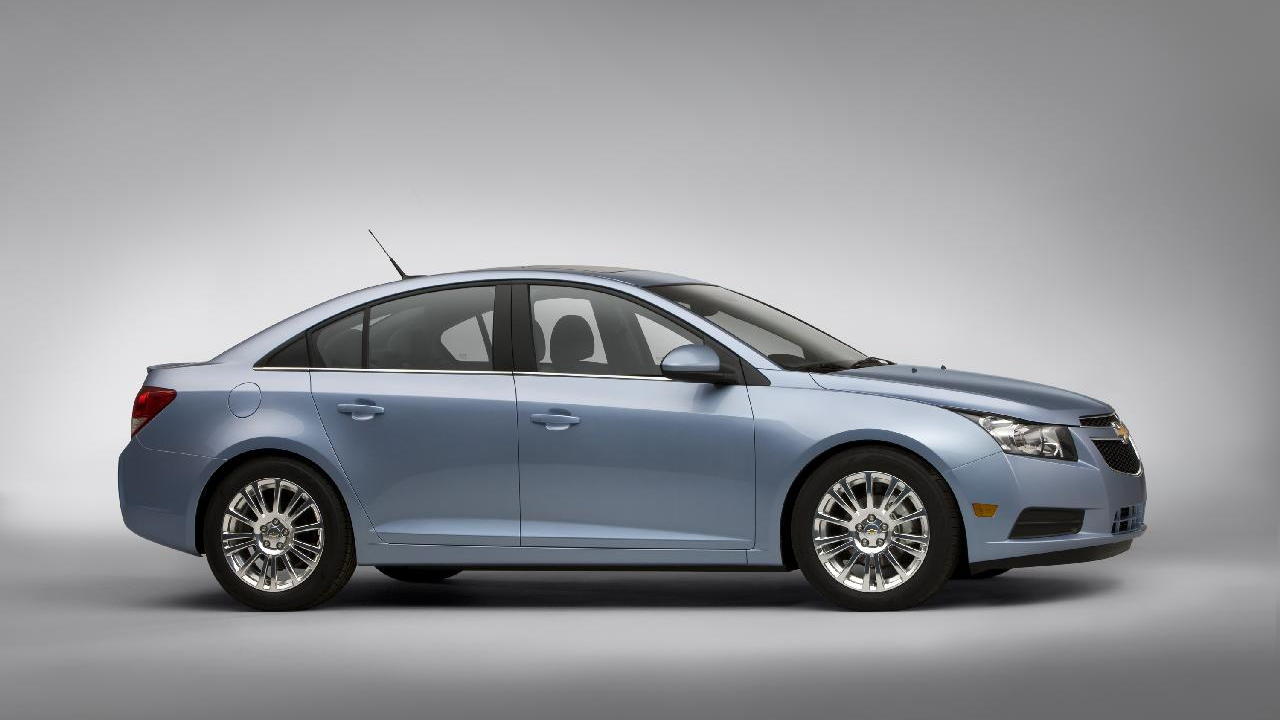 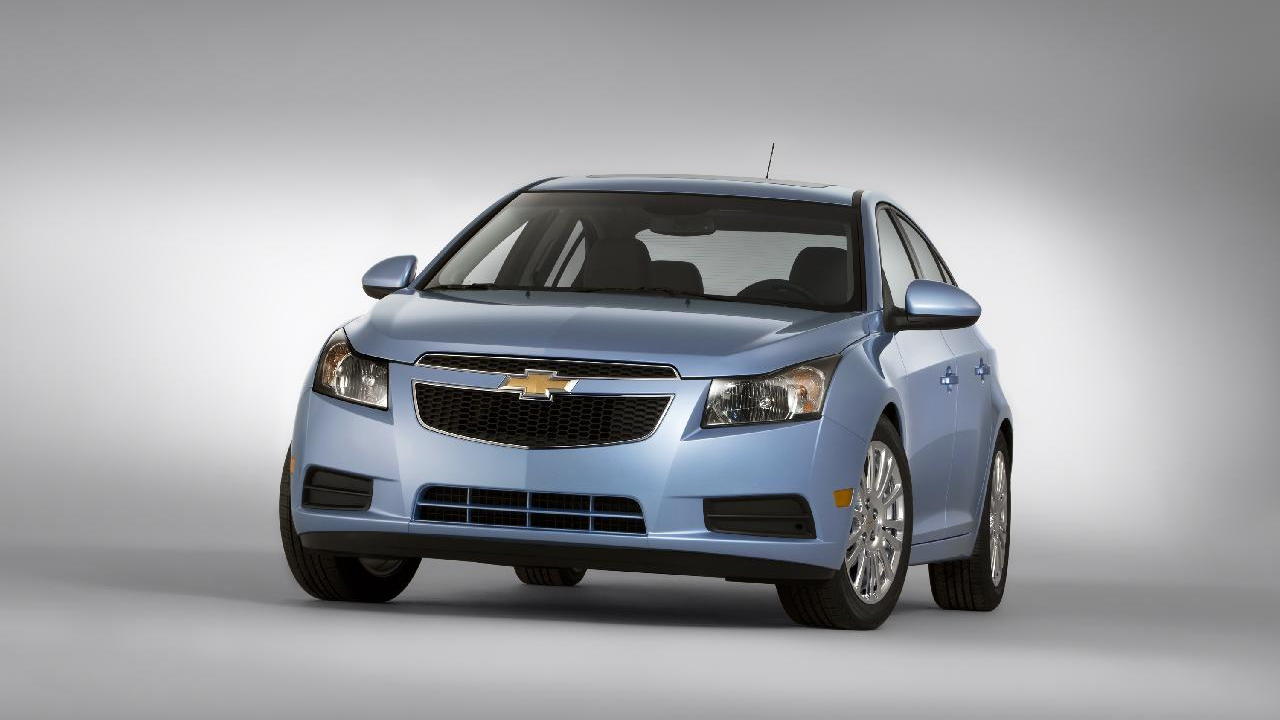 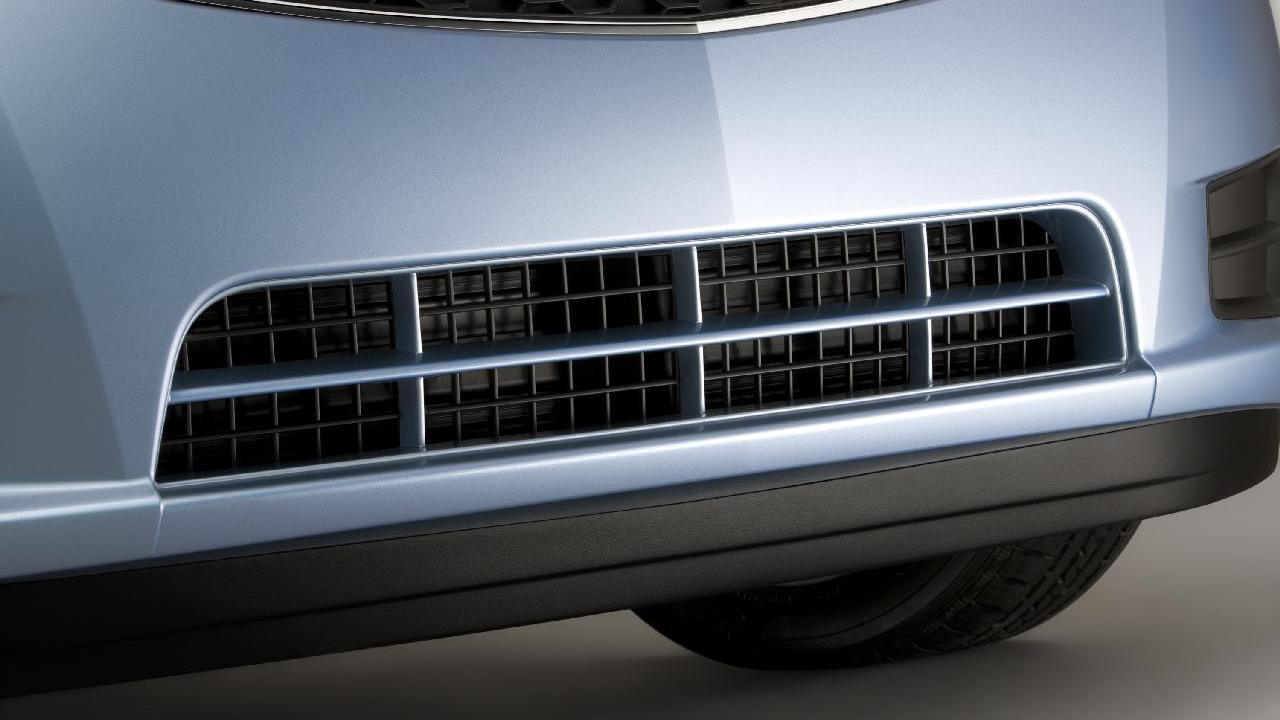 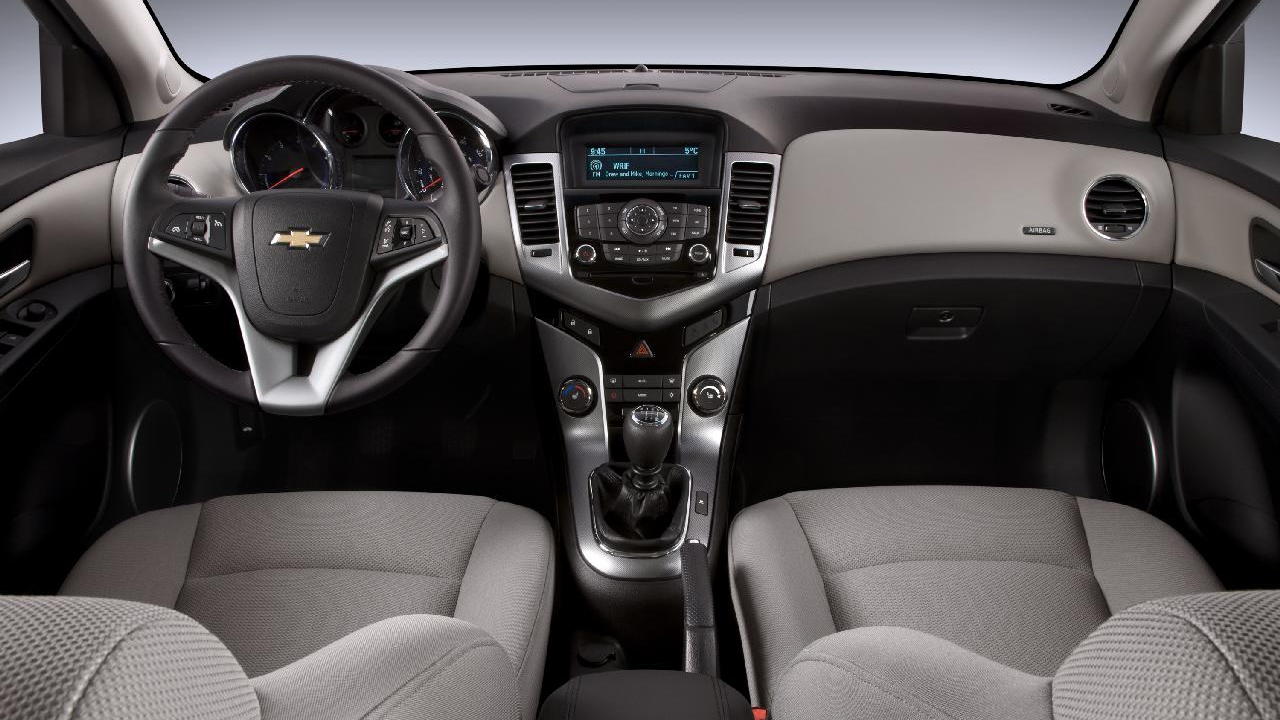 The word "propaganda" can mean many things to many people. Today, we're using it in the sense of "a form of communication aimed at influencing the attitude of a community," as Wikipedia neatly puts it.

The busy public-relations team at General Motors is now putting out roughly a video every week on the special features of one vehicle or another in GM's lineup.

Today's effort covers the 2011 Chevrolet Cruze Eco, and how it achieves its EPA ratings of 28 mpg city, 42 mpg highway (for the six-speed manual version).

We've covered several of those features before, including the active shutter system that blocks airflow through the grille when it's not needed, the lightweight alloy wheels fitted with the same low-rolling-resistance tires as used on the Chevy Volt, and the deck-lid spoiler.

There are some minor features even we hadn't known about. There is, for instance, a green dot over the "6" on the shift pattern on top of the gear-shift knob. Oooooh.

In  our own first drive review of the 2011 Cruze Eco last week, by the way, we achieved a trip rating of 44.1 mpg at slightly extra-legal speeds on the highway. Not bad.

In any case, the video's a nicely produced effort, and we always enjoy seeing the engineers who actually work on the cars explain their work, as opposed to the more polished marketing types who ooze talking points.

Give it a look. Then, tell us what you think in the Comments below.