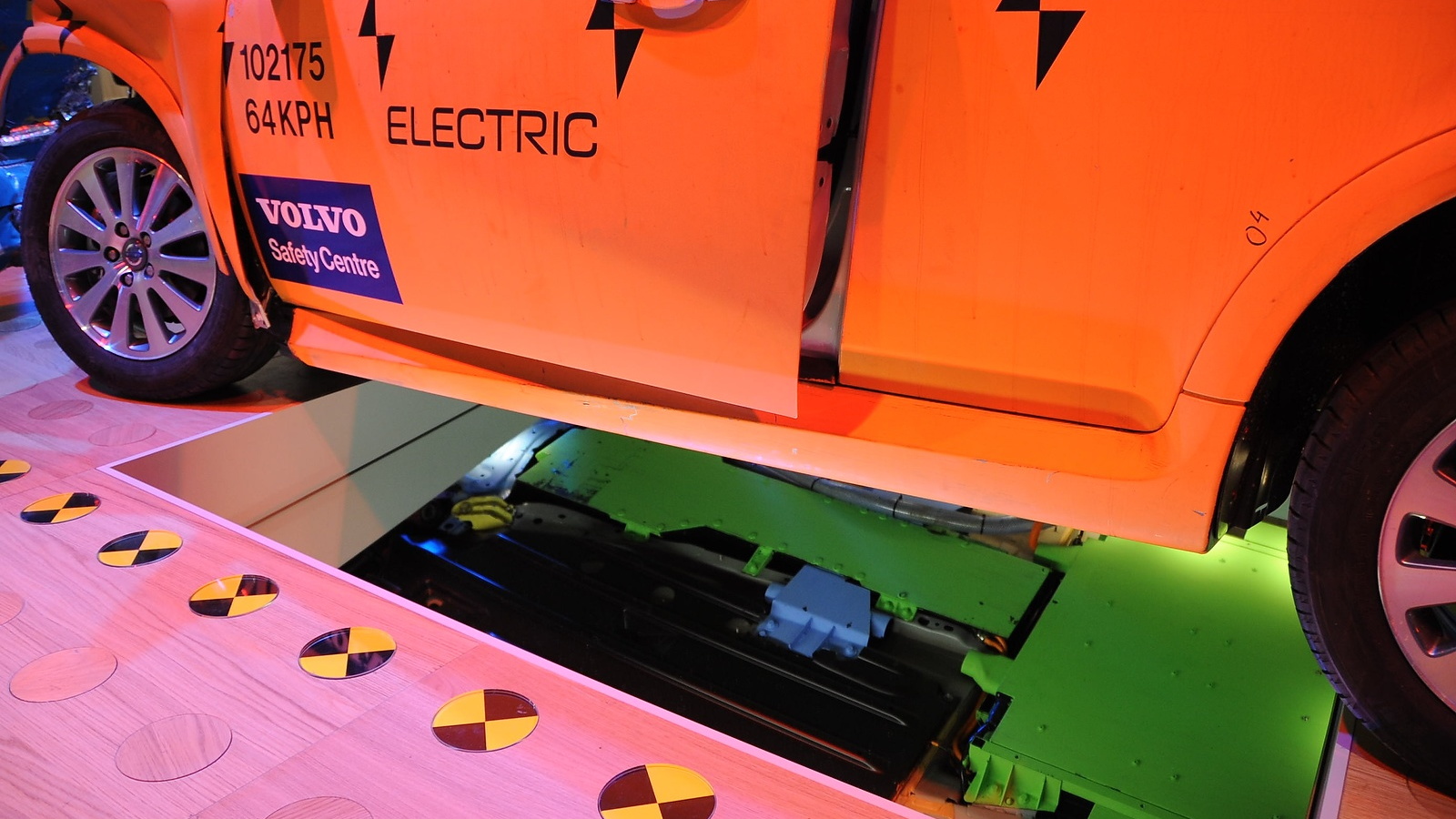 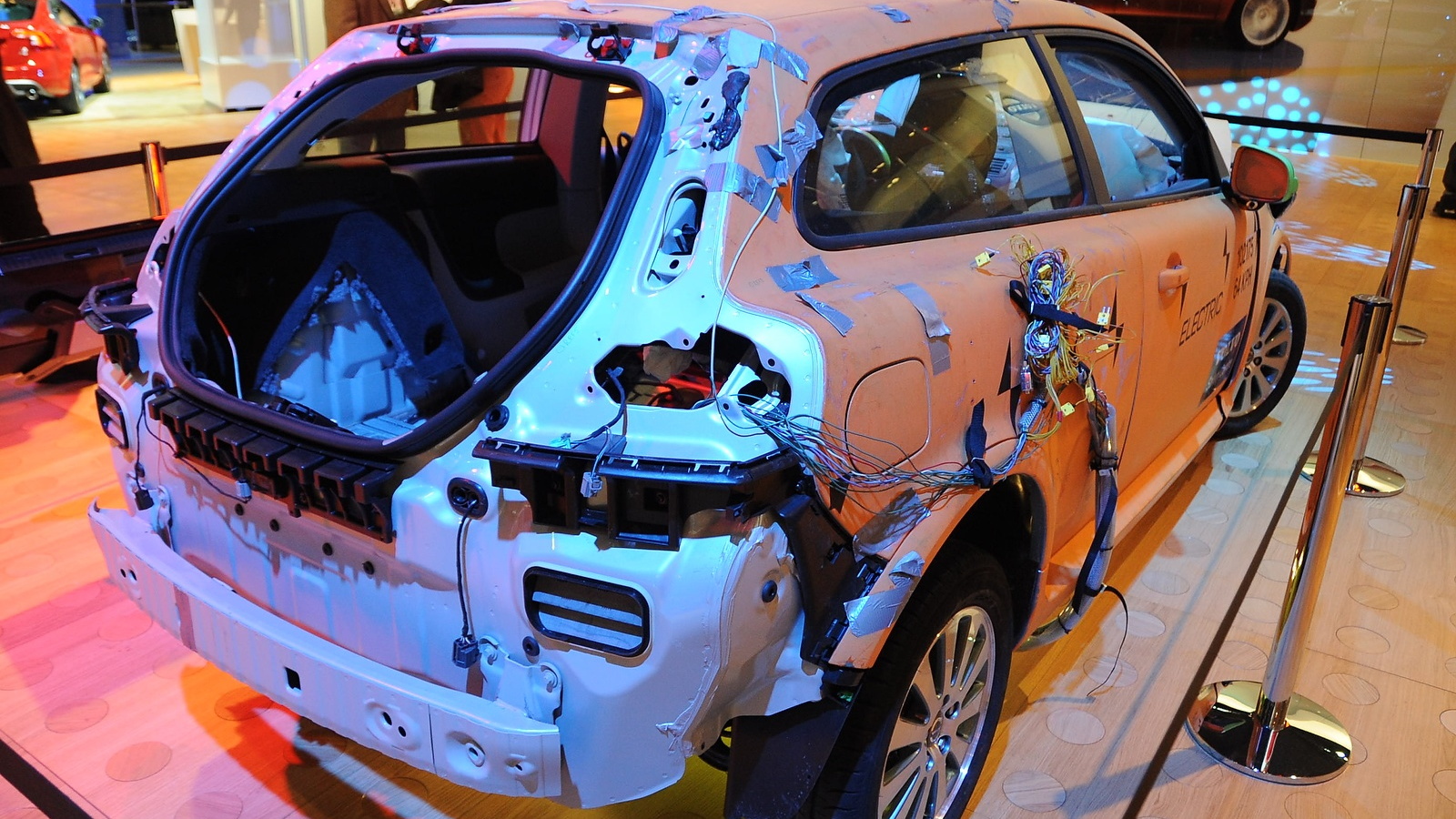 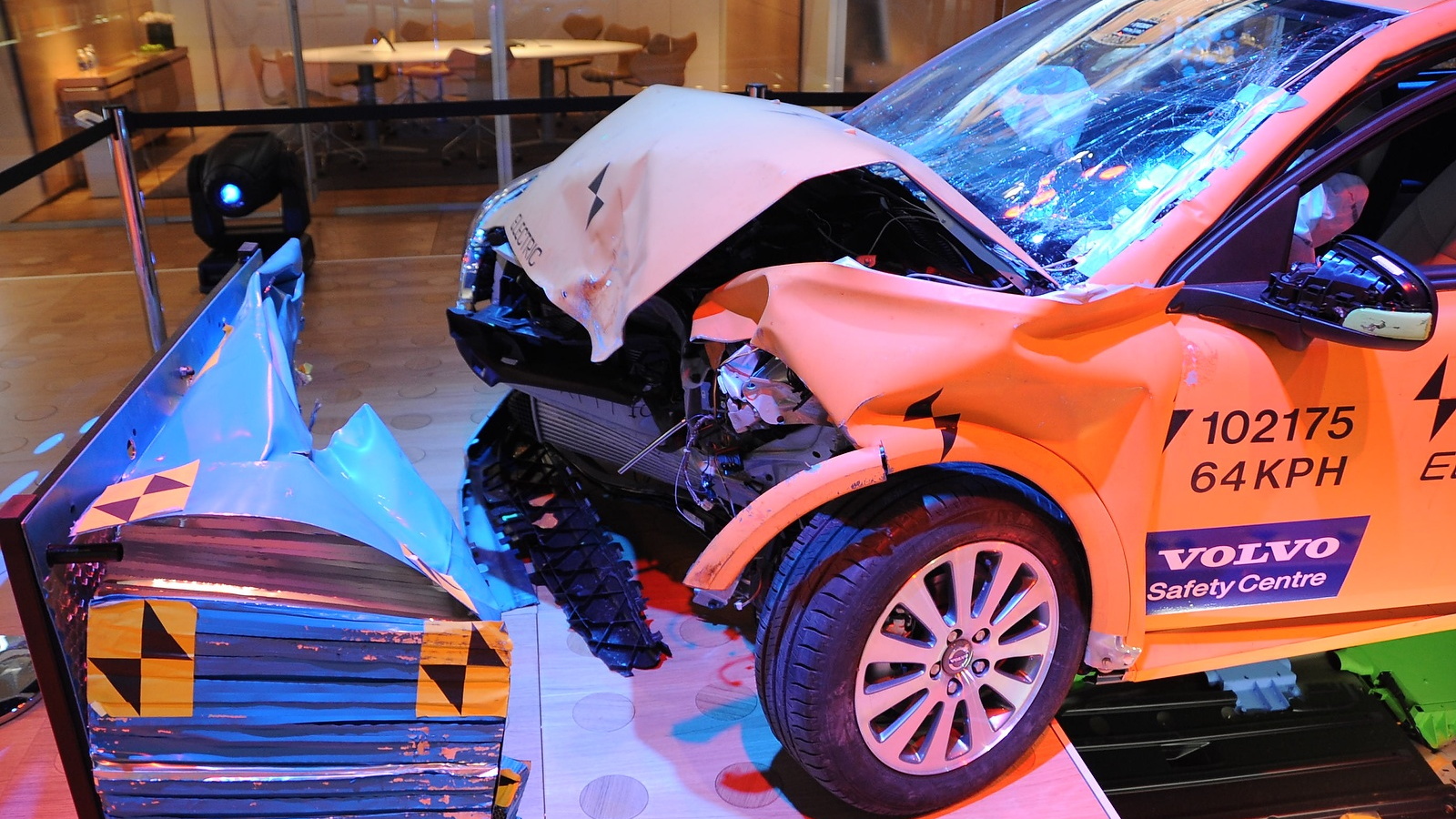 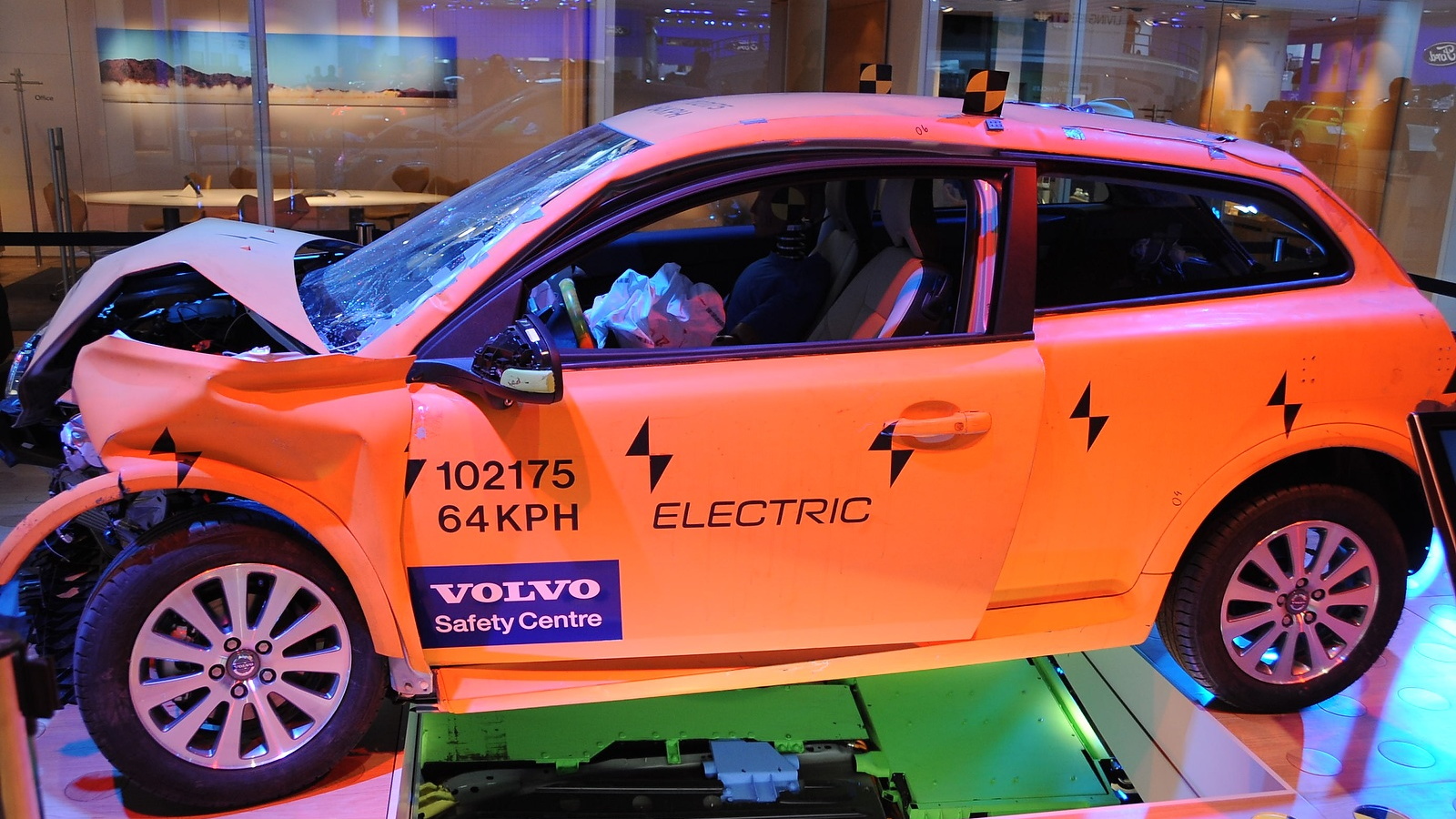 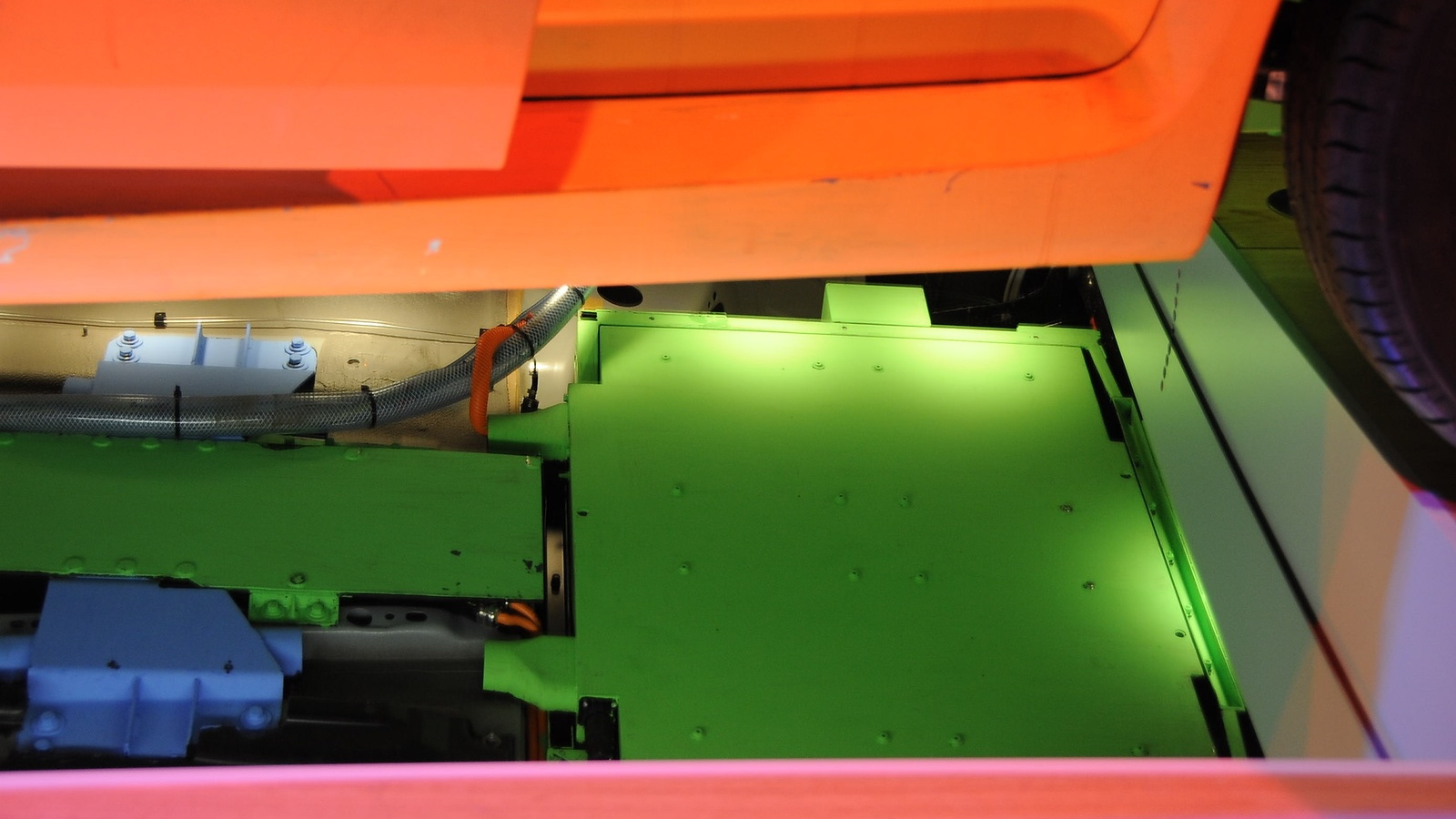 Let’s be honest: Volvo isn’t the first company that comes to mind when thinking of electric vehicles. In fact, until the display of a crashed C30 Electric at the 2011 Detroit  Auto Show earlier this year we’ve seen very little from Volvo’s plug-in fleet except a few appearances of concepts at auto shows last year.

Don’t let that confuse you: Volvo’s C30 all-electric hatchback has been in development for some time at its headquarters in Sweden. In fact, alongside the C30, Volvo engineers have been developing the V60 Plug-in Hybrid station wagon, which it plans to unveil at the 2011 Geneva Motor Show.

According to past reports, the C30 will feature a 24 kilowatt-hour battery pack capable of providing up to 90 miles range per charge. Much like the 2011 Nissan Leaf, Volvo’s battery pack is stored under the floor of the vehicle, leaving the car’s original small but useful load area intact

There are no firm plans to introduce the C30 as a commercial vehicle yet in the U.S., although Volvo did confirm last year that it planned to bring a C30 test fleet to California (similar to the fleet testing of BMW’s Mini E) by the end of 2011.

As usual, we’ll give you our own first-hand reviews of both vehicles, detailing everything from road handling to interior fit and finish, along with interviews with the team responsible for Volvo’s first production plug-ins. 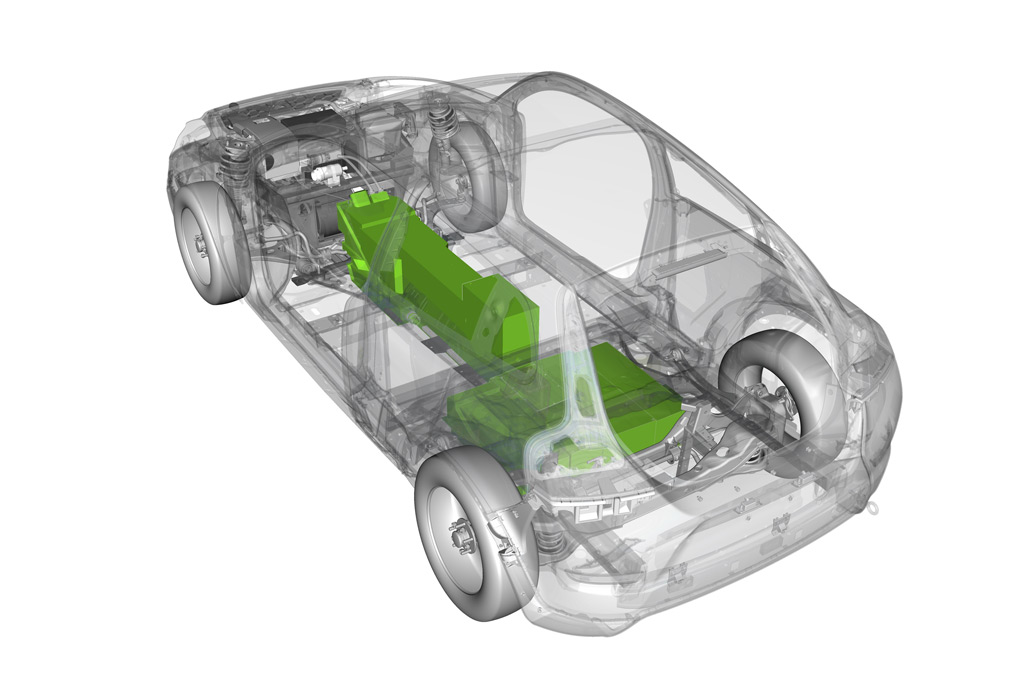 We want to know if you’ve got any burning questions for the Volvo plug-in vehicle team?

Perhaps you want to know more about Volvo’s dramatic stand at the 2011 Detroit Auto Show, where it demonstrated the C30’s ability to protect the battery pack and the occupants from harm in a violent head-on collision.

Or perhaps you’d like to know more about the operational modes of the yet-to-be unveiled V60 plug-in hybrid?

Don’t forget to tell us your questions in the Comments below, and we’ll make sure the best ones are answered in Sweden next week.