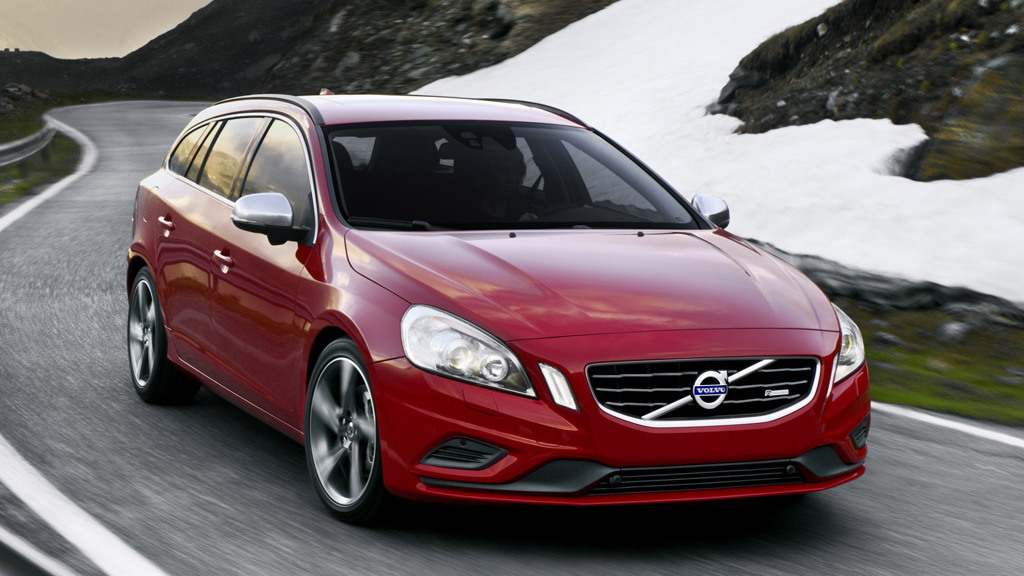 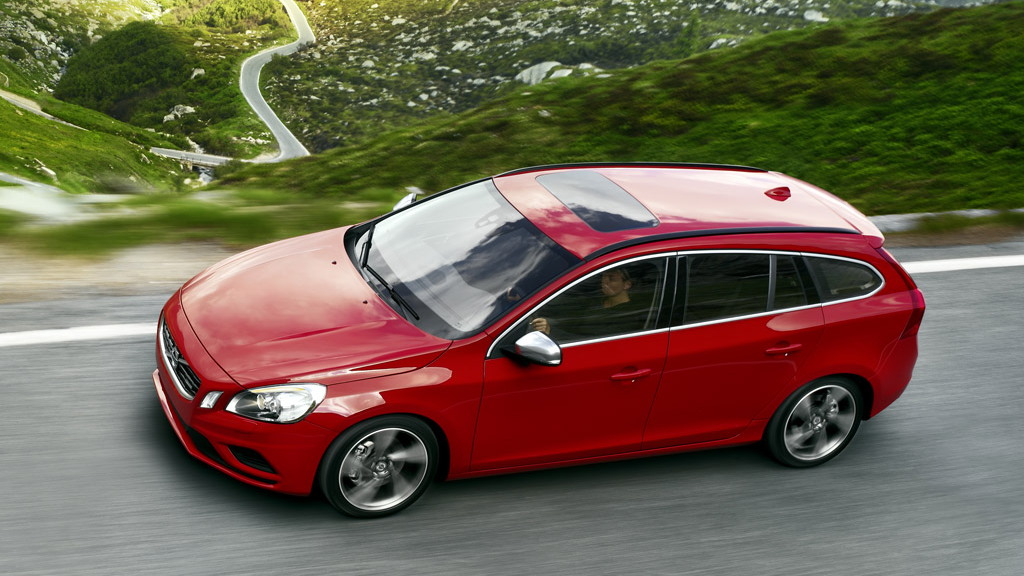 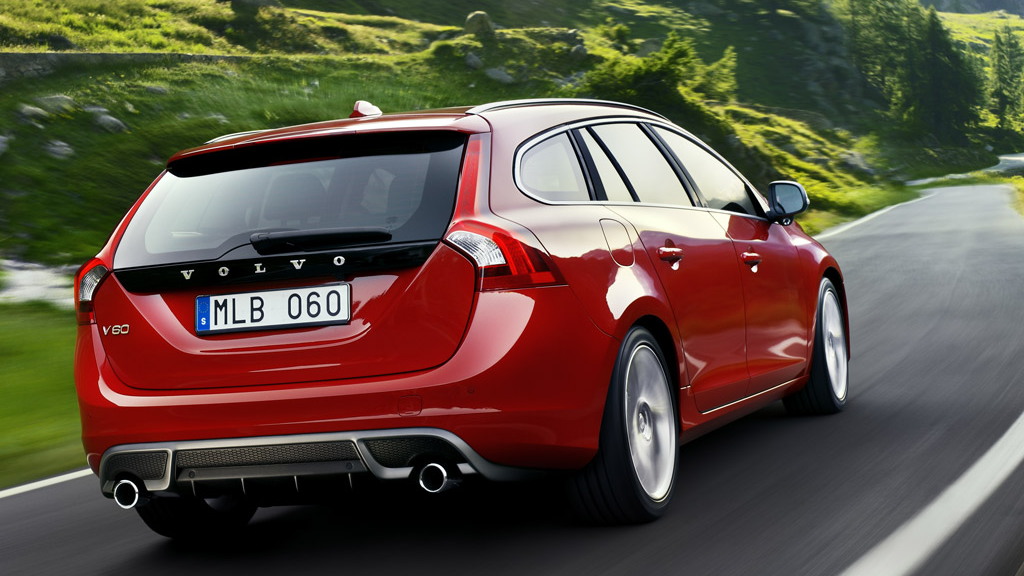 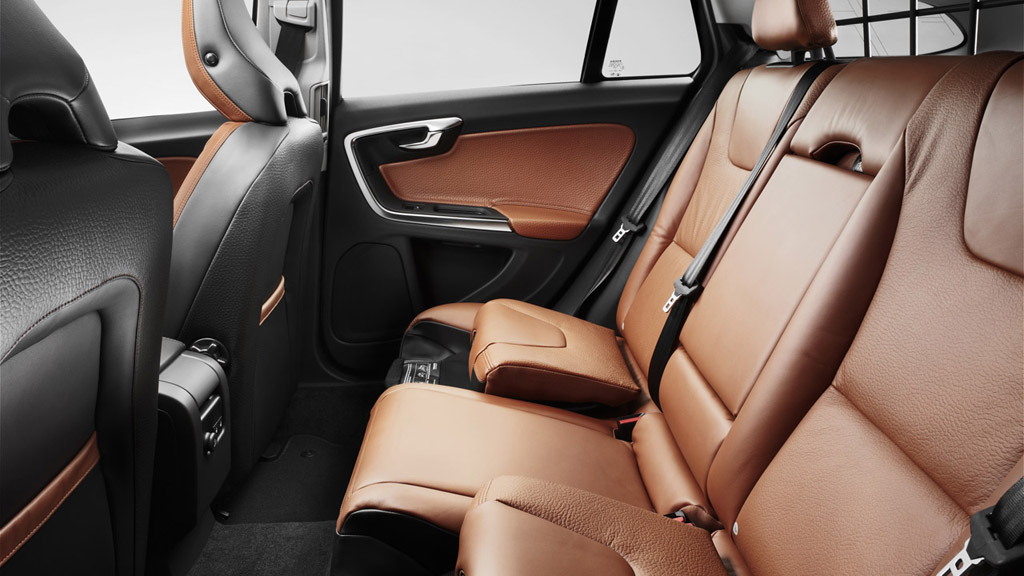 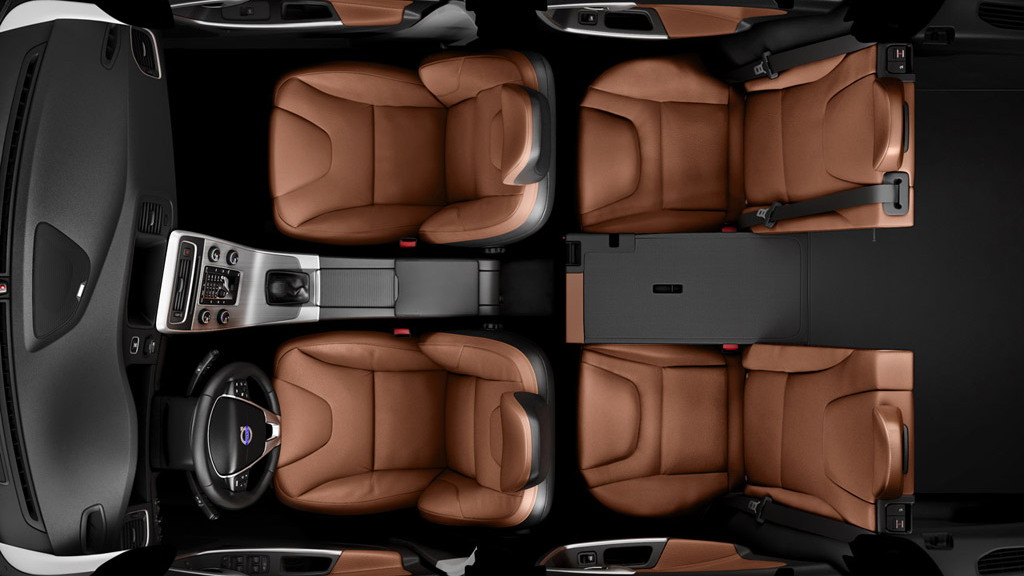 While working energetically on its C30 DRIVe Electric battery-electric vehicle, Swedish carmaker Volvo has also been developing green powertrains for its larger vehicles for several years.

Now, it's ready to unveil the first of these, a plug-in hybrid version of its V60 station wagon, a model not sold in the U.S. The Volvo V60 Plug-In Hybrid will be officially revealed on March 1 at the Geneva Motor Show.

On the market next year

Volvo says the car is "virtually production-ready," which means, "We plan to build and sell it." When it does so in 2012, the V60 hybrid is likely to be the world's first plug-in hybrid with a diesel engine, expanding the array of hybrid variations from the world's manufacturers to include another combination of engine and hybrid system.

The plug-in hybrid V60 is also what's called a "through-the-road hybrid," meaning that rather than blending engine torque and electric power to drive the same set of wheels, the combustion engine drives one pair (the front) and the electric hardware the other (the rear).

Other cars that use this setup are the Peugeot 3008 HYbrid4 and the Porsche 918 Spyder hybrid supercar.

Up front, a 215-hp, 2.4-liter five-cylinder turbodiesel drives the front wheels through a six-speed automatic transmission. A 12-kilowatt-hour lithium-ion battery pack powers a 52-kilowatt (70-horsepower) electric motor between the rear wheels, giving an all-electric range of up to 31 miles.

The diesel produces a robust 325 foot-pounds of torque, and the electric motor generates maximum torque from 0 rpm, so the V60 Plug-In Hybrid may in fact move away from stoplights quite smartly indeed.

Powertrain control logic directs either or both of the systems to start and stop, giving the car three different driving modes: all-electric, diesel plus electric, and diesel alone.

The ability to run in zero-emissions mode only on electricity is expected to become increasingly important this decade, as more European cities either ban emitting vehicles from city centers or charge them higher tolls to enter the zones--as Paris plans to test this year.

Volvo says its hybrid wagon emits less than 50 grams per kilometer of carbon dioxide (CO2), which translates to fuel consumption of an astounding 124 miles per gallon. As always, though, that is on a specific driving cycle--the European tests differ from EPA procedures--and it reflects high usage of the car's electric-only mode.

The Volvo V60 Plug-In Hybrid may possibly be coming to the U.S. market as well. Volvo CEO Stefan Jacoby hinted to reporters that the V60 might possibly appear here, and called it an an "enthusiast's car" that would have to offer diehard Volvo buyers something unique--which might, perhaps, be a hybrid badge.

In the press release, Jacoby calls the car a "perfect choice for the uncompromising buyer who wants a superbly carbon dioxide-lean car packed with driving pleasure." He also notes it will retain "the adrenaline rush that promotes genuine driving pleasure," due to its "spearhead technology." Ahem.

Volvo has been pulling its plain station wagons out of the U.S. market, due to their low sales compared to its line of crossovers. The new XC60 is selling well, as are the SUV-ized XC70 and the aging full-size XC90. In fact, the company plans to offer a front-wheel-drive version of its XC70 to replace the canceled V70 wagon as a lower-cost entry point.

We'll bring you more news from the Geneva Motor Show as it happens, starting March 1.