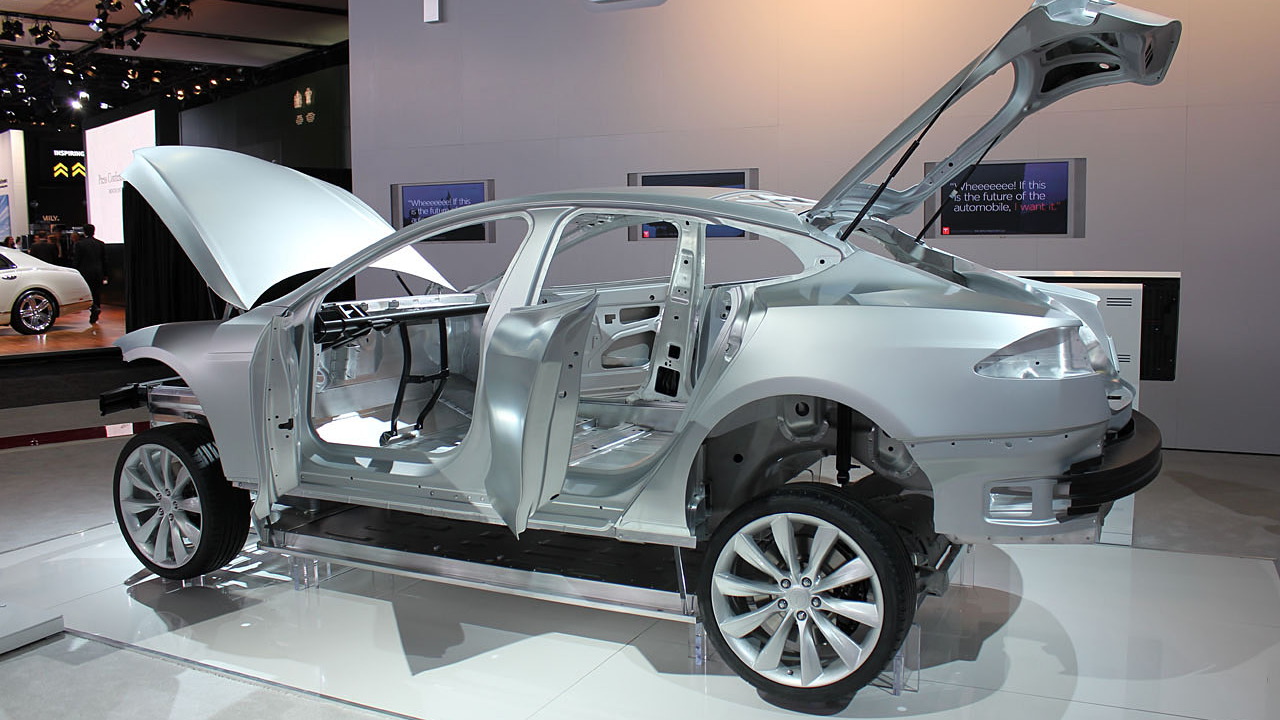 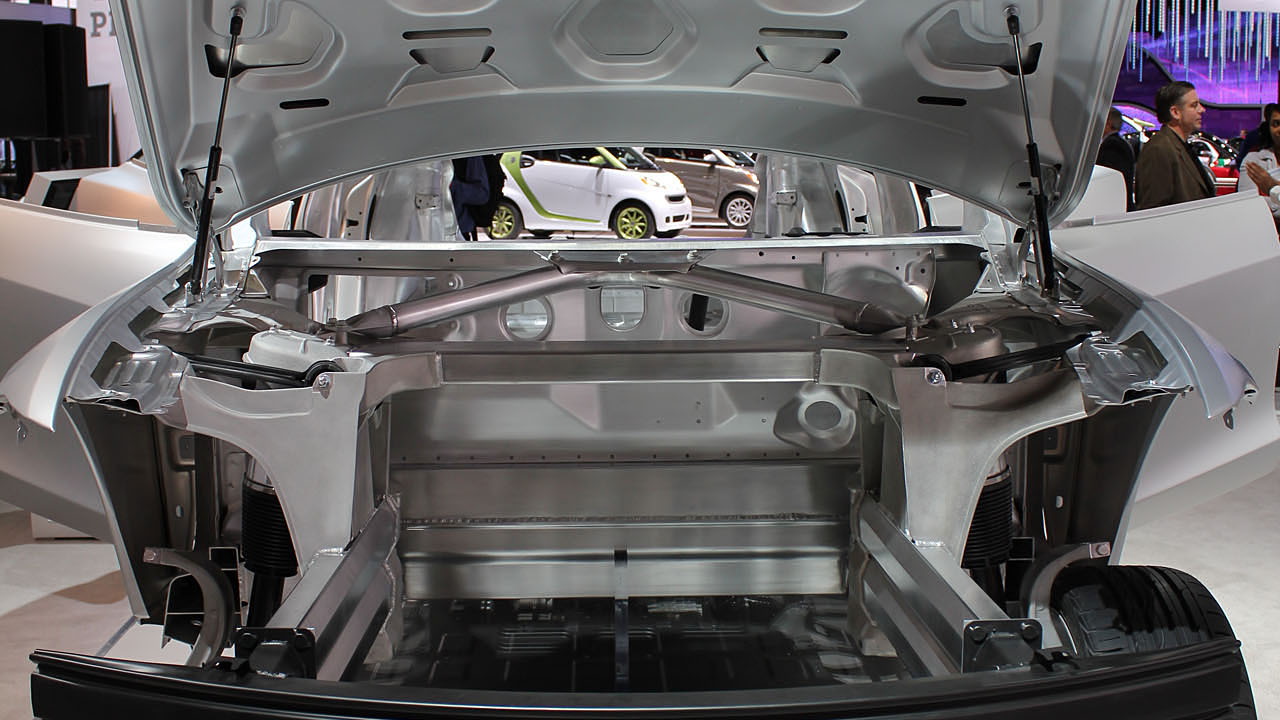 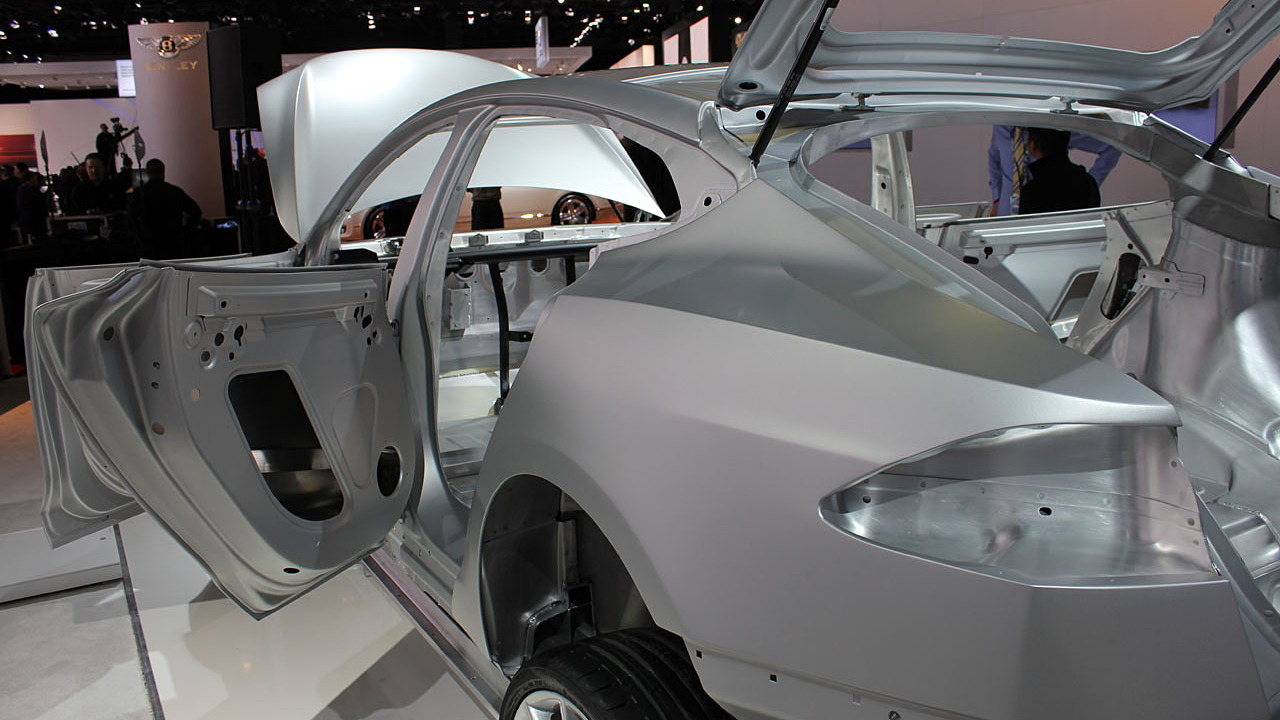 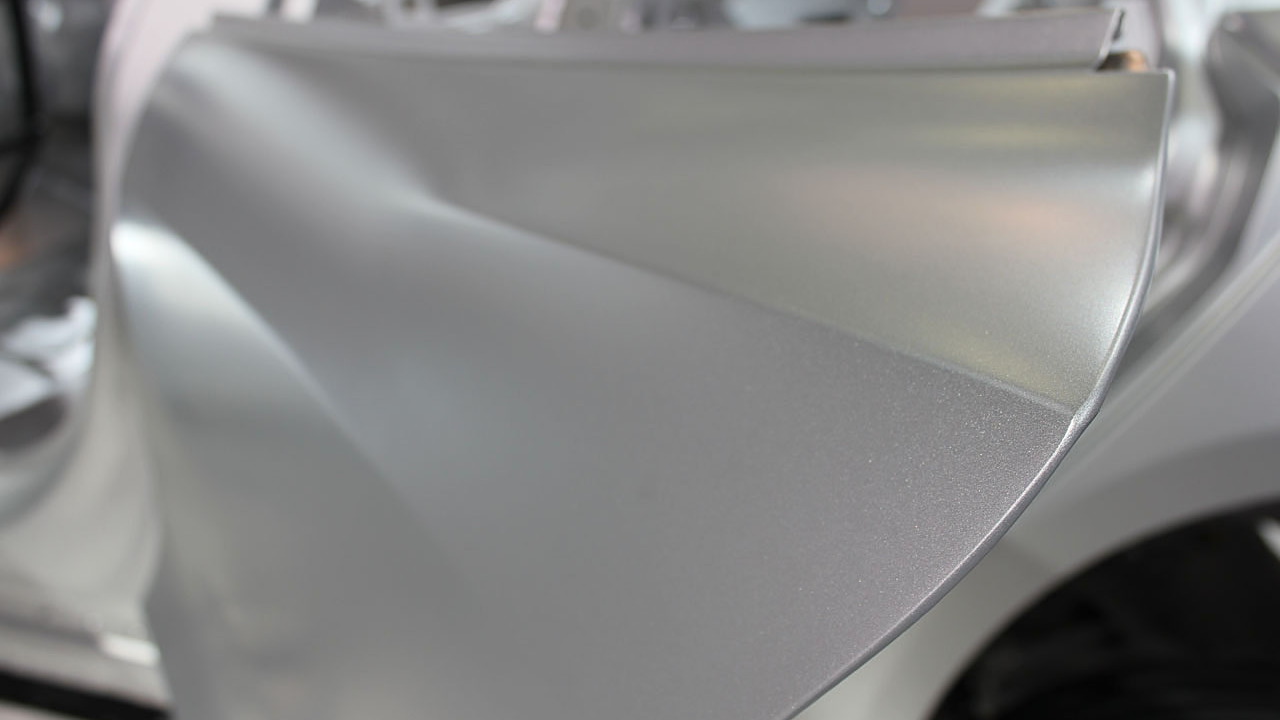 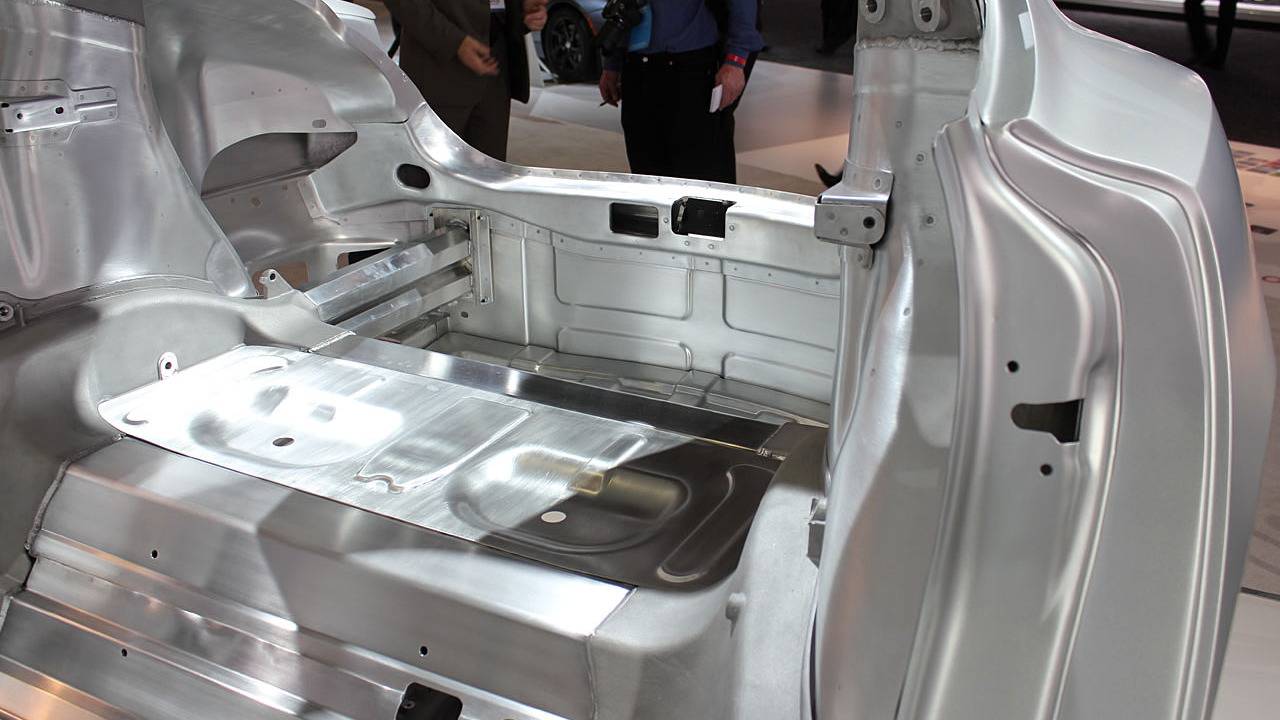 If Tesla Motors had a single message to convey at the 2011 Detroit Auto Show, it was this: We're a real car company.

Rather than show a completed prototype of its Model S all-electric luxury sports sedan, scheduled to launch by the end of 2012, the company showed the car's shell.

That allowed other carmakers to look it over, see that it wasn't based on any other company's platform or structure, and pass their own judgment on the structural engineering, suspension design, and of course the slimline battery pack that forms the floorpan.

And visit they did, including no less a luminary than Toyota CEO Akio Toyoda, who ran his hands over the shell and was photographed feeling inside a pillar of the Model S body on display.

We spoke with Tesla VP and chief engineer Peter Rawlinson, whose team is responsible for the design and production engineering of the Model S.

What's the biggest misconception you find people to have about the Tesla Model S?

Peter Rawlinson: We wanted to show that the vehicle engineers at Tesla are capable of designing and engineering a world-class car from a clean sheet of paper. That means engineered in-house, no carryover component assemblies, doing the entire platform, suspension, and body structure ourselves.

We may bring in individual components--brake disks and calipers, electric power steering motors, air suspension, anti-lock brake controllers, for example--but we tune them all ourselves.

Maybe in some quarters, our ability to do all of this isn't as well understood as it might be. So we have to demonstrate that by showing the bodyshell.

During your press event, you used the phrase "aluminum intensive" many times. Can you be more explicit?

PR: The structure of the Tesla Model S is roughly 97 percent aluminum. Weight saving is at a premium for electric-vehicle range, so we've tried to create some elegant engineering solutions to the design challenges--although, of course, never at the expense of safety.

We use a few specific elements made of high-strength steel in, for example, the B-pillars (between the front and rear doors).

The bumper systems are ultra-high-strength boron steel, which is so strong it can't be stamped at room temperature--it has to be heated until it's cherry red before you can form it.

Other than that, we'll do our own aluminum stampings in-house and have specialists do the castings and extrusions. We'll assemble all of them into a complete Model S body.

You've talked about "alpha" and "beta" designs, which aren't auto industry terms. What do you mean?

Not all the systems will be at the same stage of development in each phase. The suspension is all there already on this alpha body, and so is the body structure.

We have four alpha cars identified to crash-test, along with more betas. We don't necessarily have to wreck them that early; it's to verify that our work and modeling bears out, to correlate our computer-aided engineering (CAE) models to actual performance. The beta cars give us deceleration-pulse data to time the airbags.

What's been the most challenging part of designing the Model S so far?

PR: It's been balancing the growth of a new team while simultaneously designing and engineering a brand-new car, in an extraordinarily tight time frame. We're now a team of more than 100 engineers. You could almost think of it as difficulty cubed.

Many companies would balk at simultaneous design of a new platform and a new powertrain configuration. We're adding a new and unconventional type of platform architecture, with the battery pack in the floor as an integral component of the car's safety structure.

We're particularly proud of the pack, in fact. It works both electrically and mechanically, with cells grouped into bricks, bricks into modules, both in parallel and in series.

It was a challenge to get the geometry of the electrical components to fit within the mechanical requirements of the pack layout: Where to put the seat-belt mountings, for example, so you can have through-bolts, and where to place the cross-members to contribute to the side-impact crash structure.

And your biggest remaining challenge in getting the car out the door?

PR: We're focusing on delivery of the program we laid out. We've got lots of bases covered already.

Our crash tests will start soon, and carry on in phases through 2011.

But, frankly, we're on track. We know what we're doing.