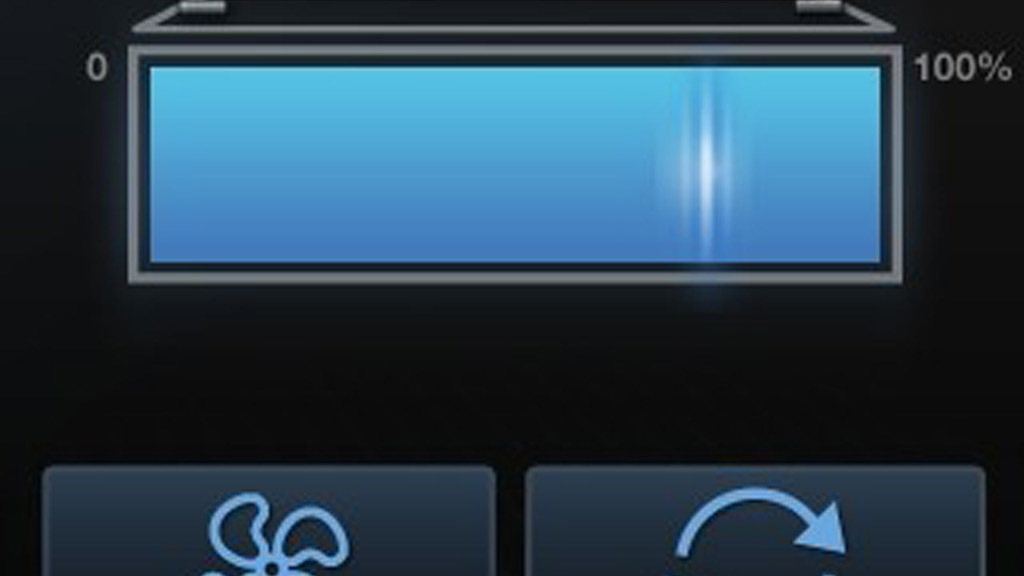 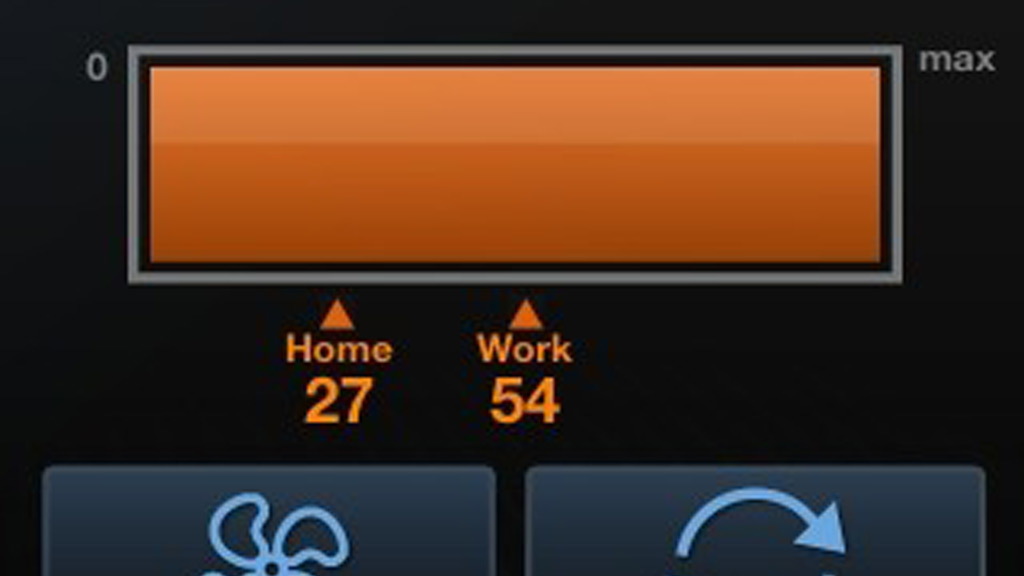 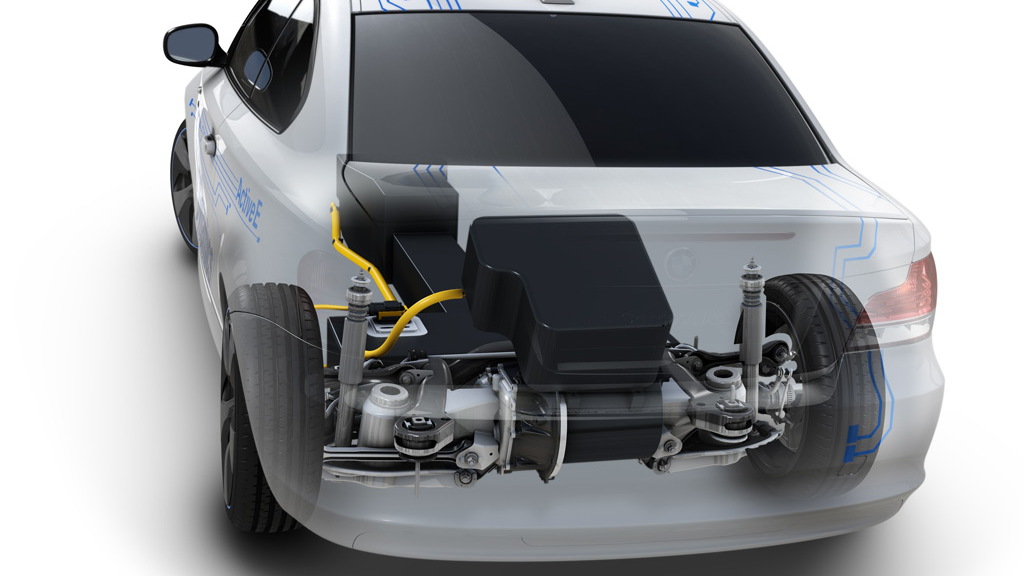 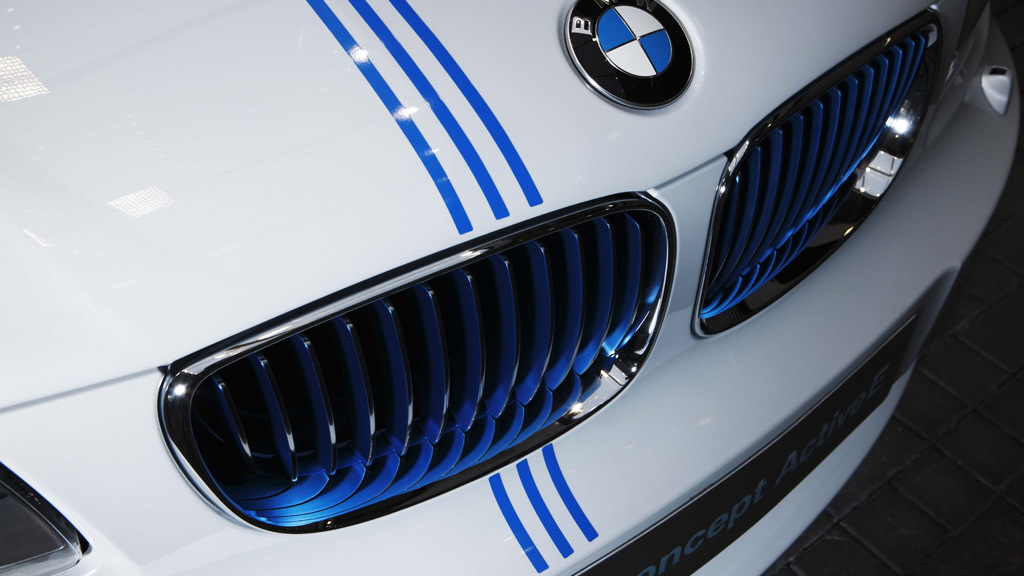 BMW made a step towards its electric car future today by launching its ActiveE electric car forums. In its final Plugged-In newsletter to all its current MINI E Lease participants, BMW announced that the new website will form the backbone of BMW’s next electric car program.

In addition, BMW has told MINI E drivers that it is working on a lease plan extension to allow them to continue driving their two-seat electric MINIs until the ActiveE test scheme launches later this year.

BMW is hoping the current MINI E drivers will help it create what it calls the BMW EV Mobile App. Intended as a way to help non-electric car drivers determine if their needs, driving style and home are compatible with an electric car, BMW is giving existing MINI E drivers until January 13 to share their thoughts on driving electric.

Don’t think that the BMW ActiveE forum is exclusively for MINI E and ActiveE owners. Anyone can register to join in the discussion at forum.bmwactivatethefuture.com

The ActiveE is based on the BMW 1-Series, with a rear-wheel drive system capable of propelling the car from 0-60 in around 8.5 seconds.  Unlike the MINIE, it will feature a full 7 cubic feet of trunk space and seating for five.

Unmistakably BMW, the ActiveE will certainly help change the image of electric cars as strange-looking, unconventional vehicles. But just like the MINI E, BMW has no plans at present to make the ActiveE a production vehicle. It will be leased as a test vehicle, just like its two-seat predecessor.

But now BMW is looking toward the ActiveE, what does it mean for the MINI Es created for worldwide trials?

To put its customers at ease, BMW answers the question in the newsletter.

“Many of you grew quite fond of your MINI E during your first year lease and have wondered what has become of the cars which didn’t continue in the U.S., for a second year.”, writes BMW “You can rest assured that the Mini E fleet remains actively in use around the world.”

With MINI E pilot programs currently still underway in the U.S., U.K. and France, all of the experimental 2-seat MINIs are safe from the crusher, at least for now.

It’s not the end of the BMW MINI E test schemes either: Japan and China will both start public trials of the car later this spring.