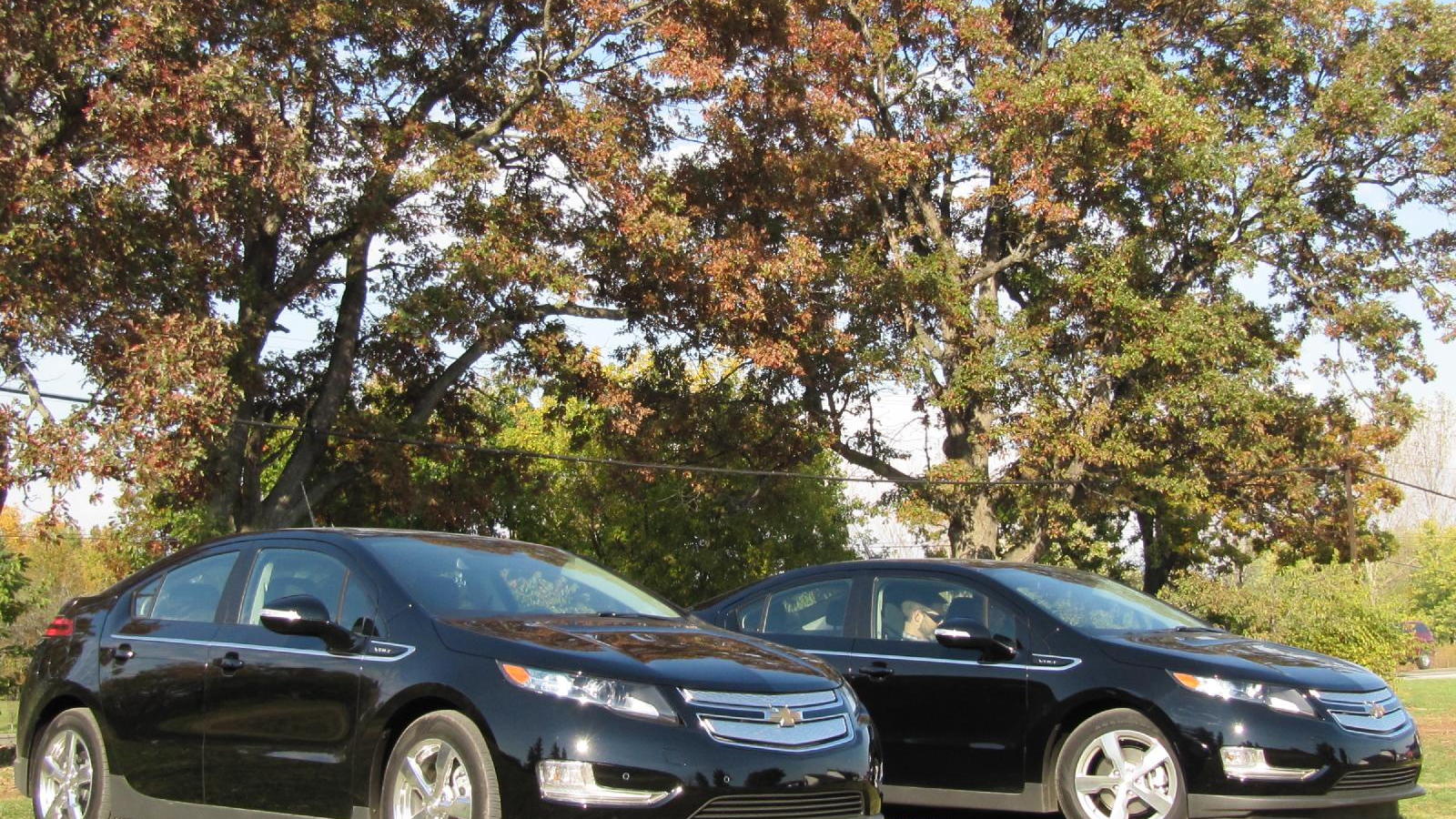 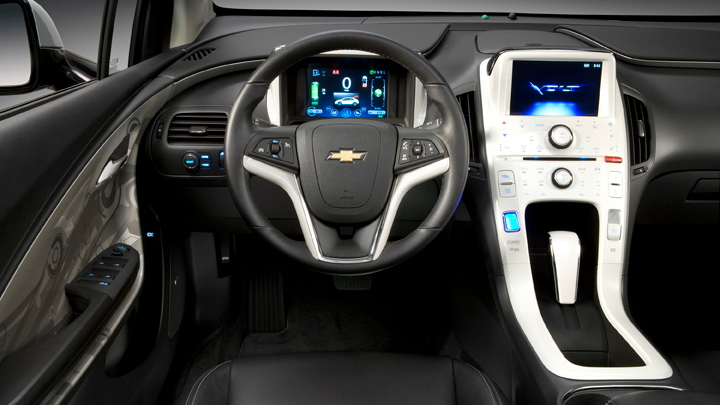 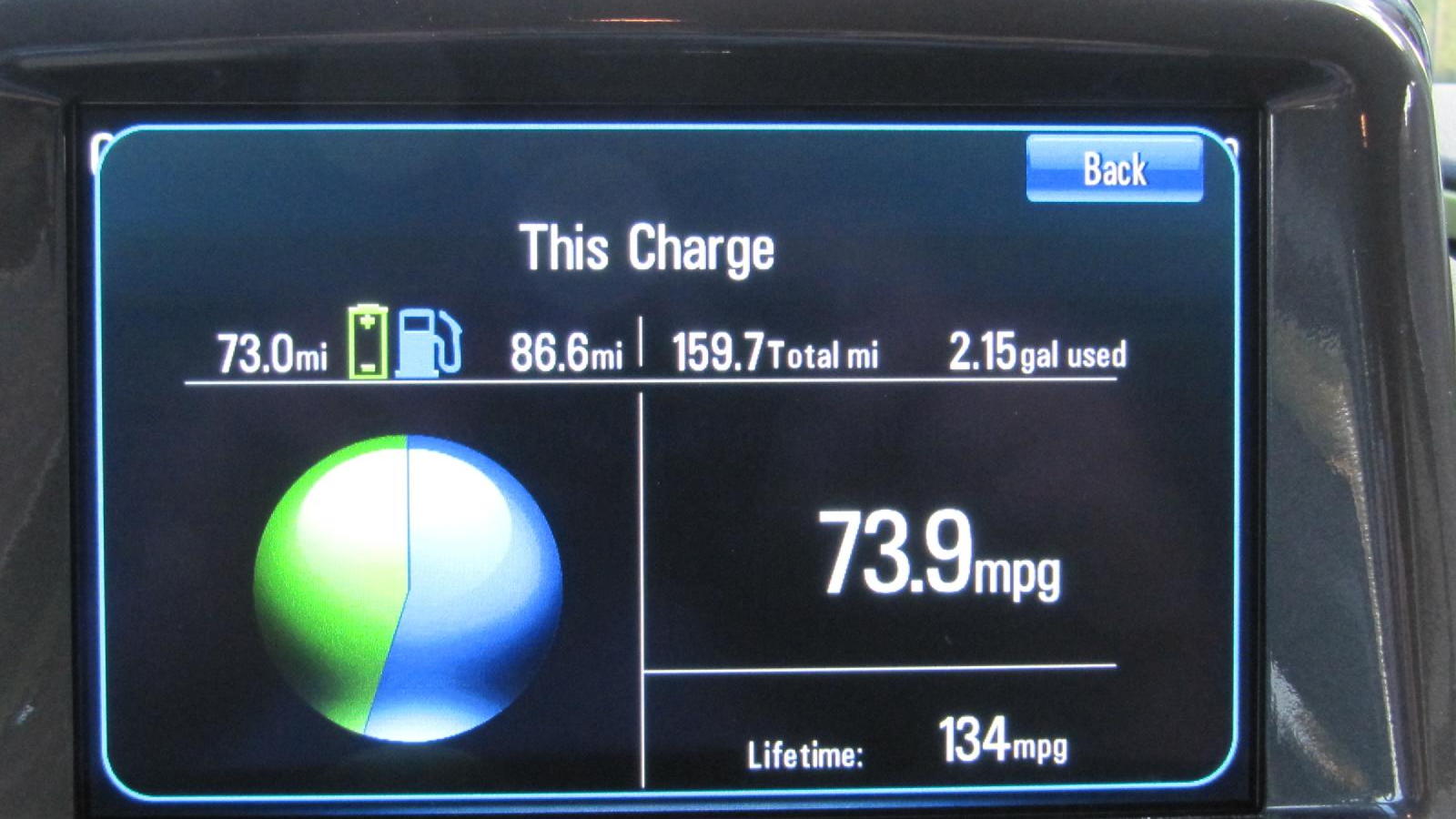 As we noted yesterday, we'll be giving one brand-new 2011 model the GreenCarReports 2011 Best Car To Buy Award in conjunction with the Los Angeles Auto Show next week.

We'll summarize each of our five nominees, one per day, between now and then. To avoid any bias, we're doing the list in strict alphabetical order, starting with the 2011 Chevrolet range-extended electric car.

To say that the the Volt is innovative would be an understatement of historic proportions. It's the first plug-in car Chevrolet has ever sold. It's the first car built in the U.S. in volume to use a lithium-ion battery pack.

And it's the first range-extended electric car offered for public sale anywhere in the world.

More than that, the 2011 Chevy Volt is fun to drive--whether in electric mode or using its range extender--and it completely eliminates the issue of range anxiety for plug-in car owners.

The Volt offers 25 to 50 miles of pure electric range after its 16-kilowatt-hour battery pack is recharged by plugging it into 120-Volt or 240-Volt grid electricity.

Then, a 1.4-liter range-extending four-cylinder engine switches on to turn a generator that provides electricity to the drive motor (and occasionally contributes torque as well) for another 300 or so miles of range.

Getting another 300 miles is as simple as adding gasoline--less than 10 gallons of it--to the tank.

So it's a four-seat, five-door plug-in electric car with an onboard backup that lets it be used for road trips, as Chevrolet's marketing will point out often.

The Volt's sole challenge is its price: It starts at $41,000. Buyers may qualify for a $7,500 Federal tax credit, along with various state, local, and corporate rebates and credits that could bring the price down into the high 20s.

But we think Chevrolet will sell every Volt it makes for the next two or three years. It's undoubtedly the coolest Chevy on the block right now, and that counts for a lot.