General Electric, the conglomerate that produces everything from power-plant turbines to television shows, wants to jumpstart the electric-vehicle market.

To do that, said CEO Jeffrey Immelt yesterday in London, it will place the "largest order in history" for electric vehicles, numbering in the tens of thousands.

That order could come as soon as next week. It will likely be spread across mutliple manufacturers, since early production by General Motors and Nissan is limited, and will encompass not only passenger cars but also delivery trucks.

Immelt did not specify whether the order would be restricted to pure battery electric vehicles, or whether plug-in hybrids would be included as well. 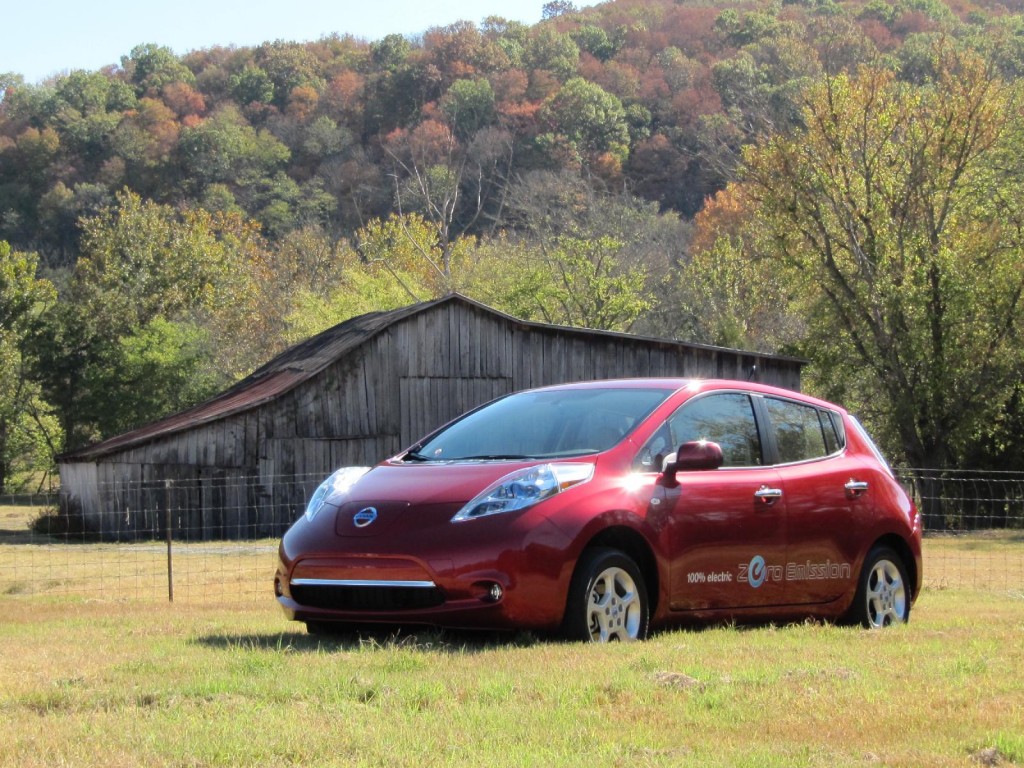 There's some self-interest there, of course. Among other things, GE is the largest single shareholder in lithium-ion cell maker A123 Systems. A123 was one of two final contenders to provide cells for the 2011 Chevrolet Volt's battery pack, although it lost to Korea's LG Chem.

GE also makes electric charging stations, which it features prominently in U.S. television ads to buff its corporate image. And it sells equipment to the energy and electricity industries ranging from turbine generators for power plants to photovoltaic solar panels.

A GE spokesman told Bloomberg that for every dollar spent on an electric vehicle, the company might take in as much as 10 cents of revenue. 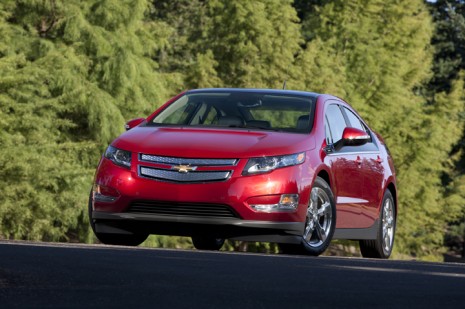 Three mass-market plug-in vehicles will be available for purchase by the end of this year: the 2011 Volt, the 2011 Nissan Leaf, and the 2011 Coda Sedan (in California only). But many more are on the way over the next three years, from manufacturers including Ford and Toyota.

Still, Chevrolet will build only 10,000 Volts in 2011, and Nissan will sell only 20,000 Leafs a year in the U.S. until 2013. Other makers will launch at similarly low volumes, meaning it will be several years before the industry can build hundreds of thousands of plug-in vehicles a year. 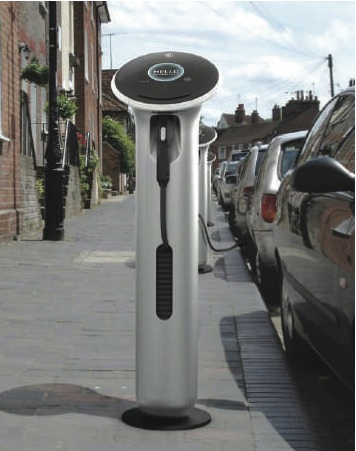 Immelt told the audience that roughly half of the company's salespeople--it has 45,000 of them--will end up driving electric vehicles.

As the operator of a huge global fleet of corporate vehicles, GE not only will gain business from sales of electric cars, it may see a payback over the lifetime of the vehicles.

While plug-in cars cost more to buy, their running costs are one-fifth to one-third those of gasoline vehicles. Consumers routinely overweight purchase price, and underweight total lifetime cost of ownership, when choosing what vehicle to buy.

Hard-nosed fleet managers already see electric vehicles as a way to save money over a vehicle's lifetime--not only in "fuel" costs, but also in reduced maintenance, since electric cars have no fanbelts, spark plugs, and far fewer maintenance items that must routinely be inspected or replaced. 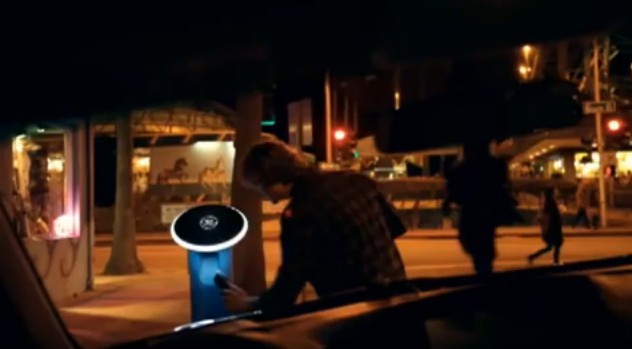 In an interview last month, Bryan Hansel, CEO of Smith Electric Vehicles, said his firm's all-electric delivery trucks offer a payback now when lifetime operating costs are calculated. No new urban delivery vehicles running routes of 80 miles or less will be powered by diesel within five years, he said; the cost advantage of electrics is simply too high.

In his remarks, Immelt urged the private sector to do more to support the renewable energy industry. “We have to [invest] more courageously," he said, noting that the best time to invest is when it is least popular. And, he said, corporations will have to do so "for a while without government at our backs.”