Did you notice? Us either.

There are roughly 70 hydrogen filling stations nationwide, most of them in California, but this claims to be the very first one to be open to the public at large. 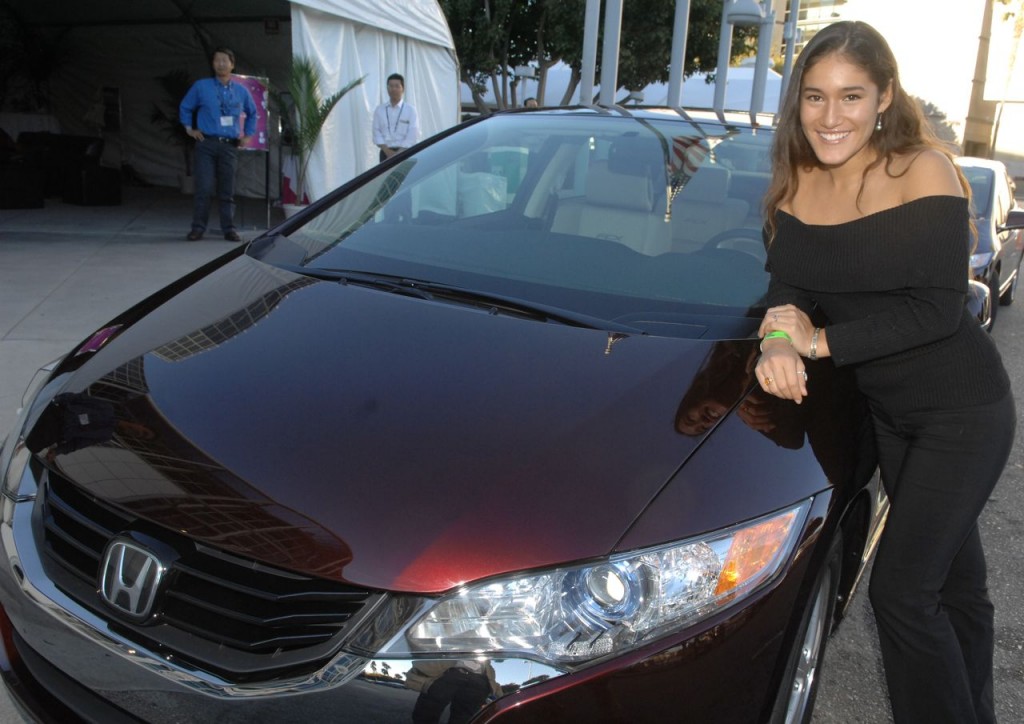 Actress Q'orianka Kilcher poses next to a Honda FCX Clarity at the 2007 Los Angeles Auto Show.

So if you happen to be one of the very, very few people driving a hydrogen fueled car--whether one of 100 or so Chevrolet Equinox Fuel Cell crossovers in GM's "Project Driveway" test, the Honda FCX Clarity, or even the BMW Hydrogen 7 Series sedan, which burns hydrogen in its piston engine--you now have a place you can fill up at will.

In fact, its initial users will be largely restricted to four transit buses from the fleet operated in nearby Hartford. At a cost of $10 per kilogram of hydrogen, the fuel is roughly cost-competitive with gasoline and diesel.

That said, we remain somewhat skeptical about the medium-term chances for hydrogen as a vehicle fuel. It carries a lot of energy, like gasoline, but it also requires a lot of energy to make, whether from water, natural gas, or even urea.

And there is essentially no distribution system in place for hydrogen--the same problem as for E85 ethanol fuel--as well as only 1,000 or so vehicles globally that can use it.

Still, it's nice to know there's a station open. If you happen to be in surburban Connecticut.