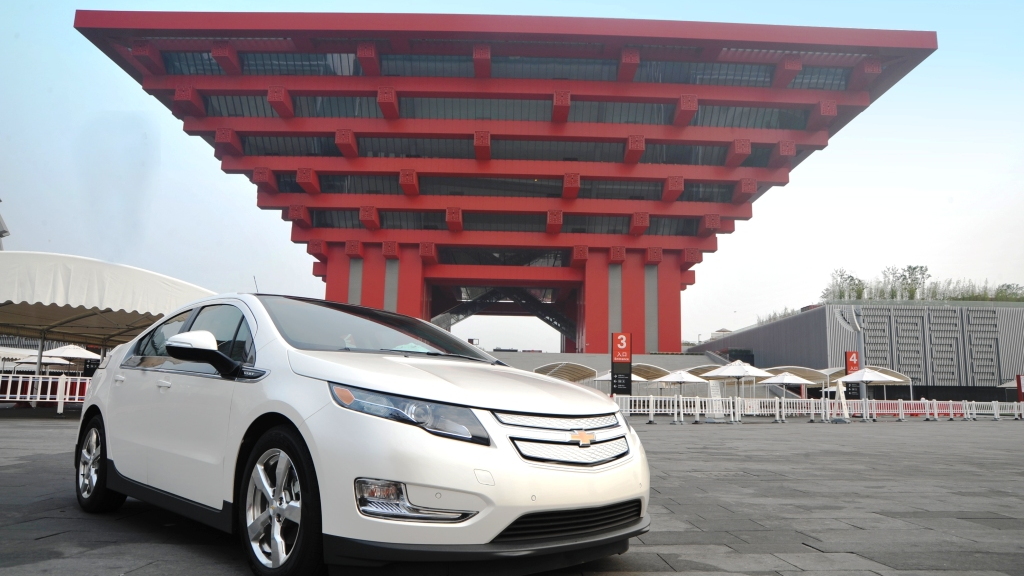 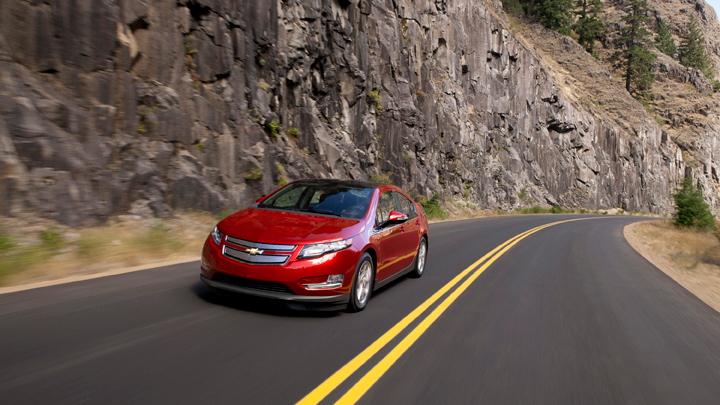 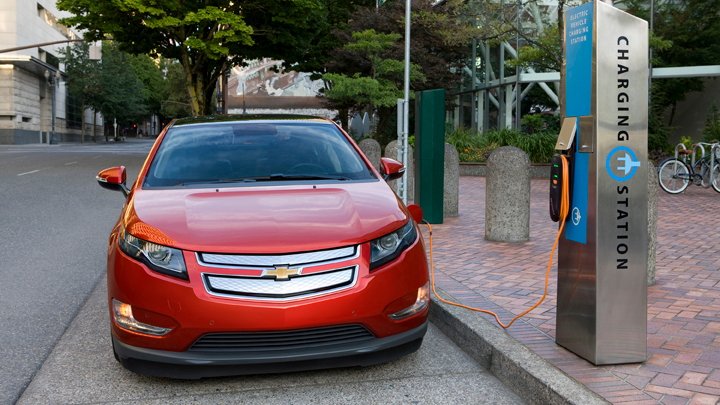 When the proverbial waste-product hit the fan yesterday with the revelation that GM could possibly have “lied to us” about just how its 2011 Chevy Volt operated we sat back and waited for the dust to settle. After all, the tabloid reporting of some sites didn’t tell us anything we didn’t already suspect. The Chevrolet Volt uses a planetary gearbox between the car’s motor, wheels and generator. As a consequence, in Power or Mountain mode, the generator can provide supplemental mechanical assistance to move the Volt along.

But instead of analysis of what the Volt is or isn’t, we’re going to concentrate on sales. Will Voltgate affect sales of its first plug-in vehicle since the EV1?

We don’t think so. Here’s just five reasons why:

Why does the 2011 Volt only have a 40 mile range? Because most daily commutes are well under the magic 40 mile figure.

For 90% of Volt owners, their daily driving will comprise entirely of zero tailpipe, all-electric motoring. Only those with commutes over 40 miles or those who do a lot of aggressive freeway driving will find the gasoline engine kicks in.

Alternatives? Those who make commutes between 40 and 100 miles are already likely to be choosing a 2011 Nissan Leaf in preference to the Volt.  And those who need to go further still are probably sticking to a traditional series-parallel hybrid like the 2011 Toyota Prius. In other words, they’re not on the Volt waiting list anyway.

“Own a Volt? No way! That’s a stinking Hybrid!” If someone talks about the Volt like this then the chances are they aren’t the kind of customer Chevrolet is targeting as customers.

While many EV advocates are happy to accept a world in which a plug-in vehicle can also have a gasoline engine for backup power the purists who won’t accept anything except pure electric power are already suspicious of the Volt. They won’t be on the waiting list.

Asking many consumers to switch to electric cars is a bit like asking a technophobe to start using a computer to communicate with the world. It’s an uncomfortable step that many consumers just can’t, or won’t take without some form of safety barrier.

The Volt offers a crossover between a conventional gasoline car and the world of electric vehicles. As consumers discover they don’t use the gasoline engine they become more confident with the concept of electric cars. They may even go all-electric next time.

Nomenclature? Most consumers won’t care what the Volt is called. It plugs in and saves them money.

After all, how many friends do you have who truly know or care how their car works? We thought so.

Not Everywhere Is Pure EV Friendly... Yet

We’ve said it before, but not everywhere in the U.S. is electric car friendly. In fact, not everywhere in the U.S. is selling all-electric cars yet. While the Chevy Volt is initially going to be available in select markets, we think it will be easier to own a Volt in some states than it will be to own a pure EV. That fact is bound to help Chevy keep its sales figures high.

For Many, Style Comes First

If you’re spending $40k on a car you’d better like its design. While many like the Japanese stylings of the 2011 Nissan Leaf and 2011 Mitsubishi i-Miev, some find the large headlights and bulbous fronts a little too cutesy for a car.

For others, the 2011 Coda Sedan looks are a little dated. Leaving the 2011 Chevrolet Volt, with its much more aggressive stance.

While for some consumers fuel type comes before looks, most consumers choose looks first.  If none of the other plug-in options float your metaphorical boat, the 2011 Chevrolet Volt may be the best car for you, even if it turns out to be a little more of a hybrid than you initially thought.

The 2011 Chevy Volt plugs in. It has an engine too. Sometimes, it burns gasoline. If that frustrates you or makes you feel queasy then don’t buy one. There are plenty of electric-only alternatives.