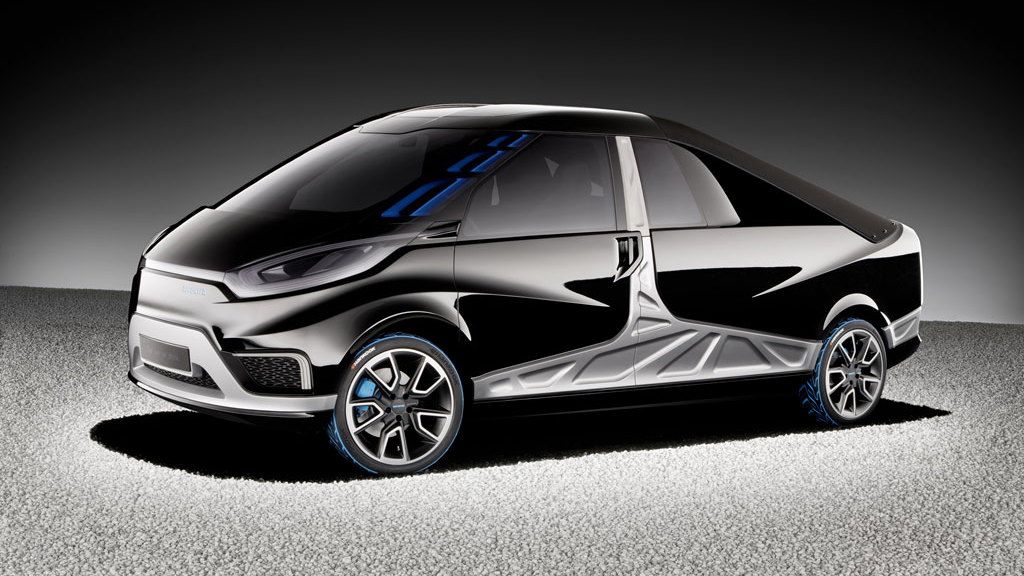 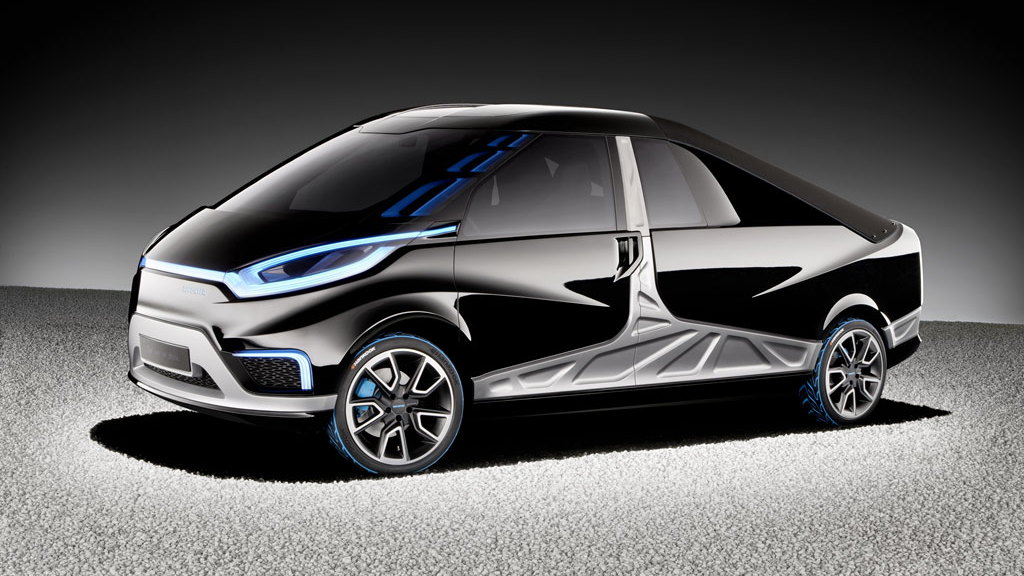 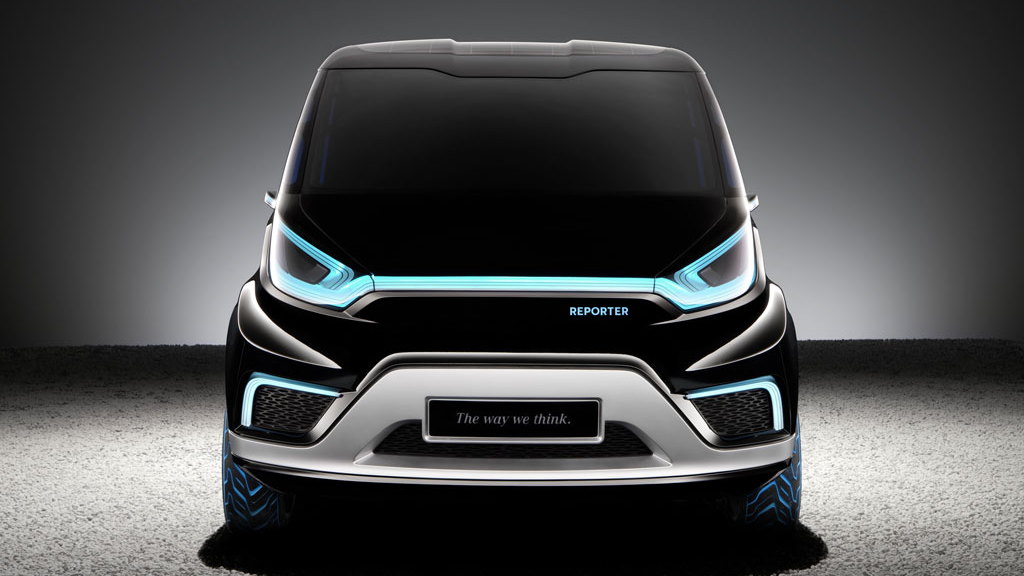 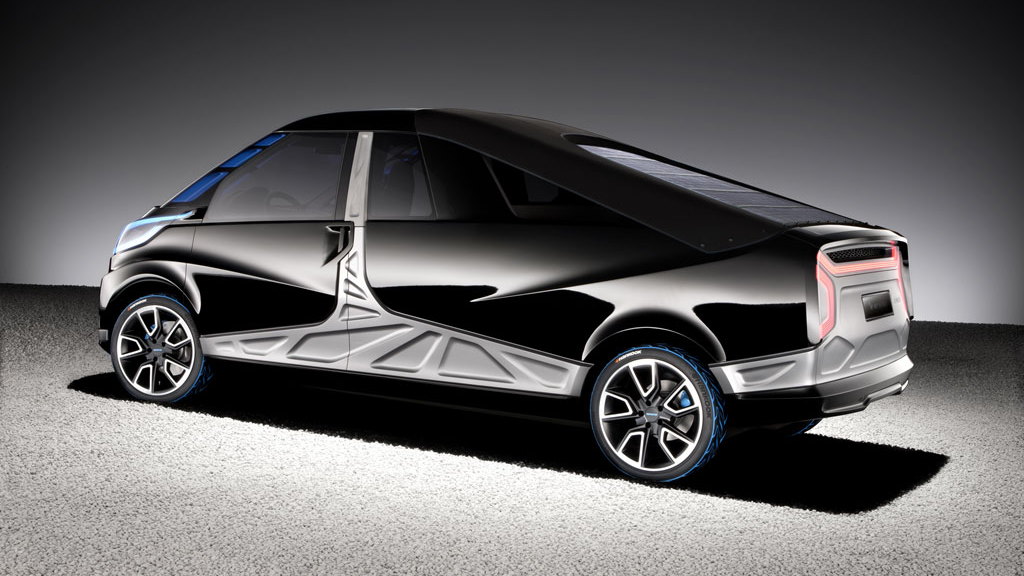 If you're all about saving gasoline--or "displacing petroleum," as energy wonks say--then the place to start may not be passenger cars. It may be commercial vehicles.

From electric trucks in urban delivery fleets to more efficient hybrid-electric powertrains, there's a lot of innovation happening on the green truck side.

The latest is a plug-in hybrid pickup truck "concept study" from MBtech, shown last week at a German commercial vehicle show in Hanover. It will also be on display at the 2010 Paris Motor Show later this week. The group is the Mercedes-Benz technology consultancy that focuses on the auto industry.

The four-seat Reporter pickup--you can watch the body of the non-running concept taking shape in the video below--is designed for a 100-horsepower, 1.2-liter turbocharged four-cylinder engine that runs on either gasoline or natural gas.

The engine drives the front wheels, while a 70-kilowatt electric motor powers the rear wheels. In typically compound German fashion, MBtech calls the system "Dual-X E-Drive." The press material doesn't specify the exact size of what is undoubtedly a lithium-ion battery pack, however.

This kind of split-drive powertrain is becoming more common, showing up not only in the world's first diesel hybrid vehicle, the 2011 Peugeot 3008 Hybrid4, but also in the Bright Idea plug-in hybrid light delivery van.

It's the Bright, in fact, that we're reminded of when we look at the Reporter. The designers note that the vehicle would be engineered to accept a wide variety of body styles, from the pickup it carries today to a commercial van body or even a 7-seat minivan or "people carrier," as Europeans call them.

The designers envision three separate modes of operation: Eco, or all-electric, meant for emissions-free urban driving at lower speeds; second comes "4range," the most energy efficient way to travel longer distances at higher speeds; and the third is "4dynamic," in which both powertrains combine to provide all-wheel-drive capabilities.

Like most green concept vehicles these days, the Reporter carries photovoltaic solar cells on its roof. The innovation here is the use of flexible solar cells in a cover that can simply be unzipped and stowed in a bag when cargo hauling demands it.

Like all such installations, there's no significant battery recharging that results. But the cells generate enough electricity to power some of the vehicle's accessories at 266 Watts, including air conditioning, says the maker.

MBtech says the Reporter isn't simply a theoretical design study, and that further versions will follow. Perhaps we can expect to see Mercedes-Benz (which sells lots of medium-duty commercial vans in Europe) stepping up to the plate with its very own bright idea?