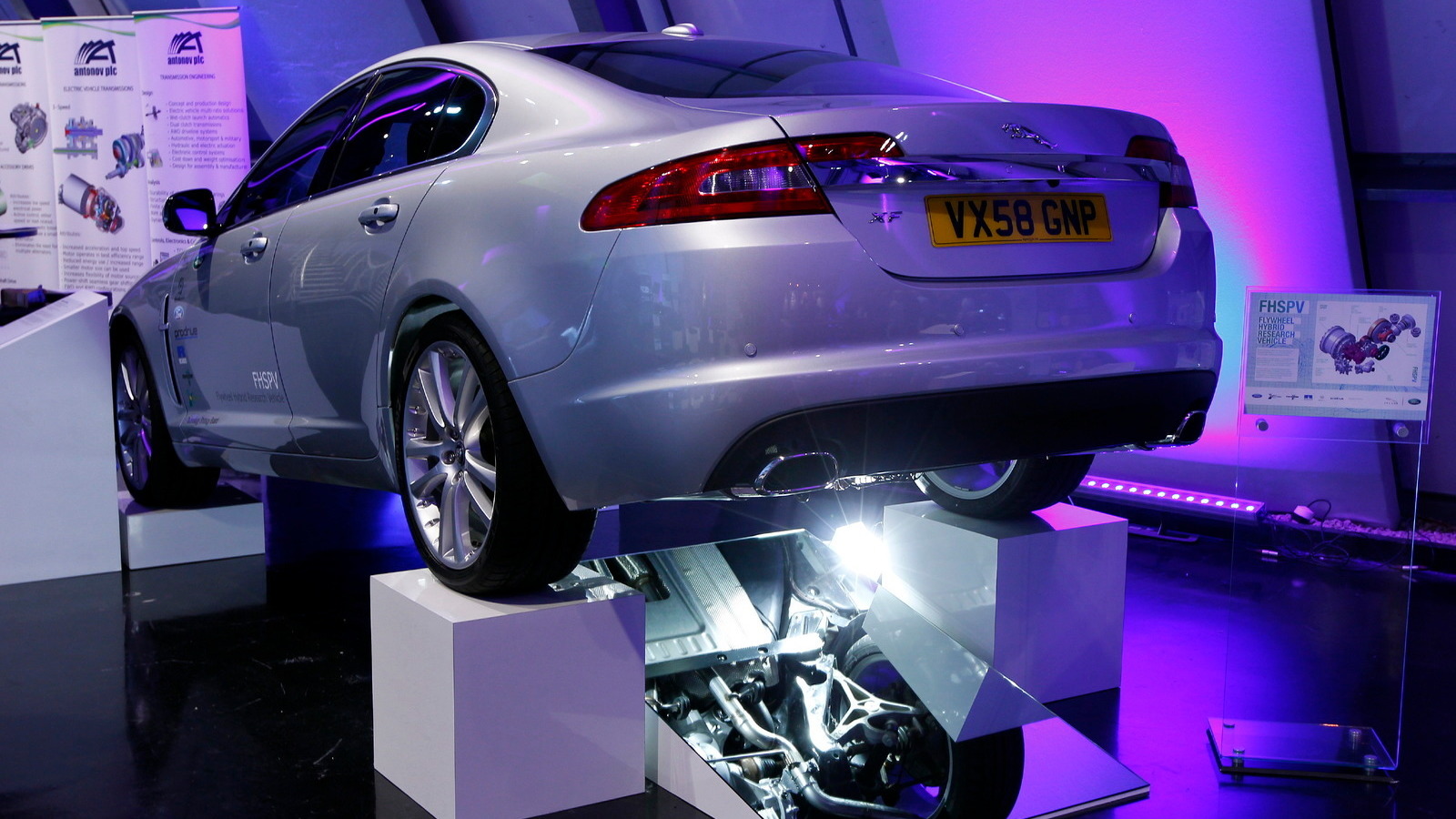 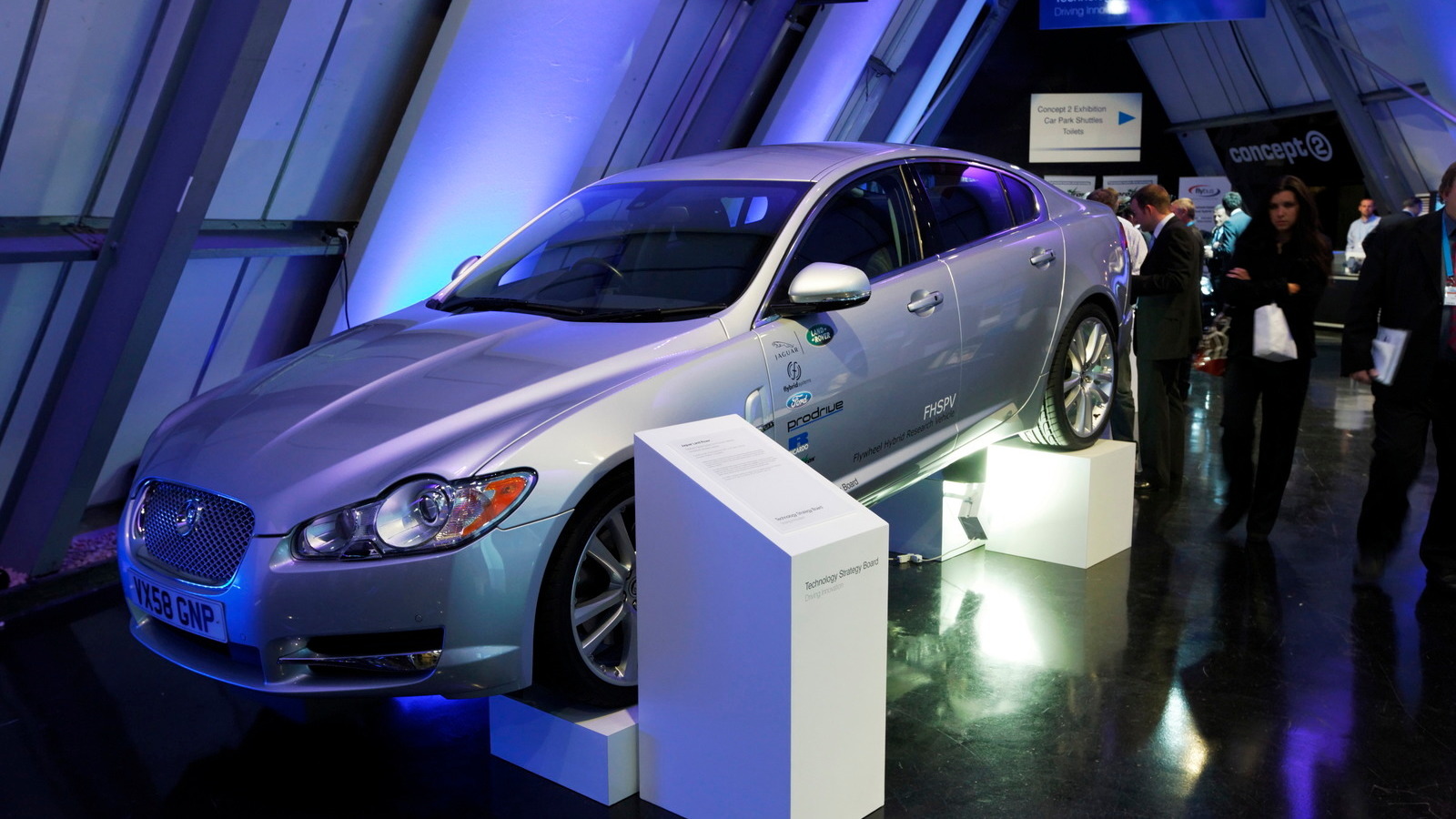 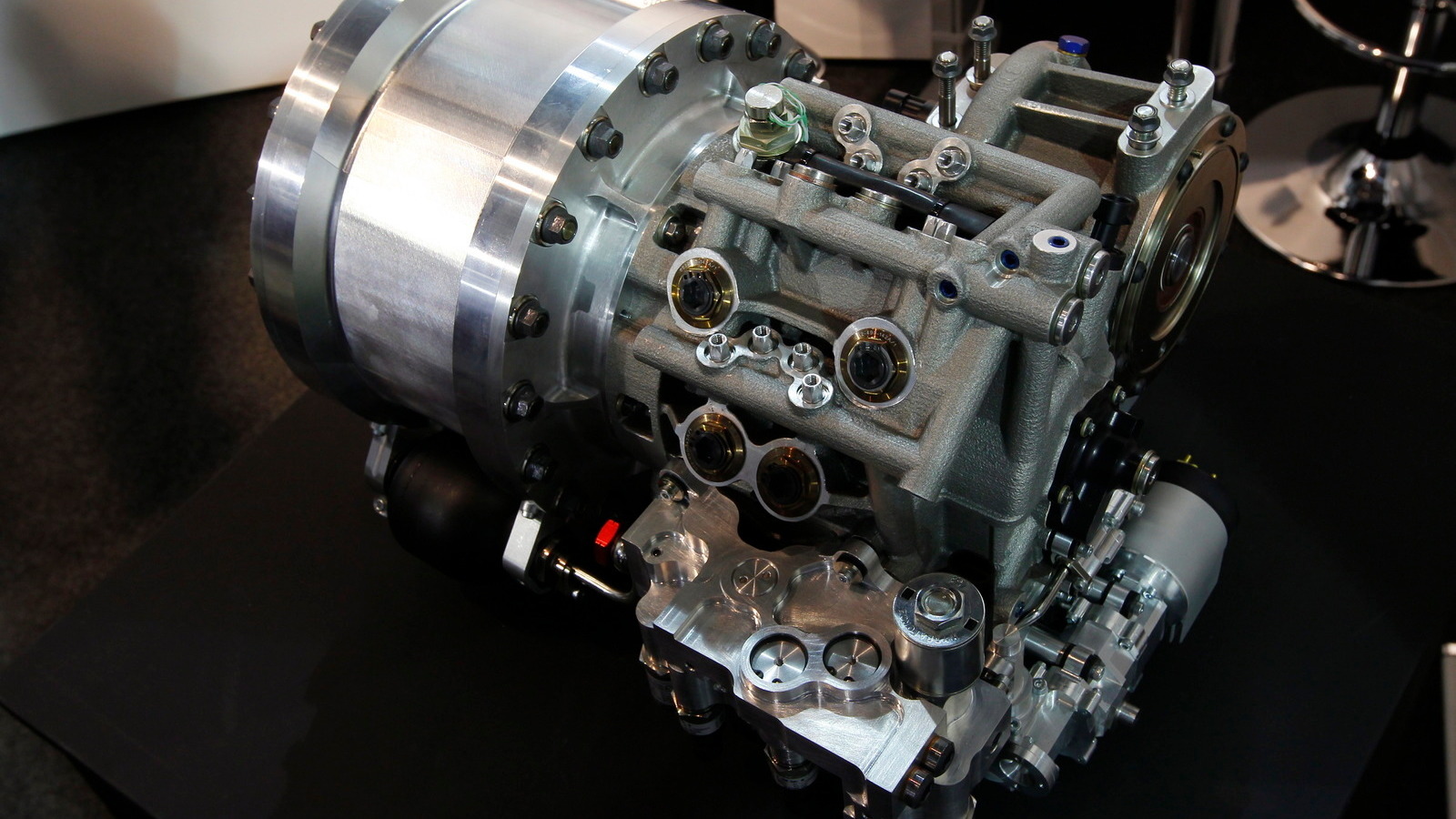 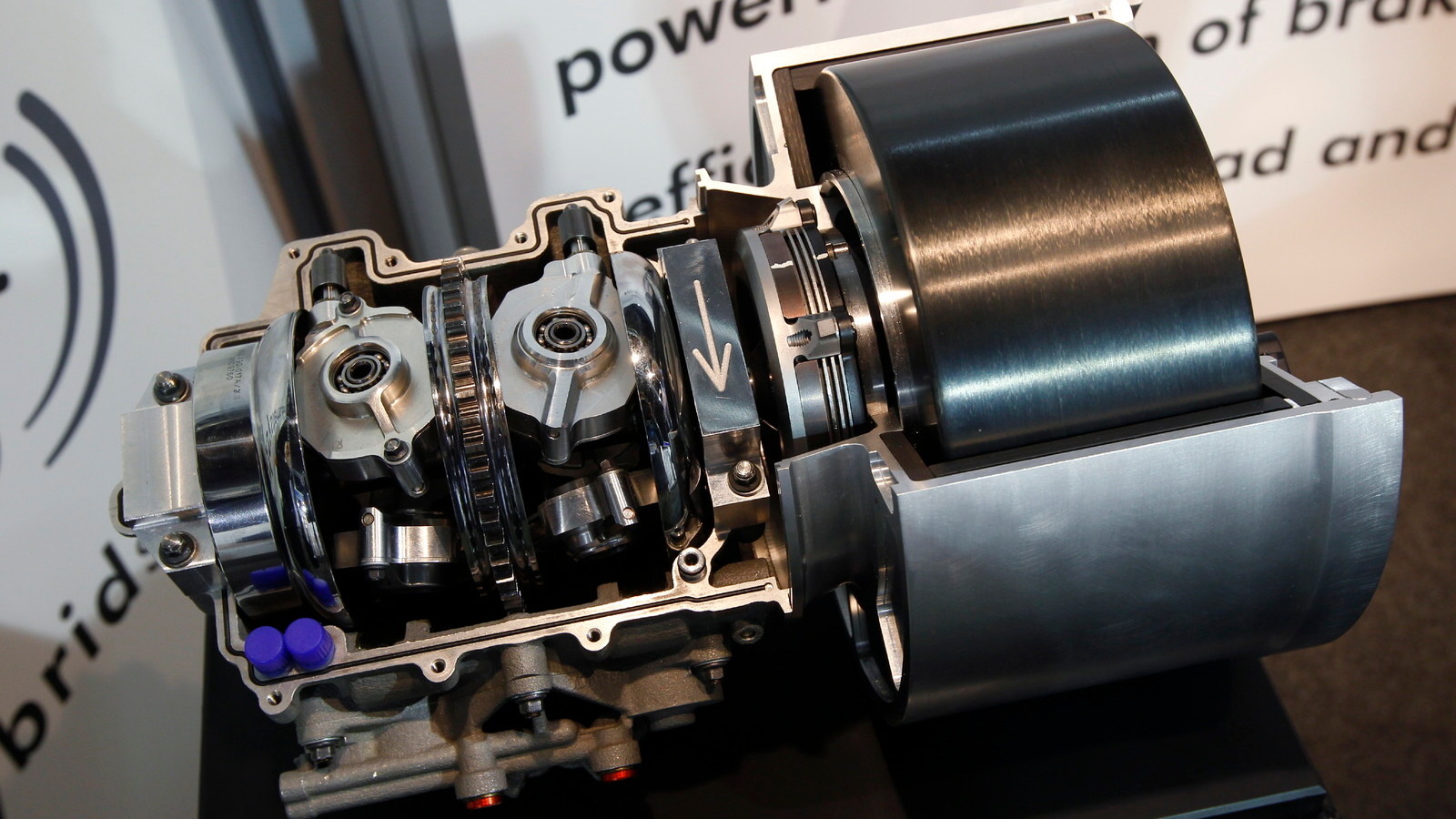 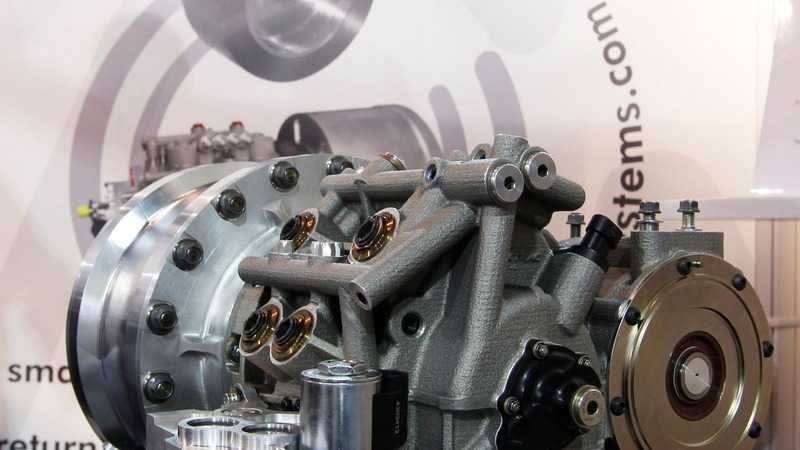 Since Ford sold Jaguar Land Rover to Indian carmaker Tata in TK, the luxury maker has stepped out a bit.

Their green efforts have taken down several interesting technology paths that seem unlikely had they stayed underneath the Blue Oval of Dearborn.

The latest to surface is a demonstration vehicle that uses a Formula 1-style Kinetic Energy Recovery System to store energy that would otherwise have been wasted as brake heat.

Regenerative braking--like that of a conventional hybrid-electric vehicle like the Toyota Prius--is used to produce electricity via a generator connected to the road wheels, but instead of being stored in a battery pack, that energy is used to spin a lightweight flywheel.

Then, when extra boost is needed, the spinning flywheel is used to drive the generator in reverse, as an electric motor, to contribute torque that supplements that from the engine. Note that this is a conventional hybrid of two different torque providers, not an electric vehicle; it cannot run solely on electricity.

The system was shown in a 2010 Jaguar XF demonstrator vehicle displayed this week at the Low Carbon Vehicle event at England's famous Millbrook testing grounds.

Jaguar calls the system its "flywheel hybrid system for premium vehicles" (FHSPV)--we suggest a new and catchier name--and says it can raise the XF's fuel efficiency by 20 percent and add a full 80 horsepower (60 kilowatts).

The same flywheel hybrid system is used not in a luxury sports sedan but an out-and-out track racer, the Porsche 911 GT3 R Hybrid, which will make its first U.S. appearance in competition at the end of the month in the Petit Le Mans race at Road Atlanta. Porsche race driver Patrick Long, for one, loves the car's speed.

As well as a hybrid built around the flywheel system, the company has explored a range-extended electric vehicle design for its XJ full-size luxury sedan, under the Jaguar "LimoGreen" research program.

As well as a small, highly efficient Lotus three-cylinder, 1.2-liter Range Extender engine-and-generator set as a range extender, Jaguar is also experimenting with microturbines that dispense with gasoline engines altogether.

The new FHSPV system is a joint effort among many partners: not only Jaguar, but Flybrid Systems, Prodrive, Ricardo, Torotrak, and Xtrac. Oh yeah, and Ford's in there too. Hmmmmmm.