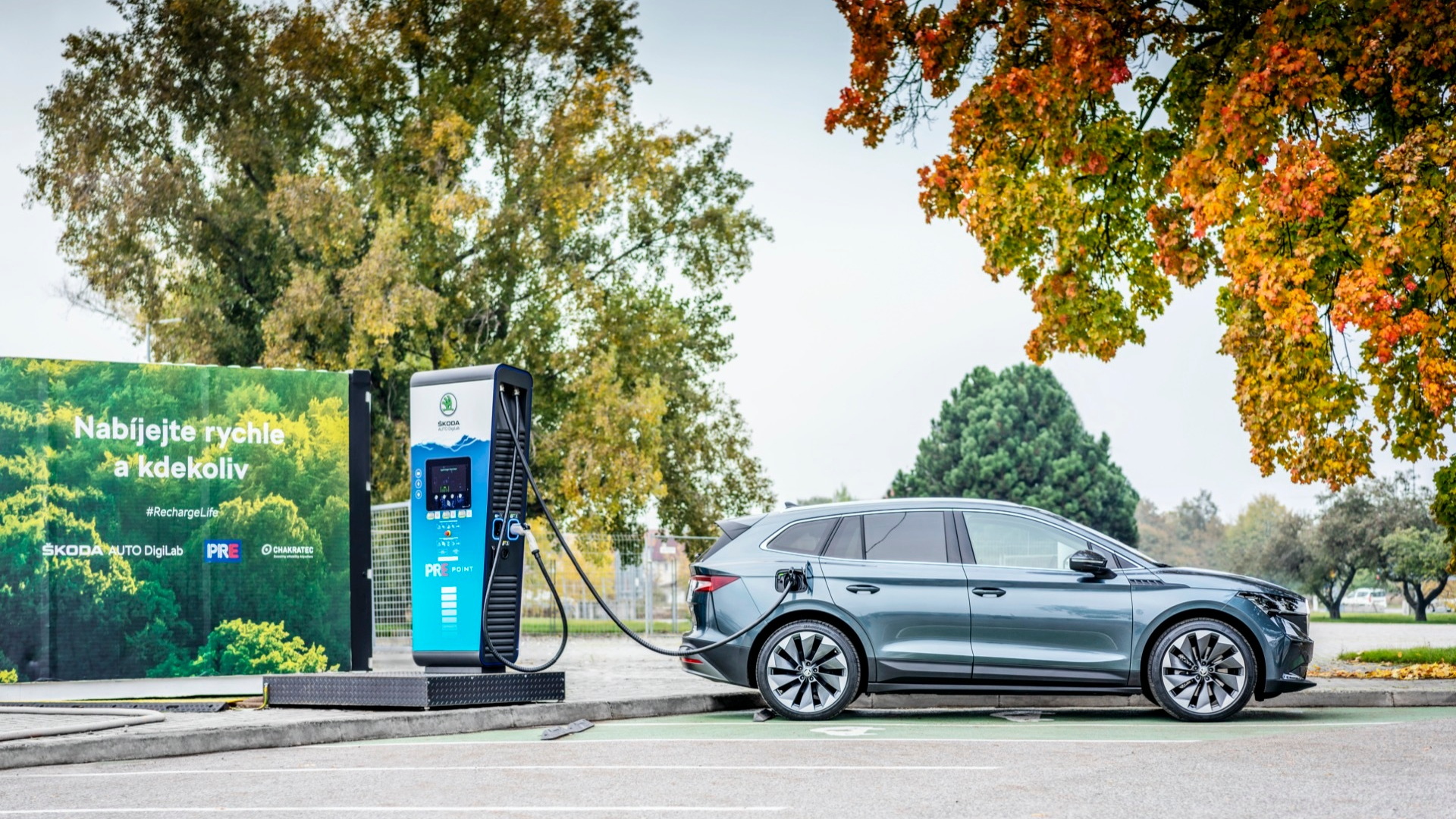 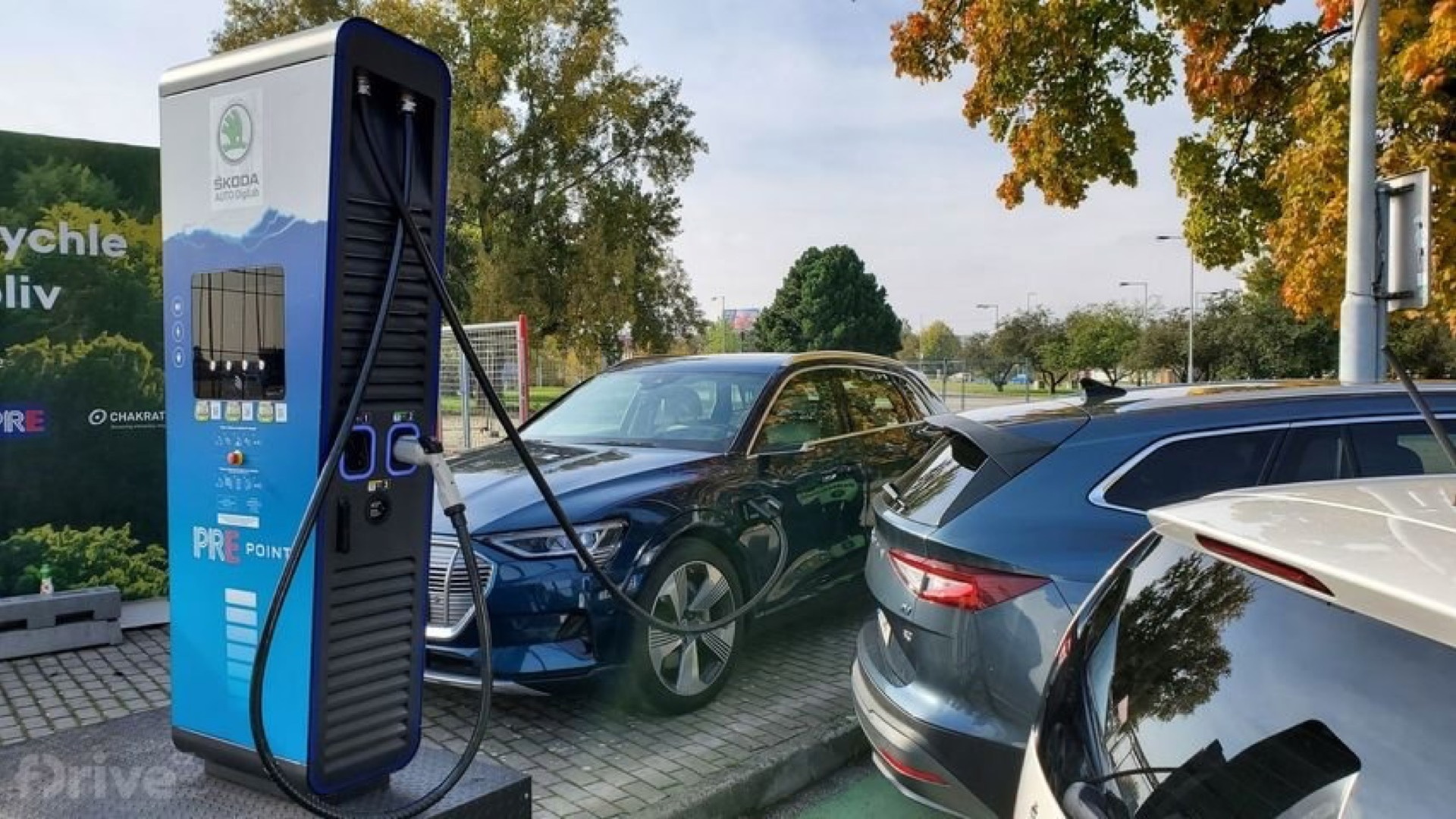 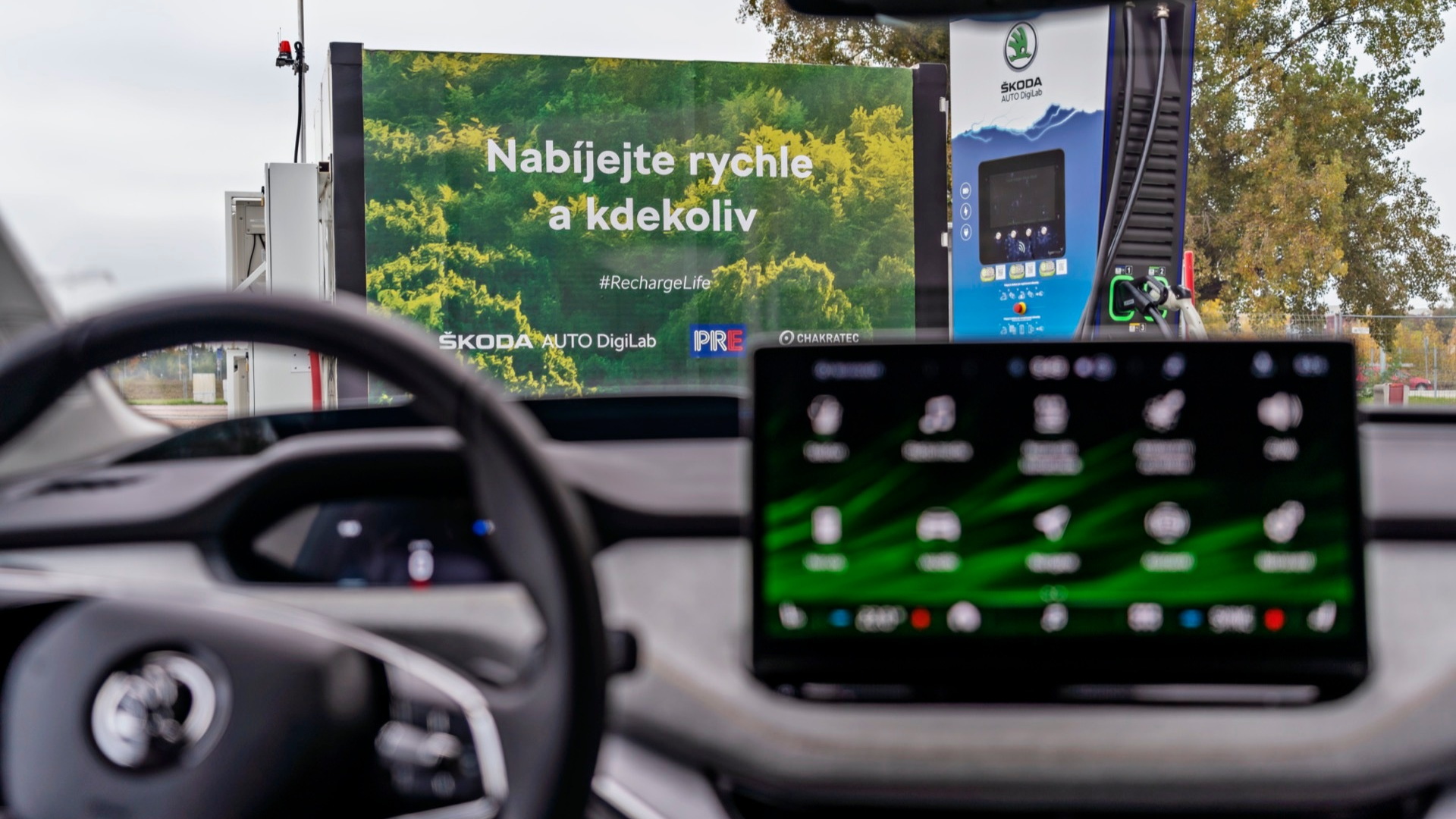 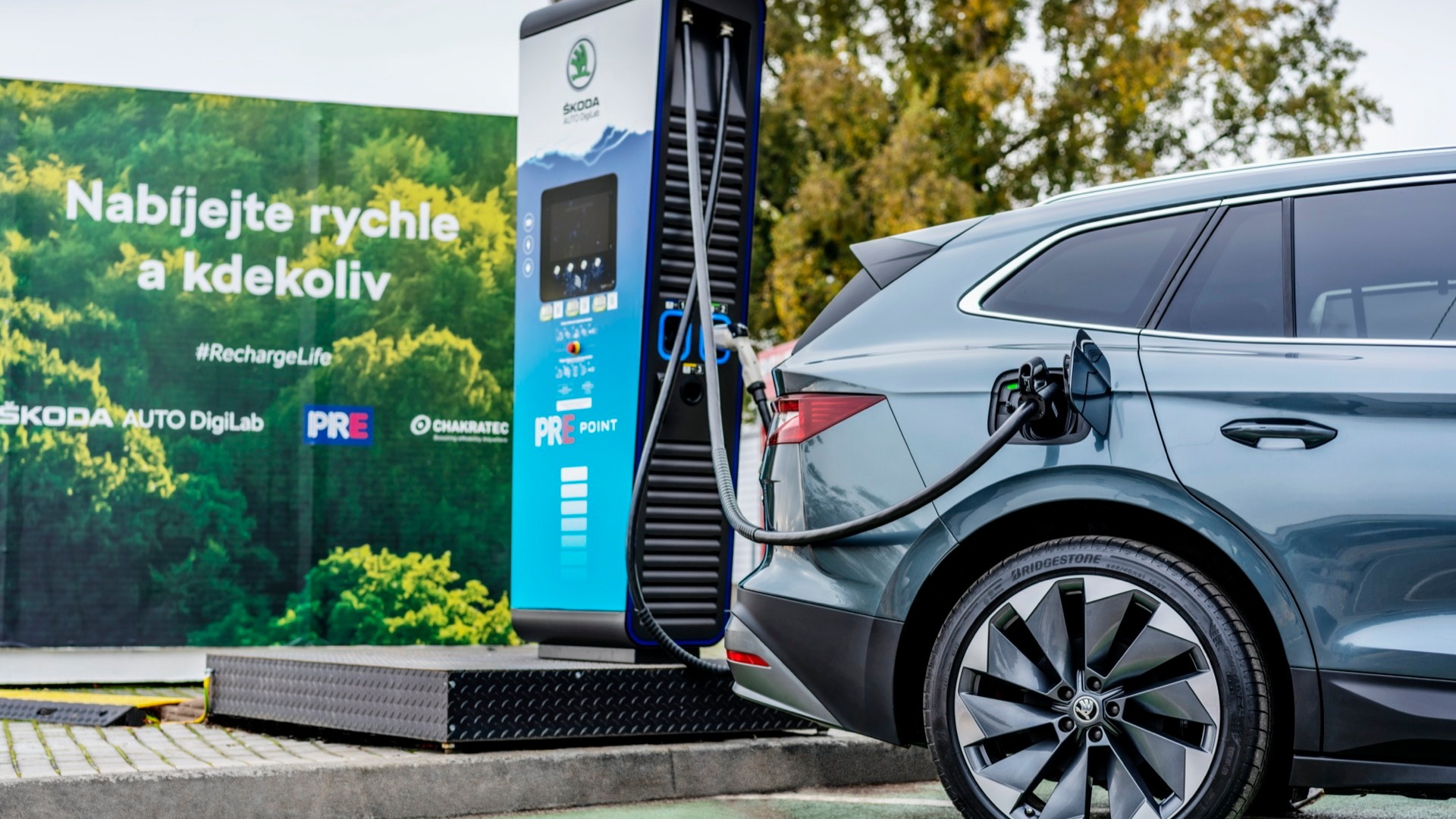 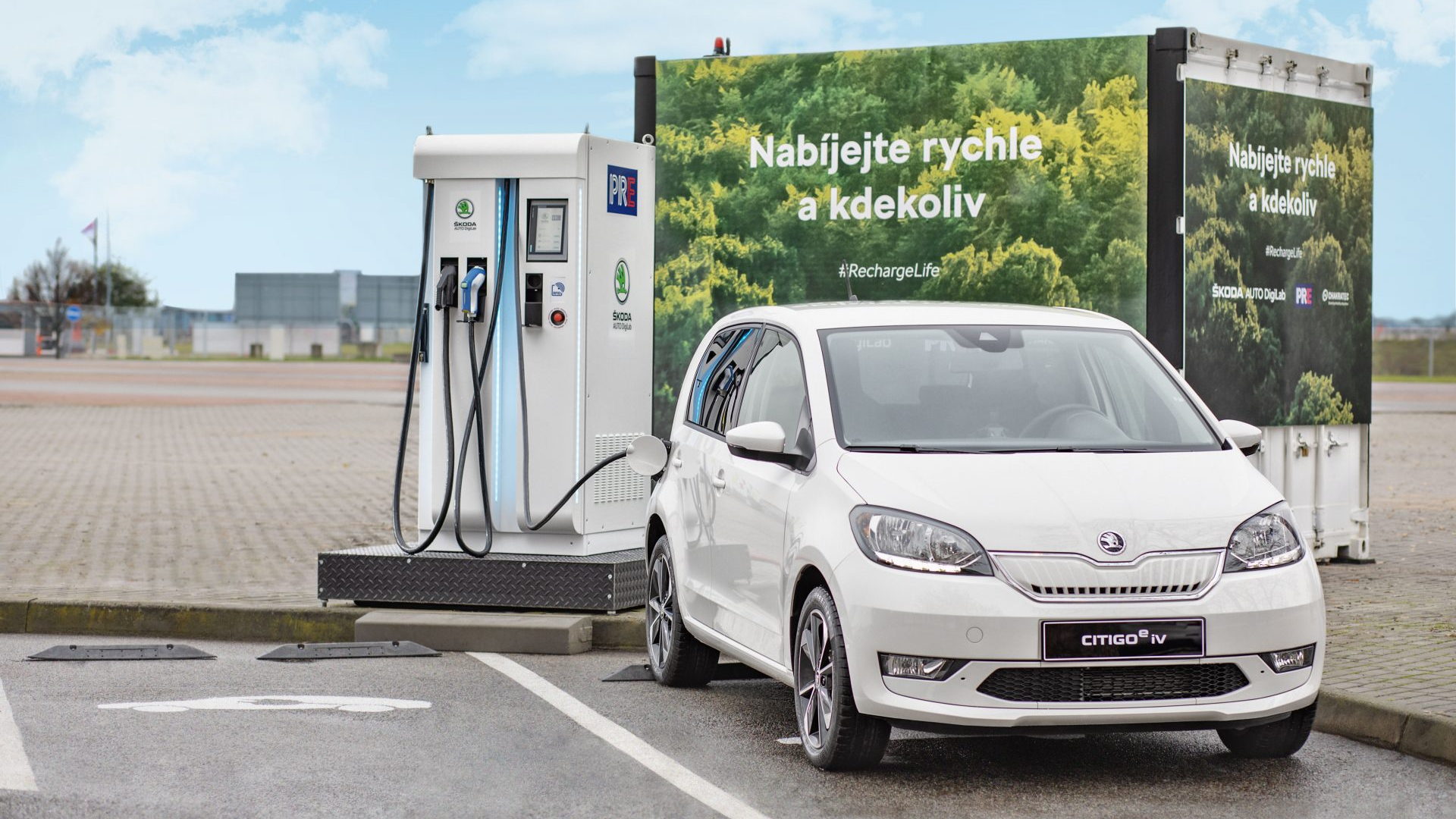 Although true flywheel-based kinetic energy recovery systems (KERS) never quite caught on in racing or in production hybrids, a company in Israel has been working on putting the technology to use where it could make a big difference: EV fast-charging stations.

The flywheels Chakratec uses for charging stations weigh about 330 pounds each and they’re housed in canisters where they’re suspended in a vacuum. The great mass of one canister unit allows two shorter-range EVs to be fast-charged to 80% simultaneously as the flywheel “spins down,” after which the unit requires about 45 minutes to get back up to its ideal/top speed. The mass "spins up" via a small electric motor, that doubles as a generator in the other direction.

With flywheel technology—which the company terms a kinetic battery—Chakratec allows the deployment of fast-charging stations anywhere. It doesn’t require big batteries because the energy storage is all accomplished mechanically.

The company says the solution is a greener one. It will last 20 years and enable roughly 200,000 charge and discharge cycles. That's far better than today’s assumed cycle life for batteries, which the company says can last as little as 2-3 years in busy locations, and likely a beneficial choice versus rotating in second-life EV batteries.

Likewise, flywheels can be located in some places where batteries wouldn’t be advisable, like inside or underground.

Chakratec currently has Blink and Enel X as clients, and it has worked with Škoda. On Tuesday, it announced the deployment of one of its units at a German hotel.

Both Jaguar and Volvo have been among many automakers testing flywheel technology prior to their current battery-electric push. In 2010, Porsche showed a 911 hybrid test car that could store energy in a flywheel—an adapted version of the original (and never fully implemented) idea for a Kinetic Energy Recovery System (KERS) built into Formula 1 race cars.

Why did flywheel tech never catch on in vehicles? Primarily, the duration of boost from a car-sized flywheel system was quite short. In some cases, the physics resulted in imbalances in the vehicle. But with much heavier flywheels, deployed securely in a charging station, this company appears to have a great use for the technology.