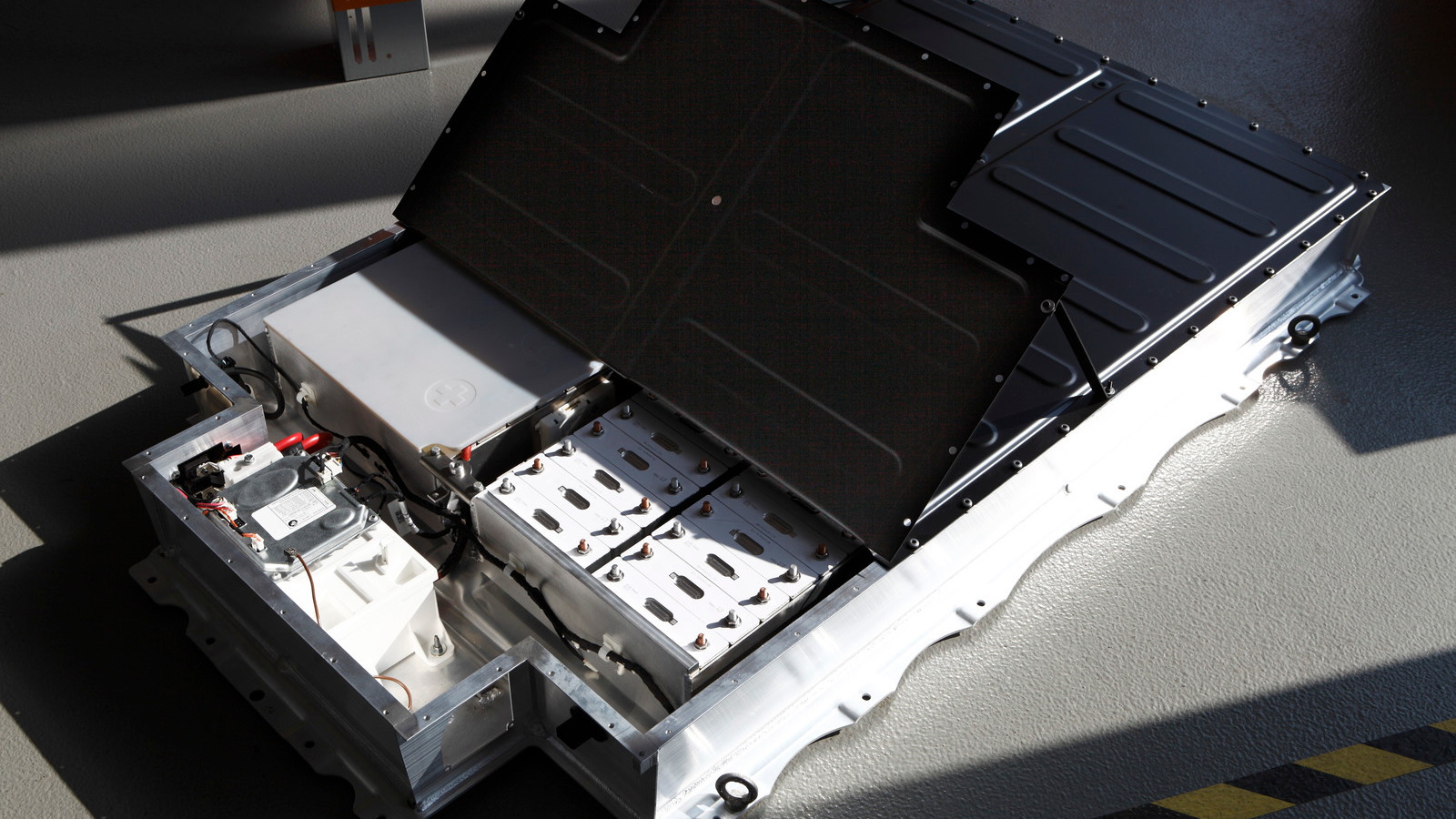 It's easy to forget that BMW have already produced two EVs - the 2009 MINI-E, which is undergoing trials in the U.S. and elsewhere in the hands of individuals, and the 2009 ActiveE concept based on their 1-Series Coupe.

BMW are busy working away on another EV though, one that will wear the famous blue and white propeller badge. The electric-only model, known as the Megacity, is due for release in 2013 and U.K. car magazine Autocar have revealed more details about the radical vehicle.

The Megacity is the start of a whole new way of thinking for BMW. Not only will it be the first proper production EV from the marque, but the technology beneath the swooping concept lines will underpin several other future BMWs, making it an extremely important car for the company.

As we wrote back in April, the Megacity will be clothed in a lightweight carbon-fiber body, and Autocar have revealed that the chassis will be made of aluminium. Aside from the benefits of lighter weight and resistance to corrosion, the chassis is separate from the body (like you'd find in a truck) allowing it to be utilised in numerous different vehicles at low cost.

The battery will be mounted low in the chassis. This protects it in the event of an accident, but also assists with the handling by keeping the center of gravity low. The simple chassis allows the large battery pack to be easily installed, and accessed should it need to be serviced.

The aluminium chassis also provides the crash structure of the car, deforming to prevent the carbon unibody from receiving expensive damage in an accident. Body panels such as the hood and front wings are likely to be made from injection-moulded plastics for the same reason, to reduce the cost of repairing accident damage.

The aim behind the composite unibody and aluminium chassis is to reduce maintenance to a minimum and to significantly increase the lifespan of the car - important from a sustainability perspective. The car will have as few as half the components of a current car, and BMW expects the Megacity to have a lifespan double or even triple that of their current cars, needing very little maintenance throughout that time.

The low-maintenance electric drive-train is central to this, but also essential to having zero tailpipe emissions. BMW expect that many cities will have limited access for internal combustion cars in the future, so an electric-only car will allow city-based buyers to keep their personal mobility.

BMW is considering the option of range-extending engines though, with a 1.0 liter, two cylinder option a consideration. This allows a smaller battery pack to be used, reducing weight and cost, whilst high performance can still be achieved despite the small engine - maintaining BMW's reputation for performance cars.

According to Autocar, BMW head of design Adrian van Hooydonk says the Megacity responds to the change in consumer tastes. It reflects concerns about sustainability and the environment, and the shift in customer expectations of premium product design, from "fine materials, precision and extravagance" to sustainability, rationality and the ability to recycle and reuse.

BMW announced back in March that the Megacity will be built at their Leipzig plant in Northern Germany. Sales are expected to begin in 2013.