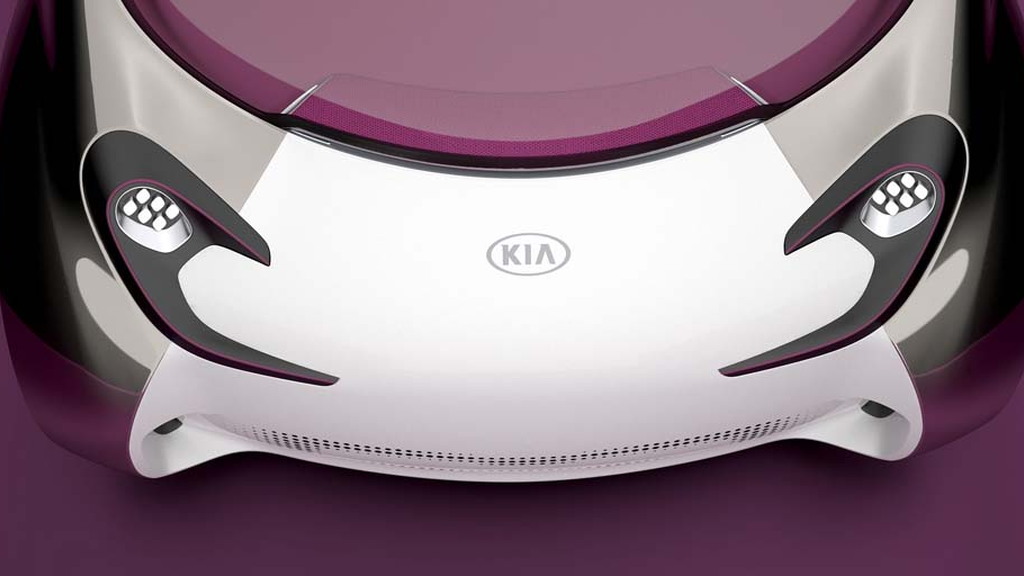 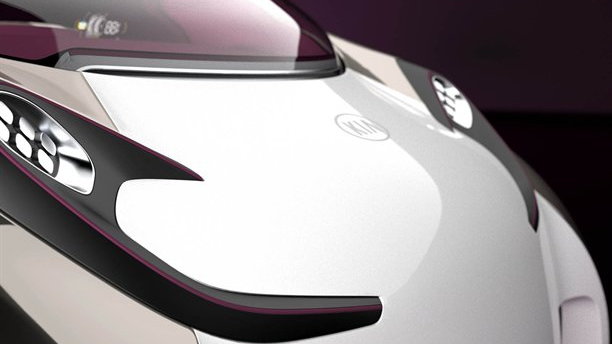 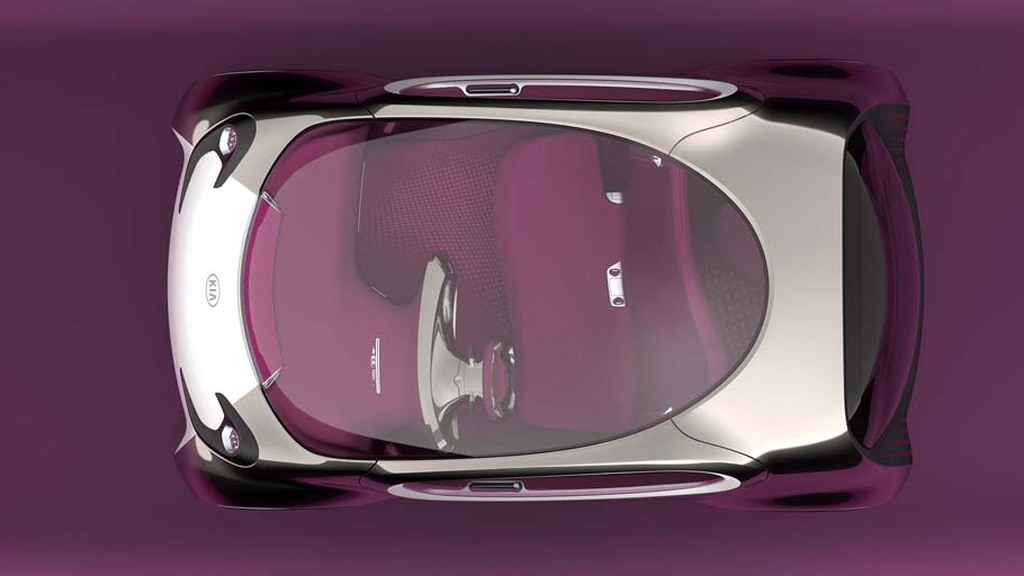 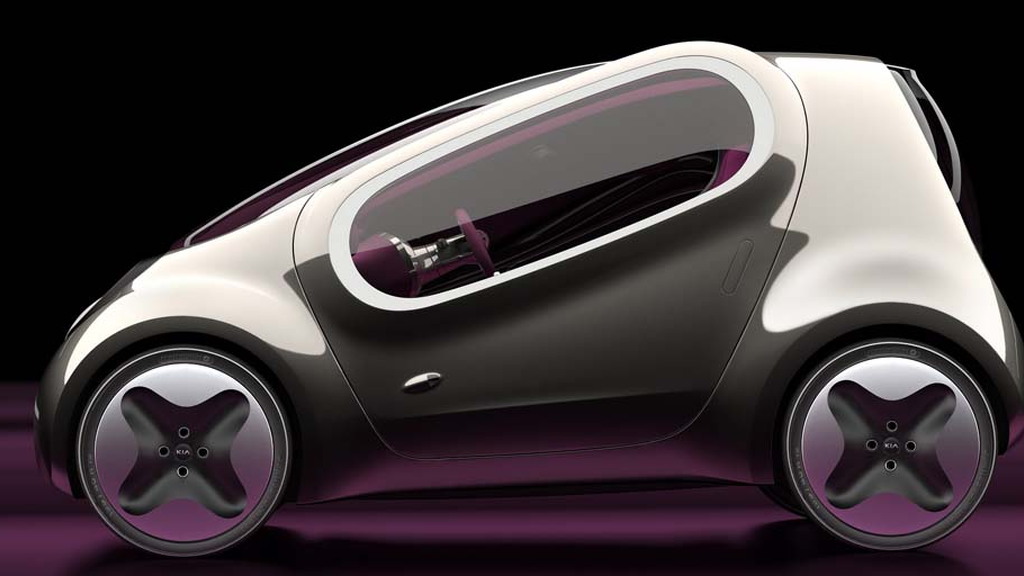 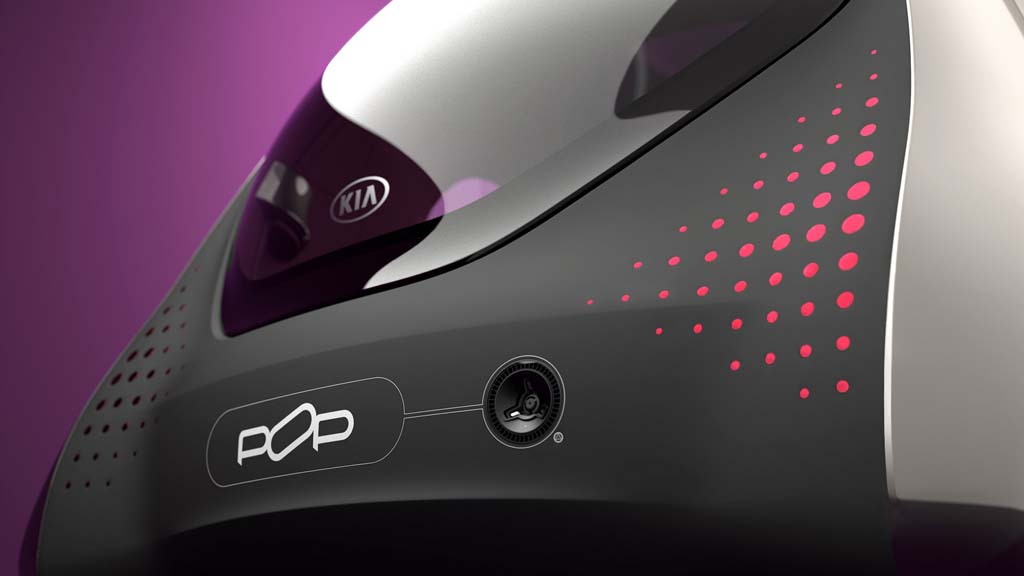 The dog days of summer may still be with us, but automakers across the globe are gearing up for the big Paris Motor Show, which kicks off just six weeks hence.

This morning, Kia released teaser images of an electric concept car they will unveil in Paris. It's the Kia Electric Pop, an all-electric urban three-seater about 10 feet long, slightly longer than the upcoming 201 Scion iQ.

Its goal, says Kia, is to bring "innovative design chic and dramatic styling to the city car segment," although the company hasn't released any significant details on the Pop's electric drivetrain. One unusual design feature: side windows that bulge out from the doors.

The Pop is likely to have a lithium-ion battery pack and a single electric motor driving a pair of wheels. At this point, we don't even know whether those are the front or the rear.

The front bench seat holds a driver and one passenger, with space for a third rider in a single central seat behind that. The Pop's single-piece windshield and panoramic glass roof shows an interior of purple and chrome.

It uses the now-expected LED lights all round, and its charging point is centered on the rear bumper.

The Pop Concept follows the sleek Kia Ray plug-in hybrid sedan concept that debuted at the 2010 Chicago Auto Show in February.  That car's lithium-ion battery was projected to give more than 50 miles of electric range. The Ray concept sported a glass roof as well.

High Gear Media will bring you all the latest news from the Paris Auto Show as it happens, including more details on the Kia Pop Concept when they're released.