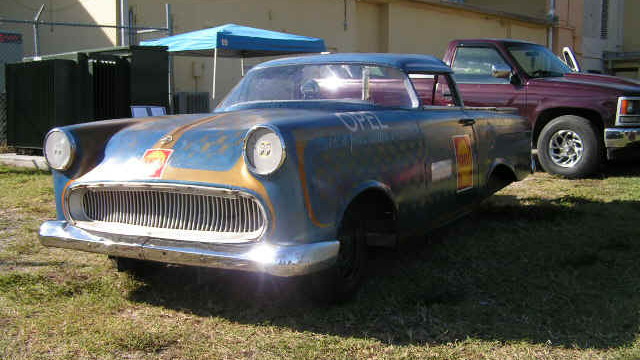 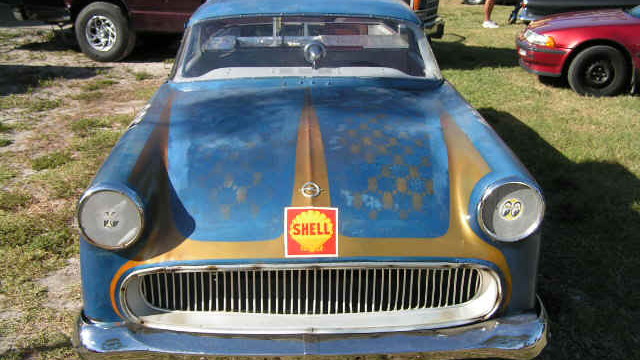 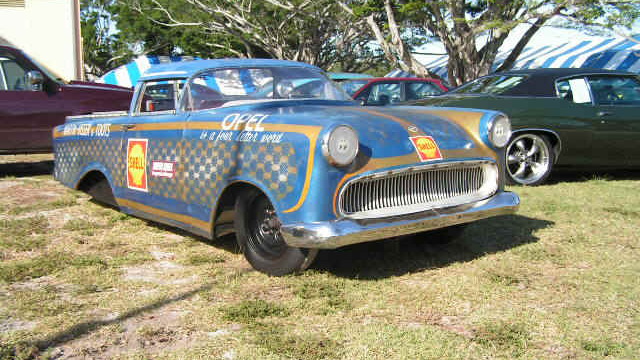 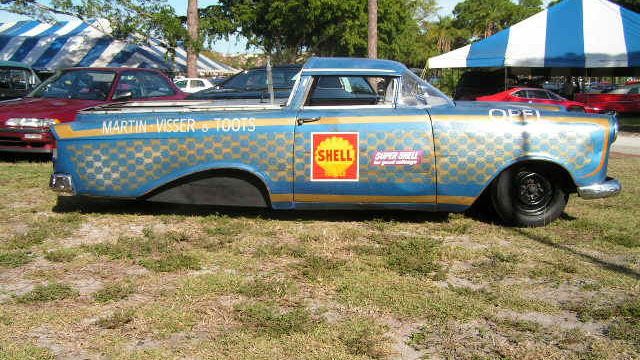 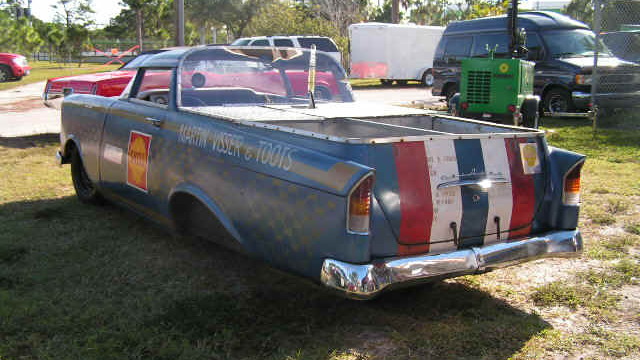 It's the Friday before a long holiday, which means most of you aren't around to read this.

But for those who are, here's our bit of green-car randomness to launch the Independence Day celebrations.

How would you like to own a semi-derelict, half-century-old, very odd-looking German car that holds a Guinness World Record for the highest gas-mileage ever recorded in a vehicle of its size?

Based on a 1959 Opel Olympia Rekord three-door station wagon (known as the Caravan), the heavily modified vehicle managed to achieve a measured consumption of 376 miles per gallon in a 1973 test at a test track on an airfield in Wood River, Illinois.

A team from the Shell Oil Company fitted its original 1.5-liter pushrod four-cylinder engine with a tiny Tillotson lawnmower carburetor and mounted in the rear.

The radiator was eliminated, with cooling provided by simply letting the water boil, and the engine was wrapped in insulation to operate at its highest practical temperature without seizing.

The throttled-down engine powered a pair of rear wheels that had been moved close together, eliminating a differential. The drive was a simple chain turning a sprocket, and all suspension was removed.

The body was chopped into a sort of pickup, the roof was lowered, and the windshield and rear window were removed to reduce drag. The driver sat in a single lightweight seat in what was left of the passenger compartment.

The Shell Oil team documented their efforts in a 1977 book,  Fuel Economy of the Gasoline Engine, now out of print.

For many years, the car was kept at the Talladega Super Speedway's Motorsports Hall of Fame in Alabama.  Now it's apparently offered for sale by Cosmopolitan Motors in Seattle, which has a remarkably, ummmmm, unusual set of vehicles for sale as well.

There are, however, a few caveats on another site, along with a boatload of history. And if you happen to read Dutch, there are more details here.

Cosmopolitan calls the 1959 Opel P1 "one of the most significant and milestone vehicles of all time." We call that hyperbole. But it's still weirdly compelling, don't you think?

And on that note, Happy Independence Day to all our U.S. readers.