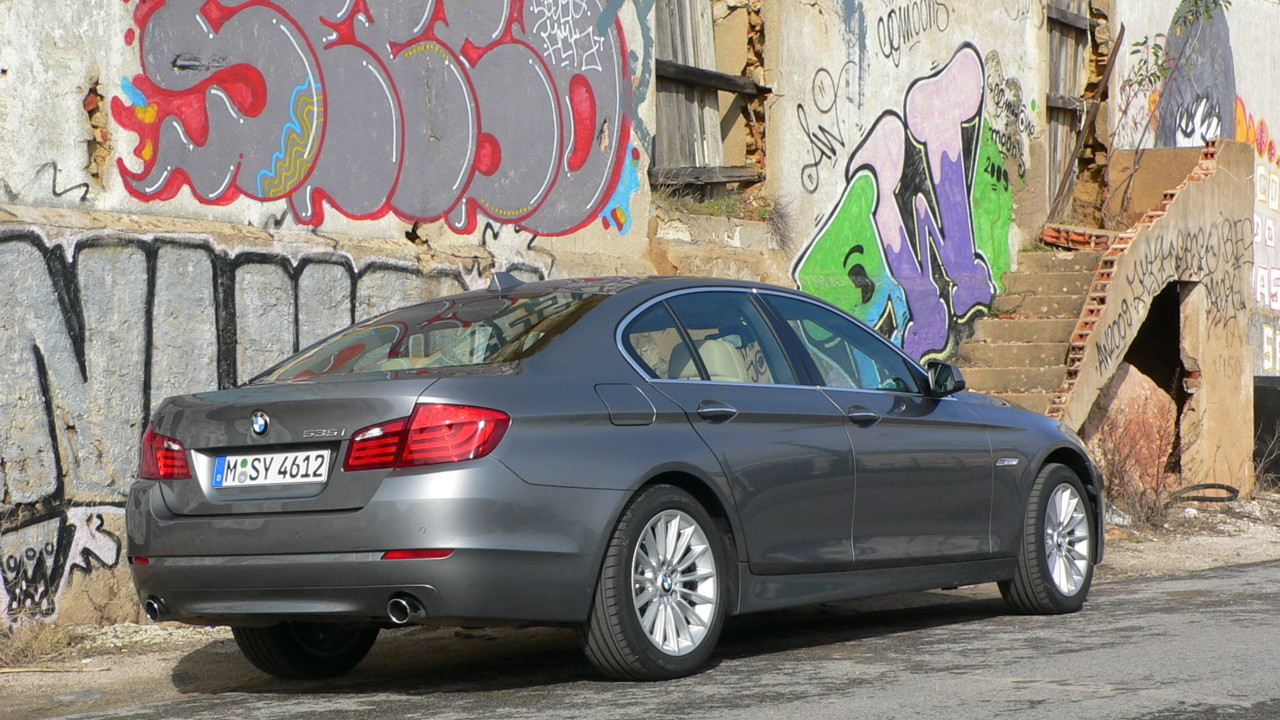 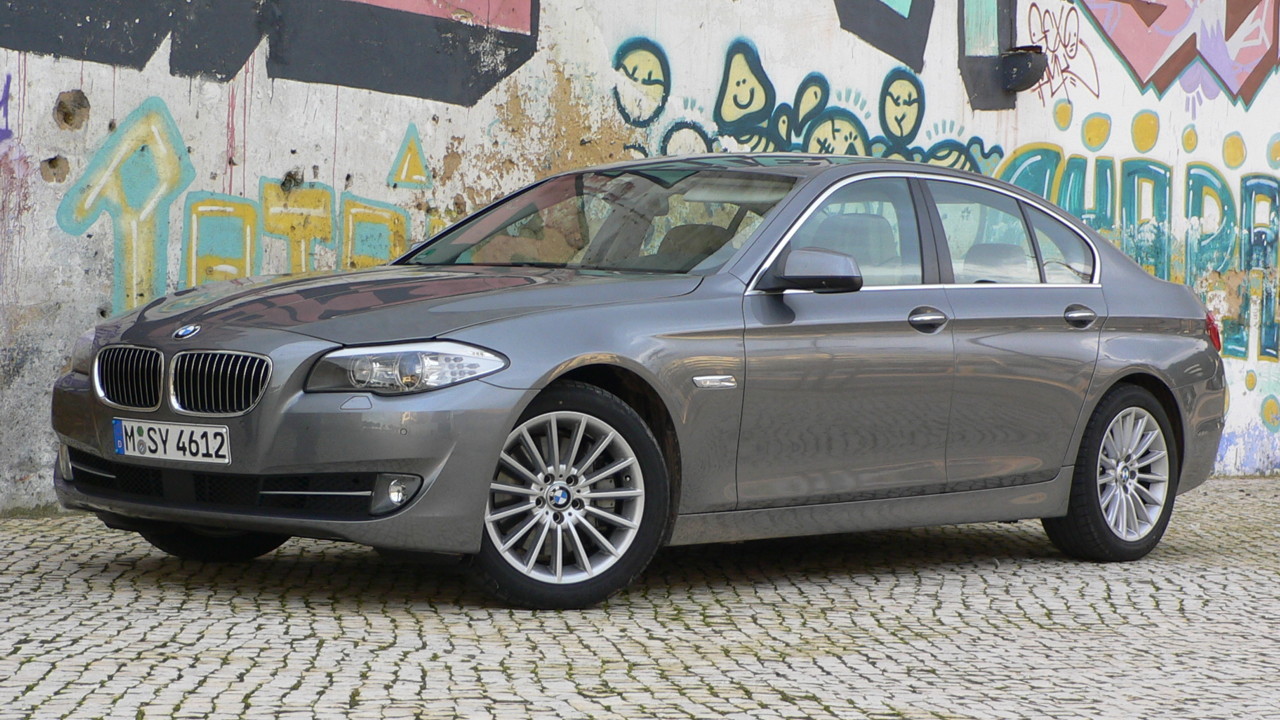 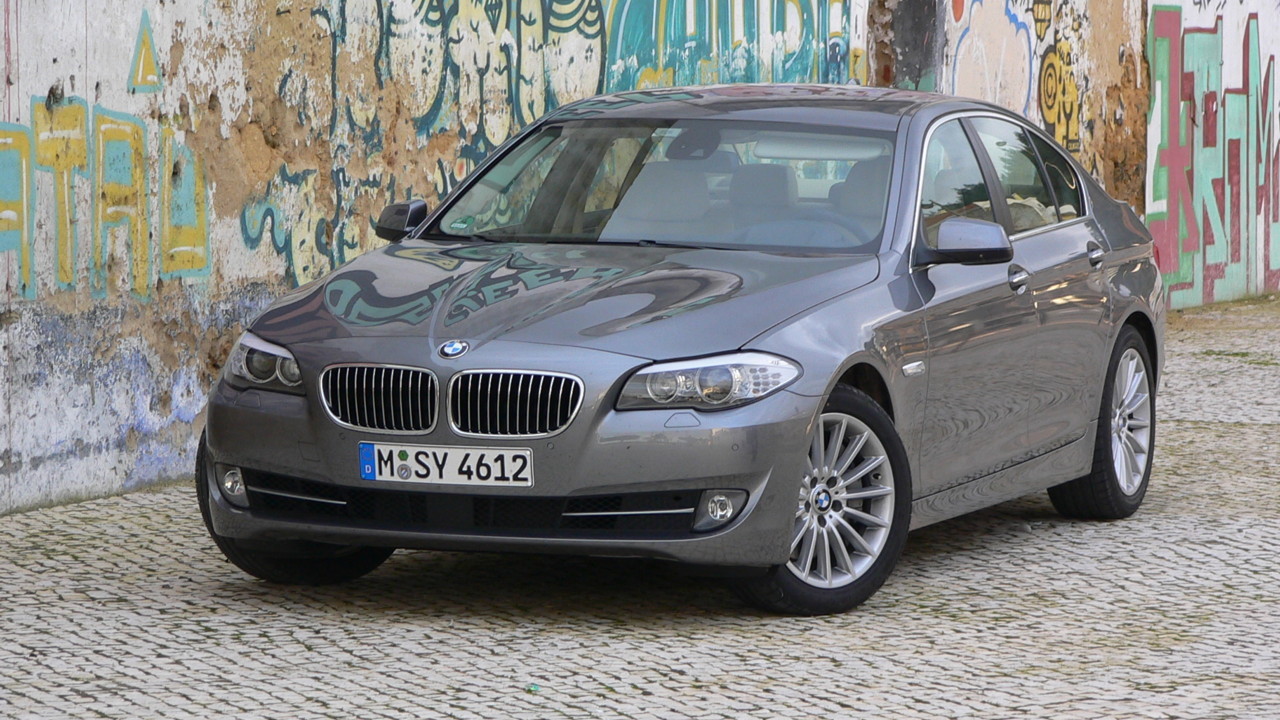 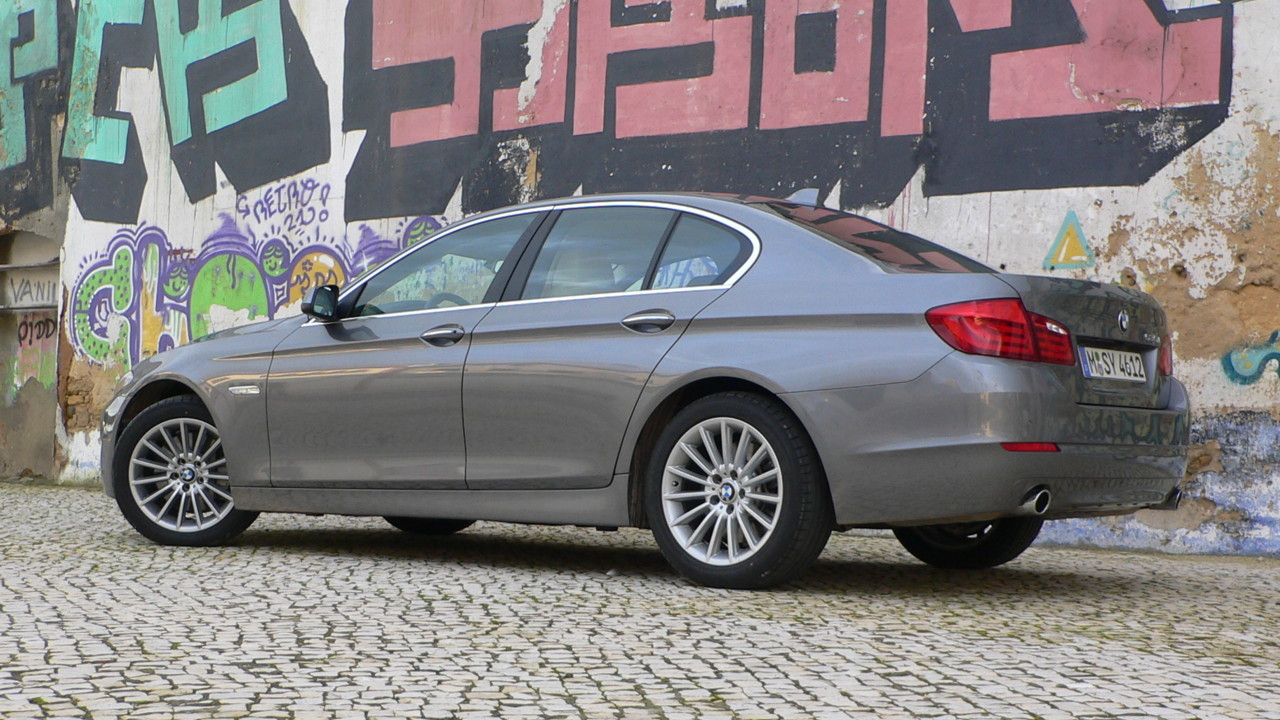 The list of cars offered to U.S. buyers in gasoline, diesel, and hybrid models is going to get longer.

On the heels of its confirmation that the 2012 BMW 5-Series will be offered with a full hybrid system, the company has also confirmed it'll sell a clean diesel version of the new 5-Series in the U.S. market.

The company said the new model--which we surmise may be labeled a 535d--will be one of two new diesel models. Inside Line speculates that the other may be a four-cylinder turbodiesel, either supplementing or replacing the current 3.0-liter straight-six turbodiesel in the 3-Series.

Currently, the only vehicle in the U.S. market available with all three powertrains is the 2010 Mercedes-Benz ML sport utility vehicle. It offers gasoline engines of various sizes, an ML320 Bluetec diesel model, and the ML450 Hybrid as well--though the latter can't be bought, only leased.

But if BMW adds 5-Series diesel and hybrid models for 2012, along with a subsequent hybrid 3-Series to complement the existing 2010 BMW 335d diesel, that list would triple.