Yesterday, we published a piece called Five Myths About Electric Cars, Courtesy of Think, whose CEO Richard Canny sent them to us. Today we have five more, to finish off his list of 10 myths.

Below is the second half of Canny's list (which is why it begins with # 6), along with our assessment of Think's rebuttal to each one.

The Think City is a purpose-built electric car designed for urban use . It is capable of highway speeds and has a range of more than 100 miles, emission free, on a single charge. It's now built in Finland; U.S. sales will begin later this year.

NOTE: We did a little streamlining and copy editing. 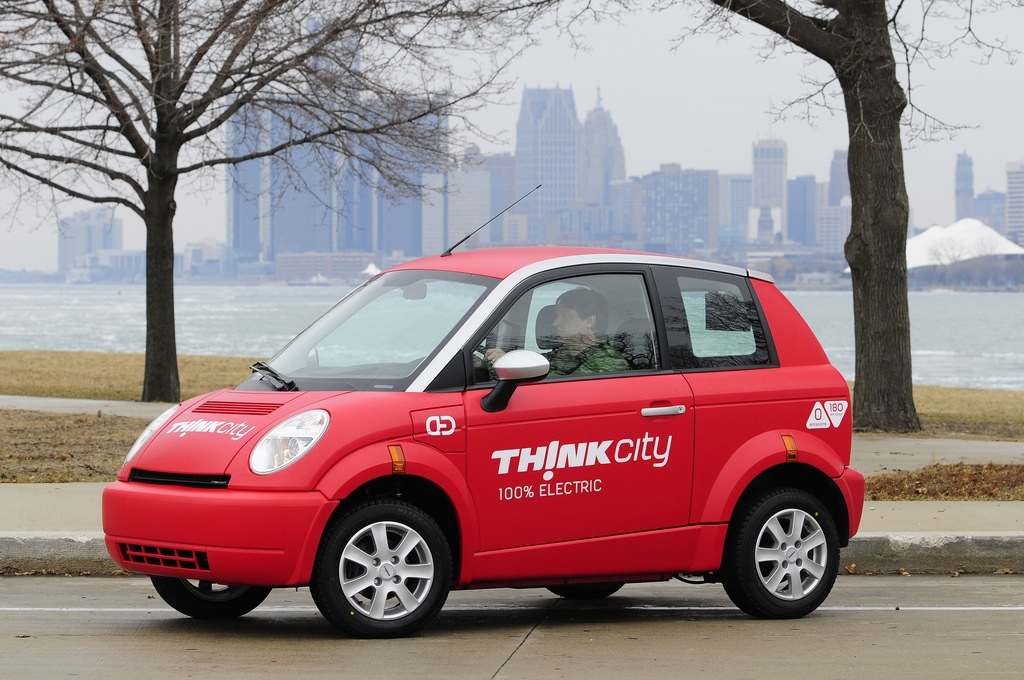 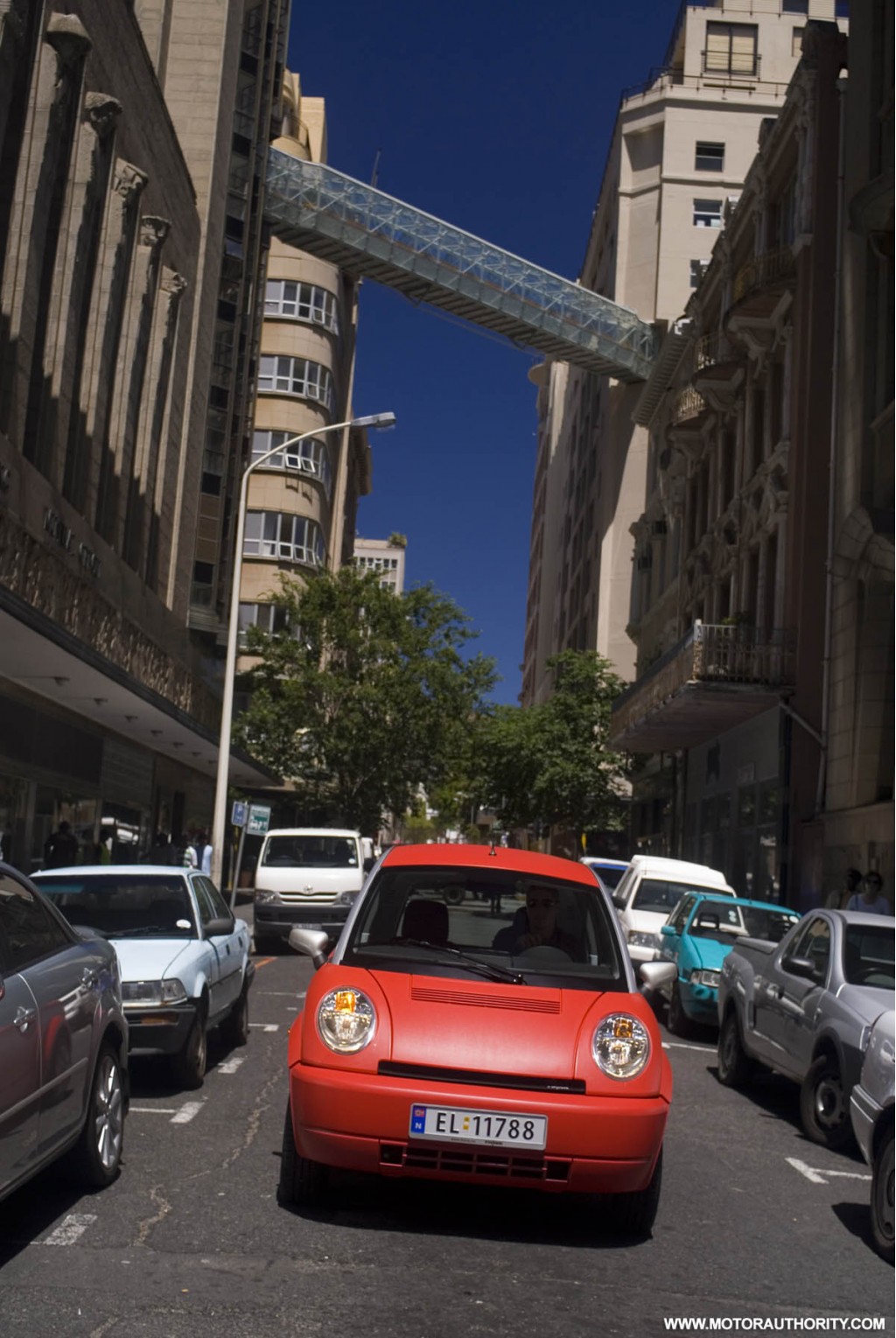 (6) The infrastructure has to come first

Think says: In our experience working with more than 20 cities across Europe, the best way to deploy EVs is to get cars on the road first, then add infrastructure. If there are no EVs to use those plugs and parking spots, people see it as wasteful. We think infrastructure is a small part of good policy at a federal, regional and local level to support EV early adopters.

We say: We agree. Concerns about public charging stations are a bit of a red herring. Actually, early adopters change their lives to fit their cars' abilities. It's worth repeating that more than 90 percent of U.S. vehicles travel less than 100 miles a day.

Think says: Highway-certified EVs like the THINK City meet all the same safety and crash test requirements as regular production cars, along with some important extras. For example, new European Union regulations require EVs to conform to the electrical standards for plugged-in appliances, with the toughest electrical safety requirements.

We say: Correct. This is one of the largest misconceptions about electric vehicles today, since the only EV most people have ridden in so far is a golf cart.

Confusion between "real" electric cars from makers such as Nissan, Chevrolet, and Toyota and small plastic low-speed or neighborhood electric vehicles (NEVs) that don't meet safety standards hardly helps. That's why we slammed the organizers of the Detroit Auto Show for mixing the two types in their Electric Avenue display last January.

(8) The technology is too complicated

Think says: A modern electric car has only about five main moving parts compared with hundreds in an internal combustion engine. There are no regular visits to the dealership for an EV. No oil changes, no filters; even brake pads last two to three times longer than in conventional cars, because EVs use regenerative braking to recapture energy that would otherwise be lost while braking. Eventually, you'll need new wiper blades and tires. But that's about it!

We say:  This is true, but we think it's dodging the point.

Most people we've talked to use "complicated technology" to mean, "Will the battery pack really last as long as I own the car, or will I have to spend thousands of dollars to replace it, like a giant laptop battery?" Canny addressed battery life in his third point in yesterday's Five Myths About Electric Cars. 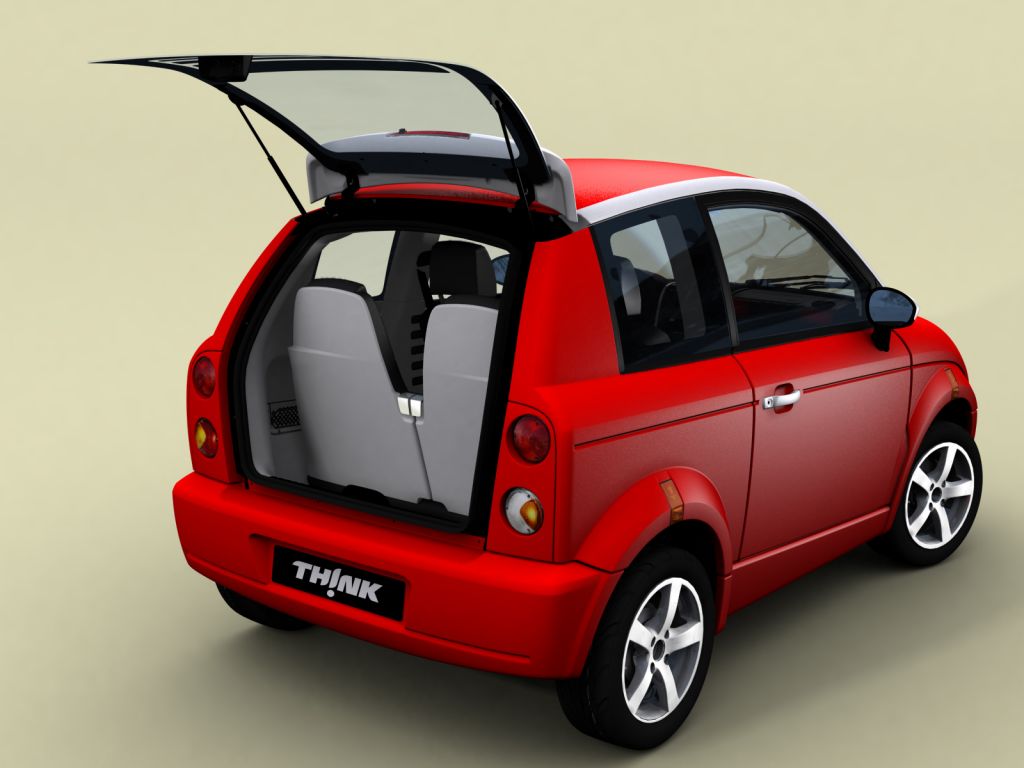 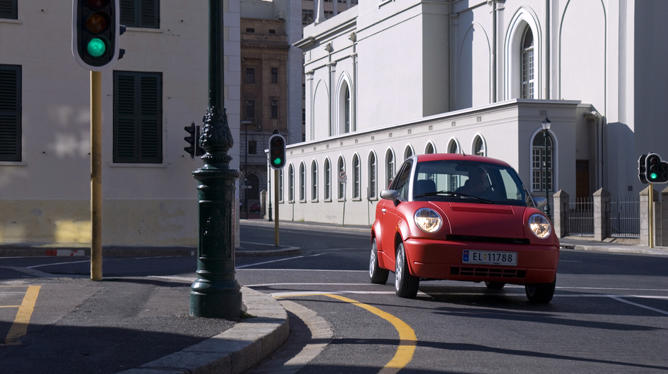 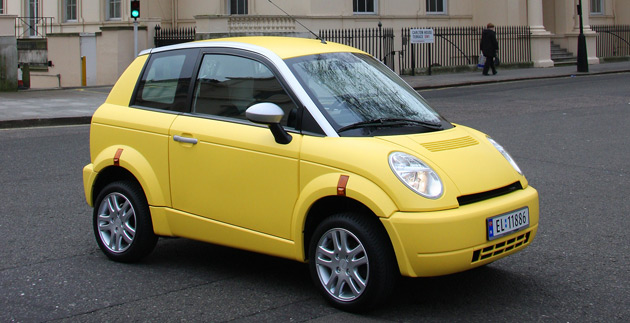 The Th!nkCity takes about four hours to charge and offers a driving range of up to 120 miles 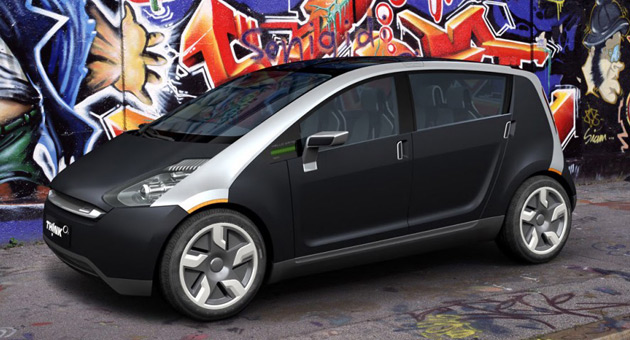 Think says: Modern prismatic lithium batteries can be developed with fast-charging in mind. The critical technology is [how] to manage battery temperature during charging. Limiting fast charging to the 80-percent range also protects battery life. Think's view is that 95 percent or more of all miles will be driven on EVs charged overnight in off-peak periods, when electricity is cheaper. Fast-charging locations [will] provide reassurance and peace of mind for occasional days where more than 100 miles are required.

We say: True, but this evades the point. We won't know for sure that repeated fast-charging has no impact on battery life until we have data from tens of thousands of EVs in consumer service. We do agree that early EVs won't need all that many public charging stations, which exist mostly to reassure owners with range anxiety.

Think says: Carrying around the extra weight and cost of two powertrains makes little sense. For a small urban commuter car like the Think City, a relatively small battery pack and low weight makes the best sense. In some ways, a ‘hybrid garage' (where one car is an EV and the other a relatively fuel-efficient ‘normal car') is probably most economical for a typical family.

We say: Ummmm, best solution to WHAT? The desire for an emissions-free second or third car? Or much greater fuel efficiency--plus emissions-free capability--in a primary car whose drivers won't accept range limitations?

We expect a variety of solutions in the market; each is likely to work best for different owners and duty cycles. Small electric cars with a 100-mile range will be used for shorter daily trips in multi-car households, though drivers may find they like the experience of driving electric and reorganize their lives to maximize EV use. Plug-in hybrids, on the other hand, may serve as the primary family vehicle, as well as the best solution for drivers with unpredictable travel needs.

As always, the market will decide. It's going to be an exciting time for EV fans and green-car buyers when these alternatives arrive at dealers in 2012 and beyond.