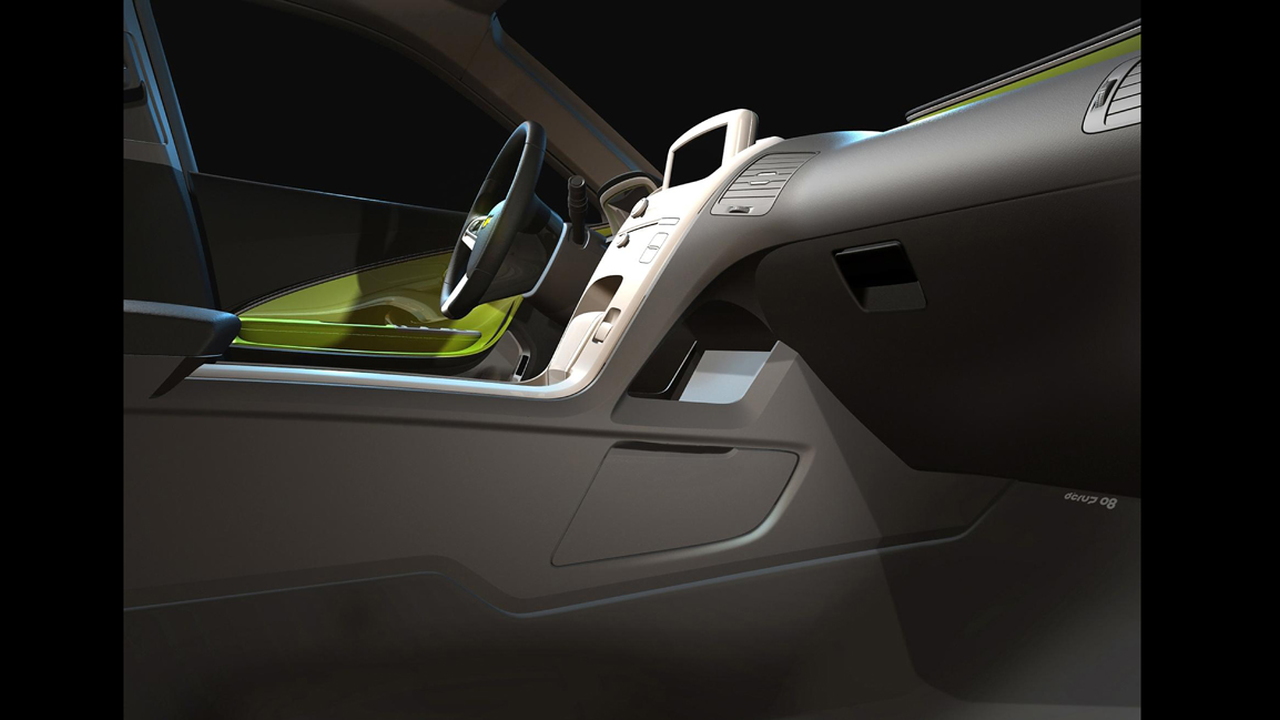 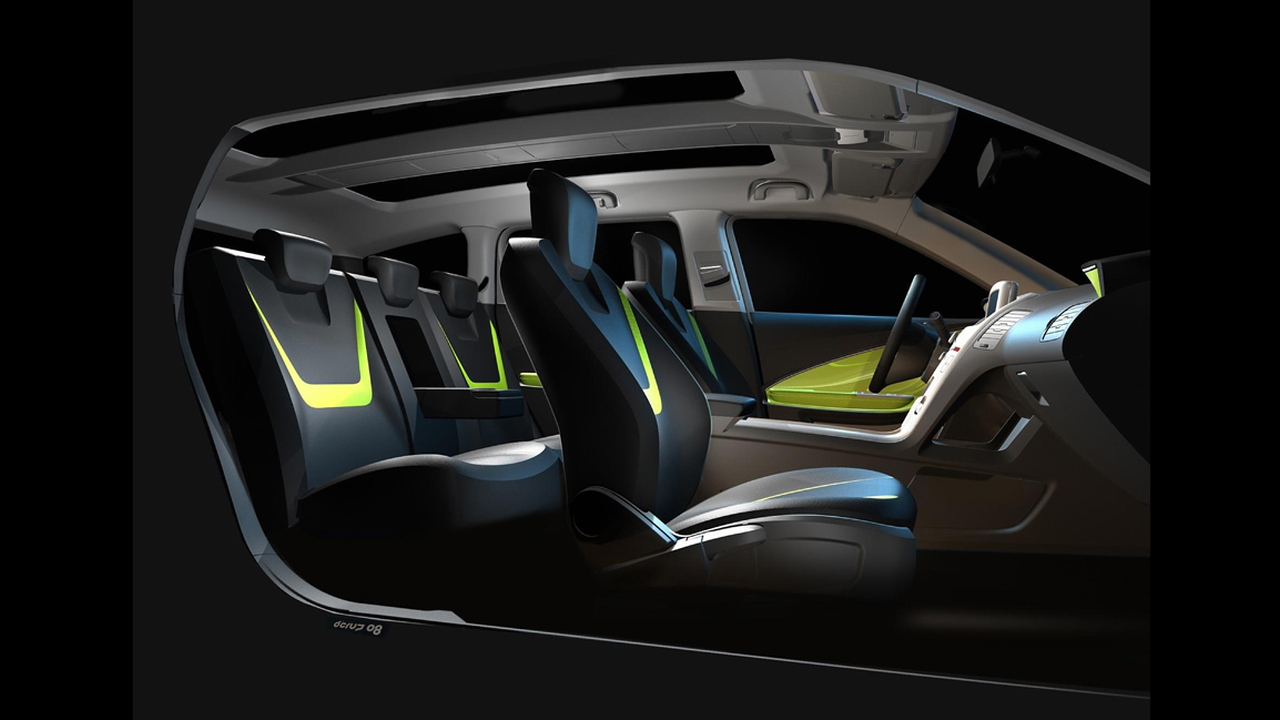 Tomorrow at the Beijing Motor Show, General Motors will unveil its a concept car that likely shows what will be its second unique model of the Chevrolet Volt extended-range electric vehicle.

The Volt MPV5 sits on the same platform as the Volt five-door hatchback, which is adapted from the underpinnings used for the 2011 Chevrolet Cruze compact sedan. But the new body style seats five (rather than the Volt's four) and offers 30 cubic feet of cargo space.

Its Voltec powertrain powers the car through an electric motor that drives the front wheels. As with the 2011 Volt hatchback, a 16-kilowatt-hour lithium-ion battery pack in the tunnel and under the rear seat provides 30 to 40 miles of all-electric range.

After that, a 1.4-liter Ecotec engine kicks in to drive a generator that provides electric power to the motor for another 300 miles. When operating in this "range-extending" mode, the first Volt is projected to get about 50 miles per gallon.

The Volt MPV5 is slightly larger than its hatchback sibling, however. Its 108.6-inch wheelbase is just 0.6 inches longer, but the car itself is 7 inches longer, almost 3 inches wider, and a full 7 inches taller than the five-door Volt.

Stylistically, the Volt MPV5's headlights, grille, and front fascia clearly evoke the production version of the Volt hatchback. The upright tail is quite different, but the shape of the taillights ties back to the five-door Volt as well.

The body style otherwise looks fairly similar to the Chevrolet Orlando concept shown at various auto shows. A production version of that concept is expected to replace the current Chevrolet HHR small minivan for 2012.

However, because the MPV5 concept is both larger and heavier, its all-electric range falls to 32 miles from the Volt five-door's 40 miles. That is still twice the daily commute distance of the average car in China.