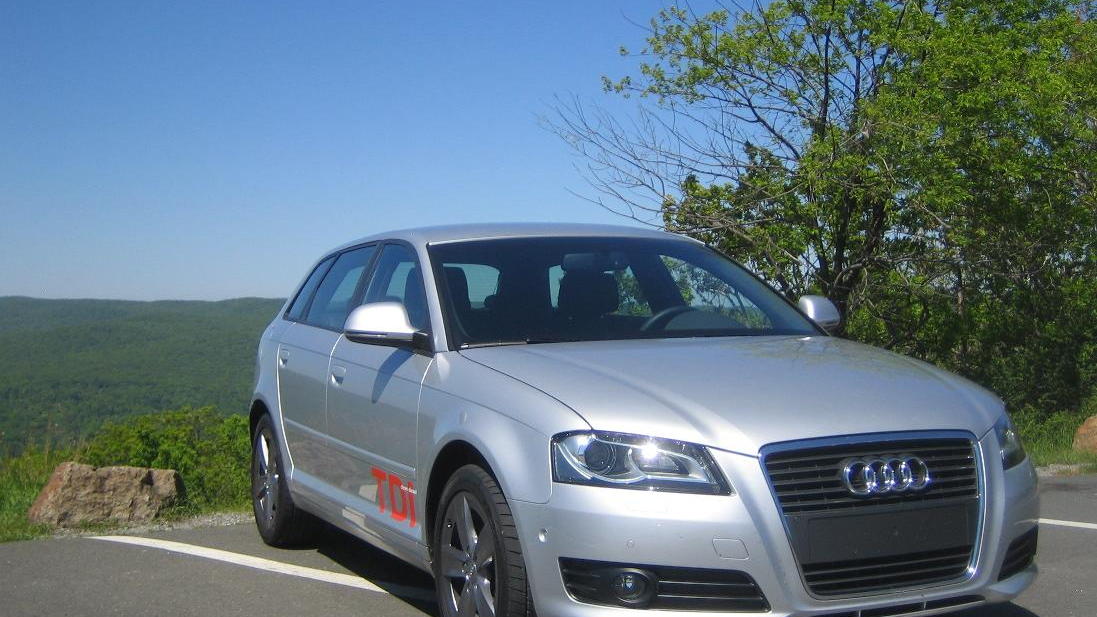 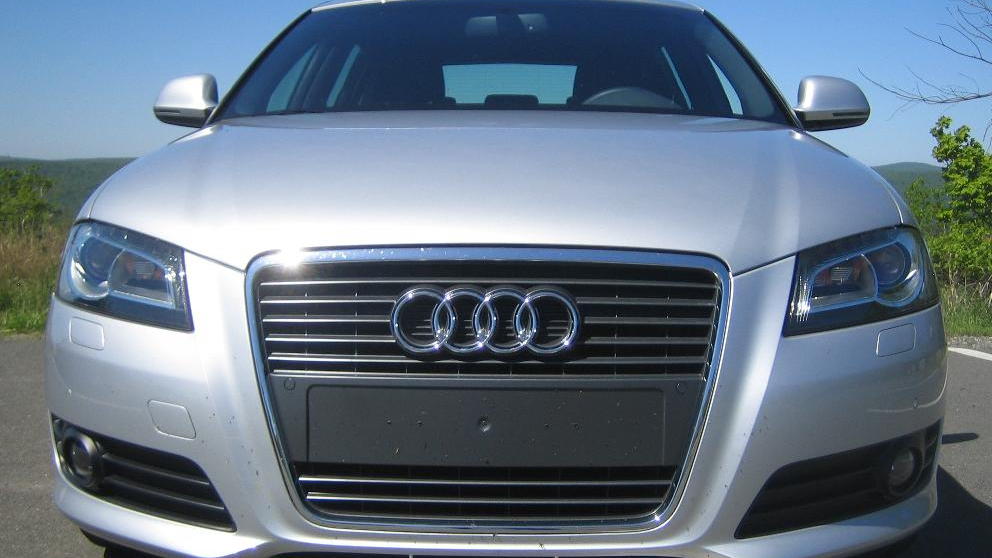 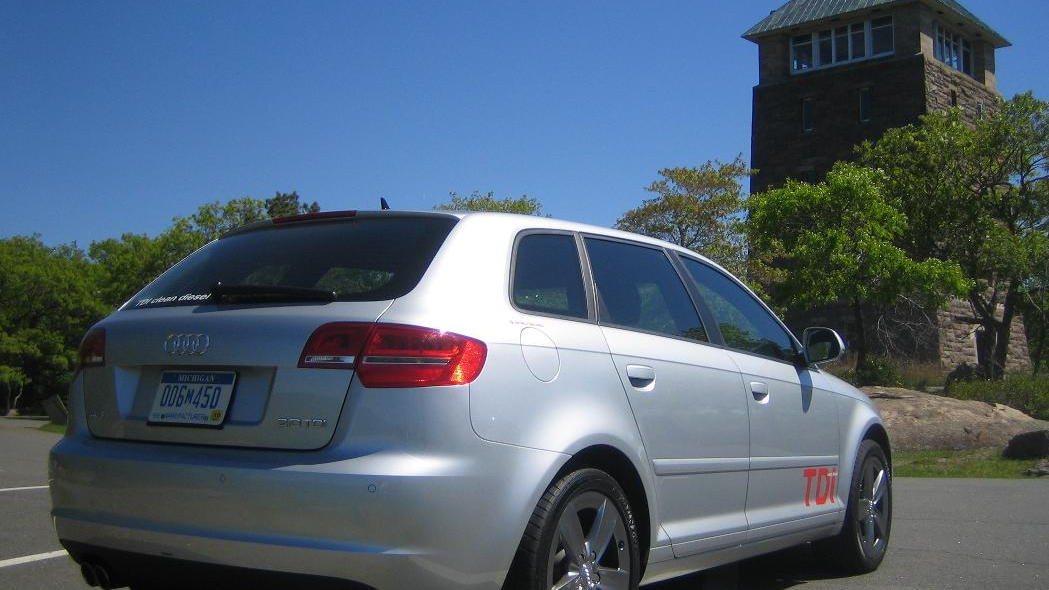 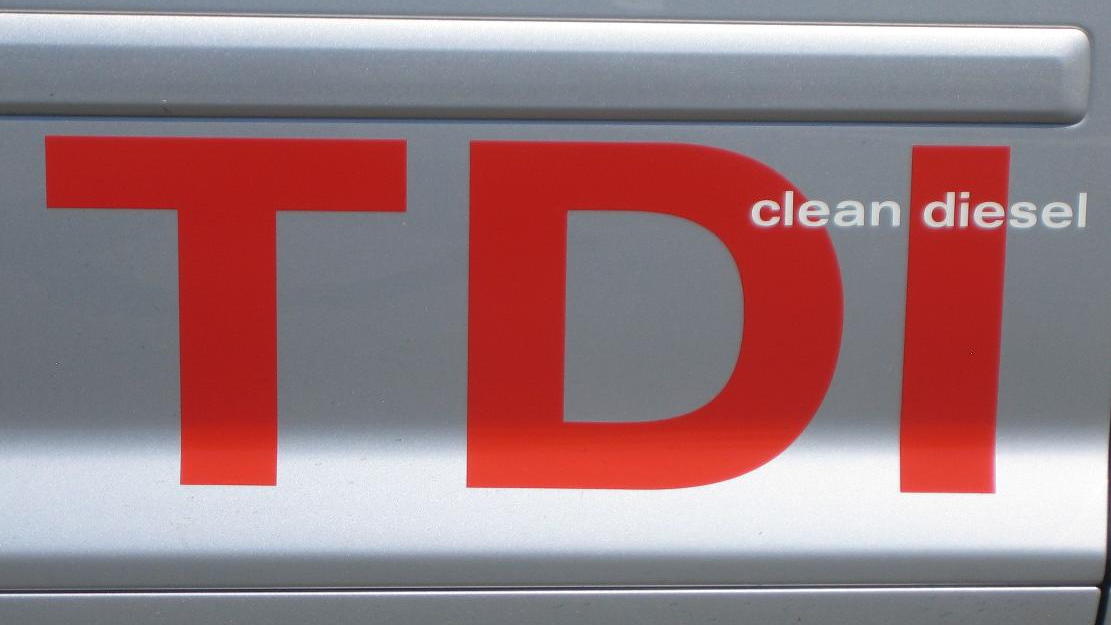 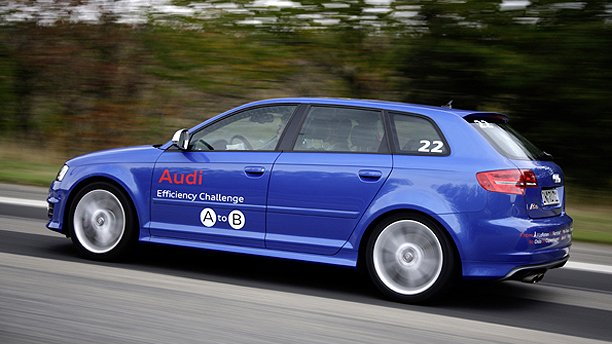 The 2010 Audi A3 TDI was awarded the 2010 Green Car of the Year Award today at the Los Angeles Auto Show by Green Car Journal, which has presented the award for five years.

It follows last year's winner, the 2009 Volkswagen Jetta TDI, to make two clean diesels in a row to win the award.

The 2010 Audi A3 TDI is a compact five-door hatchback, powered by a 2.0-liter turbodiesel engine. The sporty A3 TDI is meant to appeal to the frugal side of Audi's affluent buyers, with a base price of $30,000.

It beat one other diesel--the 2010 Volkswagen Golf TDI--and no fewer than three all-new hybrids, the 2010 Honda Insight, the 2010 Mercury Milan Hybrid, and the 2010 Toyota Prius.

In making the award, Green Car Journal editor Ron Cogan noted that despite the plethora of hybrid, plug-in hybrid, and electric cars on display at the show, the award was meant to answer the question, "What about our needs [for fuel efficient cars] now?"

Award jurors lauded the 2010 A3 TDI for its 46-mpg highway fuel economy, a 50-percent increase over a comparable gasoline model, its "rakish styling," its substantial torque at a low 1750 rpm, and the entry luxury features including standard leather seats.

The hybrid models include the two highest-volume dedicated hybrids sold by Toyota and Honda. The midsize hatchback 2010 Toyota Prius is the latest generation of the world's most successful hybrid-electric vehicle, with more than 1 million sold globally since its 1997 launch in Japan.

The 2010 Honda Insight is the lowest-priced hybrid on the U.S. market, with a base price of $20,470 including shipping. It's a compact five-door hatchback with a mild hybrid system (meaning it can't run in pure electric mode for more than a few seconds), and Honda's first dedicated hybrid since the original 1999-2006 Insight two-seater.

The third hybrid is the 2010 Mercury Milan Hybrid midsize sedan, which was chosen over its much higher-volume counterpart, the 2010 Ford Fusion Hybrid, for its more upscale design and interior fittings.

One other clean diesel

The other clean diesel from Germany was the 2010 Volkswagen Golf TDI. Like the 2010 Audi A3 TDI, it too is a compact five-door hatchback. The two cars share a 2.0-liter turbodiesel engine, but are intended for very different market segments.

The 2010 Volkswagen Golf TDI is the lowest-priced clean diesel on the U.S. market, starting at just $21,990. As we've said many times, we think the Golf TDI will be the big diesel winner in the U.S. market.

Green Car of the Year