Every year at the Detroit Auto Show, a panel of automotive journalists that has spent months evaluating new cars announces the North American Car of the Year.

This year, that award went to the 2015 Volkswagen Golf range.

The compact hatchback beat out the 2015 Ford Mustang and 2015 Hyundai Genesis for for the title.

Now in its seventh generation, the Golf offers a wider selection of efficient powertrain options than just about any car currently on sale.

In the U.S., that includes diesel TDI and electric e-Golf models, as well as fuel-efficient gasoline engines. 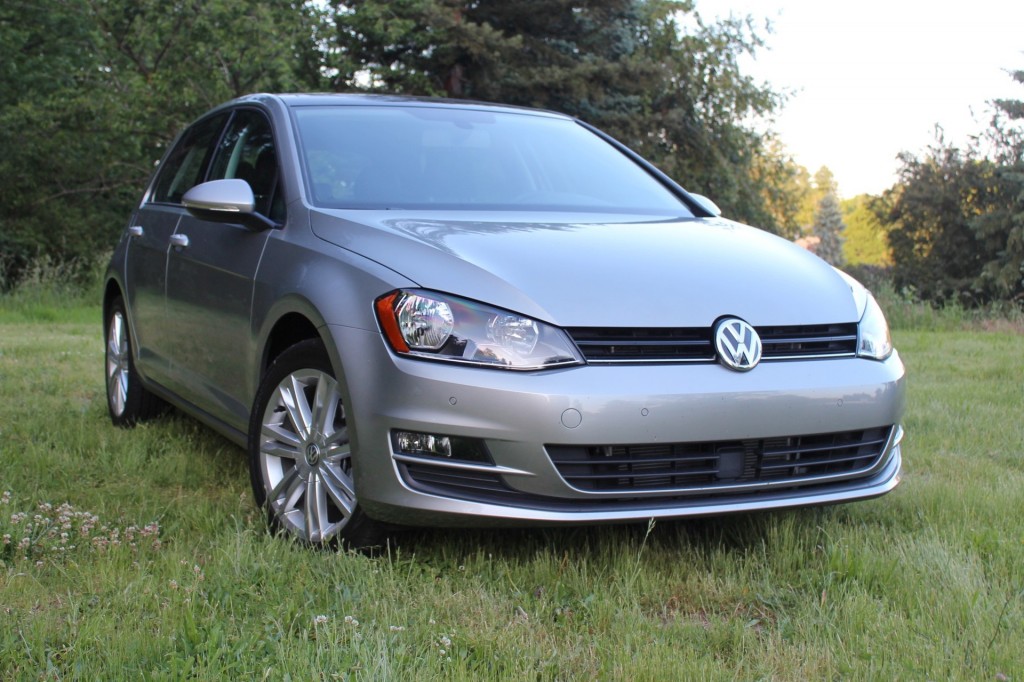 That wide range of choices is one of the factors that led us to choose the Golf as our 2015 Best Car To Buy.

Volkswagen last one North American Car of the Year in 1999, with the New Beetle.

For the 2015 model year, the F-150 was fully redesigned with several efficiency-focused features such as a lightweight aluminum body and downsized 2.7-liter EcoBoost V-6 engine option, joining the previous 3.5-liter version.

The F-150 was chosen over the 2015 Chevrolet Colorado mid-size pickup and 2015 Lincoln MKC crossover, giving Ford its eighth Truck of the Year award.

The awards--now in their 22nd year--judge vehicles based on a number of factors including innovation, design, safety, handling, driver satisfaction, and value for money. 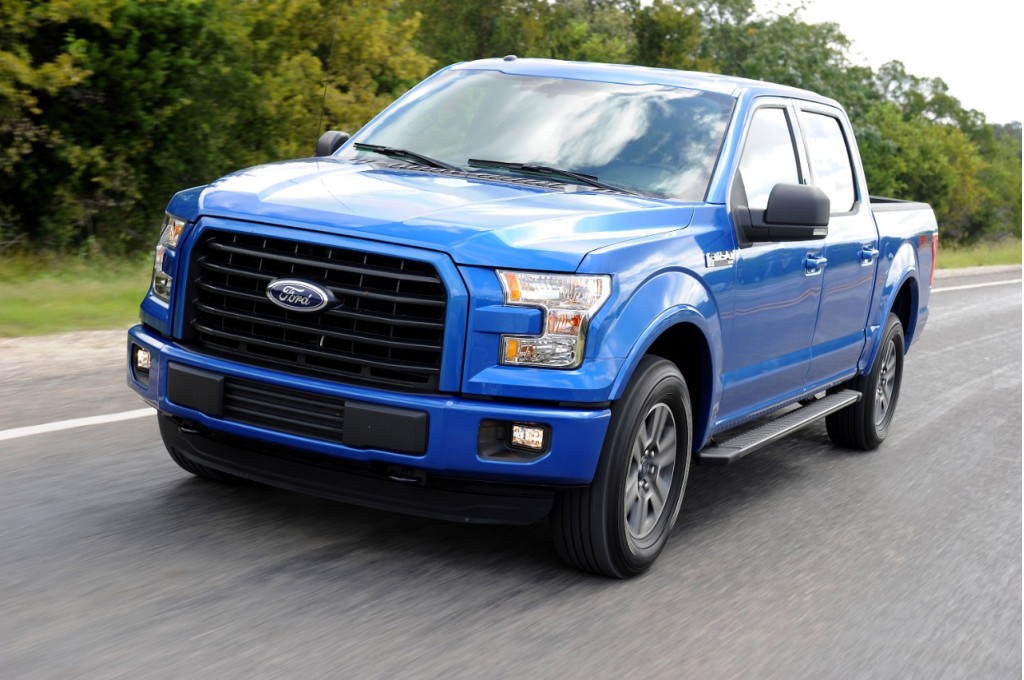 Winners are picked by a panel of judges that included 57 members this year.

To be eligible for consideration, a vehicle must be substantially different from the previous generation, and must be on sale in the U.S. and Canada shortly after the announcement ceremony in Detroit.

Vehicles must also be mass-markets products, leaving out low-volume or exotic cars.

For more 2015 Detroit Auto Show coverage, head over to our dedicated news page.