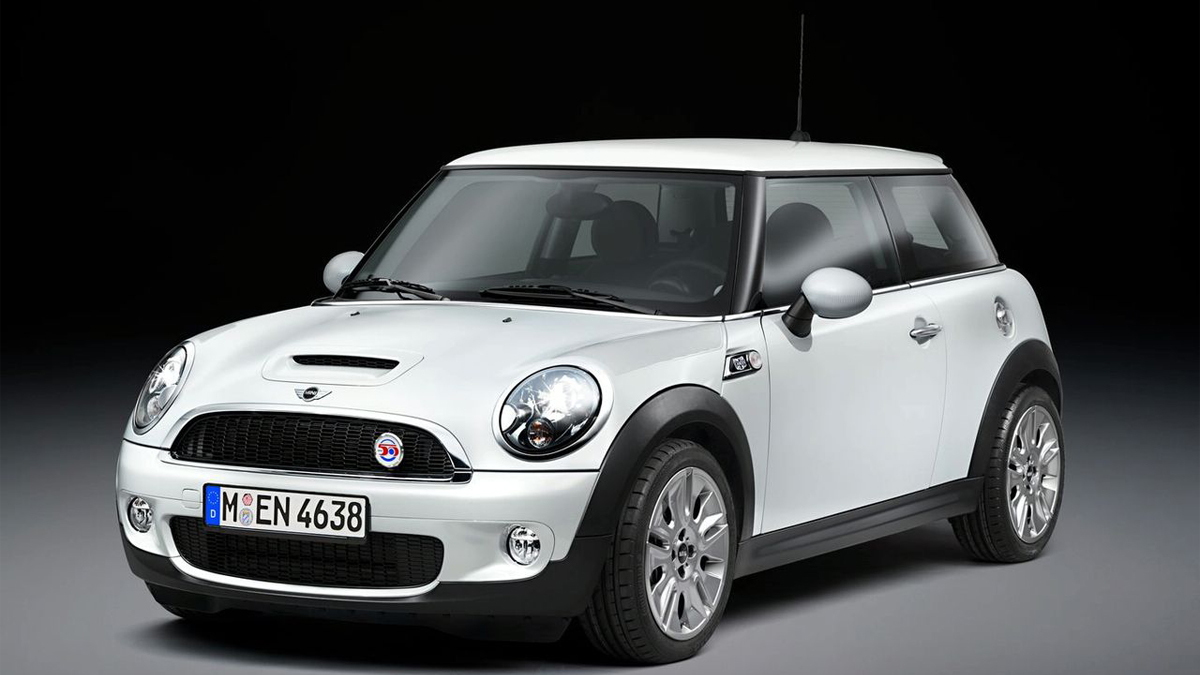 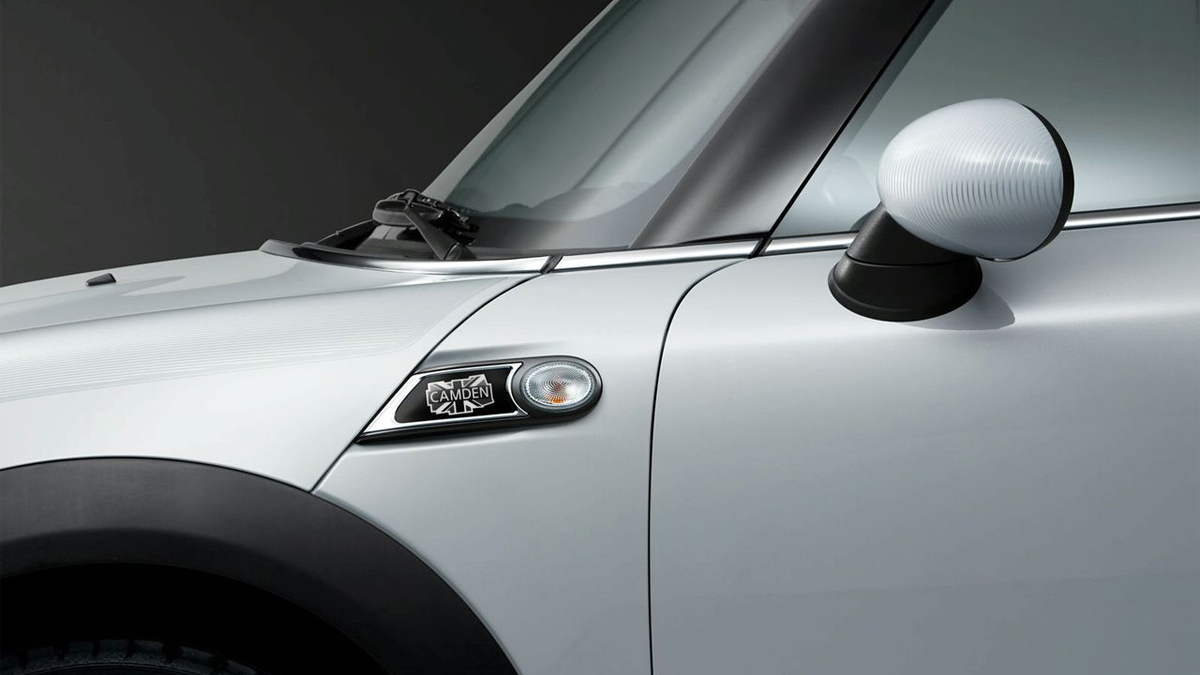 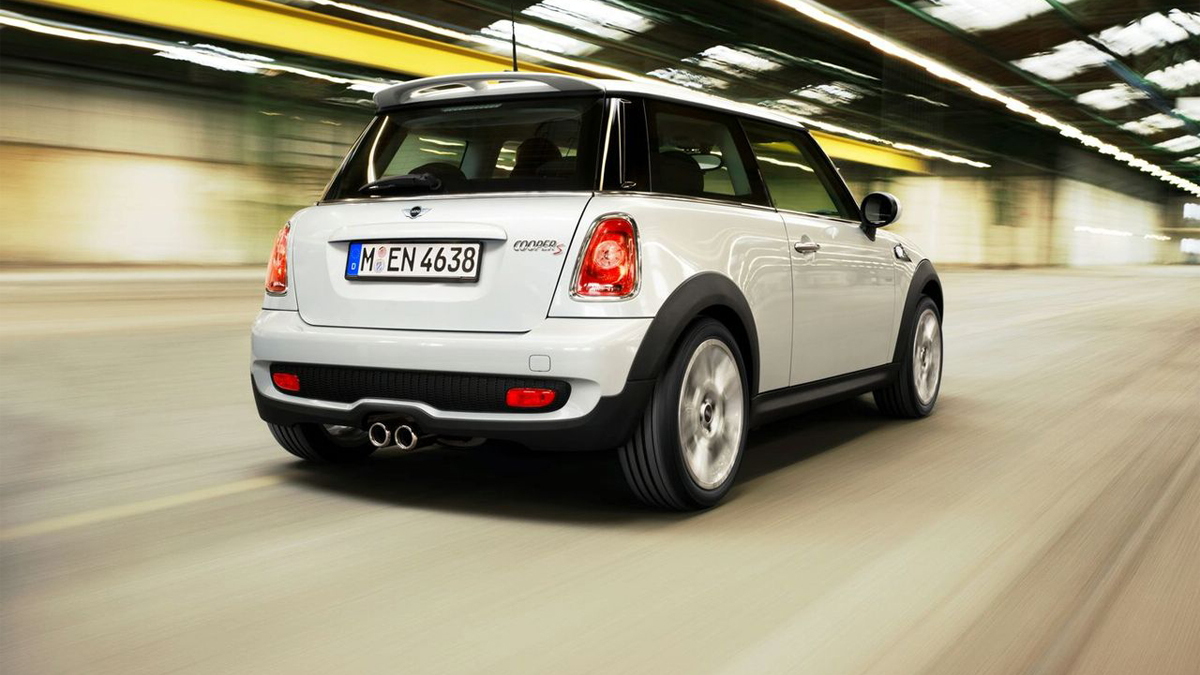 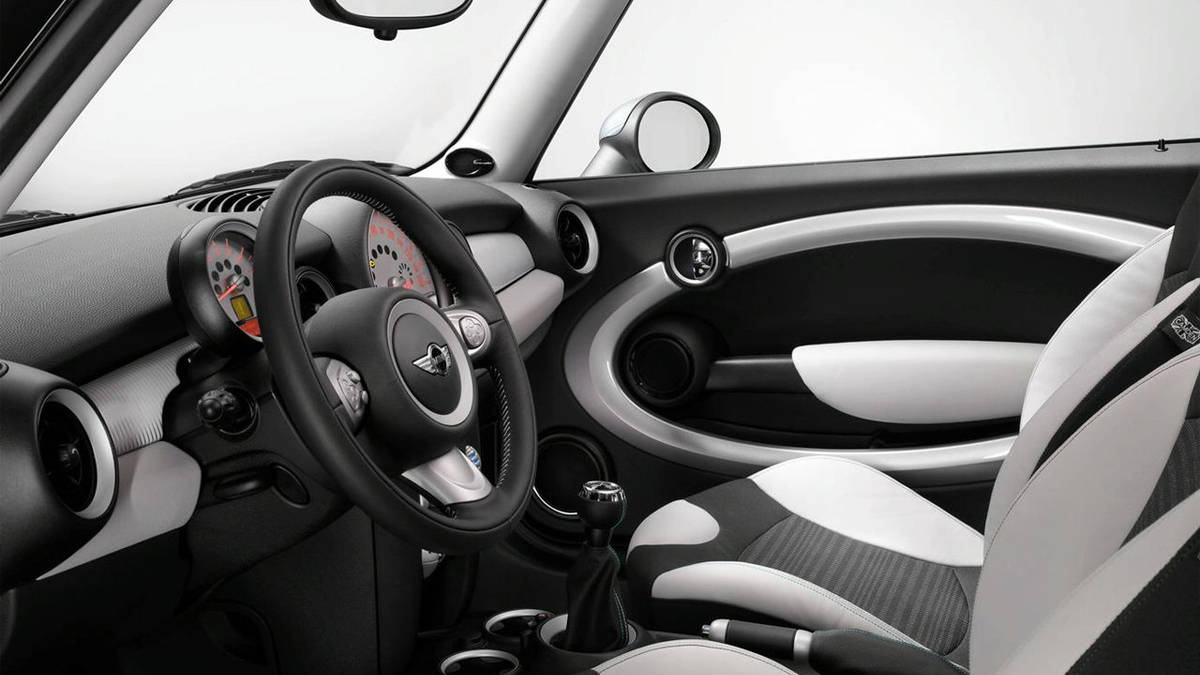 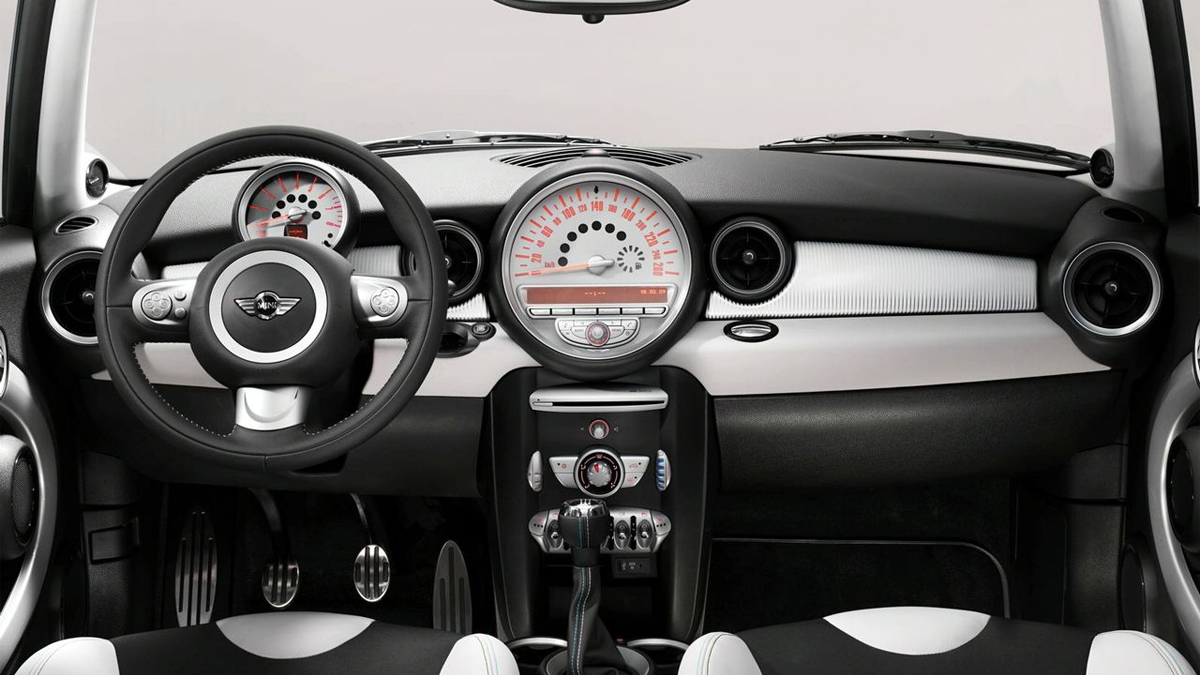 As European manufacturers get more serious about cutting emissions and attacking climate change, some very interesting small, fuel-efficient cars are starting to emerge.

The latest news from Europe is that apparently there will be an ultra-luxury version of the Mini Cooper, to be trimmed out at the Rolls-Royce factory in Goodwood, England.

The British magazine Autocar had the rumor (should that be rumour?) confirmed by "highly placed sources at BMW," which may announce the plan early next year. BMW owns both Mini and the luxury Rolls-Royce marque, as well as its namesake brand.

The Rolls-Royce-ized Mini follows news of the Aston-Martin Cygnet project, under which luxury sports-car maker Aston Martin would offer a highly luxurious city car based on the tiny Toyota iQ three-seater. (The iQ was presented as a Scion at the New York Auto Show this past spring.)

At least with the Rolls-Royce/Mini project, they're both British companies and there's a precedent for ultra-luxe Minis.

In the Mini's home country, there's a long history of special editions, including the Mayfair and Camden 50th Anniversary models.

Of course, if you want the greenest Mini, you might do better to ask Mini's U.S. arm to consider bringing in the Mini D diesel version from Europe, to join its BMW clean-diesel brethren.

On the other hand, even a lower-mileage Mini with Rolls-Royce luxury is bound to do better than the three-ton 2009 Rolls-Royce Phantom. That one's rated by the EPA at 13 mpg city / 19 mpg highway. Indeed.