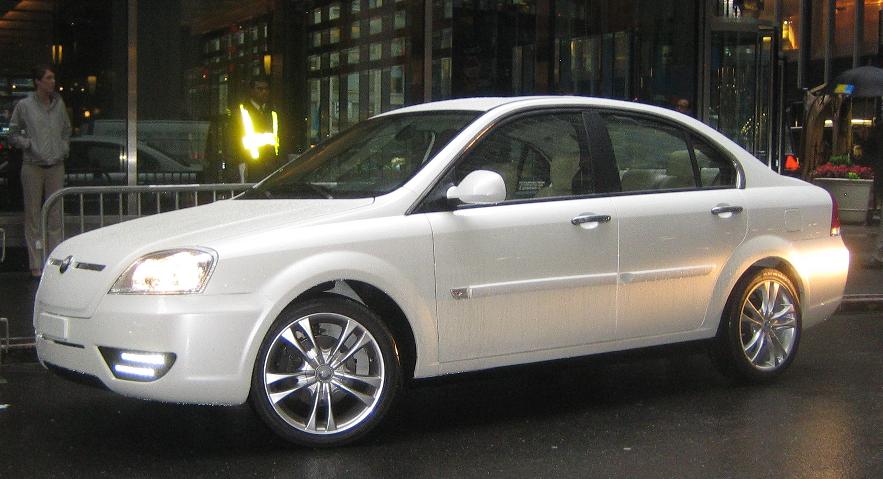 By now it's a tradition: We celebrate the last day of the month by running down the most popular posts on GreenCarReports.com. For June, only a single Top Five post from May survived--and last month's # 1 Ferrari hybrid piece didn't show up at all.

This month, it's all about electric cars:

# 1: First Ride: 2011 Coda Sedan Electric Car. We were one of the very few publications to ride in the Coda prototype, which was being shown mostly to investors. It took awhile, but this post is our most-viewed page by a margin of 2 to 1. Bottom Line: In our 20 minutes with the 2011 Coda Sedan, it performed fine, looked OK (if hardly striking), and clearly needed more work on refinement and dashboard design--which the CEO says is already underway.

# 2: We Ride In the World's Only 2012 Tesla Model S Prototype. This one dates back to late April, and didn't even rank last month. Electric cars must be a rising meme. Bottom Line: Our 20 minutes in the Coda, above, was an eternity compared to our 3-minute ride in the 2012 Tesla Model S prototype. It's luxurious inside, accelerates well even though it felt heavy, and clearly wowed the crowd. But now that Mercedes-Benz owns almost 10 percent of Tesla, we suspect the Model S may change (OK, "evolve") rather a lot before it hits showrooms.

# 3: $45K Coda Electric Sedan Will Beat Volt, Tesla, Etc, To Market. We've followed the fortunes of Coda (formerly Miles Electric Vehicles) since well before GreenCarReports.com even launched. It paid off for this detailed post. Bottom Line: The 2011 Coda Sedan, a Chinese-built, all-electric compact with a lithium-ion battery pack good for a claimed 100 miles, will launch into the southern California market roughly a year from now. The $45,000 price will be offset by a $7,500 Federal tax credit plus various state incentives. This post offers the complete backstory of the company and the car.

# 4: BREAKING: House Agrees on Cash-For-Clunkers Bill. Now that the compromise Cash-for-Clunkers bill has passed, this older item fell somewhat. But clunkers continue to be a popular topic. Bottom Line: Old vehicles traded in must achieve combined EPA ratings of 18 mpg or worse, and their replacements must come in at 22 mpg or better. The largest tax credit ($4,500) is granted for the highest improvement in fuel economy. Cars, light trucks, and other commercial vehicles have separate rules.

# 5: Should Higher Gas Mileage Come With Higher Gas Taxes Too? Even a hint of raising the gasoline tax is sure to generate controversy. But 265 Diggs later, this one has spawned more comments (19 and counting) than any other story we've done. Bottom Line: Adding 2 cents to every gallon of gasoline would raise $400 billion to cover the shortfall in funds for US street, bridge, and highway repairs. But a new transportation bill just got kicked 18 months down the road by the Obama administration, and no one has come up with a better proposal. This one is likely to generate many more articles in months to come.

Now we're wondering what's happened to our Volkswagen diesel fanboys. Two of May's five most popular posts covered the new 2010 Volkswagen Golf TDI Diesel and wondered if it would be diesel's biggest winner. Come back us, VW diesel fanatics!