Why else would we ignorantly cling to using miles per gallon as the way to measure how efficiently a car uses fuel?

If you swap your old Toyota Echo (33 mpg) for a new 2011 Toyota Prius (50 mpg), that only saves you one single gallon over the same distance--down from 3 to 2 gallons. 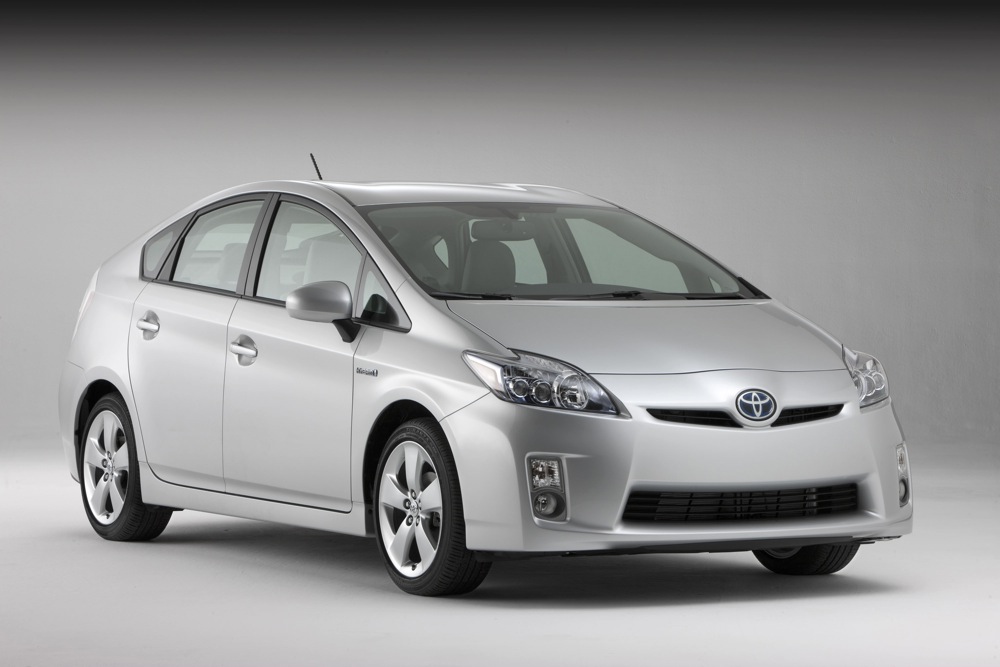 Yes, the Prius uses less gasoline overall, and that's absolutely greener. But like it or not, lots and lots and lots of Americans need large vehicles for their jobs, their families, and their lives. Short of truly punitive taxes on vehicle weight, footprint, or engine size, that won't quickly change.

In other words, we could cut our petroleum imports, reduce our carbon output, green the planet, and all act like happy bunnies if we replaced all our truly low-mileage "guzzlers" (we're thinking 1978 Chrysler Brougham or, hey, late-1990s Chevy Suburban) with vehicles that get just 20 miles per gallon.

That'd save a whole lot more actual gasoline than, say, replacing 3 percent of vehicles sold in the US with hybrids. Which is exactly what we've done over 10 years. In fact, US average mileage has pretty much stalled as vehicles have gotten larger, heavier, and better equipped.

This has led to all sorts of misconceptions, including the impact of the Corporate Average Fuel Economy (CAFE) regulations now being written. We actually think that higher gas taxes are a smarter way to let the market sort out what fuel consumption it will pay for, but we're not going there. (This time.) 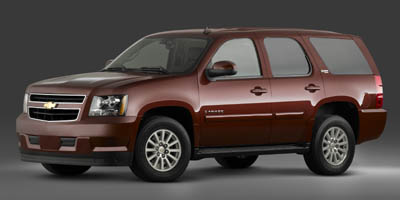 So that's the problem: Americans can't accurately work out how to save the most gasoline. What's the solution? Simple. Measure fuel usage the way the entire rest of the world (including Canada) does: consumption over distance. There, it's mostly liters per 100 km. Here, it'd be gallons per 100 miles.

Do you know all this and just do the math in your head? Well, you're way ahead of the curve. (Test yourself first, though...) A few years ago, Duke University’s Fuqua School of Business released a study that shows how much damage comes from using MPG instead of consumption to measure how green a car is.

Management professors Richard Larick and Jack Soll's experiments proved that consumers thought fuel consumption was cut at an even rate as mileage increased. Most survey respondents said going from 34 to 50 mpg saved more gasoline over 10,000 miles than did moving from 18 to 28 mpg. Their website, "The MPG Illusion," lays out the whole issue.

There are now a few moves toward putting consumption on window stickers, right next to mileage. And when both a Midwestern Republican Congressman and The New York Times agree on something, it's gotta have some merit, right?

That way, you could compare the Corolla's 3 gallons every 100 miles against the Prius's 2, calculate the extra cost, and decide if you wanted to make that Prius statement after all. For 8,000 miles a year, on $2/gallon gas, by the way, the gas will cost you $160 a year more.

But, hey, Americans are stubborn. We beat back the metric system, right? Consumption instead of mileage? Nah. Dumb idea. Never work. [sigh]