The first-generation Honda Insight hybrid, sold from 2000 through 2006, is renowned even today for its ultra-high gas mileage: 52 mpg combined (48 mpg city, 58 mpg highway).

Those ratings remain unmatched today by anything today that doesn't include a plug and a large battery pack.

So why, 15 years after the Insight went on sale--considering engineering advances made over that time--don't we have regular cars without plugs that can top those numbers?

MUST READ: Chevy Volt: How It Really Works Vs Common Myths & Conceptions

As the owner of a used 2001 Honda Insight hybrid--currently averaging more than 60 mpg, including a few long highway journeys at 70 mph or more--this lack of progress seems a frustrating state of affairs.

Shouldn't the modern equivalent of the Insight, 15 years later, do more like 70 or even 80 miles per gallon?

After all, it would have a cleaner-burning and more efficient engine, a more powerful electric motor, better aerodynamics, perhaps even lower weight with more advanced design of its aluminum construction material.

And given the passage of time, it would also likely be quieter, better-equipped, safer, and offer better performance.

Of course, it's not quite that simple.

Here are four reasons that we haven't (yet) seen a true successor to ultra-high-mileage cars like the original Honda Insight.

Making cars is never cheap. Producing a more advanced vehicle, like our hypothetical 70+ mpg gas-sipper, even less so.

It's widely known that Honda lost money on every first-gen Insight it made. That's not really surprising--not many were built, it used brand-new technology at the time, was made on a specialist production line, and was constructed from expensive aluminum rather than pile-it-high steel.

Modern car companies are less willing to experiment at a loss, so any car combining the latest fuel-saving technologies would need to make money.

That could make it quite expensive.

Okay, so by modern standards the original Insight is hardly cutting-edge. A pure modern remake probably wouldn't be that expensive--even though aluminum construction (or something more advanced, like carbon-fiber reinforced plastic) would still push up the cost. 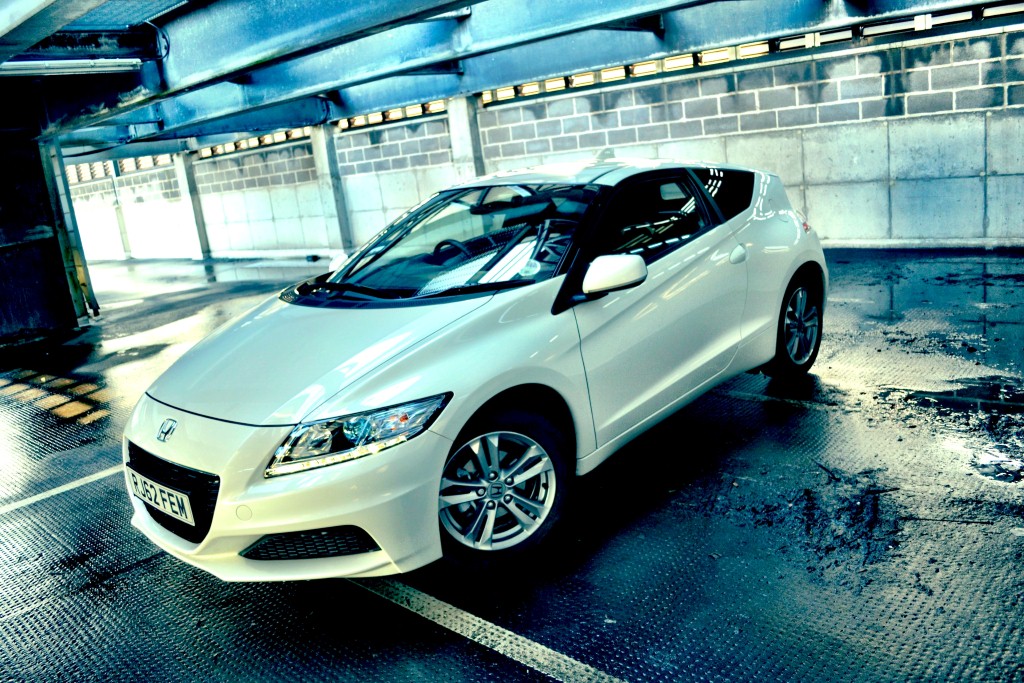 Honda's CR-Z coupe has struggled for sales at less than $20,000--and tried-and-tested hybrid system aside, it breaks no new ground either.

One factor in the CR-Z's high price is exchange rates, since it's shipped to the U.S. from Japan. Removing that factor--by producing in the U.S.--could bring costs down, but there's little incentive to built a truly niche vehicle like that on U.S. shores.

The Insight, and its spiritual successor, Honda's CR-Z coupe, are both two-seater cars. While this gives the cars a sporty demeanor and a surprising amount of luggage space, it also limits their appeal to the vast majority of buyers.

Miatas, Corvettes and the like sell in relatively small numbers with two seats, but economy-biased two seaters hold even less appeal for the average car buyer.

Once again, Honda's CR-Z struggles to maintain 5,000 sales per year. Arguably, it'd do better if it was either faster or more economical (ideally both), but its two-seat layout is ultimately a compromise.

Any true Insight successor would have to have four seats, at the very least. That would make the car grow, increasing weight and frontal area, working against two attributes that make the car so efficient in the first place. 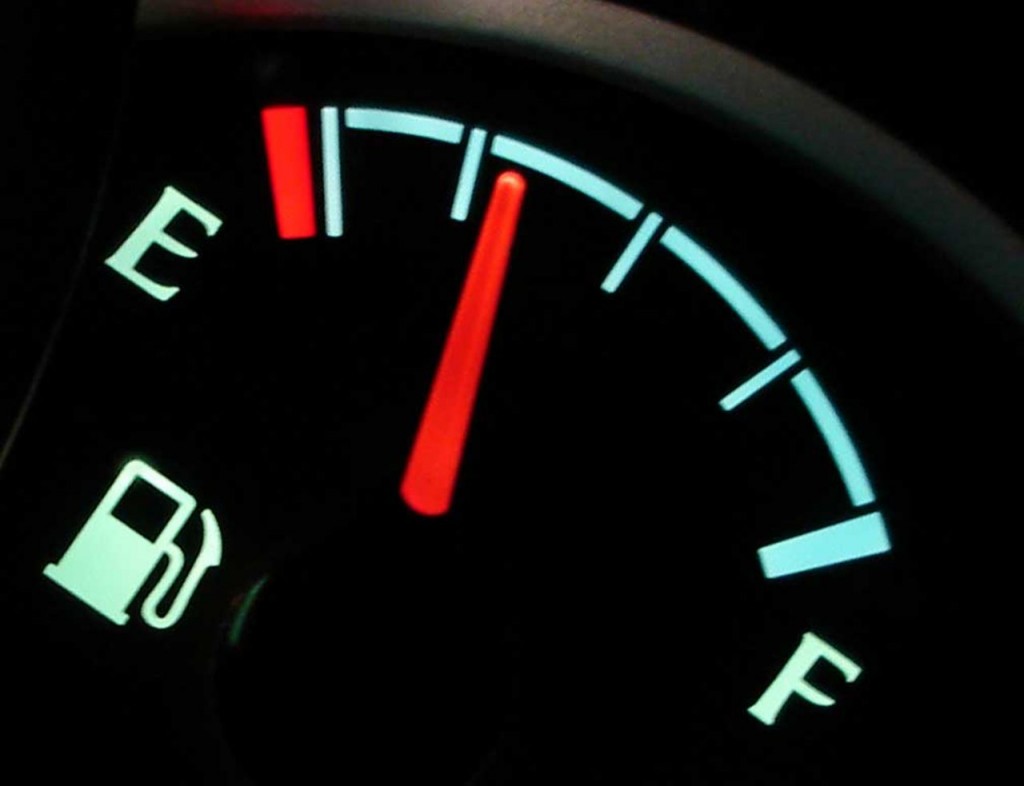 The sort of person interested in a high-mpg car is likely to own one already.

Unfortunately, this means they're already using relatively little gas, and even fairly large increases in economy would save proportionally very little additional fuel, compared to someone moving into a moderately economical car from an inefficient one.

But a second driver who trades a 50-mpg Prius for our hypothetical 70-mpg fuel-sipper makes seemingly the same 20-mpg jump. This time, though, the overall saving is only 70 gallons--cutting the gas bill only $250.

It's why we've said that miles per gallon is a stupid way of rating a car's efficiency. It isn't linear, so doesn't illustrate the cost reductions of moving from one car to another.

Granted, a driver trading from say, a 35-mpg car to a 70-mpg car will realize some hefty savings: Fuel use is halved, as are the gasoline bills.

But for those already driving an efficient vehicle, savings could be minimal. Particularly if they already own that 60-mpg first-gen Insight... 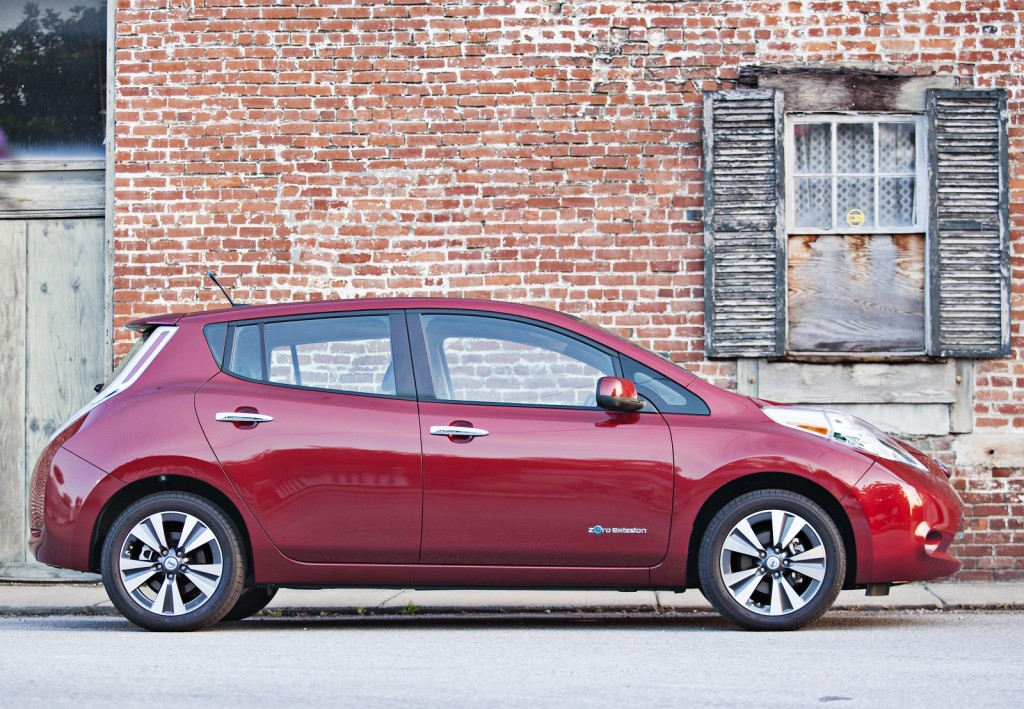 This is the real "elephant in the room" as far as a hyper-economical small car is concerned.

It wouldn't be hard to make a fuel-efficient small car for a reasonable price. It wouldn't be too difficult to make it a little more practical.

But the sort of people you'd aim it at--the kinds of buyers really intent on saving fuel and reducing oil use--may already have moved on to electric vehicles.

Electric cars don't suit everyone, naturally. But if you're making that much effort to buy a car that does 70 or 80 mpg, with the latest technology, you may want to just skip the gasoline-powered middle-man and get a pure EV.

Why spend extra to get an ultra-efficient fuel-sipper, when you could buy a car that doesn't sip fuel in the first place?

Unless you regularly do longer journeys, it would be a no-brainer for eco-conscious buyers.

There are still some buyers for whom our hypothetical car would be ideal.

This author, for example, tends to drive only longer distances--making electric cars impractical.

A 60-70 mpg Insight is currently ideal, for that reason--but a 70-80 mpg modern equivalent with better sound insulation, the extra surge (and response) of a more powerful (yet more efficient) hybrid system would be even better. Throw in a modern infotainment system and it'd be perfect.

Unfortunately, drivers like that are few and far between--not really numerous enough to present a solid business case to a major automaker.

So while we can expect regular cars to become more economical as the years pass, don't hold your breath for a true, affordable successor to the highest-mpg non-plugin the EPA has ever tested.