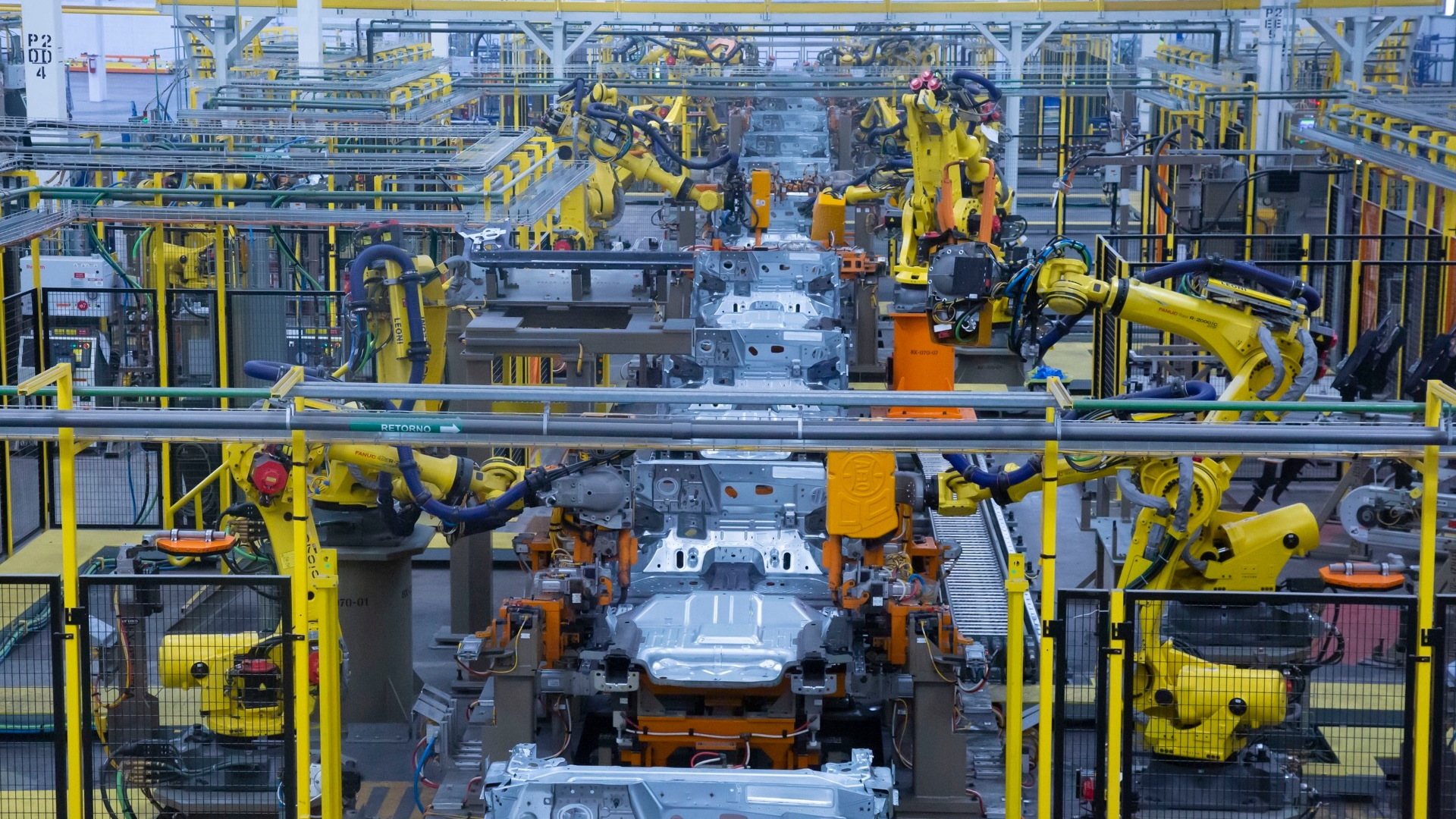 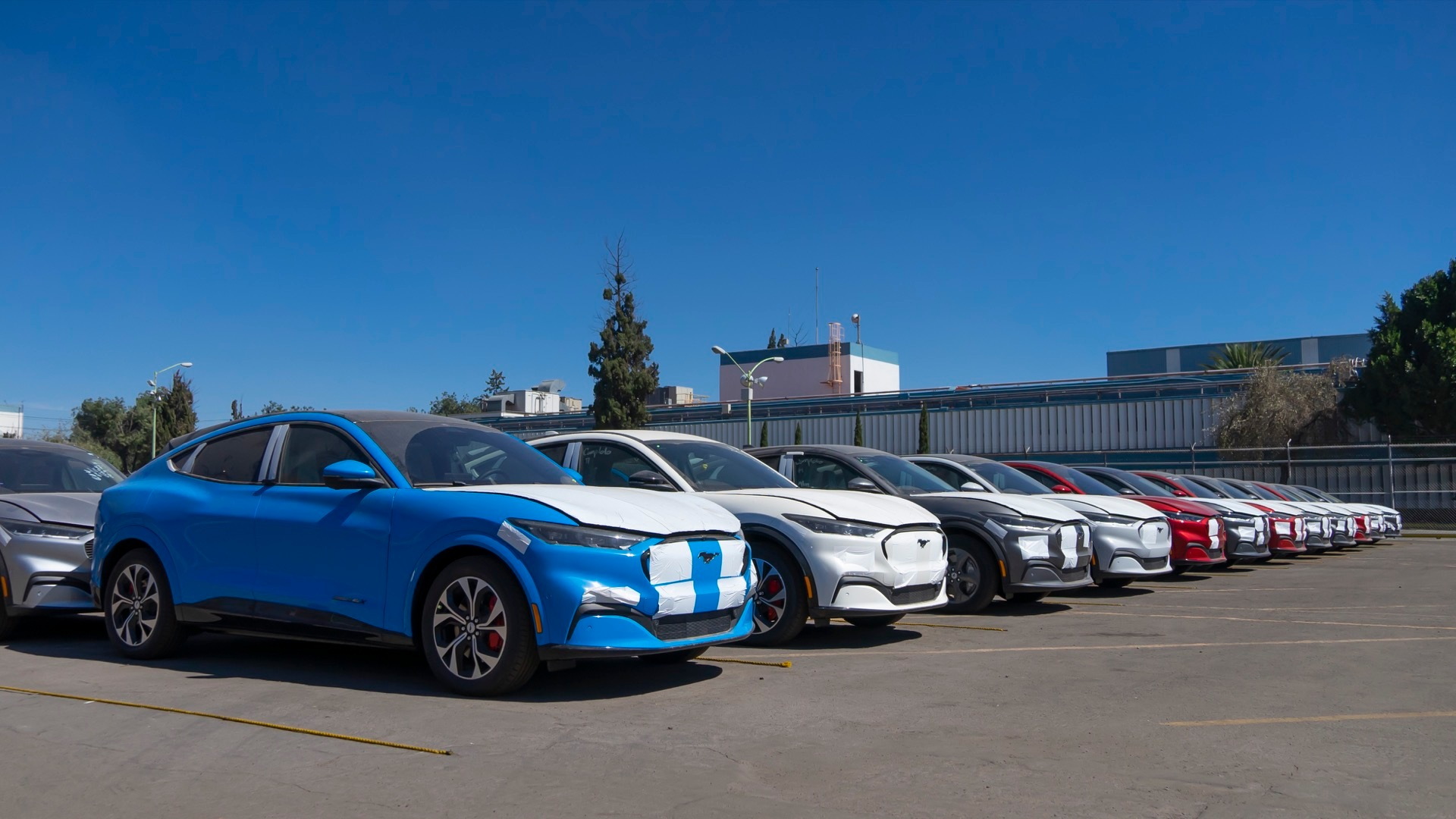 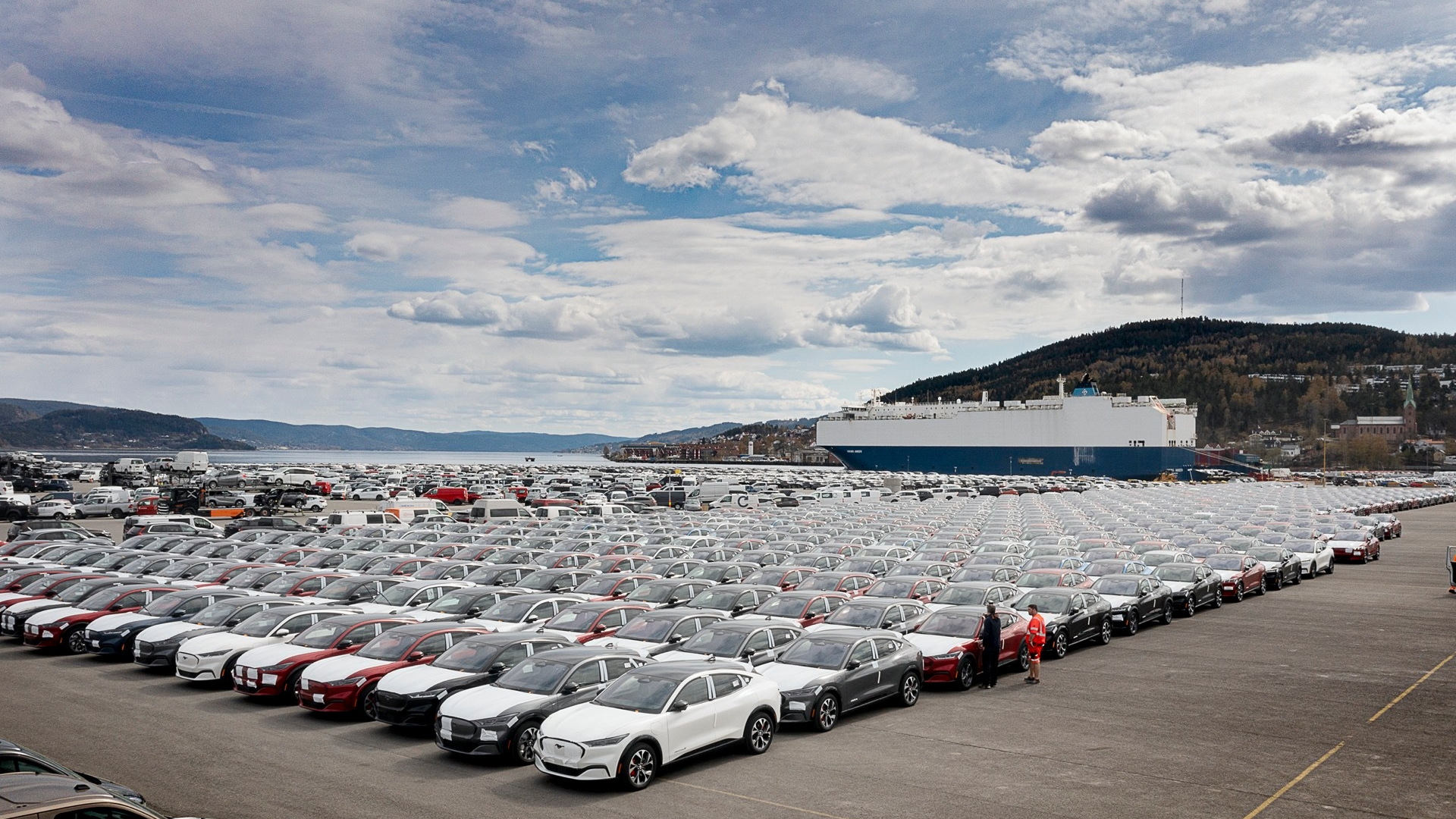 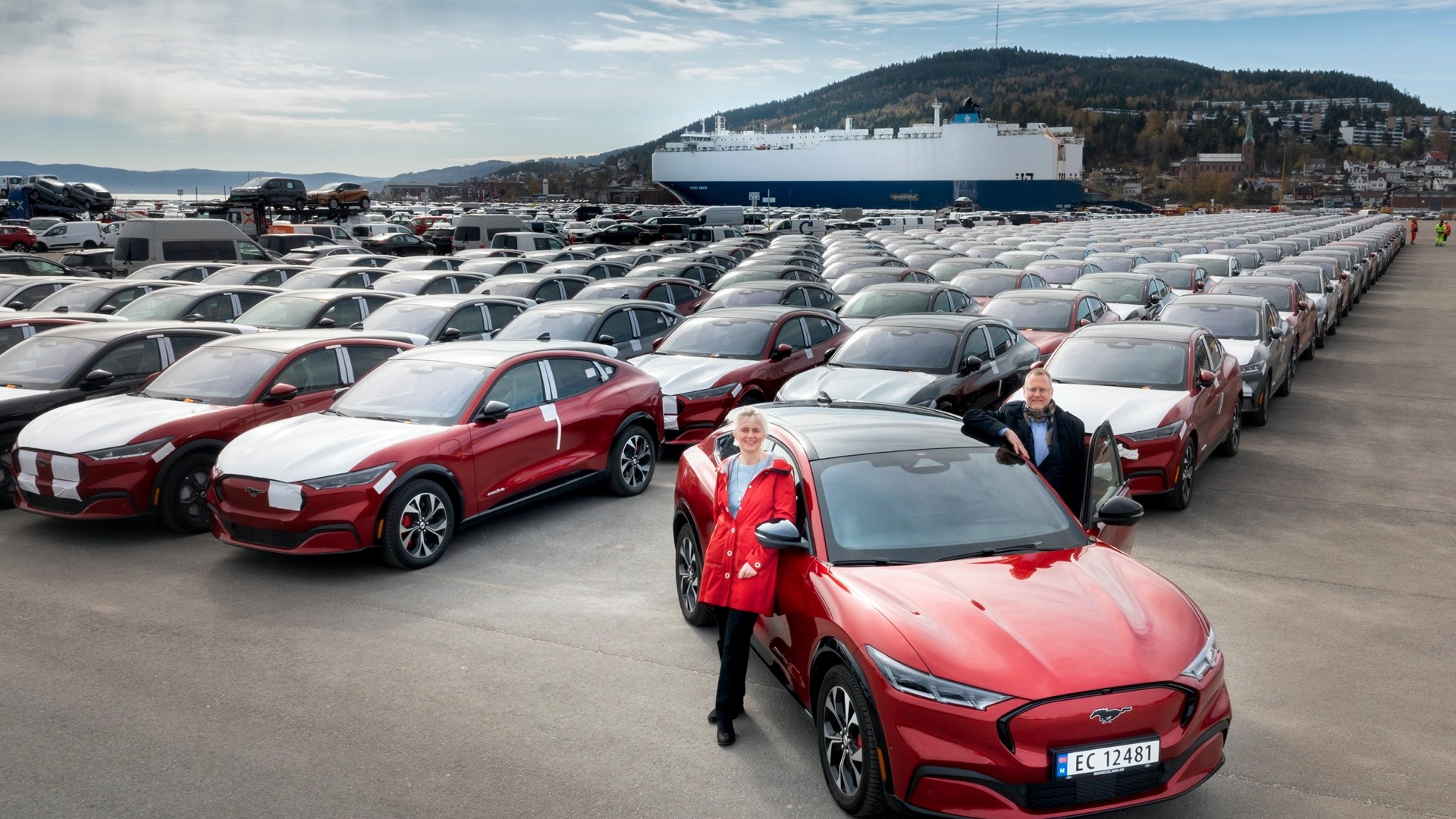 The milestone highlights how much Ford has already accelerated production of the popular electric vehicle. Ford executives originally suggested the Mustang Mach-E was bound for 25,000 to 30,000 U.S. sales annually, with a total achievable volume of 50,000 vehicles annually.

Ford made its first Mach-E delivery in December 2020. In April 2021, after rave reviews and our own Best Car to Buy 2021 distinction, we reported that early Mach-E sales were on pace with those early estimates.

Then demand got even hotter, leading Ford to rejigger some of its projects, first reportedly maximizing production to more than 60,000, then forming a plan to triple annual production of the Mach-E at its plant in Mexico to more than 200,000 units per year for North American and European markets by 2023.

That by no means makes the Mach-E the bestselling EV in its markets, but it’s one of the runners-up after Tesla. Some estimates put the Tesla Model Y on track for more than 750,000 global deliveries in calendar year 2022.

All the while, Ford has been working to make the Mach-E better. In 2021, chief engineer Donna Dickson confirmed that Ford plans to pursue year-over-year range and efficiency improvements for the Mach-E for 2023 and 2024. It will go beyond over-the-air updates, with the automaker planning to “reengineer” the Mach-E incrementally, according to CEO Jim Farley, without saving improvements for a mid-cycle refresh.

Ford also doubled F-150 Lightning production, to about 150,000 electric pickup trucks annually. Including its E-Transit electric vans and an upcoming EV for Europe to be built in Germany, Ford aims to make 600,000 EVs per year by the end of 2023 and 2 million in 2026.

The company emphasizes that the Mach-E has brought new buyers in, with 73.3% new to the Ford brand. It confirmed that California, Florida, Texas, New York, and New Jersey are the Mach-E’s top sales states, while Norway leads in Europe, followed by Germany.