Volkswagen is in talks with Foxconn to build electric pickup trucks and SUVs for its Scout brand, according to a recent Reuters report.

VW said in May that it would reintroduce the Scout name, which originated with the classic International Harvester Scout, one of the earliest SUVs. While that first Scout was just one model, VW envisions an entire brand aimed specifically at the U.S. market. It plans to show prototypes in 2023 and start production in 2026.

In addition to Foxconn, which is currently overseeing the production of the Lordstown Endurance pickup truck in Ohio, VW is also reportedly in talks with Magna Steyr. Magna has been building the Jaguar I-Pace at its Austrian factory, and recently commenced production of the Fisker Ocean. 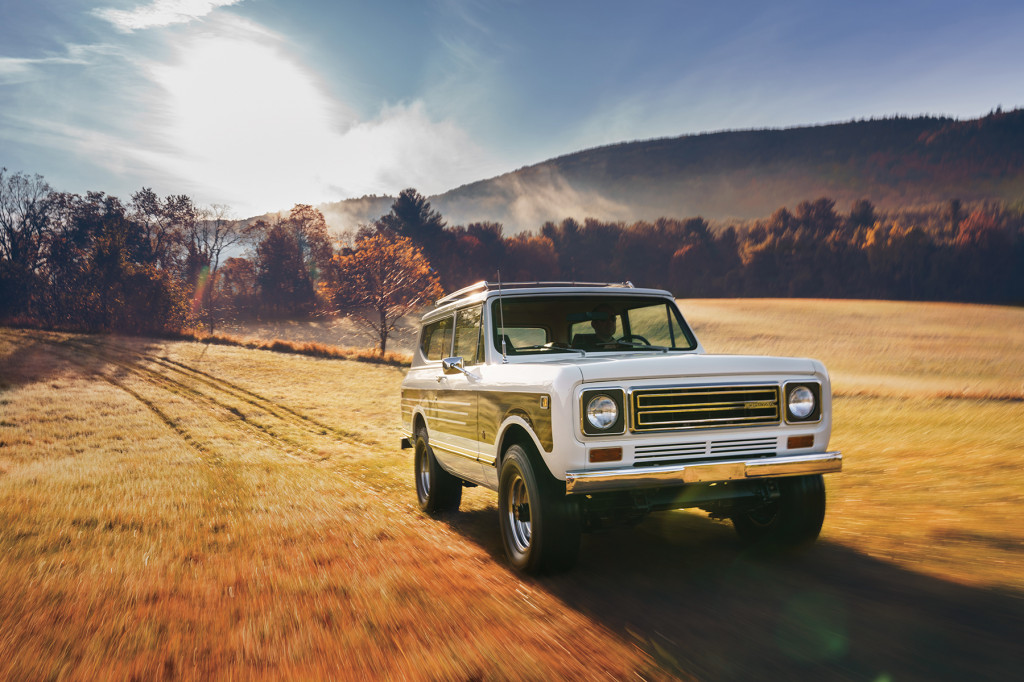 If VW goes with Foxconn, the Taiwanese company's Ohio factory could get very busy over the next few years. Foxconn plans to build the Indi One EV and Fisker Pear in Ohio, as well as Foxtron EVs under its new in-house brand.

The Reuters report notes that building Scout its own plant is the least likely option, as VW already has its Chattanooga plant for the ID.4 and, potentially, more EVs in the future. That contradicts previous reports that VW has been seeking a separate U.S. factory site for Scout—perhaps including space for commercial vehicles—and VW's former CEO Herbert Diess said that the company was considering both brownfield and greenfield sites, which are existing manufacturing facilities and open space for new factories, respectively. 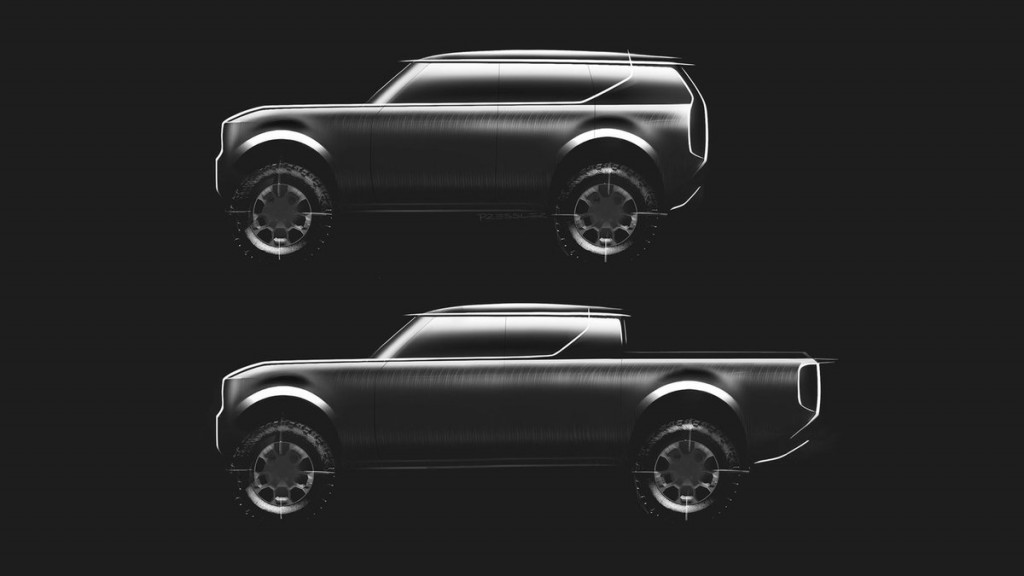 Diess' successor, Oliver Blume, plans to reevaluate some of his predecessor's EV projects, such as Project Trinity, which aims to produce a tech-focused flagship model, according to Bloomberg news. Bloomberg added that Blume identified success in the North American market as one of his 10 priorities after taking over from Diess in September. Scout's emphasis on rugged EVs could play into that.

Scout was a complete surprise to VW's U.S. dealers, some of whom were concerned about VW bypassing them for a Tesla-like sales model. That's also the model followed by Rivian, which would likely be one of Scout's main competitors.