A new generation of the Toyota Prius is at last ready for a debut this Wednesday, Nov. 16.

The 2023 Toyota Prius will mark the first full redesign for this efficiency icon since the arrival of the very energy-efficient Tesla Model 3. The last time the Prius was fully redesigned was for the 2016 model year. Then a much-improved plug-in Prius Prime rolled in for 2017, followed by all-wheel-drive Prius AWD-e versions for 2019.

The Prius has been overshadowed in recent years by the leap to fully electric vehicles as well as the shift to crossovers. Further, the outgoing generation of the Prius was never well-received for its design, with its heavily creased bodywork.

So far, Toyota has released only a few teaser pics. The profile suggests that the Prius will continue to have a very aerodynamic shape and be very much a passenger car, but the profile hints at a much cleaner look, with a rear LED light bar across the back and a more chiseled look enabled by the front lighting—bearing hints of the Avalon-replacing Crown hybrid soon due to arrive at dealerships. 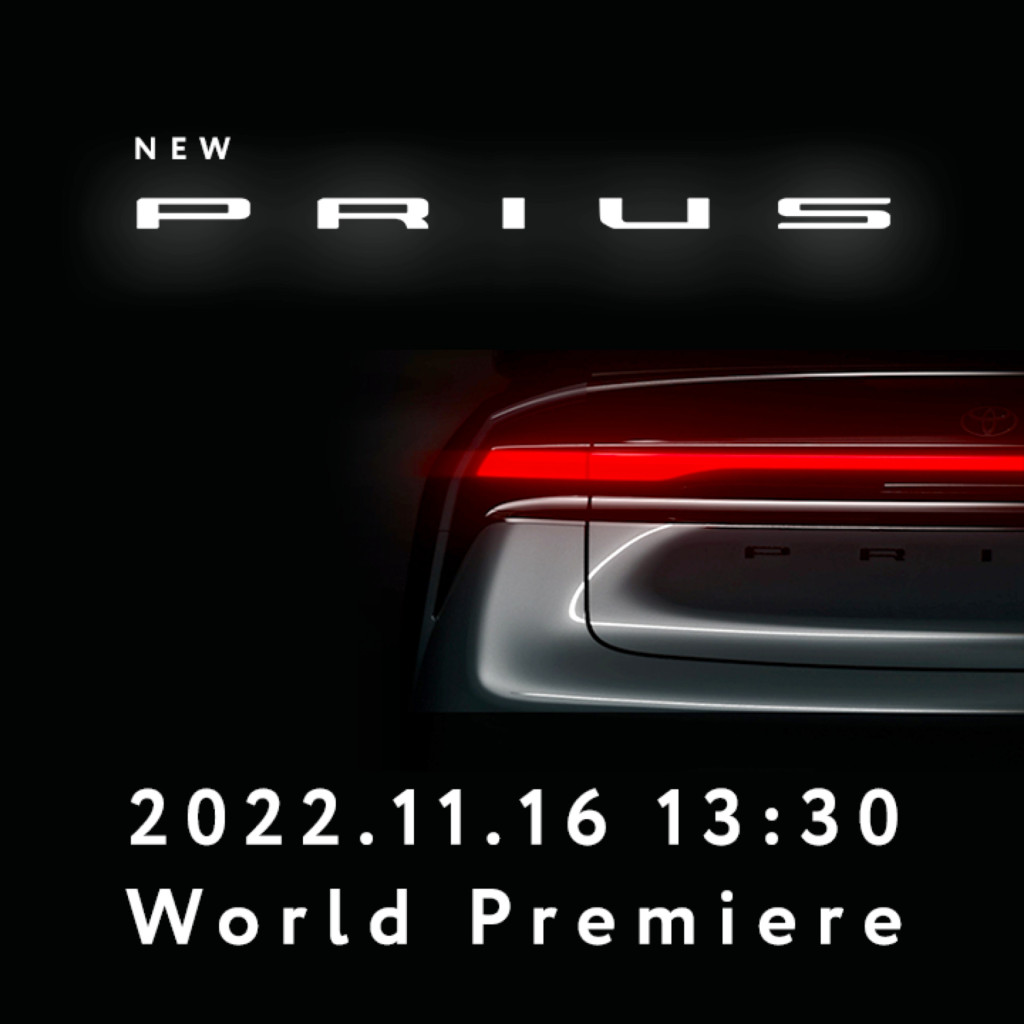 2023 Toyota Prius teased ahead of debut 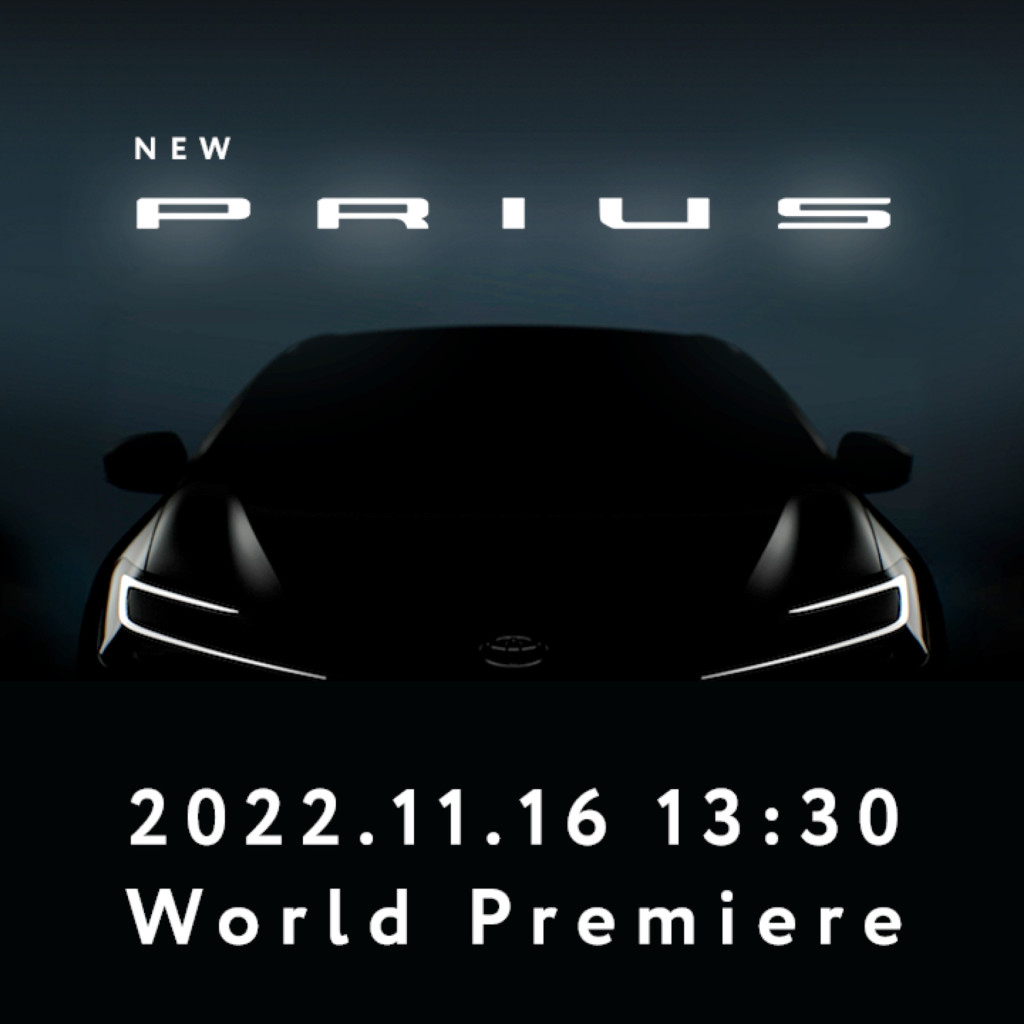 2023 Toyota Prius teased ahead of debut

Toyota has managed to keep all the new Prius specs and vitals under wraps, and while we’ve seen and heard plenty of speculation about where the Prius is headed, the only hint we’ve received from Toyota about the next Prius is that plug-in versions aren’t going away. The Prime may not be the entire lineup, but it will be a broadened focus of this high-efficiency model.

In recent years, Prius sales have tanked—perhaps partly because it’s not a crossover, but from some combination of styling, the shift to EVs for the environmentally aware, and various flavors of Toyota political pushback. 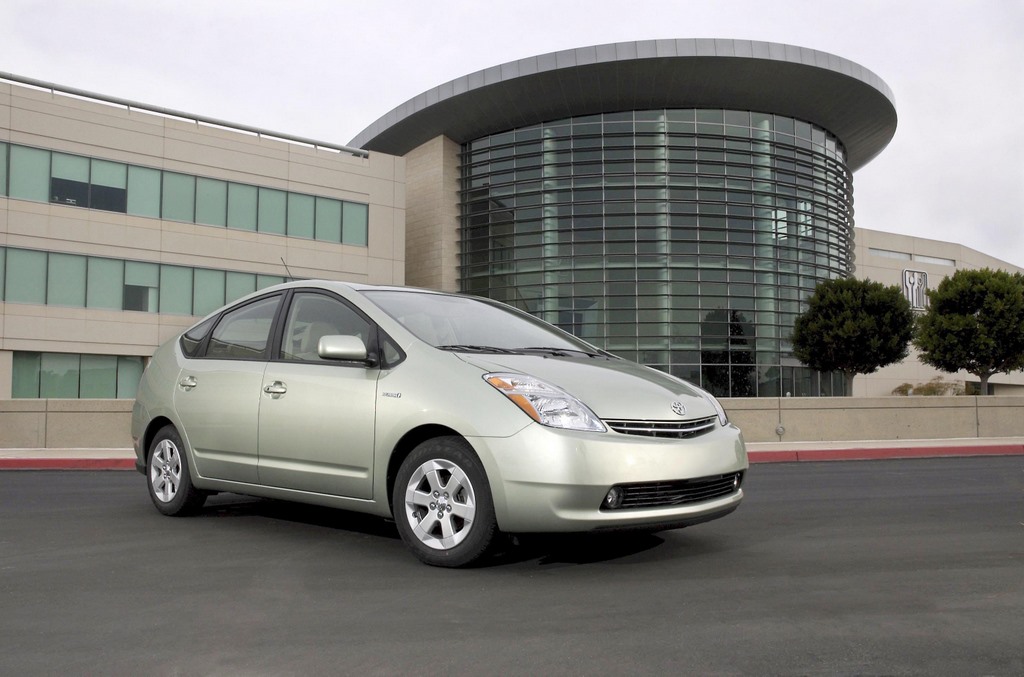 Toyota may be planning to revive the Prius as the hybrid trendsetter it once was. In styling, the look appears to be evolutionary rather than revolutionary. More news awaits this week from the 2022 Los Angeles Auto Show.