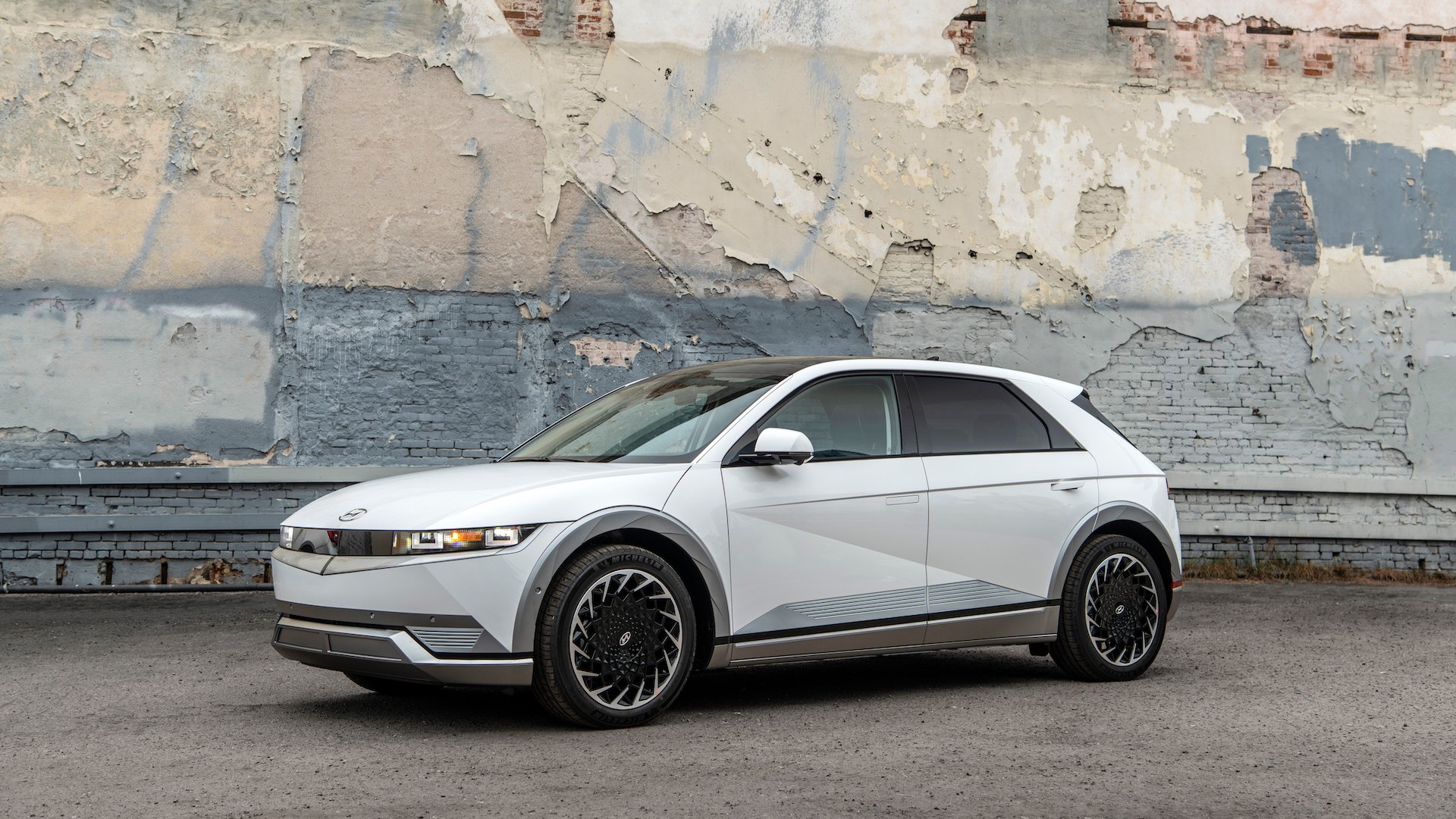 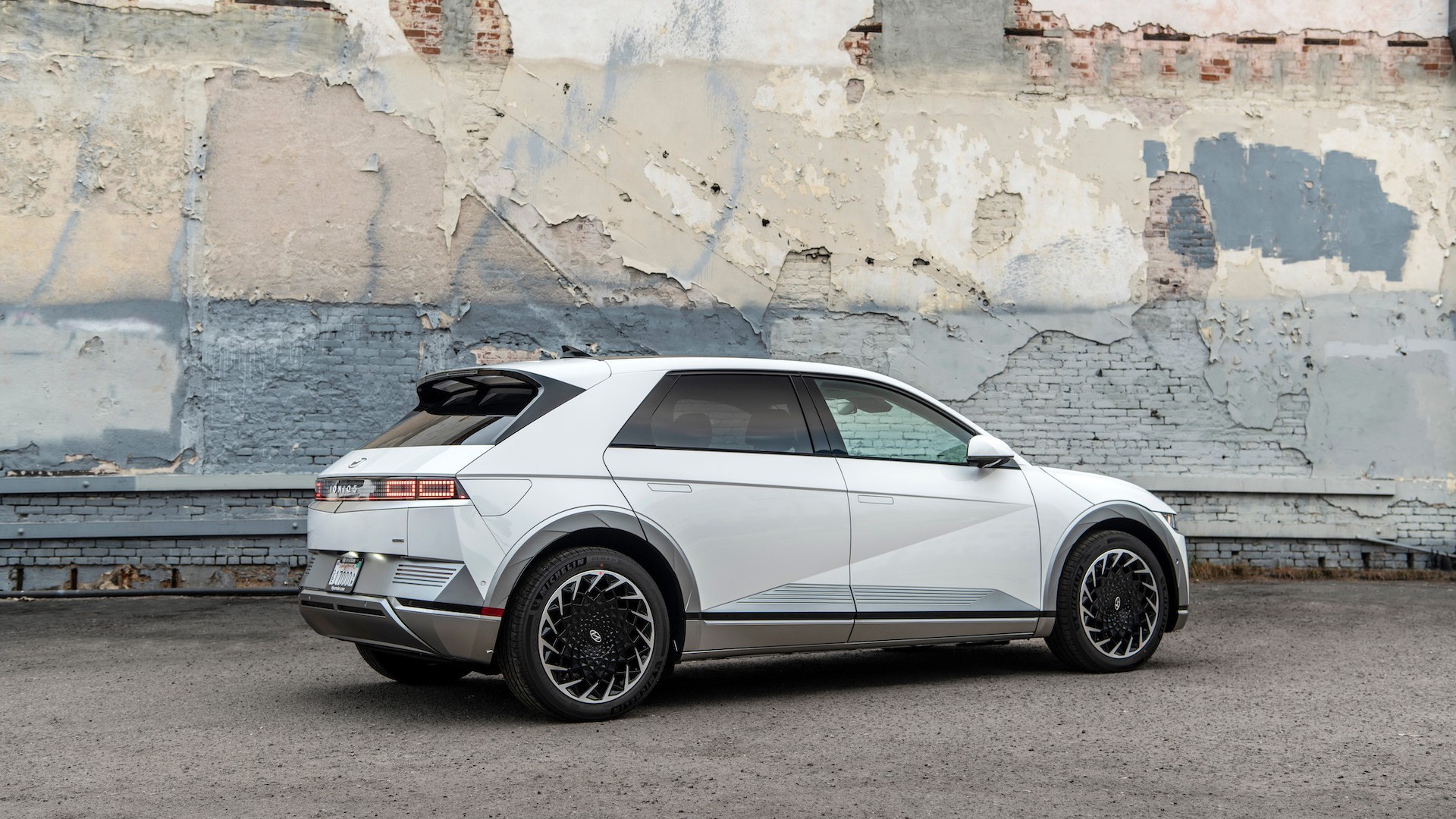 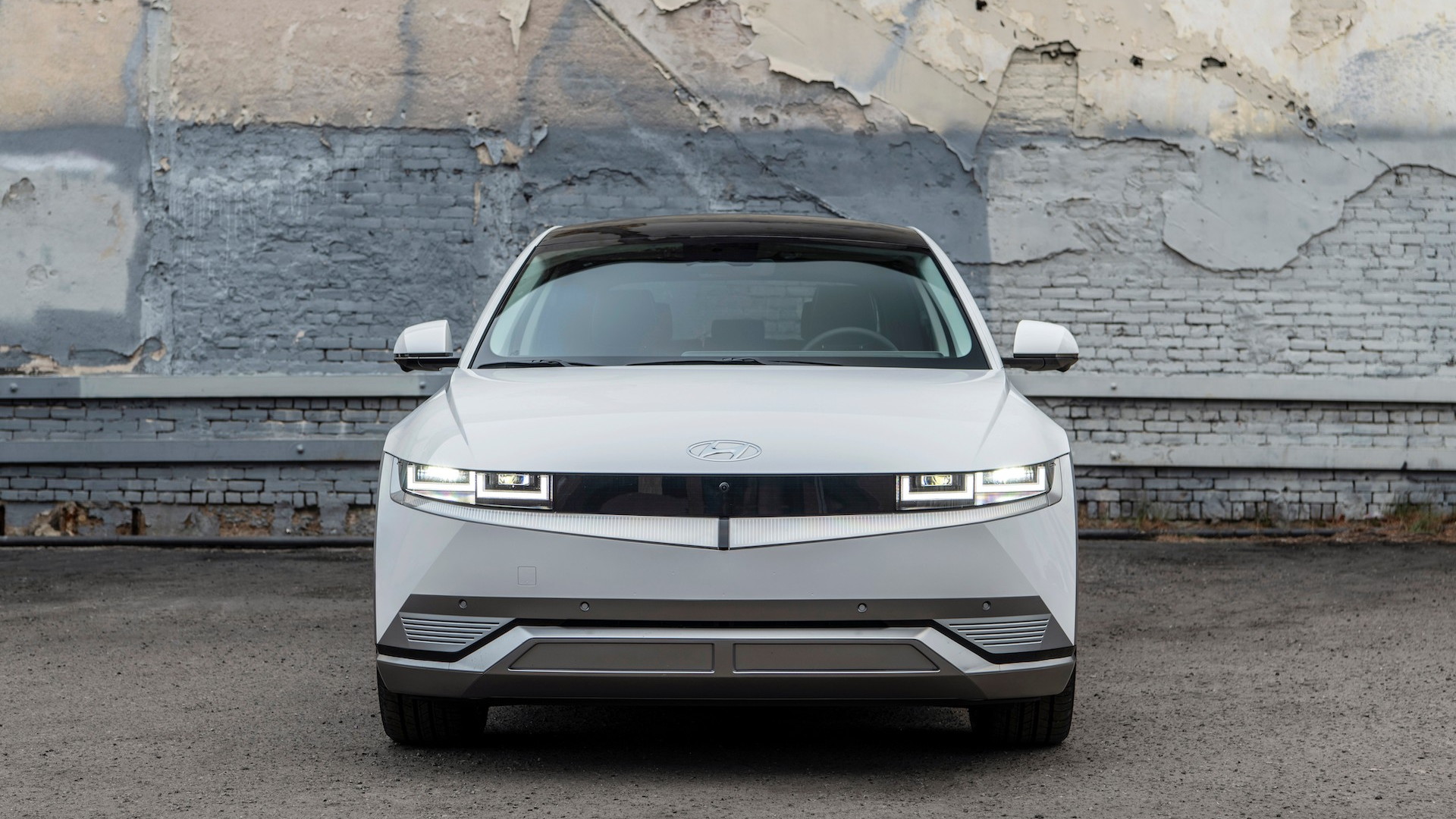 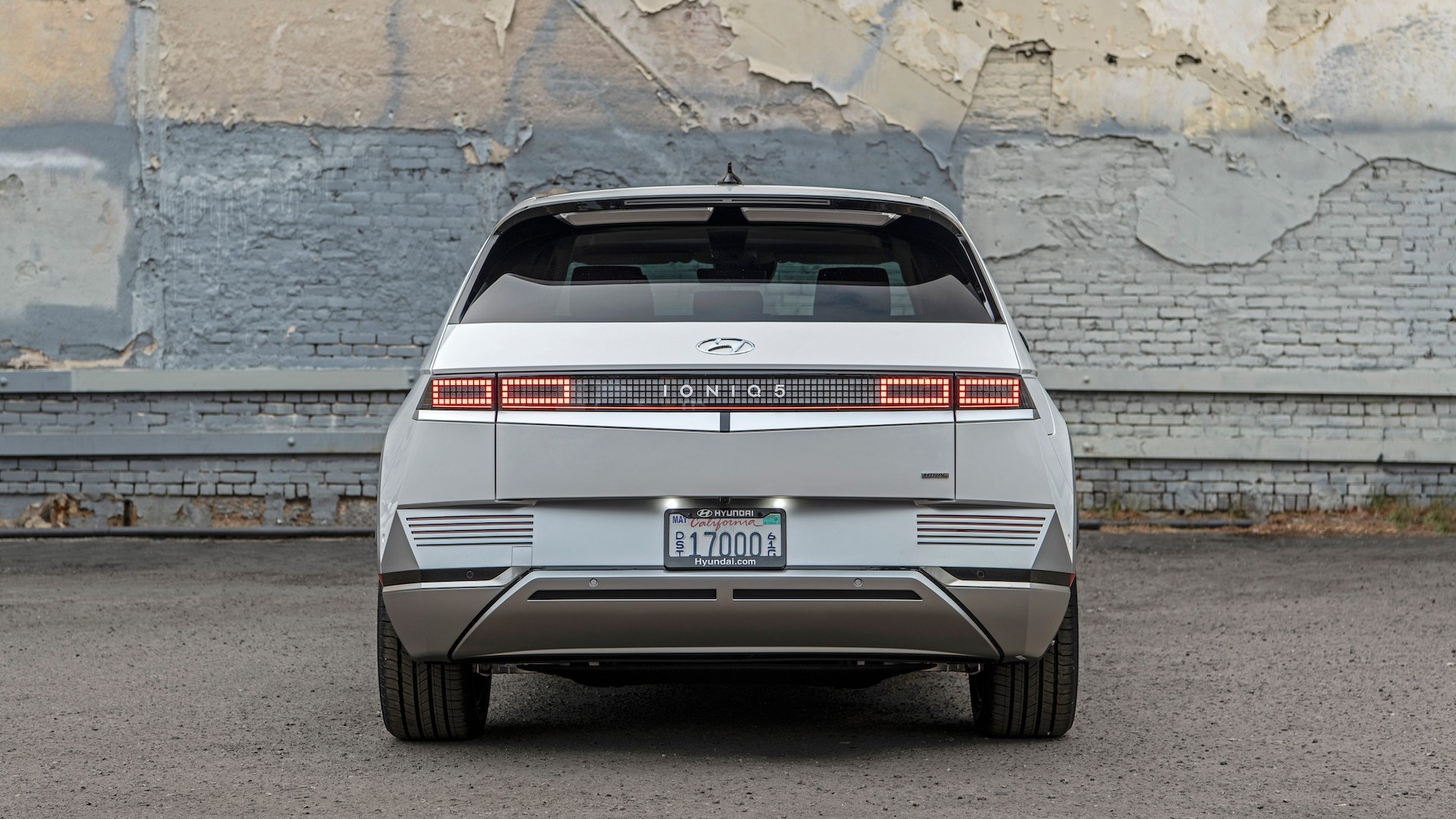 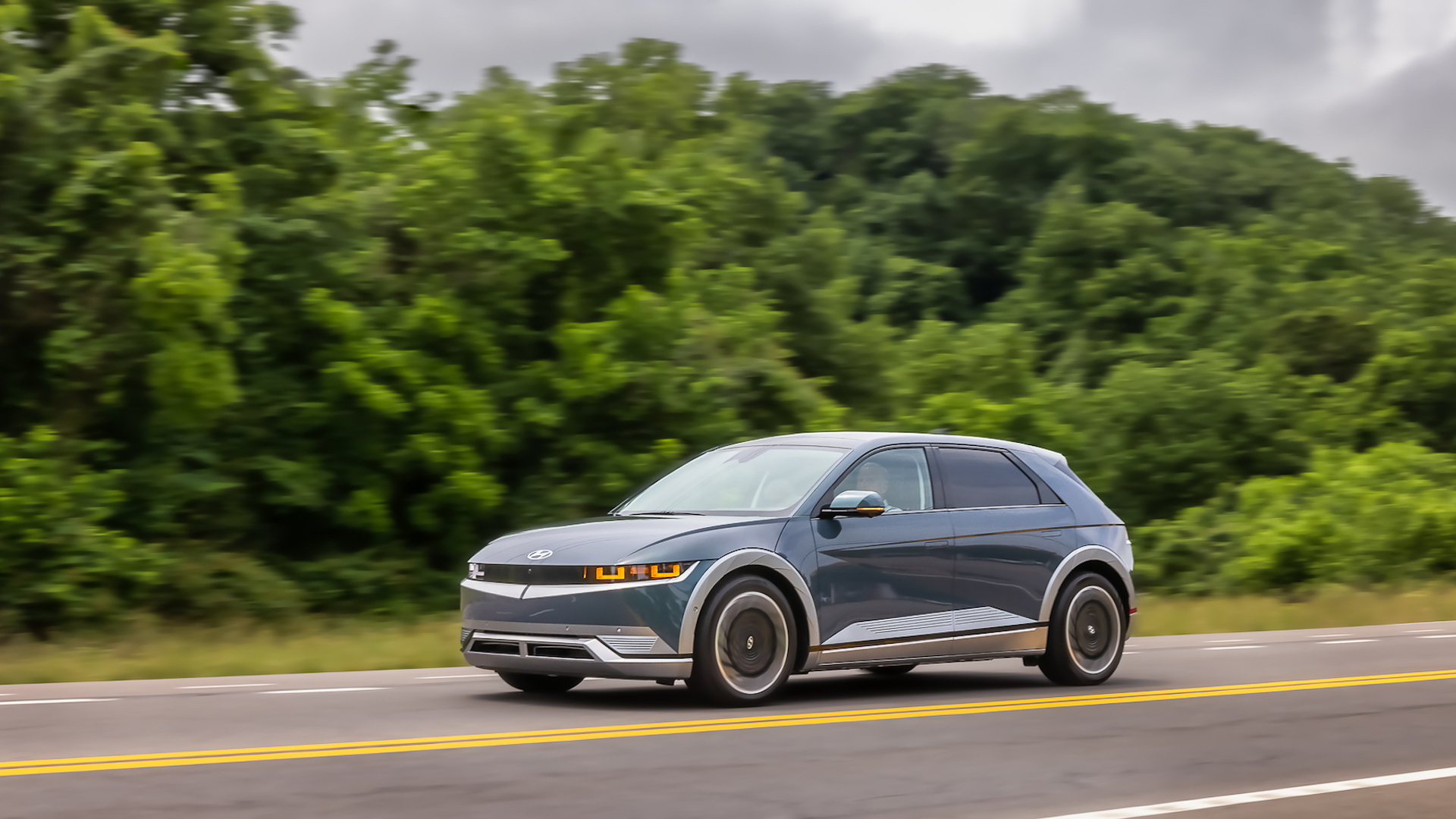 With the 2023 Ioniq 5 hatchback arriving this fall and the upcoming 2023 Ioniq 6 sedan arriving early next year, Hyundai is introducing a battery preconditioning feature that will help set drivers up for a more consistent experience at DC fast-charging stations.

The long-range versions of the Ioniq 5 and the closely related Kia EV6 have already offered some of the fastest charging times available in any electric vehicle, of just 18 minutes from 10% to 80% on a 350-kw CCS connector. Hyundai has kept to the same estimate for the Ioniq 6 and its like-sized battery pack.

The fine-print reality check of this claim is just as important: It’s an ideal that depends on the battery being at the proper temperature range. As drivers may have experienced in the Ioniq 5 and closely related Kia EV6, plugging into a 350-kw connector in these models in anything less than quite warm weather can lead to unpredictable charging rates and times—sometimes only serving to emphasize that the 150-kw connector might be just as fast.

When the driver sets a DC fast-charging station as the destination (or a waypoint), Battery Conditioning mode automatically uses extra energy to heat up the battery in anticipation of arrival at the charging station, warming the battery over approximately 20 minutes before charging is to begin.

Last month, in prototype versions of the Ioniq 6 sedan, Hyundai was able to preview these screens, although we weren’t allowed yet to test the charge rate. When it’s preconditioning/heating the battery, the battery percentage icon in the gauge cluster shows a red core, and for four seconds a message illuminates, stating: “Battery conditioning activated for optimal DC charging.”

So far, unlike in the Lucid Air or the GMC Hummer EV (below, respectively), to name two other high-power-charging vehicles, there’s no manual button on the vehicle screen, so that the driver can simply tell the vehicle they’re going to plug into a high-power fast-charger in a short time—although Hyundai is planning to have an app-based battery-heating feature that might add that functionality.

Hyundai has confirmed the U.S. will get the feature for 2023, but it hasn’t said whether it might potentially be enabled on 2022 and earlier models with the battery heater. But this past week Kia Europe dropped more information on it and how it might be deployed to current models. Kia said that for the European market it will also be standard on 2023 models, including the EV6, EV6 GT, and Niro EV, while it will be an “optional retrofit” on 2022 EV6 models, to be done as a dealer-installed software upgrade.

With that, Kia said that the Battery Conditioning feature can unlock a 50% improvement in charge time—from 35 minutes without it in less-than-ideal temps, to the claimed 18 minutes. The Kia feature requires a state of charge 24% or higher and a battery temperature below 70 degrees F to activate.

Kia USA has not yet responded to requests from Green Car Reports for details on how this upgrade will be offered in the U.S., and whether, as the Ioniq 5 and 6, it will be added to the American-market features list for 2023.

Hyundai hints that the interface is evolving and, with higher-volume models like the upcoming Ioniq 7 SUV likely for U.S. assembly, it wants to get the interface right. While these models’ fast-charging times themselves were an achievement, making them easy to access will be yet another.